The actress made her first public appearance with boyfriend Prince Harry this week, carrying an affordable and practical leather tote from online retailer, Everlane. The “Day Market Tote” retails for just $165 and made for a great carry-all as Markle and Prince Harry took in the Invictus Games in Toronto. 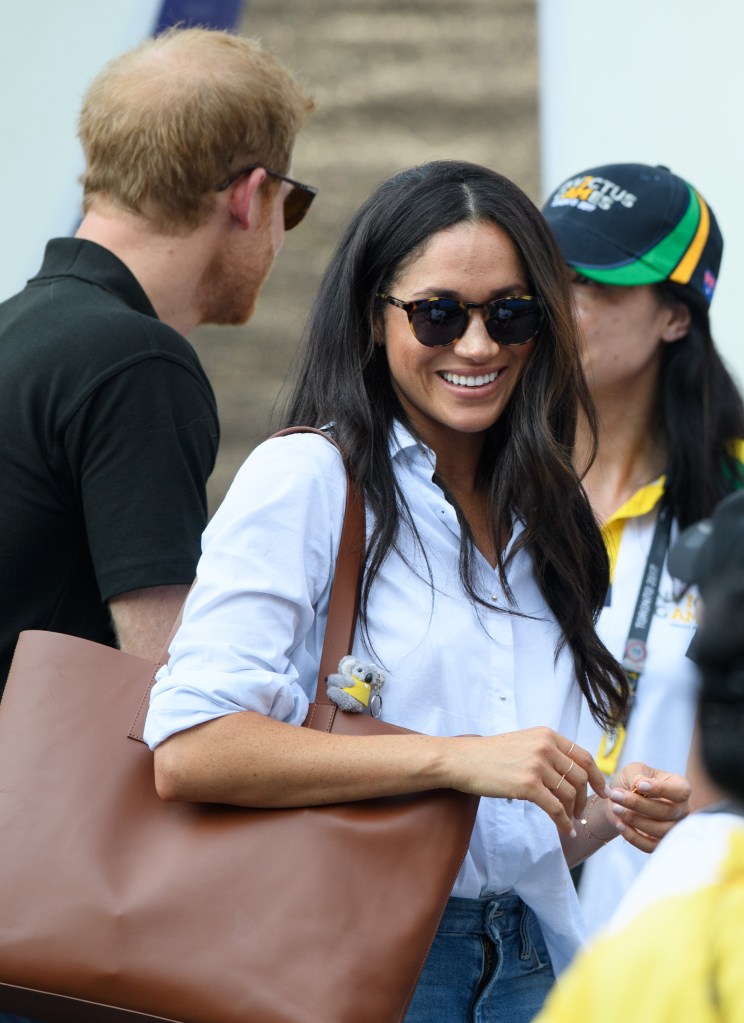 Made in Florence from 100% Italian leather, the structured tote measures 19 inches wide and 13 inches tall. There’s enough room in the unlined bag for all your essentials, from your wallet and makeup, to a laptop and charger for work. It makes a great carry-on bag for travel, too.

Markle carried the cognac-colored bag over the shoulder, though it can be carried as a top-handle tote as well (it’s also available online in black, navy and blush).

Simple, classic and chic, it’s just another reason why people have fallen in love with Markle, whose low-key, girl-next-door vibe is reportedly also what attracted Harry to her in the first place. 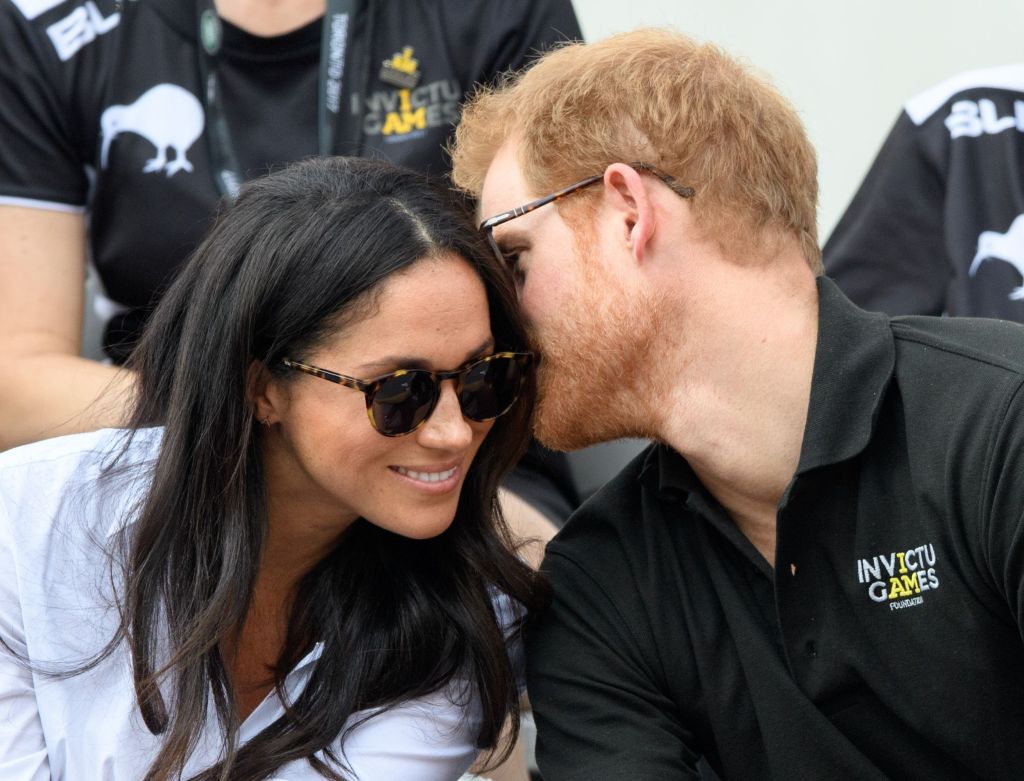 Appearing on the cover of the latest Vanity Fair, Markle gushed about her royal beau, saying, “I can tell you that at the end of the day I think it’s really simple. We’re two people who are really happy and in love.”

The pair met in 2016, and news of their relationship broke in October of 2016. Since then, the two have maintained a long distance relationship, jetting between London, where Harry is based, and Toronto, where Markle films her hit series, Suits. 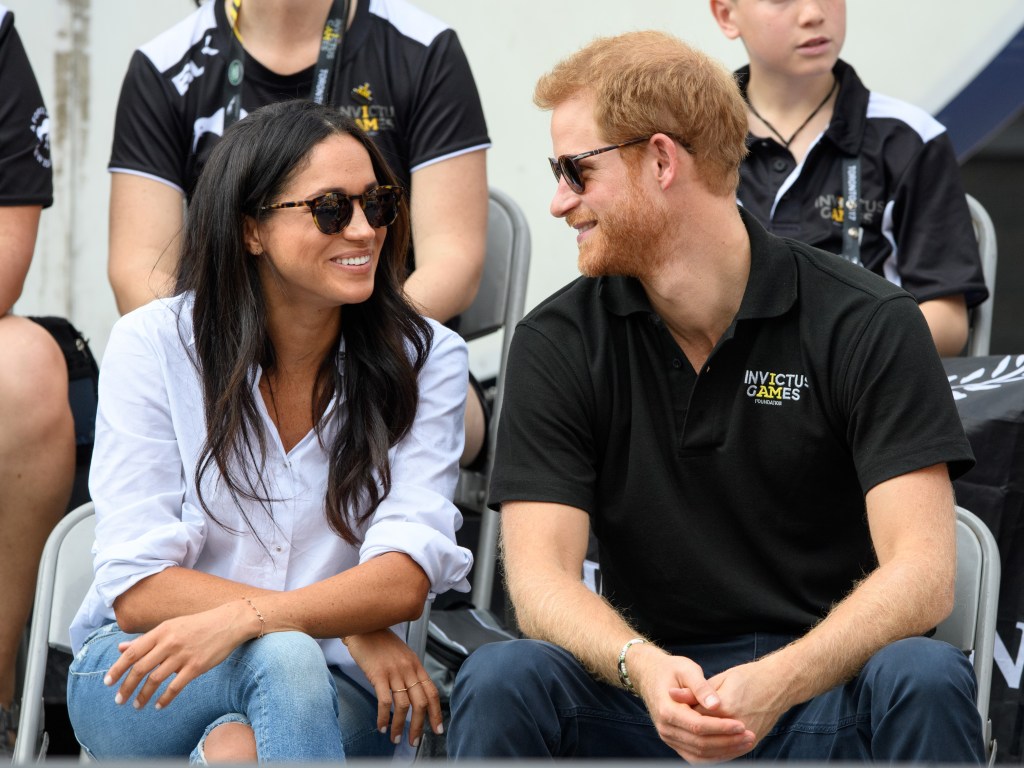 As for what’s next? The couple’s public appearance this week is a big step forward, though Markle told Vanity Fair they’re taking their time just getting to know each other. “I’m sure there will be a time when we will have to come forward and present ourselves and have stories to tell, but I hope what people will understand is that this is our time,” she says. “This is for us. It’s part of what makes it so special, that it’s just ours. But we’re happy. Personally, I love a great love story.”