* Spies have always been stylish and now you can dress like one
* Latest MR PORTER collaboration includes pieces from Todd Snyder, Adidas and Tag Heuer
* Inspired by the release of Kingsman: The Golden Circle

For decades there had really only been one spy that everyone could name without hesitation, but that all seemed to change in 2015 when Matthew Vaughn first introduced us to the Kingsman , an “independent international intelligence agency” of spies disguised as tailors on London’s infamous Savile Row, and Gary “Eggsy” Unwin. The son of a fallen Kingsman, Eggsy is recruited by the agency when he finds himself in a bit of trouble with the law. He inevitably saves the world.

This fall, Eggsy is back in Kingsman: The Golden Circle, and with it comes the second collaboration between Kingsman director Matthew Vaughn, costume designer Arianne Phillips and online men’s shopping site, MR PORTER. Contrary to popular belief, we don’t all need to be dressed to the nines like a spy, but that doesn’t mean we still can’t emulate their styles in real-life on a more low-key front. So here are 6 looks from the Kingsman collection for that off-the-clock spy look.

Up first are these vintage-inspired Todd Snyder x Champion cotton fleece top and bottoms, named after Colin Firth’s character, Harry Hart, a Kingsman agent. The sweatshirt is comfy, features subtle branding and can be pulled apart to mix and match with other pieces in your wardrobe. 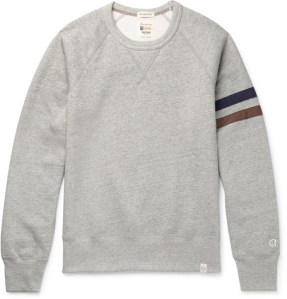 Specially designed by Todd Snyder and Champion for this Kingsman collection, complete the set with these cozy sweatpants, as worn by Firth in The Golden Circle. We like the vintage-inspired striping and the trim, tailored fit. 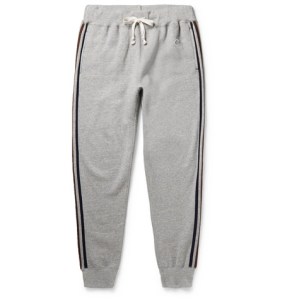 New to the franchise this time around is Poppy Adams, a criminal mastermind, portrayed by Julianne Moore. As is the case with most evil geniuses, Poppy has her own gang of henchmen and said henchmen are clad in Poppy-ware throughout the movie, including this Golden Bear “varsity-style” bomber jacket. 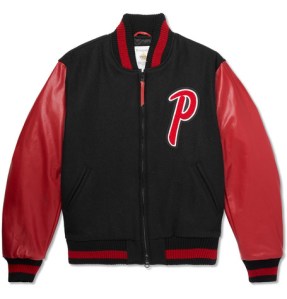 In this second “costume to collection” collab, Adidas Originals lends its iconic Superstar silhouette to a limited-edition colorway with “Kingsman” branding. The low tops, as well as the high-top Superstar Pro, are limited to just 500 pairs of each and numbered accordingly. 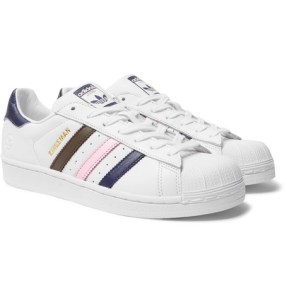 In “The Golden Circle,” the Kingsman apparently come stateside, where they meet Stetson-wearing spies like Whiskey and Tequila, played by Pedro Garcia and Channing Tatum, respectively. Tatum sports this leather-trimmed shearling bomber — a versatile piece that can easily be paired with Todd Snyder’s sweats or something a bit more gentlemanly for work or travel. 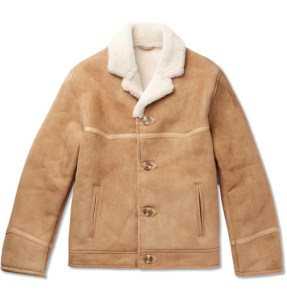 No spy would be complete without a gadget or two. Luckily for you (and the Kingsman), Tag Heuer has just the thing, an Android-powered smartwatch. Encased in ceramic and titanium, the Connected is crammed full of tech that keeps you connected to the digital world. You can even change the display to one of 30 pre-loaded styles, including two Kingsman specific dials. The Connected ships in a special edition box and includes two different straps and comes with a two year warranty. 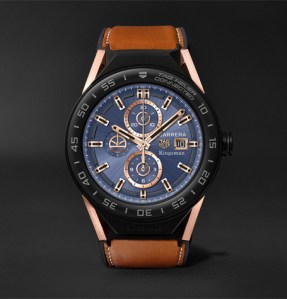