Weather-aside, it seems like it’s never been hotter to be in California.

Online retailer Mr. Porter is catching the wave with its new Made in California collection, featuring 115 pieces by 12 menswear brands based in the Golden State. The site launched the collaboration with a star-studded party last night, that took over an old Hollywood Motel, and brought out the likes of Joel McHale, Matt Bomer and guest DJ Mike WiLL-Made-It. 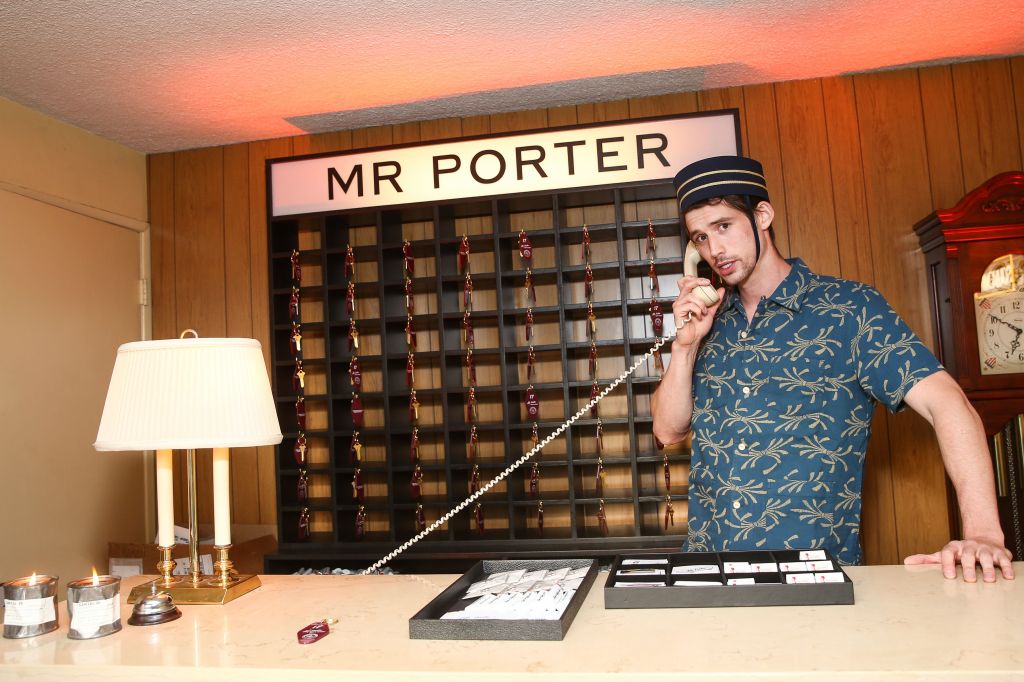 For the Made In California project, Mr. Porter asked 12 of its favorite brands to produce an exclusive capsule collection of pieces that represented their West Coast roots. Four of the 12 brands are new launches on Mr. Porter, exposing their collections to a mass audience for the first time. 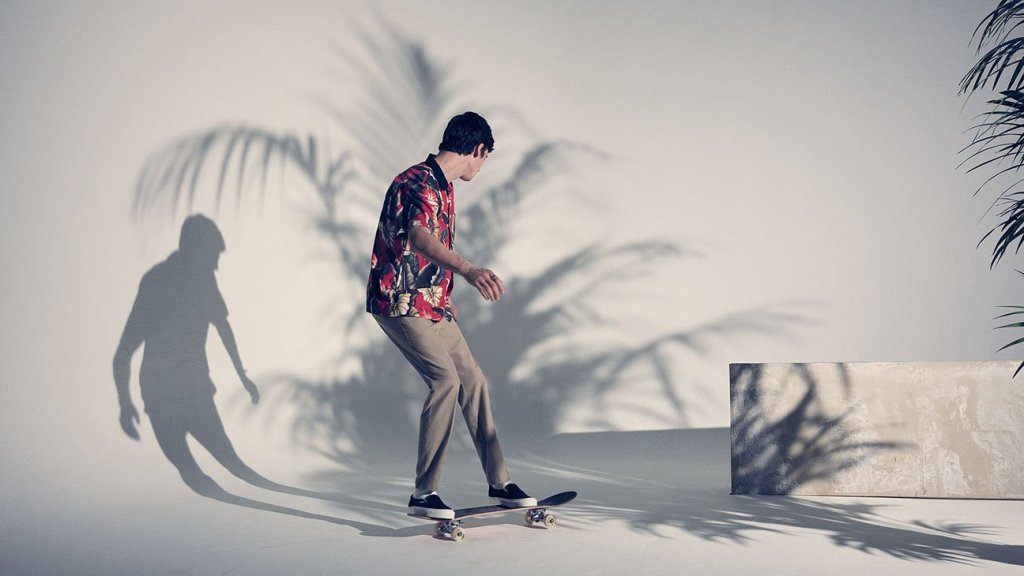 A brand rep says California is currently Mr. Porter’s second largest market, so it only made sense for them to highlight Cali-influenced style. Also: the site wanted to “reinforce the notion that much of what is new and exciting in American menswear right now is coming out of the West Coast.”

As the site says, “New York and London better watch their backs. Times are changing and Los Angeles is the world’s next menswear fashion capital.”