Nike’s gives 3 of its summer styles are updated with a retro, ’90s twist.

From Footwear News:
It’s hard to beat a pair of sparkling white kicks on a hot, humid day, and Nike Sportswear just dropped three retro options suitable for summertime wear. The pack includes the fan-favorite Air More Uptempo ($160), which was made famous by ballers like former Chicago Bulls star Scottie Pippen, along with the Air Max2 Uptempo ($140) and the Air Max Uptempo 95 ($150).

All three basketball shoes are covered in blank white-on-white palettes, allowing their distinct lines and material textures to do the talking. Unlike Supreme’s long-sold-out Air More Uptempo collaboration, sneakerheads won’t have to enter raffles or battle automated bots to get their hands on these pairs. All three looks are available now from nike.com/snkrs but likely won’t last for long. 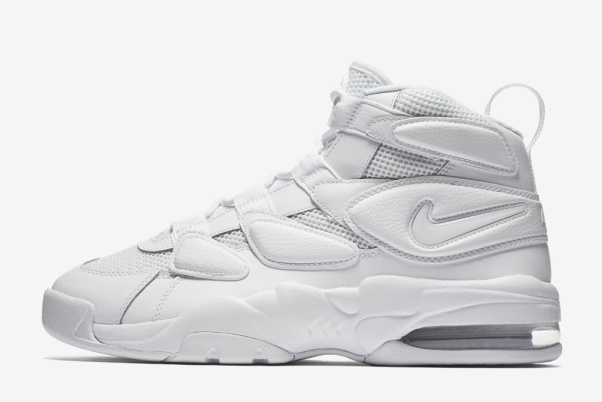 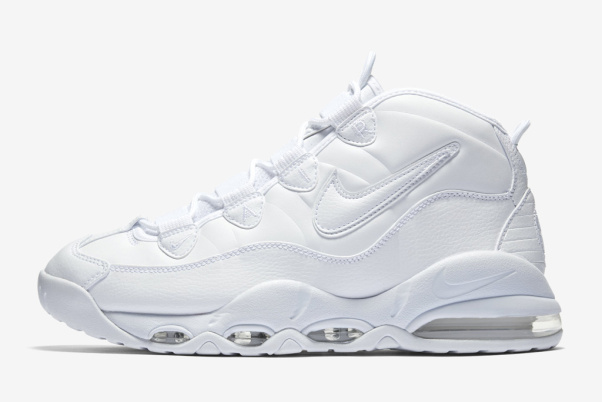