* Nike’s beloved Flyknit technology under $100
* The material can be found on numerous Nike styles
* Flyknit adds lightweight, flexible and stylish texture to any look

Nike launched its Flyknit technology back in February of 2012 with two styles featuring the new fabrication: the Flyknit Trainer and the Flyknit Racer. The release came after an arduous, four-year long “micro-engineering” period that engineers and designers spent perfecting the contemporary material and custom fit.

Because of its lightweight, form-fitting cushioning, the Flyknit became an instant hit thanks to its “second skin” feel, with maximum breathability. Composed of woven fabric and yarn, the Flyknit technology hosts another powerful advantage over other sneakers on the market — it cuts down on waste. Because the one-piece upper does not require the multiple materials and material cuts used in traditional footwear, Nike Flyknit sneakers stand proudly as one of the few environmentally-sustainable options available on the sneaker market today.

Originally, the technology was designed for performance running shoes, not fashion. But the unexpected incorporation of interwoven knits created a textural look that attracted fashion-forward sneakerheads and fashion bloggers alike around the globe. As demand and popularity grew, Nike extended the technology to other styles, including non-performance shoes. This popular fabric remains coveted to this day, though prices often soar into the $200 range.

Fortunately for you, we spied five pairs of Nike Flyknit shoes for under $100. Just do it.

The Free TR Force Flyknit upper offers support that moves in all directions, while dual-density cushioning allows your foot to spread throughout the shoe with even cushioning from heel to toe. This versatile style is suitable for workouts or street wear. 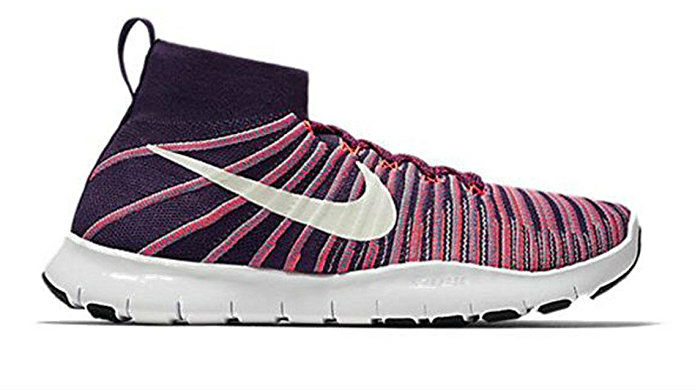 Phylite mid-sole give these sneakers proper cushioning, while flex grooves throughout the mid-sole allow unbelievable flexibility. 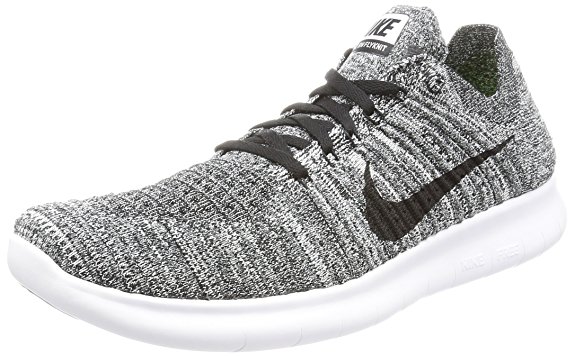 3. Women’s Zoom All Out Flyknit

Flyknit technology is applied to a high top silhouette in this street-sporty sneaker, finished with a dominant Nike swoosh. 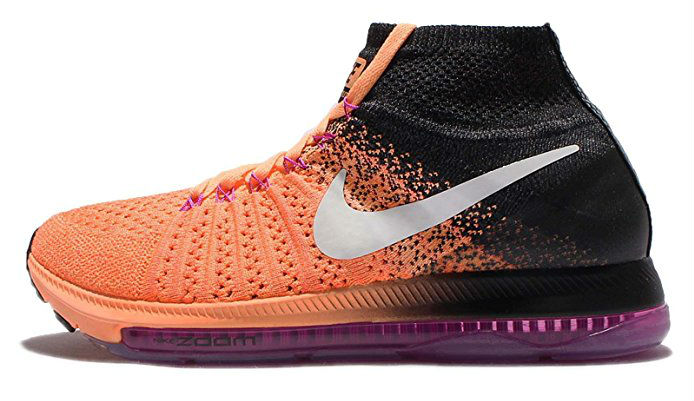 This top-rated style was made for everyday wear, with a sleek and clean base upgraded with Flyknit details. The black color and angular shape allow this style to be dressed up or down. 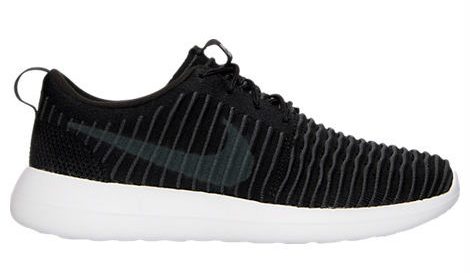 Nike’s Zoom Agility Trainers are great for those who don’t want to sacrifice their killer style when they hit the gym. These sneakers offer support and style for cardio, weights, or core workouts. 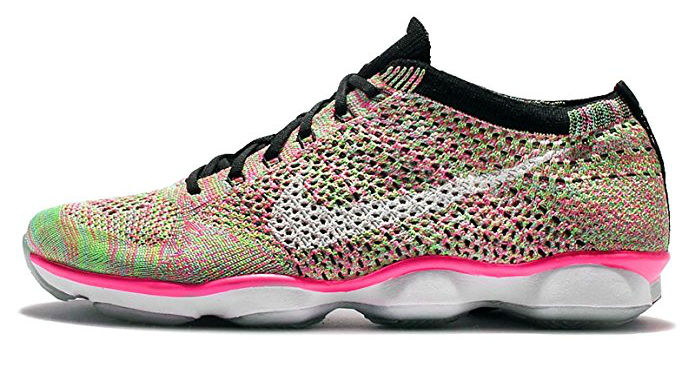