The 2017 NBA season is kicking off on October 17, with the defending champion Golden State Warriors hosting the Houston Rockets. During the first game, we’ll get to see how the dominant Warriors are this year, and more importantly, how Chris Paul has adapted to James Harden and the Rockets after leaving the LA Clippers. Later the same night we’ll get an Eastern match-up with the Cleveland Cavaliers against the Boston Celtics. If you’re a cord-cutter, find out how to stream the season here.

But along with the usual hype over trades, injuries, and rookies, there’s been significant buzz about the gear fans will be sporting this year – specifically Nike’s new line of NBA connected Jerseys.

The new jerseys look and feel just like a typical premium jersey from Nike, but they now have a sensor built into the tag on the bottom that connects to your smartphone with a simple tap. When you tap the tag with your phone, you get access to highlights, exclusive gear, tickets, and more.

So if you’re wearing your Kevin Durant jersey, say, tap the tag and pull up curated highlights from KD, the Warriors, and around the league. You can also tap to get exclusive access to shoes and gear before it drops, and buy tickets to the next game in the same place. It’s a fun, genuinely useful upgrade to jerseys, and definitely worth copping this season. 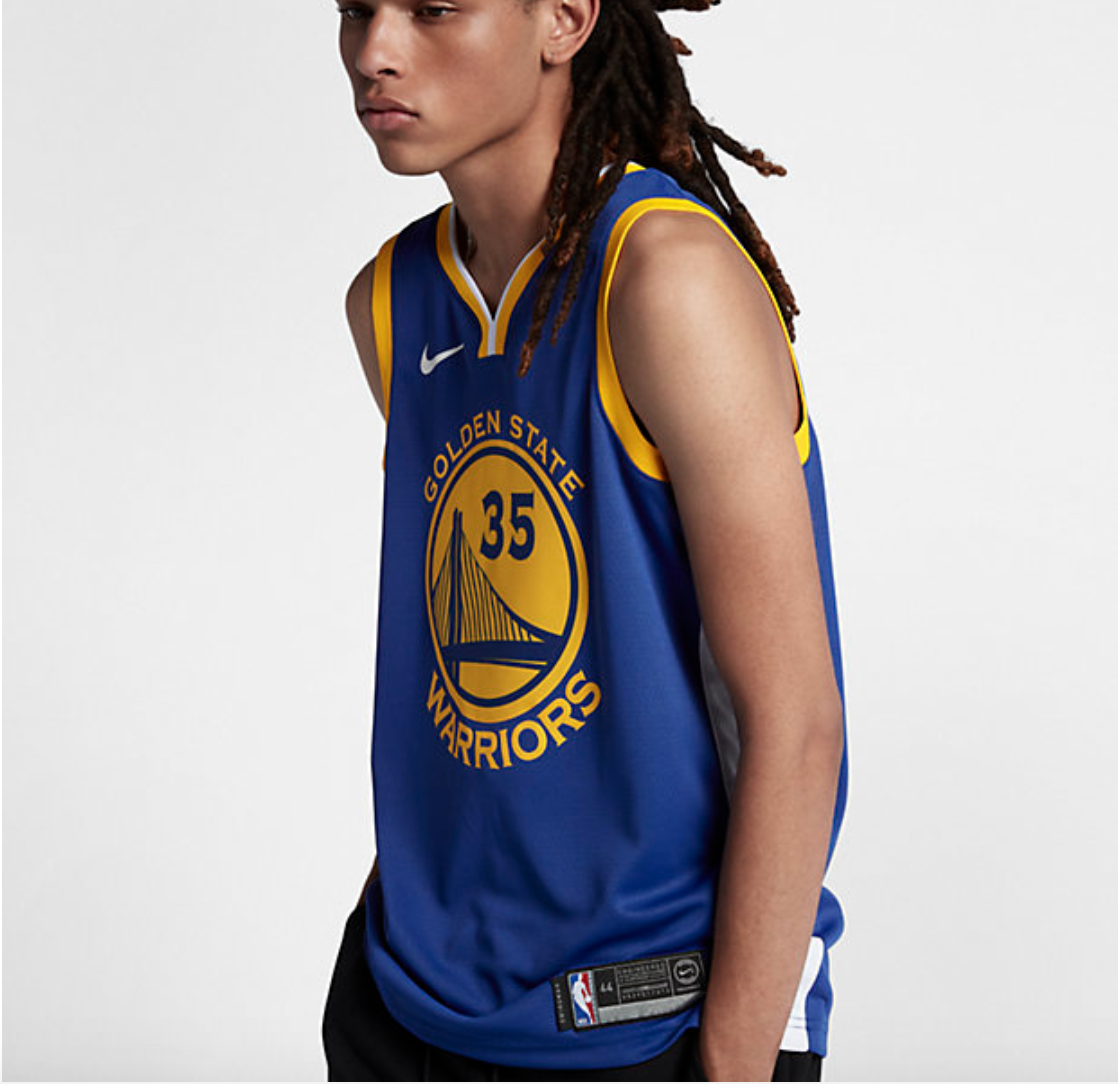 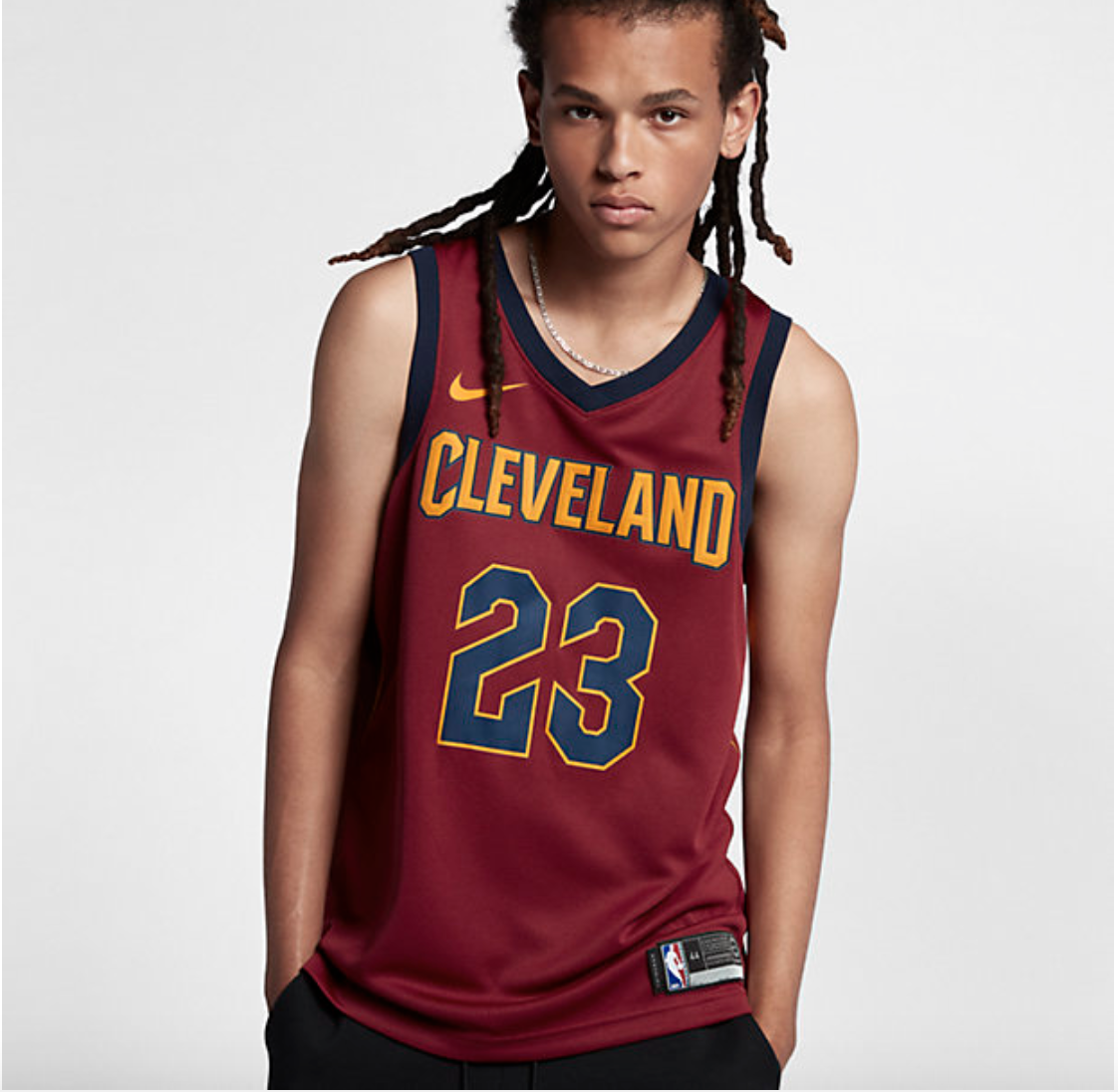 Both the KD and LeBron jerseys are in high demand, but you’ll find NBA Connected jerseys for many of your other favorite players, too. Not into the jersey look? Nike has just released their NBA 2017 Season Collection, which includes hoodies, tees, socks, shoes and training apparel too. See the whole collection here.

Converse Made Limited-Edition Chuck Taylors for All 30 NBA Teams