This week, Nike shocked the sneakerhead community when it claimed in court that StockX is selling counterfeit shoes, including at least one pair of fake Nike Air Jordan 1 Retro High OG sneakers. In a court filing in an ongoing trademark infringement lawsuit, Nike says it was able to purchase four counterfeit sneakers from StockX earlier this year, despite StockX’s assurances the products were “100% authentic”.

So what is StockX saying about the accusations, and how does this affect Nike’s lawsuit against the popular resale site?

In a statement, StockX says that the new accusations are a “panicked and desperate attempt” by Nike “to resuscitate its losing legal case”. We’ve got more details on StockX’s response below, as well as some background information on this legal feud. 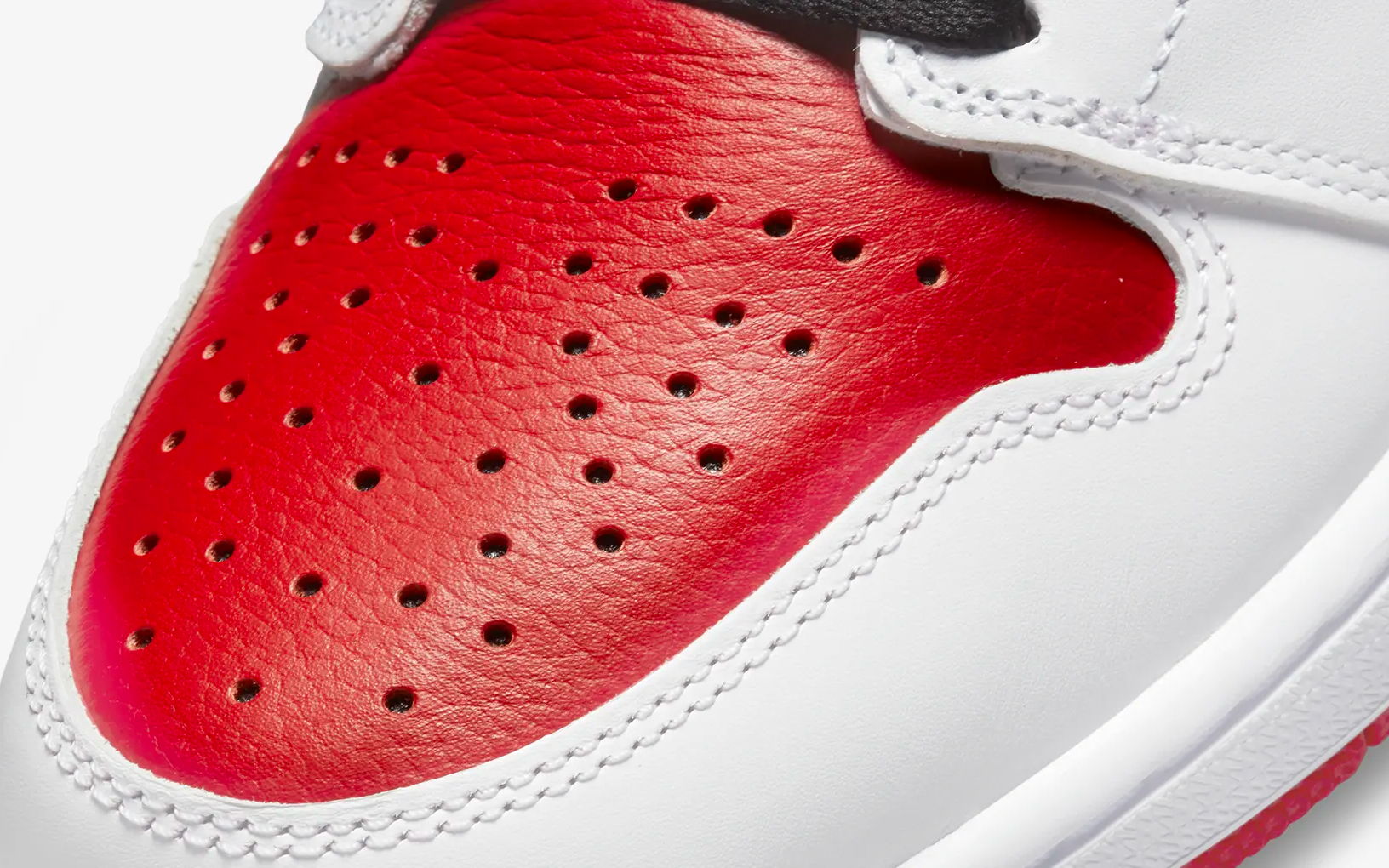 As any collector knows all too well, the internet has been a blessing and a curse. Collectors can now purchase limited-edition items within miliseconds without spending all night waiting in line. On the flip side, price gougers will take advantage of any scarcity they can find. Price gougers can even use bots to automatically purchase all available supplies of concert tickets, Playstation5 gaming consoles, Nike sneakers or designer clothing. Those items inevitably end up on the resale market with a significant price increase.

This can disullusion shoppers, who feel like they never had a fair shot at buying the product they want.

In the past, Nike shoes have been sold on StockX for as much as $34,988, and now Nike and StockX are involved in a bitter feud, which has escalated into a full-blown legal turf war.

In February 2022, Nike filed a lawsuit against StockX in federal court. The lawsuit accuses StockX of trademark infringement and trademark dilution related to NFTs minted by StockX, which featured images of Nike sneakers. (NFT stands for non-fungible token, and the market for these controversial digital collectibles is complex, full of scammers, and, to be frank, pretty damn sketchy! Fortunately, NFTs are not the focus of this article, so we’ll leave that topic for another day.)

Now, Nike has escalated its legal fight with StockX. And instead of NFTs, which are not the main focus of StockX’s business, Nike’s newest legal claims concern one of StockX’s most valuable assets — its reputation as a trusted resale platform.

Earlier this week, Bloomberg reported that Nike has asked a federal judge to allow it to add new claims of counterfeiting and false advertising to its trademark infringement suit. Nike now claims that in December and January, the company purchased four Nike sneakers from StockX that were actually counterfeit. While dealing with the resale market always carries some risks for the collector, Nike says that all of the counterfeit shoes carried StockX’s “Verified Authentic” status.

“Those four pairs of counterfeit shoes were all purchased within a short two-month period on StockX’s platform, all had affixed to them StockX’s ‘Verified Authentic’ hangtag, and all came with a paper receipt from StockX in the shoe box stating that the condition of the shoes is ‘100% Authentic,’” Nike said, according to Bloomberg.

A screenshot showing one style of Air Jordan 1 Retro High OG sneakers for sale on StockX. Courtesy of StockX

What Does StockX Say About Nike’s Counterfeit Claims?

StockX declined to answer specific questions about the allegations, but in an email to SPY, a company spokesperson provided this statement:

“We take customer protection extremely seriously, and we’ve invested millions to fight the proliferation of counterfeit products that virtually every global marketplace faces today. Nike’s latest filing is not only baseless but also is curious given that their own brand protection team has communicated confidence in our authentication program, and that hundreds of Nike employees — including current senior executives — use StockX to buy and sell products. This latest tactic amounts to nothing more than a panicked and desperate attempt to resuscitate its losing legal case against our innovative Vault NFT program that revolutionizes the way that consumers can buy, store, and sell collectibles safely, efficiently, and sustainably. Nike’s challenge has no merit and clearly demonstrates their lack of understanding of the modern marketplace.”

When Nike originally filed its lawsuit back in February, StockX released a statement that called the suit “a baseless and misleading attempt to interfere with the application of a new technology to the increasingly popular and lawful secondary market for the sale of its sneakers and other good.”

That statement also said: “The lawsuit filed against StockX lacks merit and is based on a mischaracterization of the service StockX offers through our NFT experience. Our Vault NFTs depict and represent proof of ownership of physical goods stored in our vault that customers can trade on our platform.”

If we learn anything new about these claims, we’ll update this post.