The annual Nordstrom Anniversary Sale is almost here and we’ve got all the details you need to save on popular products in fashion, grooming and home decor. This highly sought-after sale officially opens to select Nordstrom cardholders on July 6, so be sure to apply now if you’re looking to score some early bird deals.

Nordstrom’s Anniversary Sale 2022 doesn’t get underway until July 6, but starting June 29, anxious shoppers can catch a preview of what’s to come. This is the perfect time to start stocking your wishlist with all of your favorite items to ensure that you’re fully prepared when the prices officially drop.

Below, you’ll find everything you need to know, including when Nordstrom’s Anniversary sale 2022 begins and how to catch the most coveted markdowns before they sell out.

When Does the Nordstrom Anniversary Sale Start?

What Is the Nordstrom Anniversary Sale Preview?

The Nordstrom Anniversary Sale preview is officially available. The preview, which was released on June 29, showcases all of the deals that will be available during the event. Eager shoppers can even start adding items to their Nordstrom wishlists so they’ll be ready to check out as soon as the sale begins.

How Long Is the Nordstrom Anniversary Sale?

The 2022 Nordstrom Anniversary Sale ends on July 31, giving shoppers more than two weeks to shop for the best deals.

How Often Is the Nordstrom Anniversary Sale?

The Nordstrom Anniversary Sale is an annual event that takes place over two weeks. It has traditionally taken place in July with the exception of 2020 when it was postponed to mid-August due to the pandemic. That said, those who miss out will have to wait until 2023 to score savings this huge.

As the sale hasn’t officially started yet, we only have a handful of noteworthy products to highlight. However, as the sale continues, we’ll be sure to update this piece to add more incredible deals, so stay tuned.

This Kiehl’s face oil is designed to help restore and repair your skin while you sleep, and is an Early Access Preview sale for Nordstrom’s Anniversary sale. It’s meant to be used overnight and features a formula of botanical oils like lavender and primrose. It smoothes texture and revitalizes skin, and is paraben-, sulfate- and phthalate-free. It’s perfect on its own or followed by a moisturizer during your skincare routine. 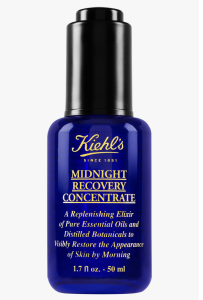 This pair of durable The North Face slippers are perfect for indoor and outdoor use. They feature a water-resistant outer lined with an inner lined with insulating materials to keep feet dry and warm. The addition of a collapsible heel and treaded sole makes them slip-resistant and easy to slide on and off as needed. 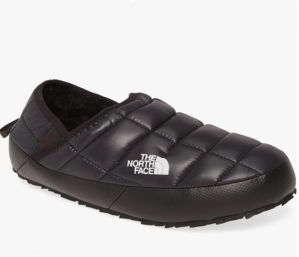 These AG Tellis slim-fit jeans feature a naturally faded detailing that appears relaxed and worn for a cozy, vintage look. Additionally, they come with a zip fly with button closure and traditional five-pocket styling. 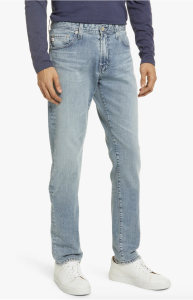 This breathable linen button-front shirt is breezy and comfortable to wear on a summer day. Offered in a neutral white hue, it features cuffed short sleeves and a chest pocket to hold small items if needed. 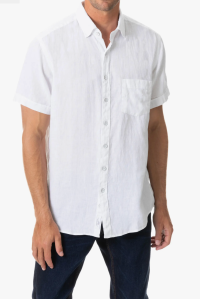 This sporty running shoe from Adidas offers comfort and style. The knit upper fits like a sock while the inner sole keeps your foot properly cushioned and comfortable. 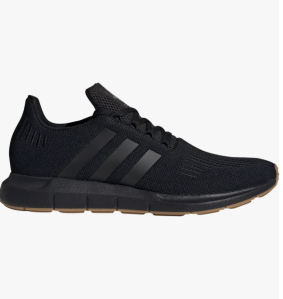