Nordstrom is banking on a few celebrities to help spread the word about its big annual Anniversary Sale. 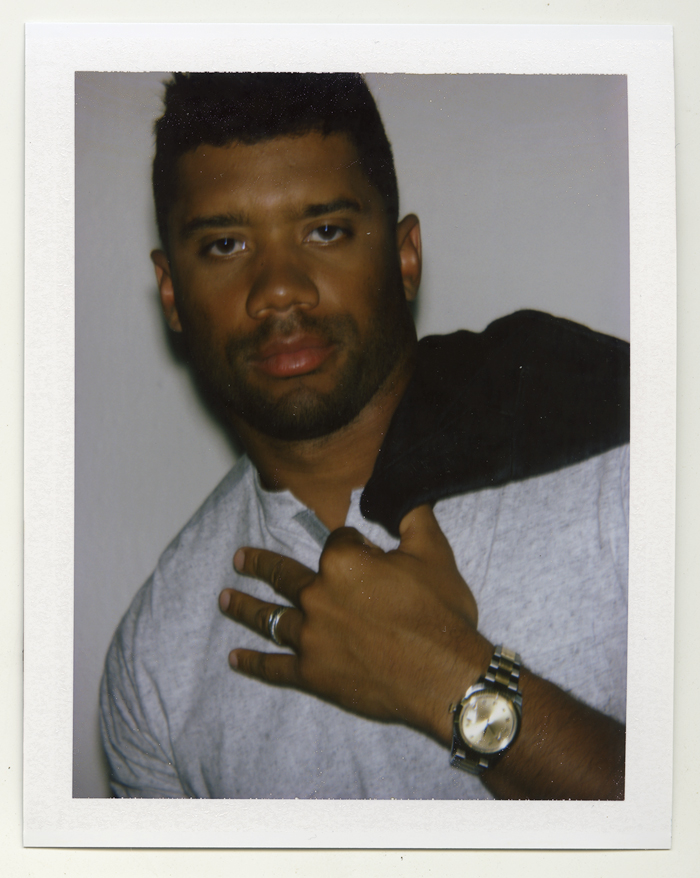 The Nordstrom Anniversary Sale is considered the store’s signature event, with thousands of pieces of merchandise put on sale. Last year’s sale, according to Nordstrom, represented the highest Anniversary Sales volume in the company’s history.

The best performing categories include beauty and shoes, particularly boots, and you’ll find big deals on apparel, particularly denim and sweaters. We spotted designer jeans starting at $50 and Rag & Bone dresses marked down to $250. Model Graham’s line of lingerie and intimates for full-figured women will also be on sale. 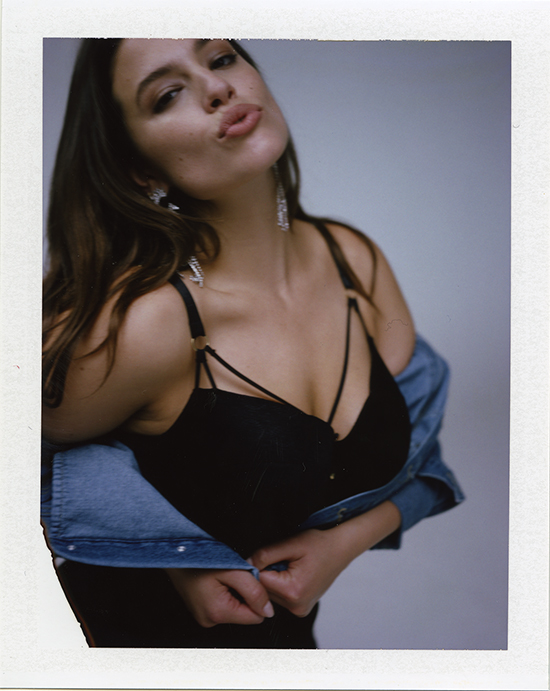 Nordstrom has always been known for their shoe shopping, and we spied the must-have Vince slip-on sneakers for $150, plus dozens of leather and suede booties (including Sam Edelman and Rebecca Minkoff) for under $100.

For men: Hugo Boss and Ted Baker suits are slashed down to under $500, plus Converse and Adidas sneakers starting from $49. There are also big discounts on favorite brands like Patagonia, Cole Haan, Timberland and Sperry.

Nordsrom is also offering up special deals on beauty and skincare sets from brands like Laura Mercier, Charlotte Tilbury, Jo Malone, Trish McEvoy and MAC. The sets include a number of freebies and bonus gifts. Head to your local Nordstrom store during the sale for free makeovers, mini-facials, massages and tutorials. 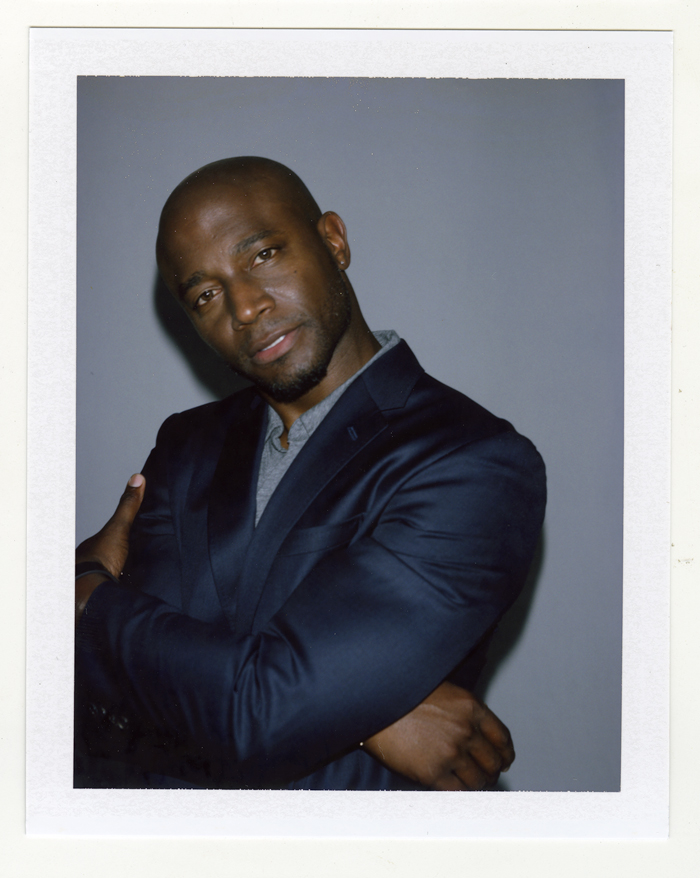 The sale officially takes place from July 21 through August 6 but Nordstrom cardholders will get early access beginning July 13. Non-card holders can still browse items and add them to their wishlist during the early access period, readying them for purchase when public access begins on the 21st. Keep in mind that inventory will only be re-stocked as available, so if you’re wanting to get first dibs on the sale, it might be worth looking into getting a Nordstrom card.

“Our Anniversary Sale is one of the most exciting Nordstrom events of the year for our customers,” said Nordstrom Executive Vice President and Chief Marketing Officer Scott Meden. “It’s a sale like no other. We’re thrilled to make it come to life with this campaign, and to showcase new arrivals from our hottest fashion brands in partnership with our ambassadors.”

Expect to see posters of Wilson, Graham and the rest of the cast in Nordstrom stores and both print ads and advertising online. The ambassadors are all wearing their favorite pieces from the Nordstrom sale, that best exemplify their personal style.

The Nordstrom Anniversary Sale originated in the 1960’s and is the company’s biggest event of the year featuring brand-new merchandise for men, women and kids at super-sale prices for a limited time – prices go back up after two weeks.