Defying all expectations — and a determined Tom Brady and co. — the Philadelphia Eagles are your new Super Bowl champions. After a back and forth game that wasn’t in the books until the final second, the Eagles knocked off the New England Patriots for a thrilling 41-33 win. 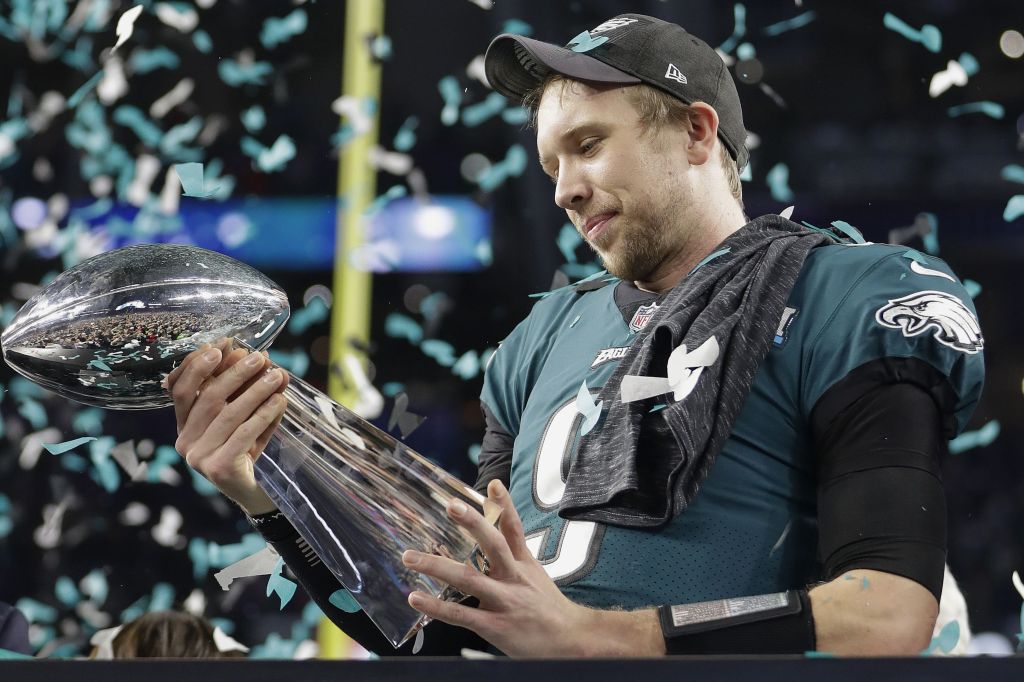 It’s the Eagles’ first-ever championship, and the story made even sweeter with the crowning of quarterback Nick Foles as the Super Bowl MVP. Foles wasn’t even the Eagles’ starter on opening day, pressed into action when star QB Carson Wentz went down with an injury more than half-way through the season. But the backup took center stage on Sunday, leading his team to the big win.

Ready to show off your Eagles pride? The NFL Shop has already released its official Super Bowl Champions gear online. You’ll get it before anyone else — and before it even hits the stores.

Order now and get it delivered in time for the Eagles’ Victory Parade in Philly. BONUS: Use promo code WIN49 and get free shipping on any order over $49.

Quantities are limited so shop quickly to claim a piece of history for yourself. Here are some quick links on what to buy.

This official On-Field Celebration Towel measures22″ x 42″ and features a double-sided design with the playoff victories commemorated on one side, and the Eagles logo on the other. 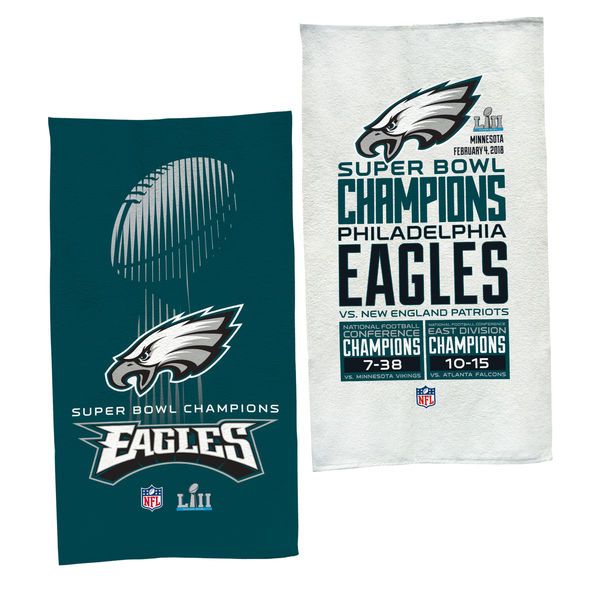 Get the right gear to celebrate a world title when you grab this Eagles Super Bowl LII Champions Trophy Collection Locker Room T-Shirt. This heather gray T-shirt comes in a ton of sizes, from small to 5XL. 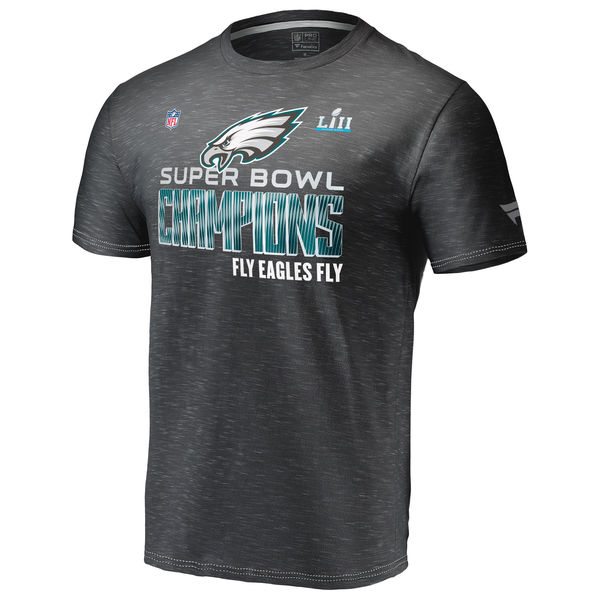 From New Era, this 9FORTY Adjustable Hat is the same model the players wore in their locker room celebrations. Structured fit with a curved bill. Looking for a more modern, graphic cap? We like this official version here. 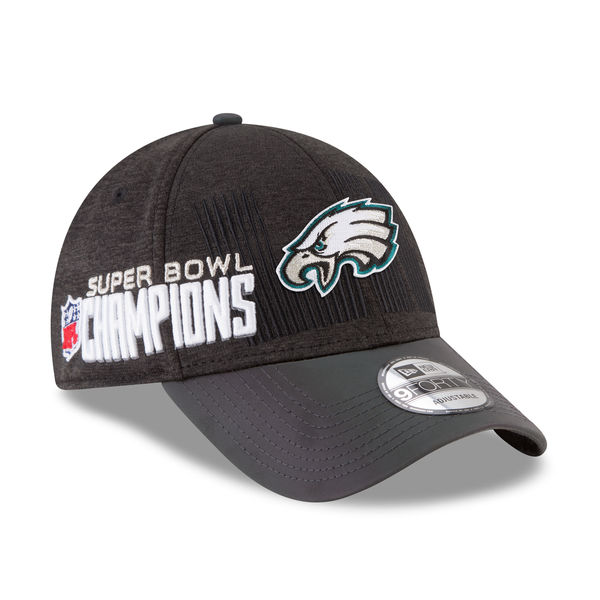 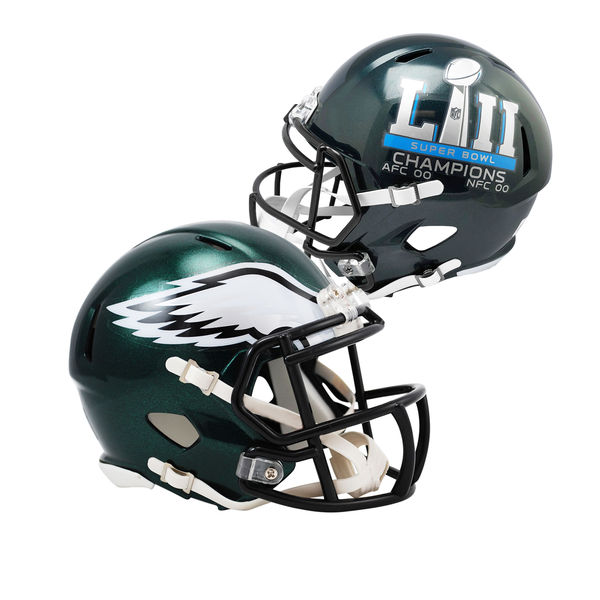 Celebrate the man of the night with this officially licensed NFL jersey. SB LII patch on right chest, and screen print name, numbers and logos. We recommend ordering one size larger than you normally wear for a looser fit or up two sizes if you plan on layering underneath the jersey. SPY tip: This one’s already selling out fast so grab this deal while you can. 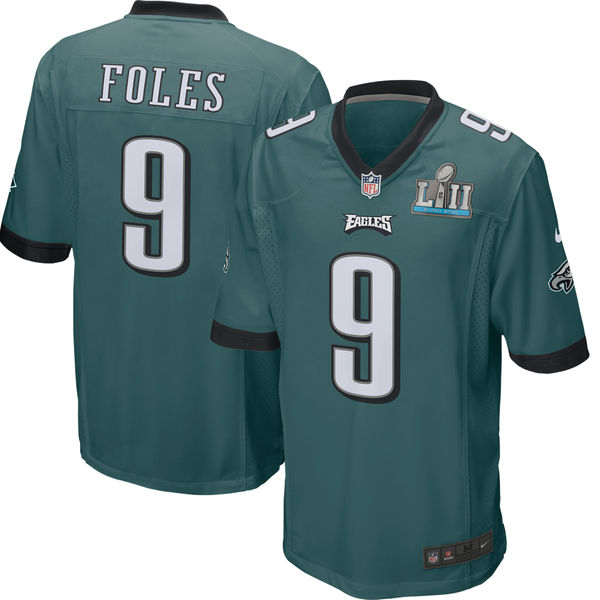