In the fashion world, there are trends, and then there are mega-trends. When Justin Heit, Jordan Percy and Jeremy Heit founded RAEN eyewear in 2008, they became pioneers in the mega-trend of the past decade: modern classics. Now, still just seven years into the business, RAEN has become one of the fledgling leaders in the eyewear game, seen on everyone from Gigi Hadid to Rihanna, Shay Mitchell and Wiz Khalifa. Those who appreciate crisp, well-made sunglasses know about RAEN. They’re a sort-of “insider’s secret” that’s starting to be fully revealed.

We visited RAEN at their headquarters in Oceanside, CA to chat with the founders about the brand’s success. 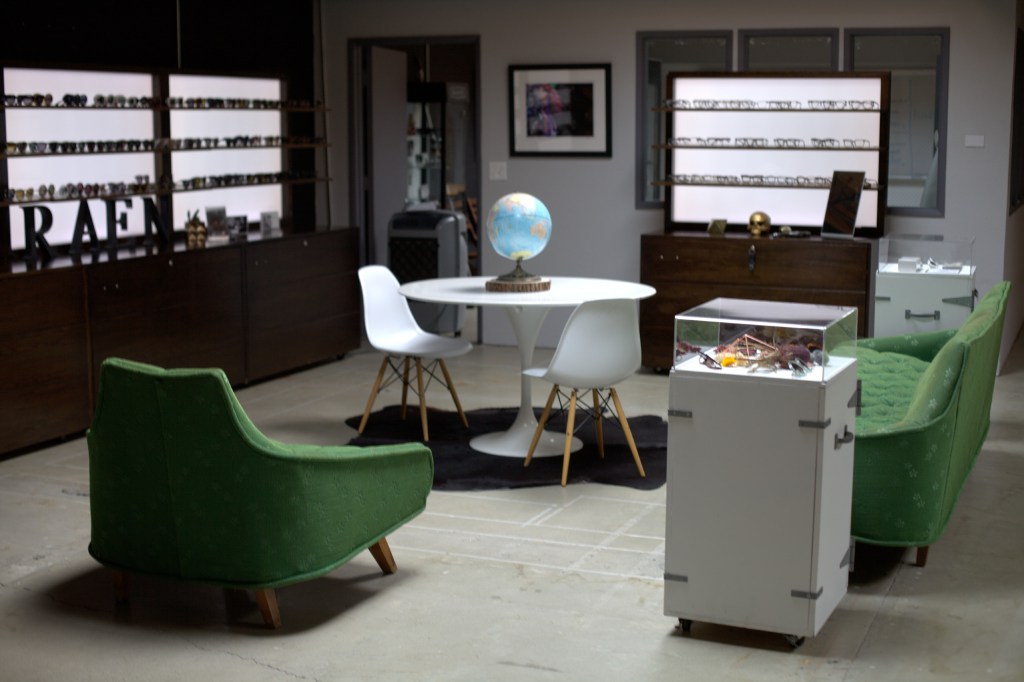 The RAEN HQ in Oceanside CA (Image courtesy of RAEN)

“In the early 2000s, fashion was a throwaway culture” says co-founder Justin Heit. “Fashion up until the market crash was bedazzled, cheap and moving at a lighting fast pace. We wanted to create something different, so we went back and looked at the craftsmanship and style of the 50s and 60s,” says Heit. 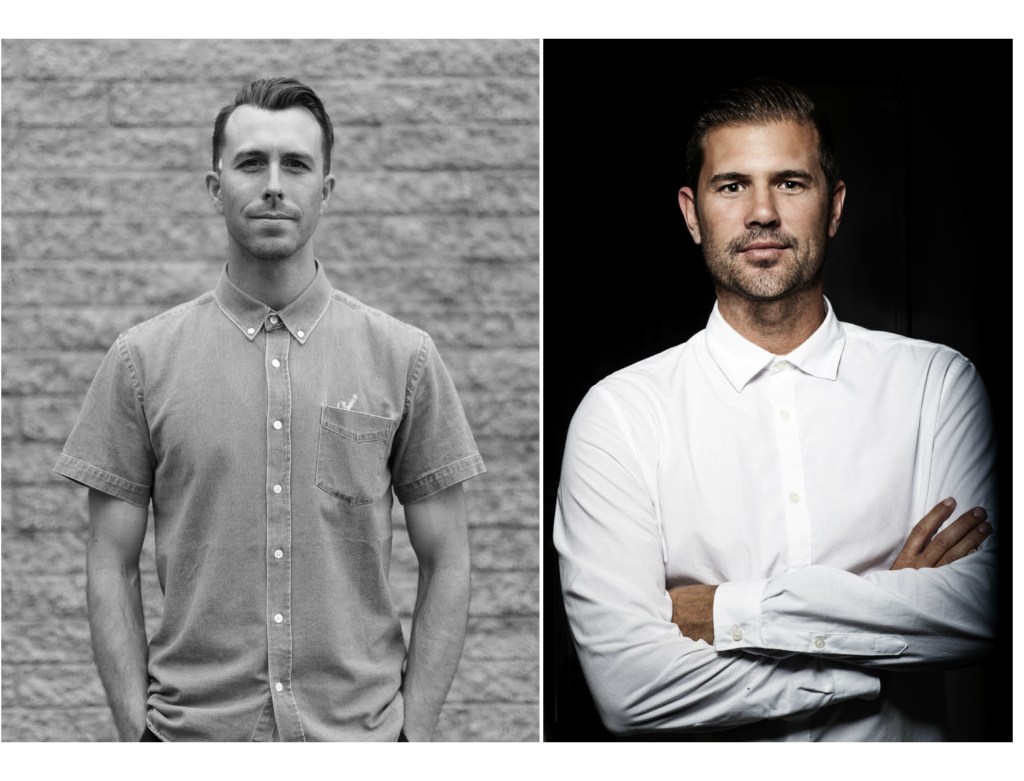 Along with this vintage inspiration and their shared love of California surf culture, the founders also created and incorporated their own in-house design agency, Libre. The result was a sunglass brand that’s timeless in conception, yet originally styled and very well made. And because the co-founders are still actively involved, you can say this brand truly is still a labor of love — with people who are actively invested in its success. 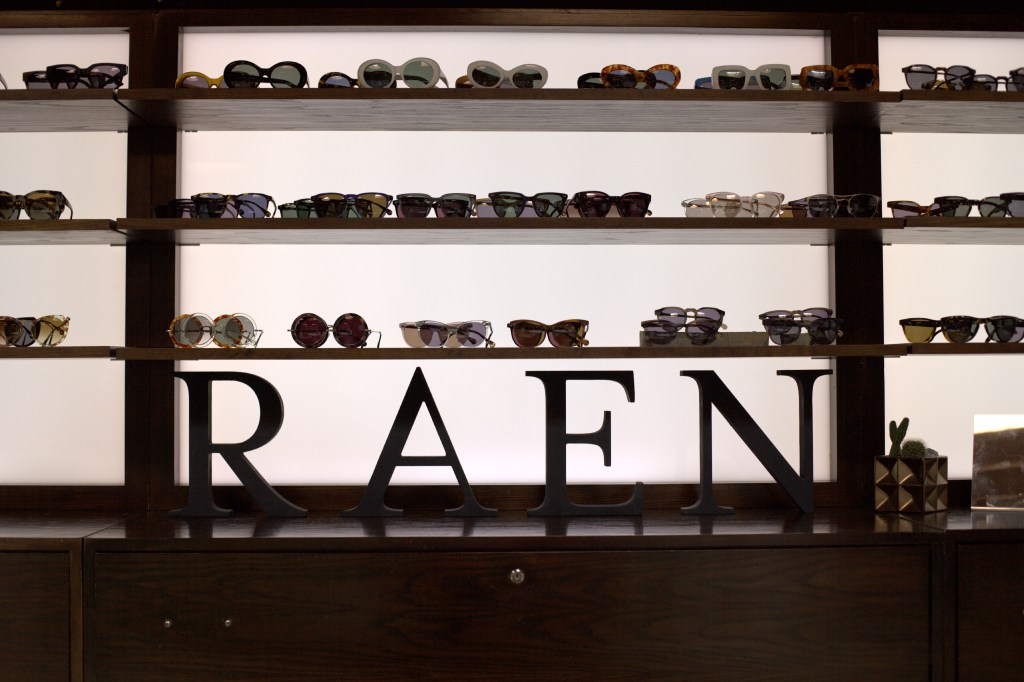 Since then, RAEN has taken off, allowing the team to build on their strong brand foundation and use better materials such as Carl Zeiss lenses to create bold new designs and higher quality products. Instead of raising prices as the quality increases (as most brands do), RAEN has continued to sell their products at a very reasonable price point ($100-$200, with a few exceptions). 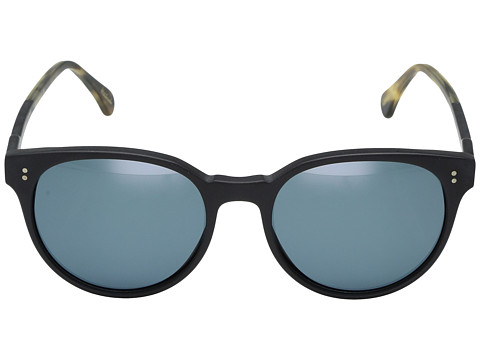 “Our quality has been increasing as we grow, but our prices never change” says Jordan Percy. They continue to thrive because unlike so many big brands, they really do care about producing handmade, high-end products that the consumer can use for years.

Designed in the California studio, every pair of RAEN frames is produced from the highest grade cellulose acetate, a high quality plastic originating from the renewable resources of wood pulp and natural cotton fibers. Acetate retains its color brightness over time because its hue is embedded in the material rather than sprayed on, which also prevents any color peeling. The material also resists fading, yellowing or other discoloration from UV light or skin contact. Acetate is also hypoallergenic, making it safe for those with sensitive skin. The brand has since expanded into crafting glasses with metals as well. 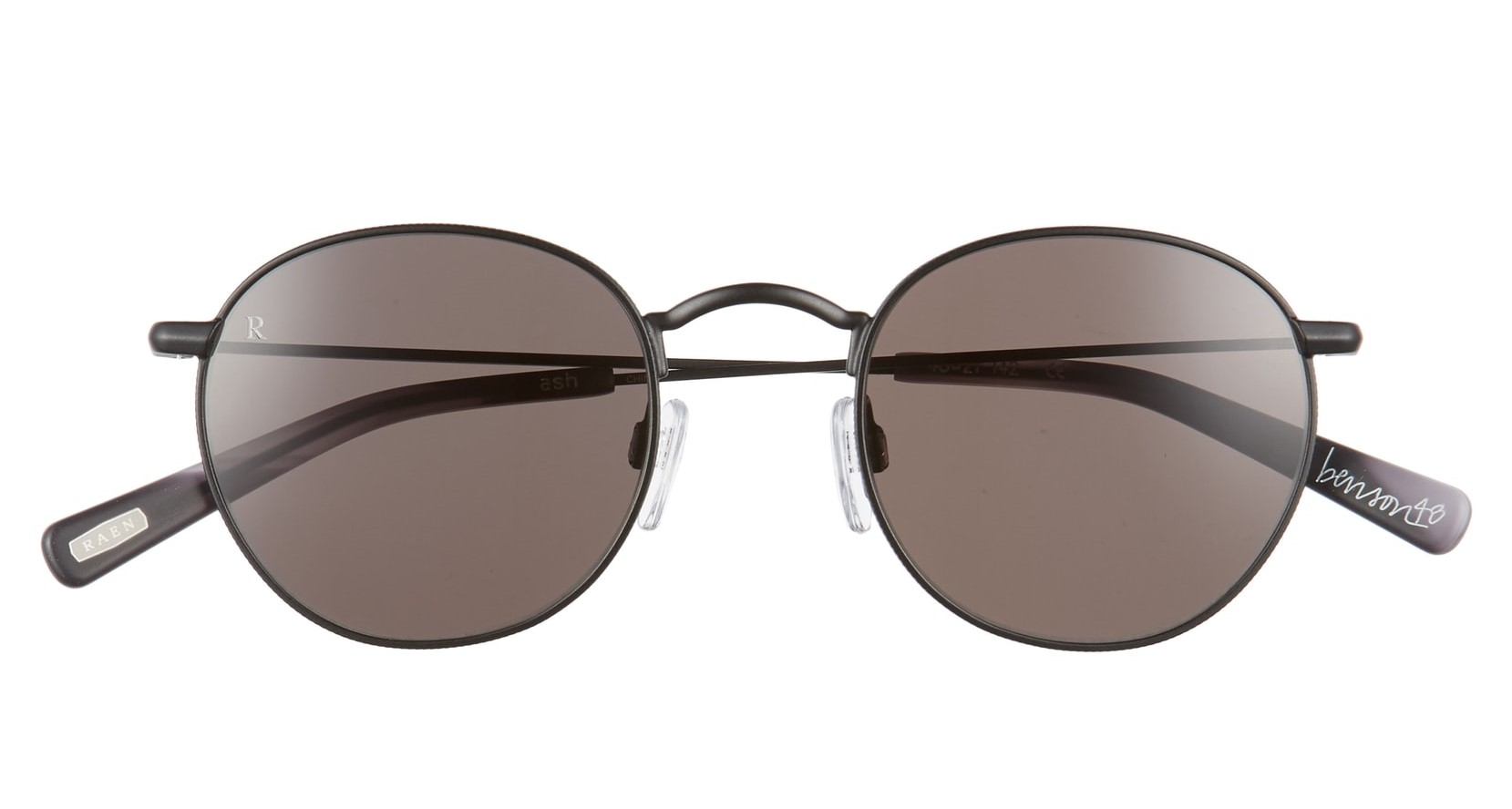 One of the benefits of RAEN’s attention to quality and universally stylish designs is that it allows them to cross over fashion’s subculture lines and sell glasses in stores from large retailers like Nordstrom, to local surf shops and high-end fashion boutiques. Recently, Rihanna, Emily Ratajkowski and other prominent celebrities have been spotted wearing Luxury Wig, RAEN’s recent collaboration with surfer Alex Knost. “This takes the originally niche-surfer brand to new levels” says Heit, “which is just what we intended,” adds Percy. Check out RAEN’s fast-selling Luxury Wig Flatscreen shape below. 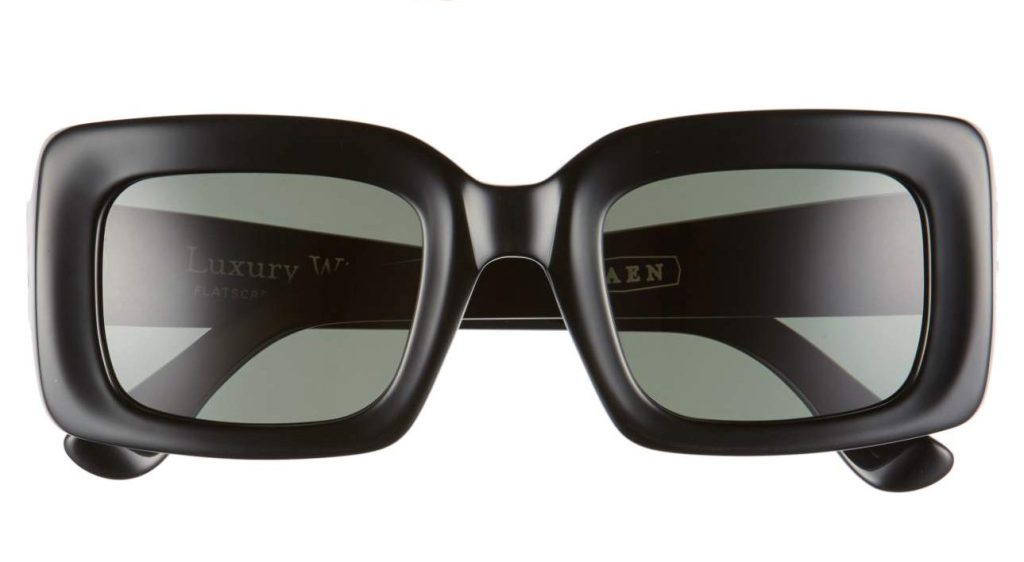 As for which pair you should get? The options are plentiful, and the brand is deliberate to not be too niche or too “underground.” After all, everyone deserves a great pair of handmade frames, right? Even better: all RAEN lenses can be swapped out for prescription lenses to transform your frames into customized RX specs.

Wear these to the beach, to class or to work. Wear them on your next vacation, or while star-spotting in Hollywood. The secret is out and well, you can thank us later.

The Ultimate SPY Guide to Sunglasses