Actress and fashion designer Reese Witherspoon is the new face of legendary beauty and cosmetics brand, Elizabeth Arden. Last week, the brand announced that Witherspoon would assume the role of “storyteller in chief.” Find out more details about the new campaign from Women’s Wear Daily, and shop the best-selling Elizabeth Arden products below:

From WWD:
By any measure Reese Witherspoon’s image would be enough to power a social campaign, especially after her recent Emmy haul for “Big Little Lies.”

But as the storyteller in chief for Elizabeth Arden, Witherspoon and Iced Media, the digital agency behind a new campaign, ventured in a different direction. “It would have been easy to focus on this A-list celebrity and that’s what you see a lot of brands do when they have a face that is globally recognized,” explained Leslie Hall, president of Iced Media. 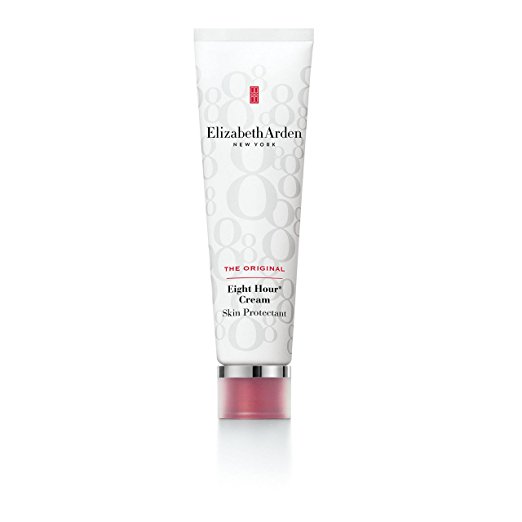 But Iced took a deeper dive, using parallels between Witherspoon and Arden as entrepreneurs and champions of women’s rights. “We took those kinship moments,” Hall said. 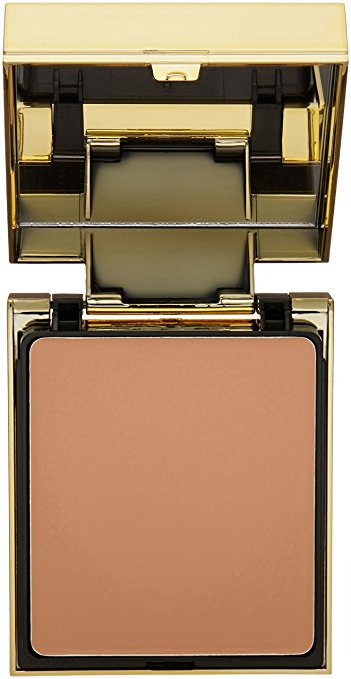 The campaign kicked off last week across Facebook, YouTube and Instagram with the third installment going live this week. The latter chronicles Arden’s efforts providing suffragettes with red lipstick. Witherspoon’s Instagram kicking it off last week already has more than 579,000 views. 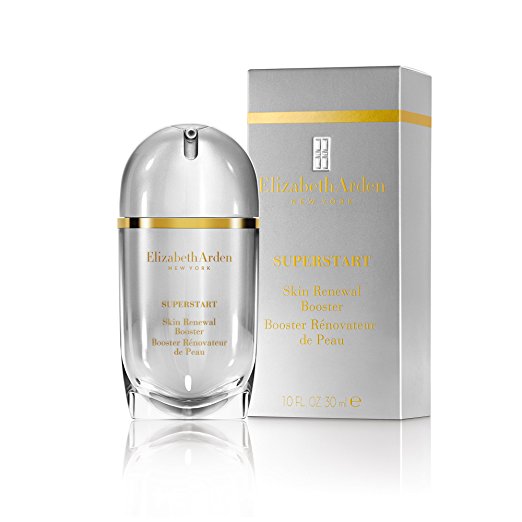 “In creating this campaign, Iced Media believed that our founder’s story, one of a powerful and crusading woman, would resonate with a new generation of beauty-interested consumers,” said Kara Langan, senior vice president of marketing for Elizabeth Arden.