The annual Metropolitan Museum of Art’s annual gala takes place tonight in New York City, as it does on the first Monday of May each year. Known to some as the “the Oscars of the East Coast,” the Met Gala is not only a fancy ball to celebrate fashion and honor high achievers within the industry (and their celebrity dates), it is actually an event meant to launch the Met Costume Institute’s annual exhibition and earn money to support the Institute itself.

The Costume Institute’s curatorial department is the only sect within the Metropolitan Museum of Art that is required to fund itself. Tickets to the invite-only event cost about $30,000 and upwards of $275,000 per table. Of course, not everyone in attendance is subjected to the costly ticket fee, as Anna Wintour is known to invite up-and-coming designers free of charge, to give them exposure to industry elites, with the hopes of advancing their career. 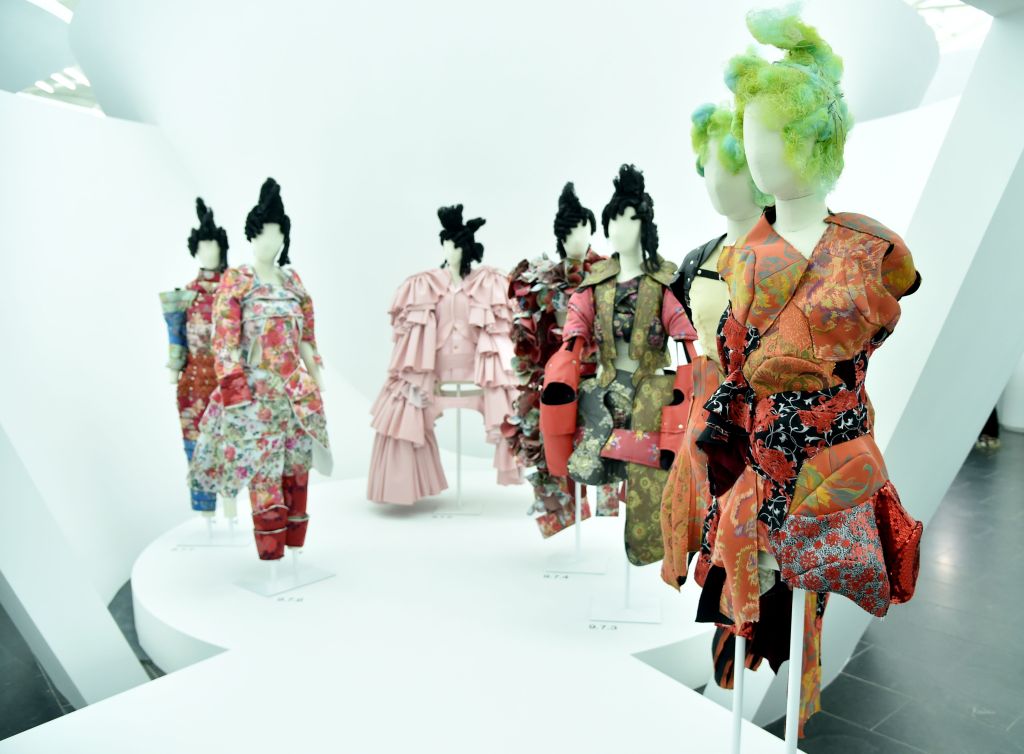 In the past, the event typically has one underwriter, but this year, it will be split between five—Apple, Farfetch, Conde Nast, Maison Valentino and H&M. This year, the Costume Institute will unveil a thematic exhibition centered around 2017’s honorary, Japanese designed Rei Kawakubo, exploring her fascination with the boundaries of the in-between throughout her expansive career under the label Comme des Garçons.

While it may be tricky to gain entrance to the gala, the honorary exhibition, “Rei Kawakubo/Comme des Garçons: Art of the In-Between” will be open to the public at the Met beginning May 4. And while the gala’s $30,000 ticket price may be unattainable, visitors can view the exhibition for just $25 under general admission.

“Art of the In-Between,” will be the second exhibition in which the honored designer is still alive, bringing a level of authenticity to this exhibition, as Kawakubo was closely involved in the curation process, making clear distinctions of what and how certain aspects of the works should be featured. 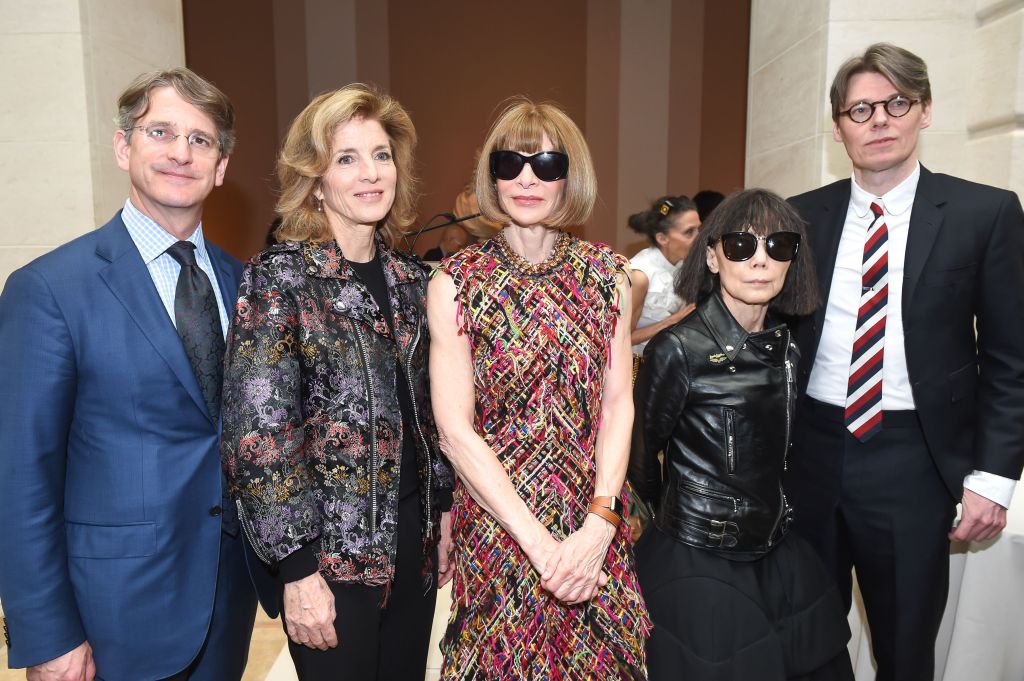 Kawakubo is known for her reluctance and downright refusal to explain or contextualize her designs, so this exhibition will give viewers an exclusive look into one of the “most influential designers in the last 40 years,” and her unique melding of conceptual art and couture design. “By inviting us to rethink fashion as a site of constant creation, recreation and hybridity, she has defined the aesthetics of our time,” remarks Andrew Bolton, curator at the Costume Institute (photographed above, at right, with Kawakubo, Anna Wintour and others).

The exhibition space is divided into distinct categories, each dedicated to a specified concept or theme explored in Kawakubo’s oeuvre, including “Self/Other,” “Then/Now,” “Model/Multiple,” and “Clothes/Not Clothes.” The exhibition venue will also visualize two seminal visionary shifts during the designer’s career—one in 1979 when she abandoned her Japanese textile roots and second in 2014 when she decided to stop designing for the purpose of creating clothing. The exhibition mirrors these transitional periods in her career, with the entrance space reflecting the aesthetic of your typical gallery or museum space and the second in a distorted, backward-facing room to reflected the pre-2014 space.

The exhibition opens to the public May 4 and will be open for viewing until September 4, 2017. As for the Met Gala: as we reported last week, Vogue will live-stream the event on their Facebook page.