In case you hadn’t heard, the SPY team is a little bit obsessed with Rowing Blazers. The NYC-based brand is best known for its self-described “irreverent” take to fashion and has always pushed back a little bit on being called preppy. (Even though their clothes are pretty damn preppy.) In fact, Rowing Blazers founder Jack Carlson once told us that “[Rowing Blazers is] not a straightforward (and I hate this word) ‘preppy’ brand. It’s all genuine. I don’t know how else to put it. It’s not trying too hard to be cool.”

We’re not the only ones obsessed with the Rowing Blazers aesthetic. Fashion-forward celebrities like Tan French and Timothée Chalamet wear the brand’s apparel, and plenty of other clothing companies have put out shameless copycats of popular Rowing Blazers rugby shirts, polos and blazers.

But now, with the launch of the brand’s Summer 2021 collection, Carlson — and by extension, Rowing Blazers — is leaning into those preppy vibes. In a release, he states: “We’ve avoided the word ‘preppy’ since Rowing Blazers started, almost exactly four years ago. The whole world has changed a lot in that time, and I think it’s time to start facing head-on what we’ve been doing unintentionally the whole time, and that’s changing (for the better) the way people think about ‘preppy’ clothes,” he said. “The way that the industry has presented so-called ‘preppy’ clothing in the past has been at worst problematic and at best cringeworthy and corny. But for me in 2021, that vibe doesn’t ring true. I think about growing up in the ‘90s and early 2000s and a whole crazy mixture of influences. This stuff at its core is colorful, fun, and a little subversive.”

If the word “preppy” has undergone a rehab in the men’s fashion world recently, you can thank Carlson for popularizing retro polos, plaid knits and terry cloth fabrics.

Carlson is true to his word. The summer collection is infused with 90s-era preppy touchstones (which, in case you hadn’t heard, are very trendy right now) like the color blocking that’s present in several items, like a set of pants and two different windbreakers that look just as ready for the yacht as they would be on the streets of NYC. That energy is also matched by leaning to some preppy sporting motifs, including several tennis-themed products and even chess (did Carlson enjoy Queen’s Gambit as much as the rest of us did?!). Those vibrant colors naturally extend into their rugby offerings as well. However, the boldest color choice might sit within the brand’s ongoing Sperry collaboration, which yields a triple colorway full of magenta and two different shades of blue on top of a lug sole. The shoe definitely has attitude and character and is an immediate standout from a collection that already feels like it has a lot to say. 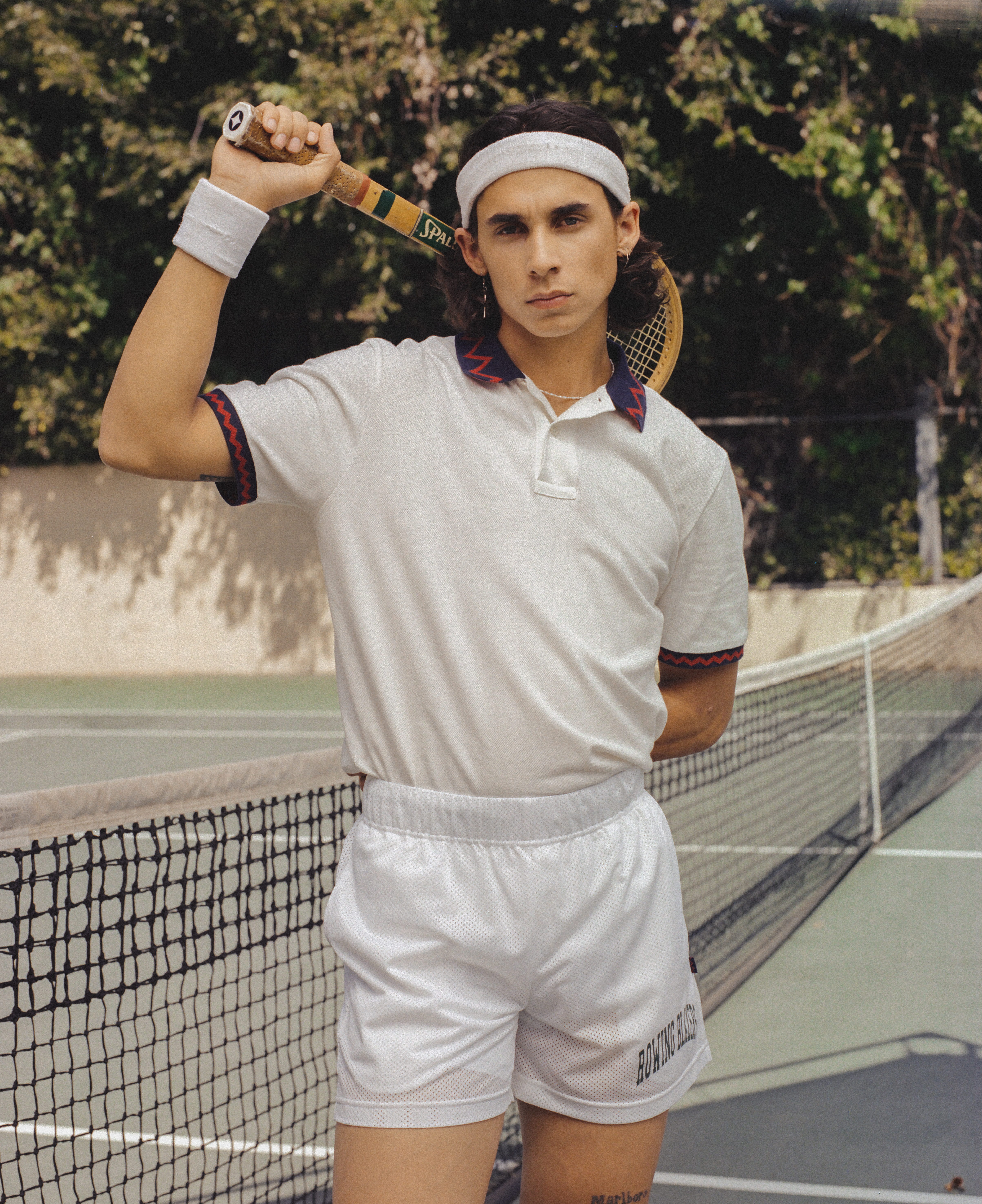 Back again this season are reworked versions of the trendy Princess Diana sweaters, albeit in new colorways. The infamous sheep sweater from Warm & Wonderful now comes in a hunter-green color to match its sudden popularity. The “I’m a Luxury” sweater from Gyles & Geroge has a new colorway as well, one that’s a little more natural than its previous version. 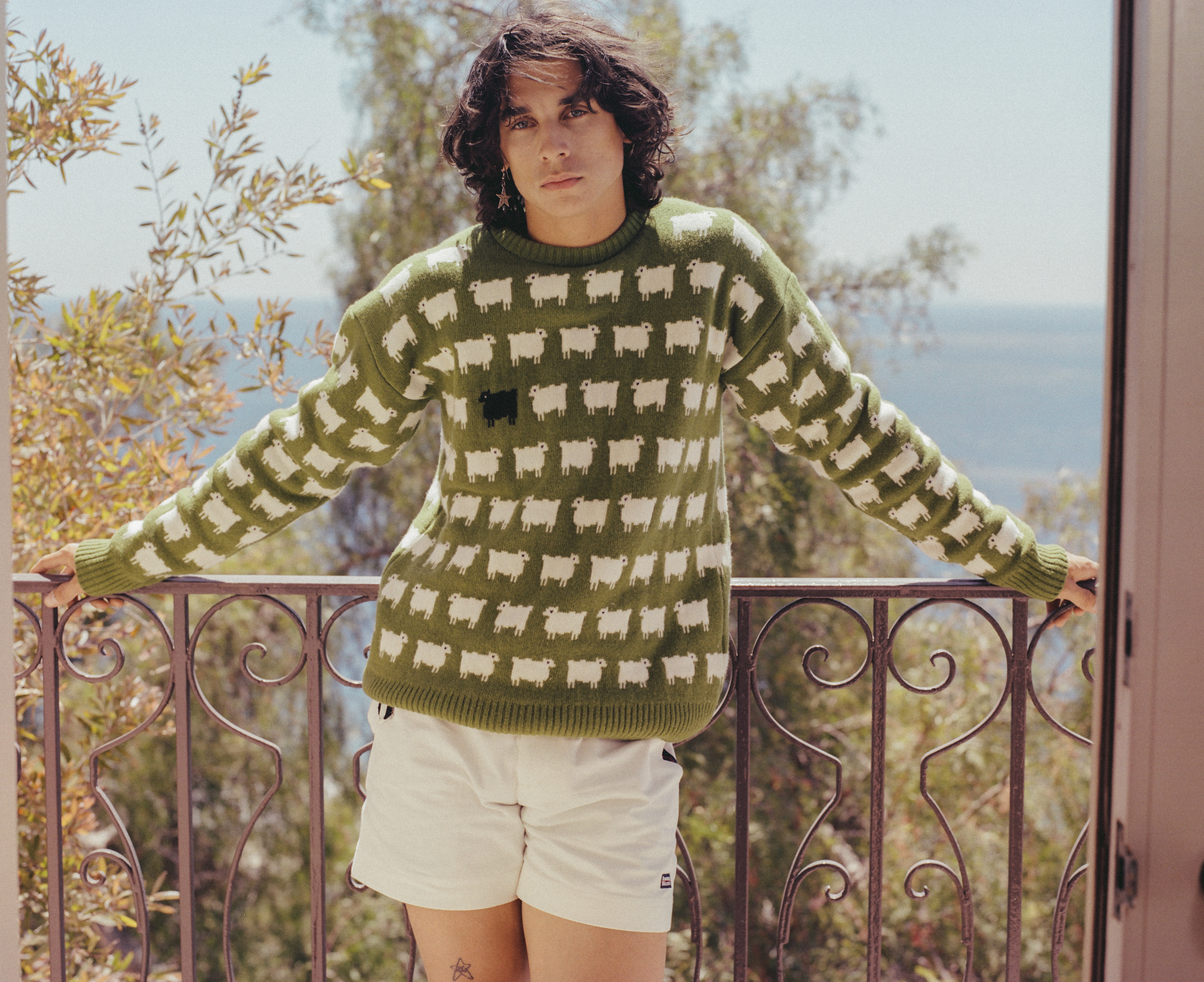 But there’s new territory for the brand as well, including mesh-like athletics shorts, clad with the Ivy-style RB logo, an ashtray (!) as part of their collaboration with the famous Harry’s New York Bar (the originator of the Bloody Mary), and even a set of women’s pajamas. There’s quite literally something for everyone in this collection.

Sure, Rowing Blazers might have pushed back on the preppy label at first. But now that the brand has seemingly embraced prep, the result is one of the best collections the brand has dropped and a highlight of the men’s summer fashion season. And with more on the way (including a Seiko collab), it’s safe to say the best might still be yet to come.

New releases from Rowing Blazers often sell out, so don’t wait too long to place your orders. Below, you’ll find our favorite looks from the Rowing Blazers Summer 2021 collection, out now. 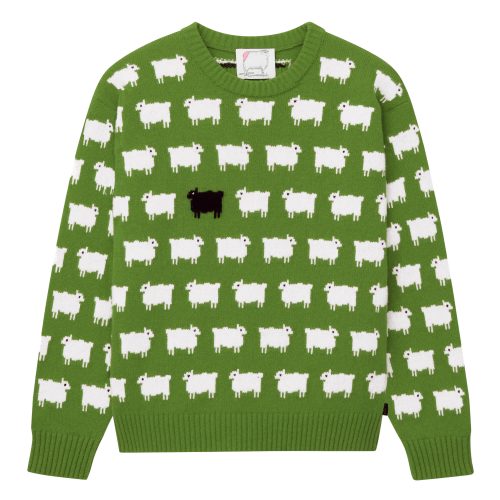 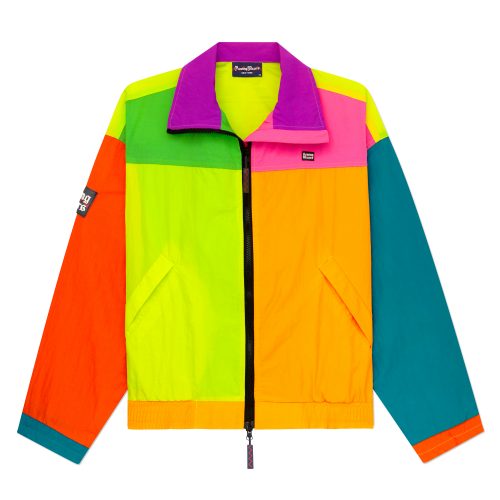 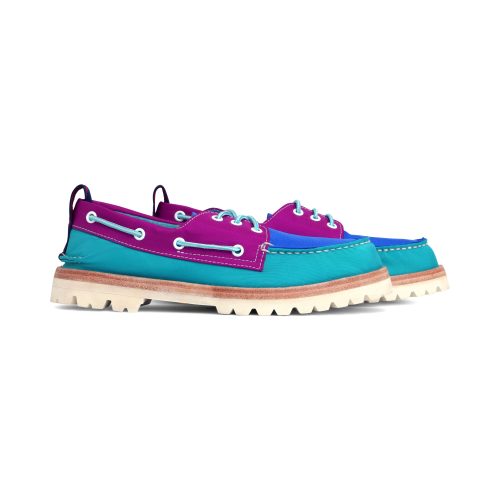