* Rich, non-greasy formula smooths and firms your skin
* Great to use on cellulite-prone areas
* Users claim an instant plumping effect

With summer just a few months away, it’s time to get ready for warm weather and showing more skin. If you’ve slacked off on your New Year’s resolution and have abandoned your gym routine, you may have noticed the flab starting to find its way back to common problem areas, including the hips and rear end. While not a replacement for your fitness regimen, Sol De Janiero’s “Brazilian Bum Bum Cream” has your back this season.

This cream won’t instantly alter the shape of your derriere, or transform you into a Brazilian supermodel like Alessandra Ambrosio, but it will help improve the firmness of your skin, giving you visible results that will work beautifully in unison with your pre-summer exercise plan. Despite the name (pronounced “boom boom”) this product can be applied to other parts of the body in need of its smoothing benefits. 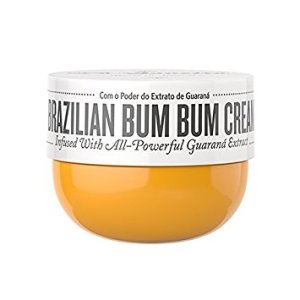 The magic ingredients in the Brazilian Bum Bum Cream are guarana fruit and coconut oil. While you’ve likely heard of coconut oil and its wide array of uses, guarana may be more foreign to you, unless you’re an avid energy drink consumer. Guarana is an Amazonian plant that produces fruit containing high levels of caffeine. You’re probably aware of caffeine’s energizing effects when consumed, but applied topically, caffeine has a number of benefits as well.

Caffeine is a vasoconstrictor and diuretic that increases circulation, meaning it tightens blood vessels and can assist with expelling moisture retention. You may notice that many anti-aging skincare serums and moisturizers contain caffeine, as it is widely used to de-puff swollen areas on the face and to create a “filler” effect in areas that may appear hollow due to aging skin. 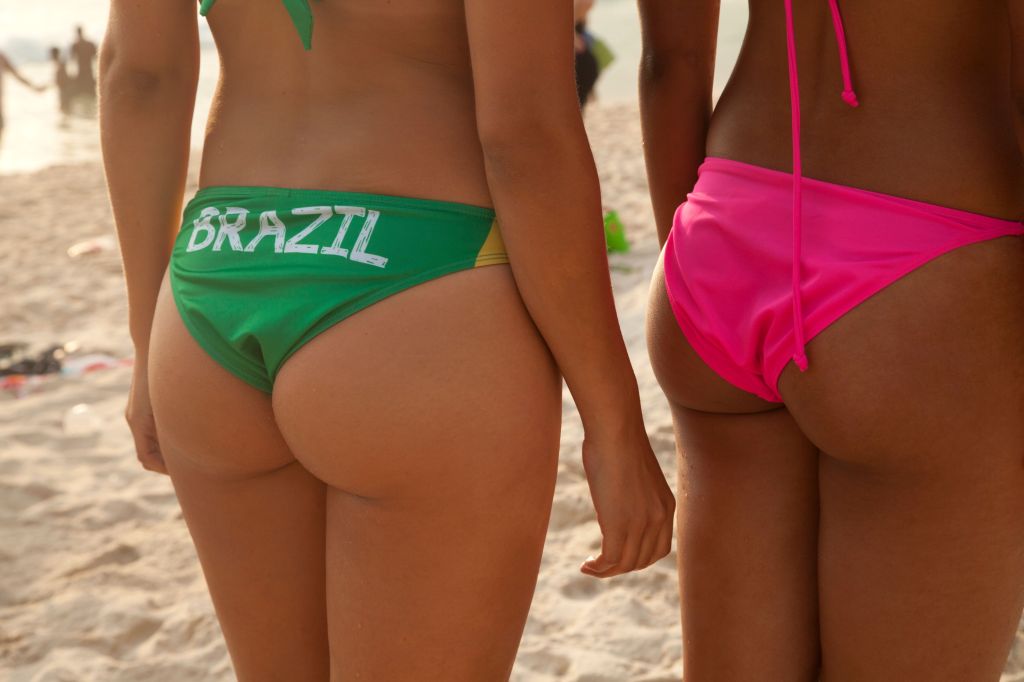 These de-puffing and firming effects work the same way on the body as they do on the face. Essentially, the properties of caffeine will result in tighter, firmer, and more even skin. Guarana produces very potent forms of caffeine, making it the ideal form for topical use. For cellulite-prone areas such as the hips, thighs, and bum, topical application of products rich in caffeine can visibly help reduce the lumpy appearance, while the coconut oil will add moisture to dry skin.

An added bonus of the Brazilian Bum Bum Cream is its heavenly nutty-sweet fragrance that will last for hours after applied to the skin. The formula is rich, but does not feel heavy and greasy. A little bit will go a long way, and the product absorbs quickly, leaving you with healthy, moisturized skin with a glow.