Smashbox Cosmetics has opened their very first brick and mortar retail store in Los Angeles’s Venice Beach neighborhood. The makeup brand was founded in 1991 in Los Angeles’s Smashbox studios, but until yesterday, hasn’t had a flagship location in the U.S. Get the details on the launch from Women Wear Daily and shop some of the brand’s best-sellers, below.

From WWD:
Smashbox, the cosmetics line born from the Los Angeles photo studios of Dean and Davis Factor, finally has a U.S. retail flagship. Opening today at 1335 Abbot Kinney Boulevard in Venice, Calif., a stone’s throw from the studios, the 1,800-square-foot Smashbox Studio Store, aims to bring a photo-shoot-type makeup experience to beauty retailing. 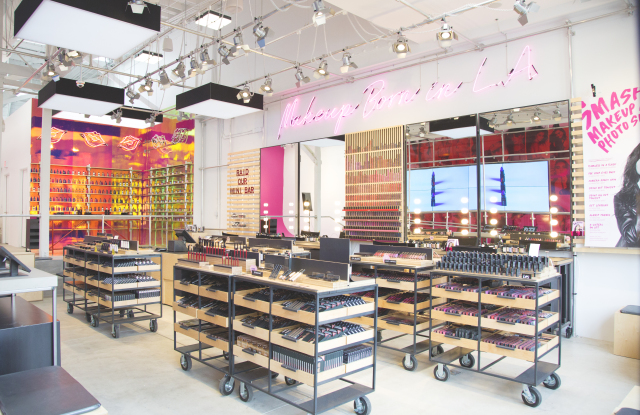 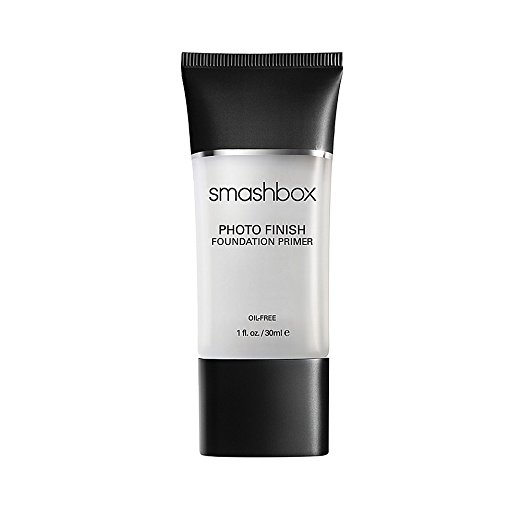 “It was important to us that this did not feel like a traditional store; we wanted to create something new. At Smashbox photo shoots we are mixing colors and coming up with fun looks, and wanted to bring the studio experience out to the consumer. It comes back to Davis Factor wanting a community of creative people to collaborate with, which informs the entire brand,” said Beth DiNardo, Smashbox global brand president. “That is why we chose Venice.”

Fashioned after a photo studio, with glam stations, skylights, video screens and an actual mini studio with a psych, the store is filled with rolling display stands for products that can be moved to suit retailing needs. In fact, nearly every fixtures except for the lipstick wall and the video wall, is on wheels. 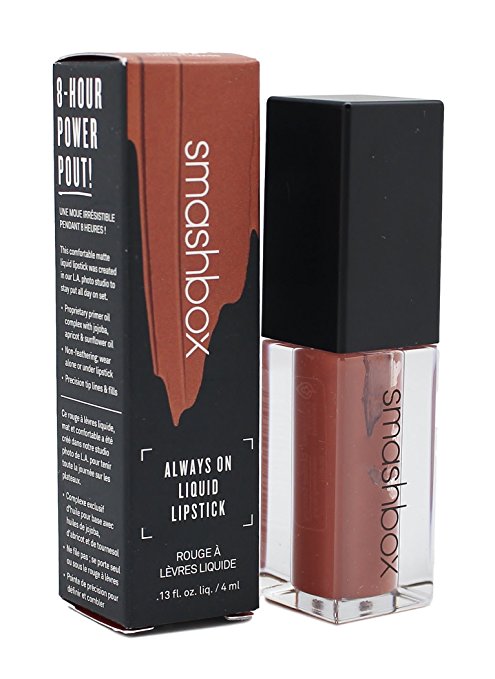 “‘Always on wheels’ was one of our principals, the other is always in beta. Eighty percent of this is going to work, we just don’t know which 80 percent,” DiNardo said. “The third is always an event, so there will be an event here every day, whether it’s green eye shadow day or a collaboration with a store across the street. We hired people who are photographers, social media managers and event planners as well as makeup artists.”

Smashbox, which is now owned by the Estée Lauder Cos. Inc., already has 20 international stores, but this is the first photo studio concept. Eventually there will be other studio stores in the network, but the Los Angeles unit will remain the hub driving ideas and testing new products, such as the Studio Fix primer-moisturizer combo and a primer stick.

Each glam station comes with digitally controlled lighting that reproduces various locations and times of day, so women getting their makeup done will be lighting-appropriate to their event. Each retail stand also comes with swatch stencil strips, so customers can sample several different colors at once, in the form of a colorful tattoo on their arm. 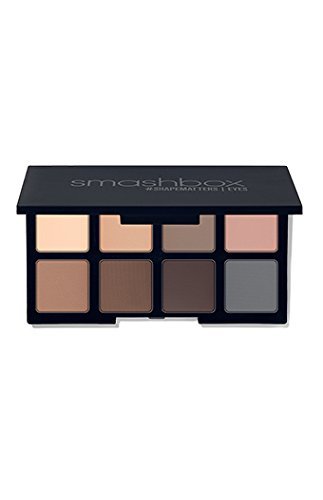 The services menu includes lessons, touch-ups, skin product color-matching and contouring, and mini and deluxe makeup-plus-photo shoot services. On Monday afternoons the studio is available to all the retailers on Abbot Kinney to shoot for free.

“We are going to take 90 days to figure out what is scalable, what works, what piques the most interest,” DiNardo said. “Then our plan is to do maybe six of these around the world, someday 20, that will be hub central of our retail world. But I don’t envision a traditional approach because we have a great distribution and we have everything online. We don’t have a plan, but we have a dream.”