Are you obsessed with Star Wars? Is your phone ringer The Imperial March? Have you ever had the hankering to own your very own Death Star? Well, now you and nine other lucky Star Wars nerds can strap a limited-edition Death Star watch on your wrist for only $150,000. A couple of minor points here; the Death Star will not in any way shape or form, blow anything up. However, the watch’s tourbillon cage fully rotates in one minute intervals. This is almost as crazy as the infamous Batman watch, although it’s not nearly as expensive. 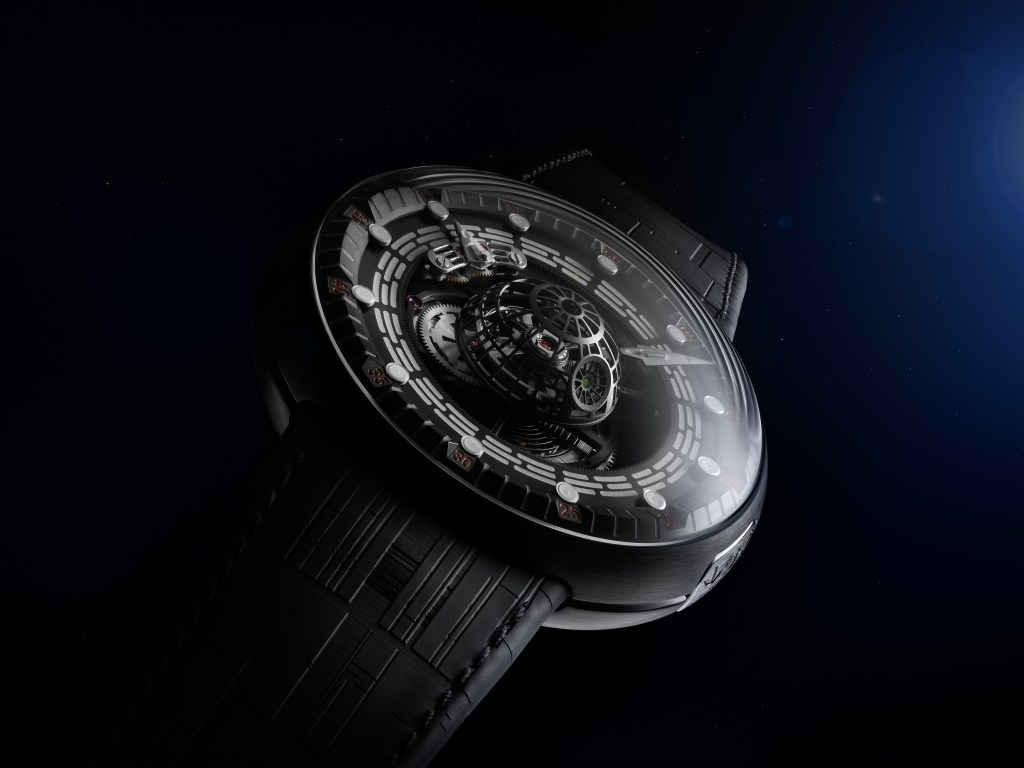 Kross Studios, based in Switzerland, creates limited edition, exclusive collectibles like this watch. And while it’s a bit out of our price range, we can still dream about owning one of the best men’s watches of 2021, even if it costs six-figures. (To view the Star Wars X Kross Studio’s Death Star Ultimate Collector Set tech specs, click here.)

Let me back up here and explain it all. Kross Studio has partnered with Lucasfilm Ltd to create the Star Wars X Kross Studios Death Star Ultimate Collector Set, and it is insane. The watch comes inside a bright orange and black replica of the armored space crates used in Rogue One: A Star Wars Story; even these crates are insanely intricate, as each one is made up of 700 individual parts. The tourbillon watch comes with three watch straps (calf leather, red and black rubber). To sweeten the deal, the six-figure watch also comes with one of the kyber crystal props that was used in said movie. We’re going to go ahead and assume that if you’re reading about a $150,000 Star Wars watch, then you already know what a kyber crystal is. 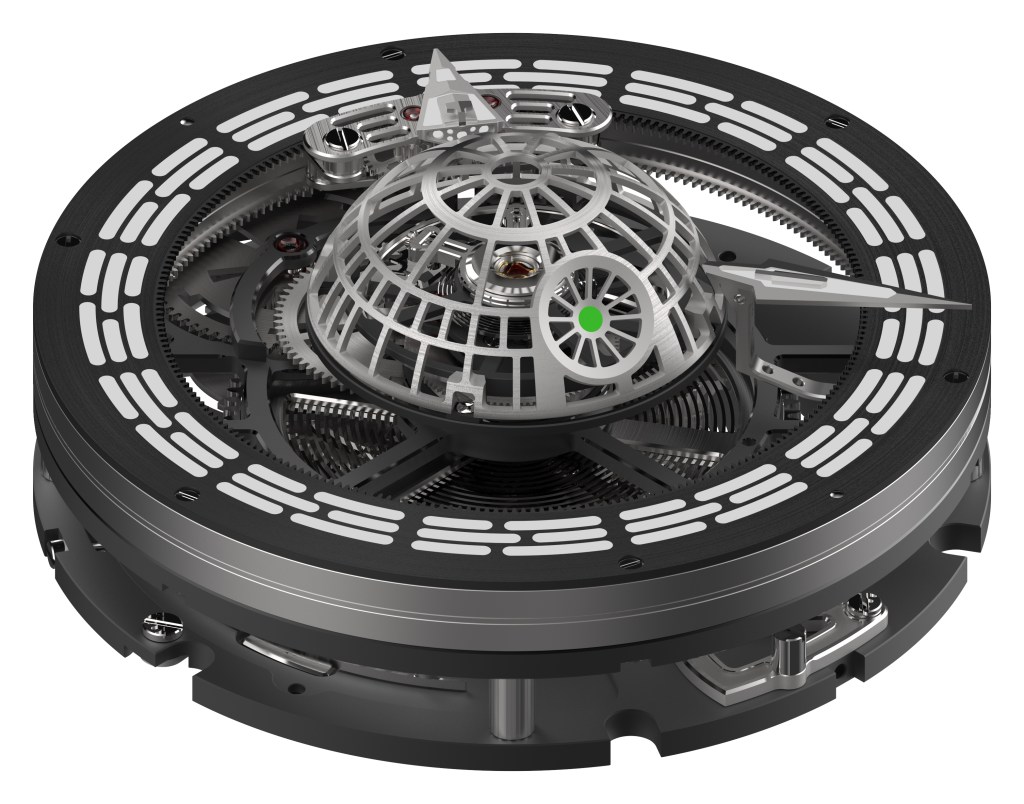 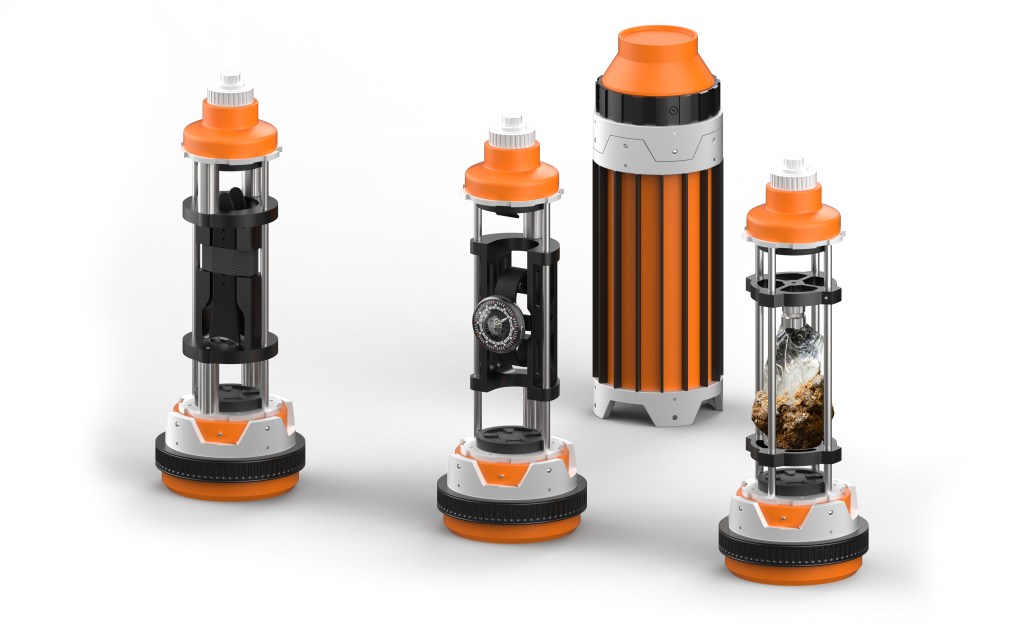 Look closely, and you’ll see that the hour hand is actually an Imperial-Class Star Destroyer, and wait, it gets better, the minute hand is a Super-Class Star Destroyer. For additional glee, well, you know how the lighting halls in the Imperial vessels look like in the movies? It’s re-imagined with a white superluminova “blue emission” that glows out from the fixed hours wheel.

Engraved along the rim is the Star Wars and KROSS STUDIO logos, as well as a numbered engraving that denotes which of the 10 watches you’ve purchased. The manual-winding watch has a five day power reserve.

The crate was assembled by hand and is half the original’s size (3.94 feet). The container has nine storage units, three of them are removable and contain the watch, straps and kyber crystal which powers the death star. The other six units can be used to keep other Star Wars items or watches safe from prying hands. Thanks to the super limited run of this timepiece, the Death Star watch is definitely one of the most expensive watches for sale online in 2021.