The Netflix original series, Stranger Things debuted it second season last week. If you’re a fan of the show, or just love retro sneakers, Footwear News has curated 5 pairs of 80s inspired sneakers that you’ve seen in the series. Find out more from Footwear News and shop the styles below:

If you’ve been binge-watching Netflix’s second season of “Stranger Things” since its highly anticipated premiere on Friday, and thus, loving the ’80s style, look no further than FN’s guide to finding sneakers that make you feel just like Will, Mike, Dustin, Lucas and Eleven.

Mike was spotted in the third episode of the series sporting white Puma sneakers featuring a contrasting black formstripe similar to the style below. 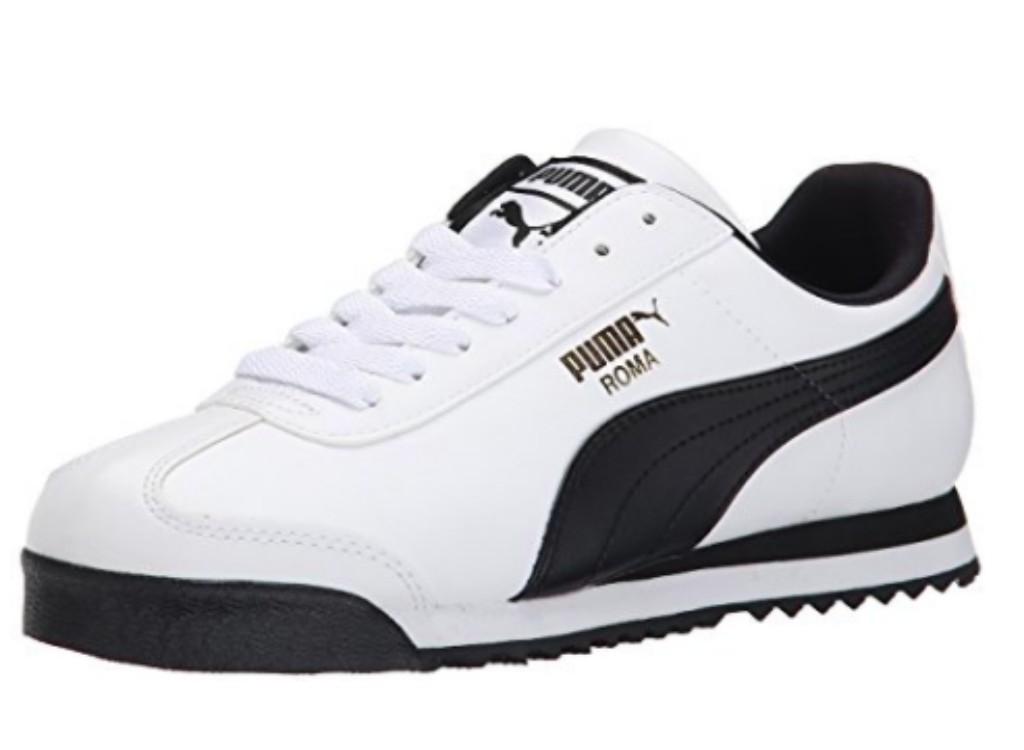 In the very first episode of season one, fans and sneakerheads might have noticed that Will was pedalling his bike in three-striped sneakers. Get the look by lacing up these suede Adidas Campus sneakers. 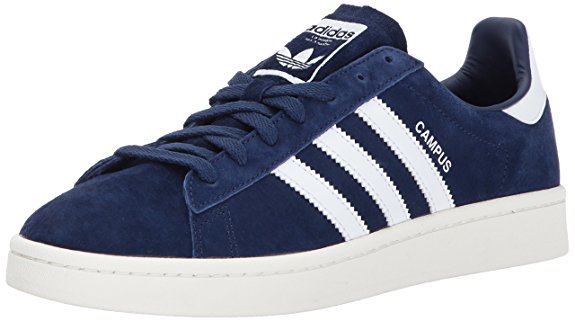 If you pay close attention, you can spot Dustin wearing K-Swiss Heaven S sneakers in season one. The Baxter SP silhouette below bares a close resemblance. 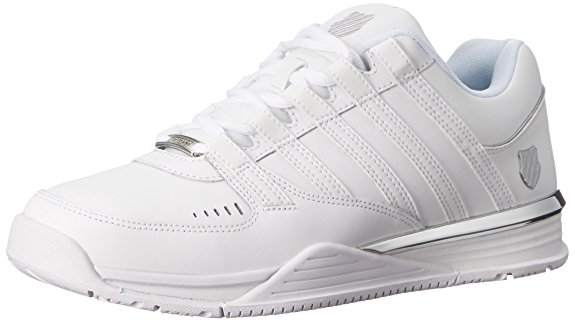 To get Lucas’ sneaker look from season one, slip into the Jazz Low Pro from Saucony. 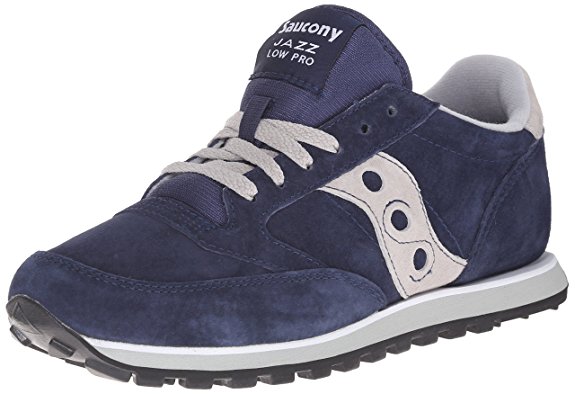 The 5 Best Classic Sneakers Out Now