Updated on Friday, May 6: We have updated this article with additional information on how to purchase the Supreme x Nike Zoom Flight 95 sneakers on the resale market.

Supreme is continuing its long-running partnership with Nike with three new colorways of the Nike Zoom Flight 95. The collection was released exclusively at Supreme on May 5. The chunky-soled silhouette has distinctive bubble panels, and Supreme added leather and suede detailing and a bandana-inspired paisley print. The shoes come in light blue, black and tan and are priced at $178.

As expected, the sneakers sold out on the day of their release, and they are already available (of course) on resale sites like StockX and eBay.

The Nike Zoom Flight 95 isn’t one of the most familiar silhouettes, even among Nike fans, but the shoe is touted as one of the first to popularize Zoom Air technology. These basketball shoes were introduced in 1995 and endorsed by then Maverics-player and current coach Jason Kidd. The unique “bug-eye” panels look futuristic, in the way the future would have been imagined in the 90s. To take the 90s vibes to the max, Supreme decked these shoes out in a paisley-bandana print, and we’ll be honest — it’s pretty hideous.

That didn’t stop the shoes from selling out instantly, but perhaps we’re not the only ones who think these paisley sneakers are a rare miss from a Nike and Supreme collaboration.

As of May 6, the shoes are priced at just $225 on StockX, which is barely a mark-up at all. On eBay they’re priced a little higher at $299, but far less than other Nike Zoom Flight 95 sneakers.

This could be another sign of Supreme’s waning influence in the street style world. A new collaboration with Nike will always draw attention, but Supreme doesn’t quite carry the cultural weight that it did in previous years.

After 20 years of Nike and Supreme collaborations, it looks like the appeal is starting to wear off.

The earliest collaborations between the two brands focused on the Nike Dunk, a typically low-top style with origins as a basketball shoe. It transitioned into more of a skate shoe. That made it a natural launching point for Supreme, a skate-focused brand. Other collaborations have included the Blazer and Air Force 1, as well as lesser-known silhouettes like the Bruin. Beyond skateboarding and basketball, Supreme has occasionally designed running and tennis shoes for Nike. Apparel has often accompanied these shoes, including track pants, beanies and even a leather baseball jersey. 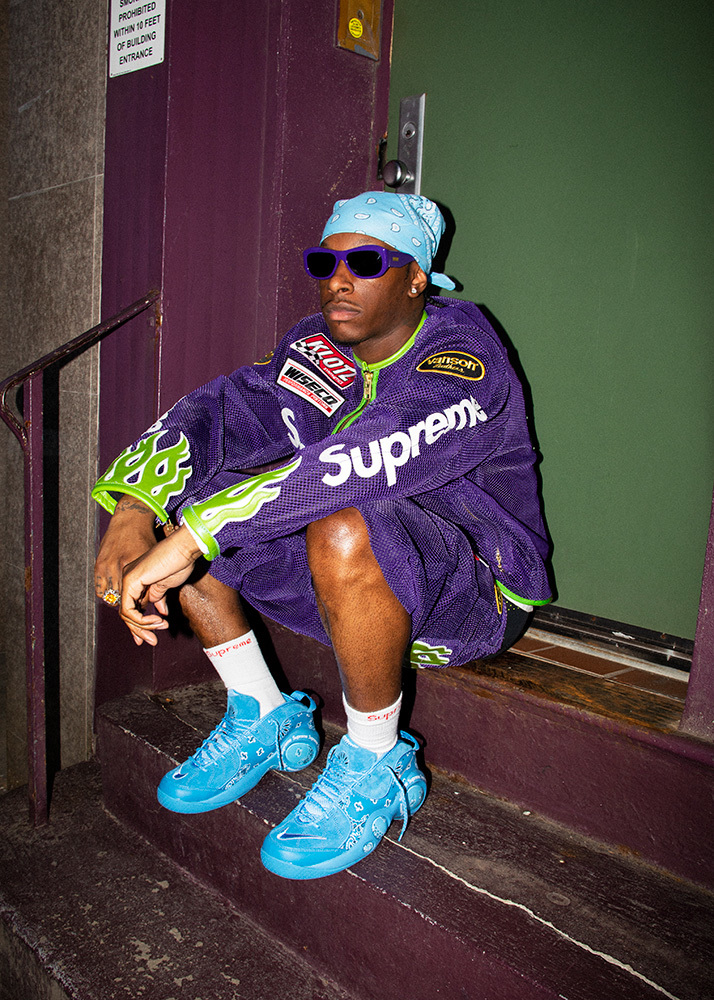 Looking at the Nike Zoom Flight, it’s hard to shy away from the fact that these are pretty darn ugly. The Zoom Flight 95 is already a difficult silhouette, given its bulbous, alien-like shape. Adding paisley bandana-print accents makes for a shoe that’s hard to style, to put it mildly. Based on comments, the reception to these shoes has been mixed. The top-voted comment on Hypebeast is a succinct “These are horrible.” In fact, one commenter pointed out that these resemble the Dada Spinner shoes, just without the spinner.

Could this be the swan song for ugly sneakers? Probably not. After the Balenciaga Triple S waned in popularity, it was reasonable to ask whether the ugly sneaker trend had reached its peak. But given the fact that Crocs are some of the most popular shoes in the world right now, it’s plain to see that the ugly shoe trend hasn’t gone anywhere yet. Shoes that were once seen as dorky, such as the New Balance 993 or Birkenstock Boston, have taken their place on the roster of classic shoes. Whether these Nike x Supreme shoes will be one day deemed classics remains to be seen, but one thing is for sure; they’ll sell out fast. Keep your eyes on StockX and Grailed if you can’t snag a pair for yourself come May 5th. 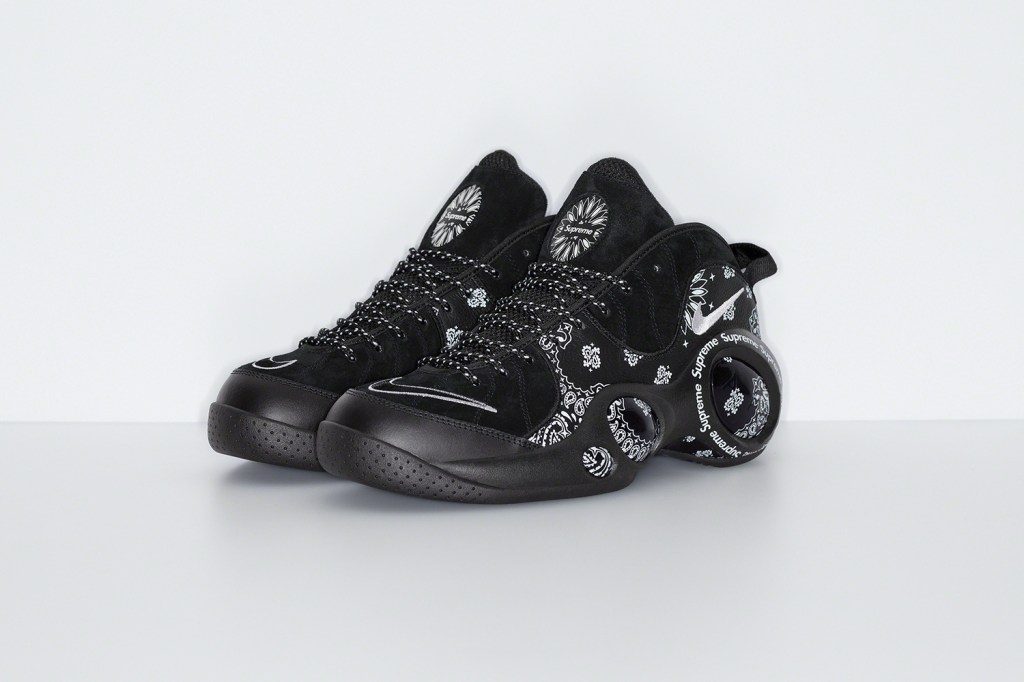 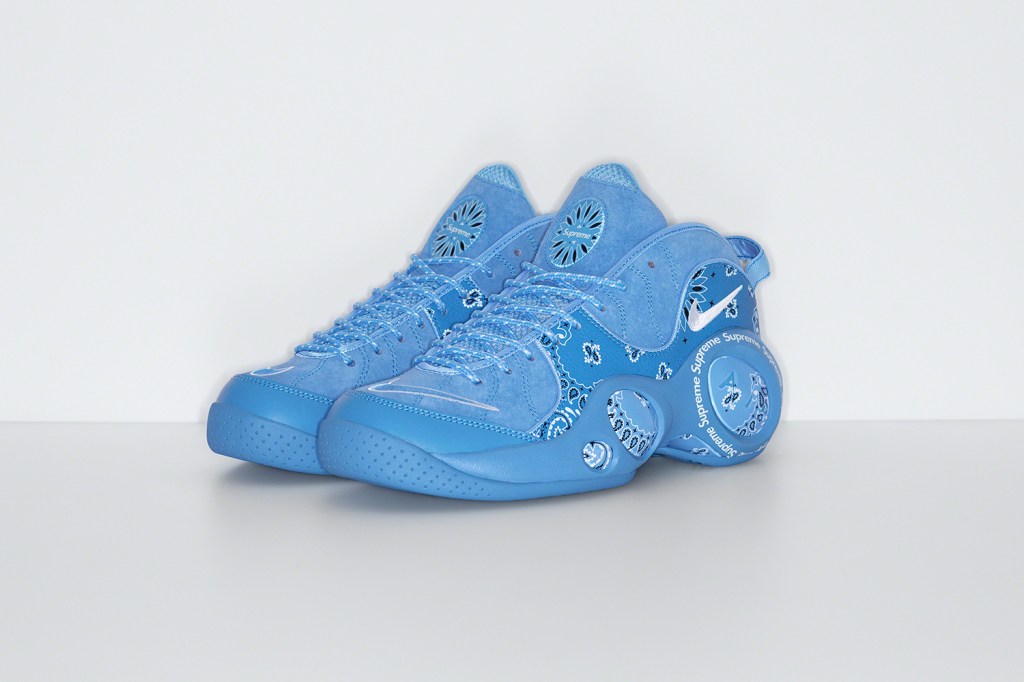 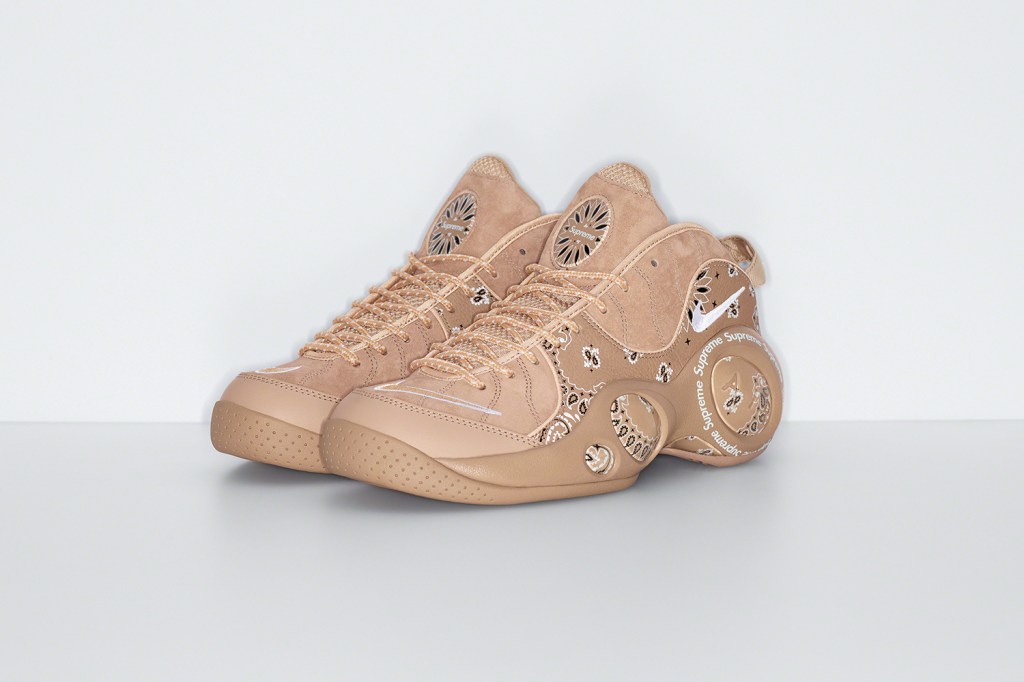