Many brands and influencers try to avoid politics, let alone outright activism. But right now the country isn’t just facing a political crisis, but a battle for basic human rights. If you want to show your solidarity and support for the Black Lives Matter movement, there are a lot of ways to get involved. In addition to attending protests and donating money, you can sign petitions and spread useful information. You can also put your purchasing power where it counts.

Right now, many brands are donating proceeds of their products directly to the Black Lives Matters movements and organizations such as the George Floyd Memorial Fund. Recently, Nike announced a four-year, $40 million commitment to support social justice, education and racial inequality organizations in the United States.

In addition to direct donations, many apparel companies are now creating t-shirts and apparel that support anti-racism efforts in the form of slogans and quotes. These companies are donating proceeds from the sales of their BLM shirts and apparel to community organizations, activist groups and nonprofits. In addition to your purchasing power, there are many ways to get involved directly in your local community, too. Supporting black-owned businesses is one way to do this, as is volunteering your time and having difficult conversations about privilege and systemic injustice.

Below, you’ll find t-shirts and hoodies emblazoned with words of support for the Black Lives Matter movement. Proceeds from these products will be used to support the anti-racism movement.

This $40 t-shirt is another way to support anti-racism efforts. All proceeds are donated directly to George Floyd’s loved ones. The front has “Don’t Trust Your Government” emblazoned in all caps, while the back features a tribute to George Floyd and the legacy he left behind. It’s a good way to make a statement and pay homage to the revolution that Floyd left behind after his passing. A similar shirt that helps support the Floyd estate reads, “I have more faith in my drug dealer than this government.” 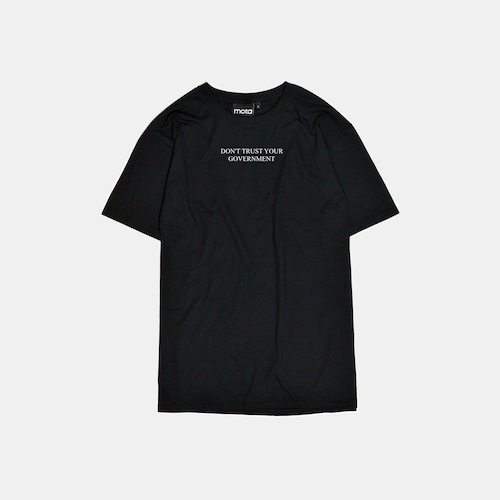 This affordable unisex shirt by Shft World is a collaboration with AB Media Group that donates half of their proceeds to the George Floyd Memorial Fund, and the other half to Black Visions Collective. It’s available in plenty of sizes, including onesies for kids, so your whole family can rep it. You can even switch up the pronouns on the shirt from “this” to “his” and “her.” There are more anti-racist slogans on other Shft World shirts that also encourage activism. 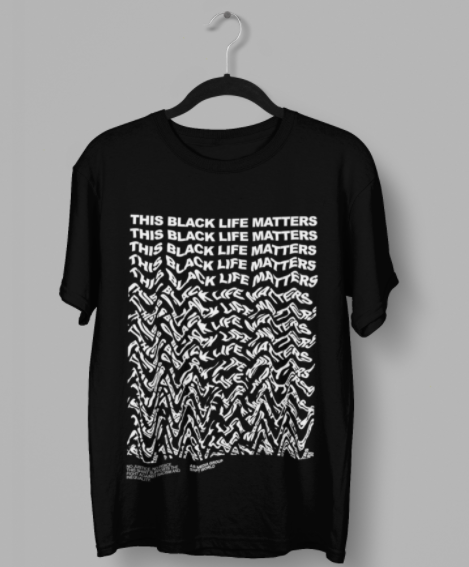 One Of These Days “Peaceful Revolution” Long-Sleeve Shirt

This stylish long-sleeved shirt reads: “Those who make peaceful revolution impossible, will make violent revolution inevitable.” It’s a hauntingly timely quote, although the warning words belong to President John F. Kennedy. All proceeds of this graphic shirt are being split between eight organizations: Justice for George Floyd Act Blue, including National Bail Out, The Marshall Project, and Unicorn Riot. On June 7, this brand also created activism posters for use at protests. 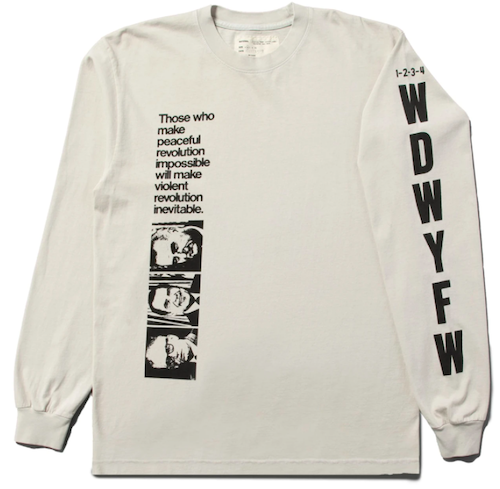 OBEY clothing, the famous streetwear brand founded by graffiti artist Shepard Fairey, has created two rounds of t-shirts supporting the anti-racism movement, and these shirts are selling out fast. As part of the OBEY Awareness Program, profits from these products will be split between Black Lives Matter and COVID-19 relief. Most of the designs are already sold out, but you can still buy the shirt below at the OBEY online store. 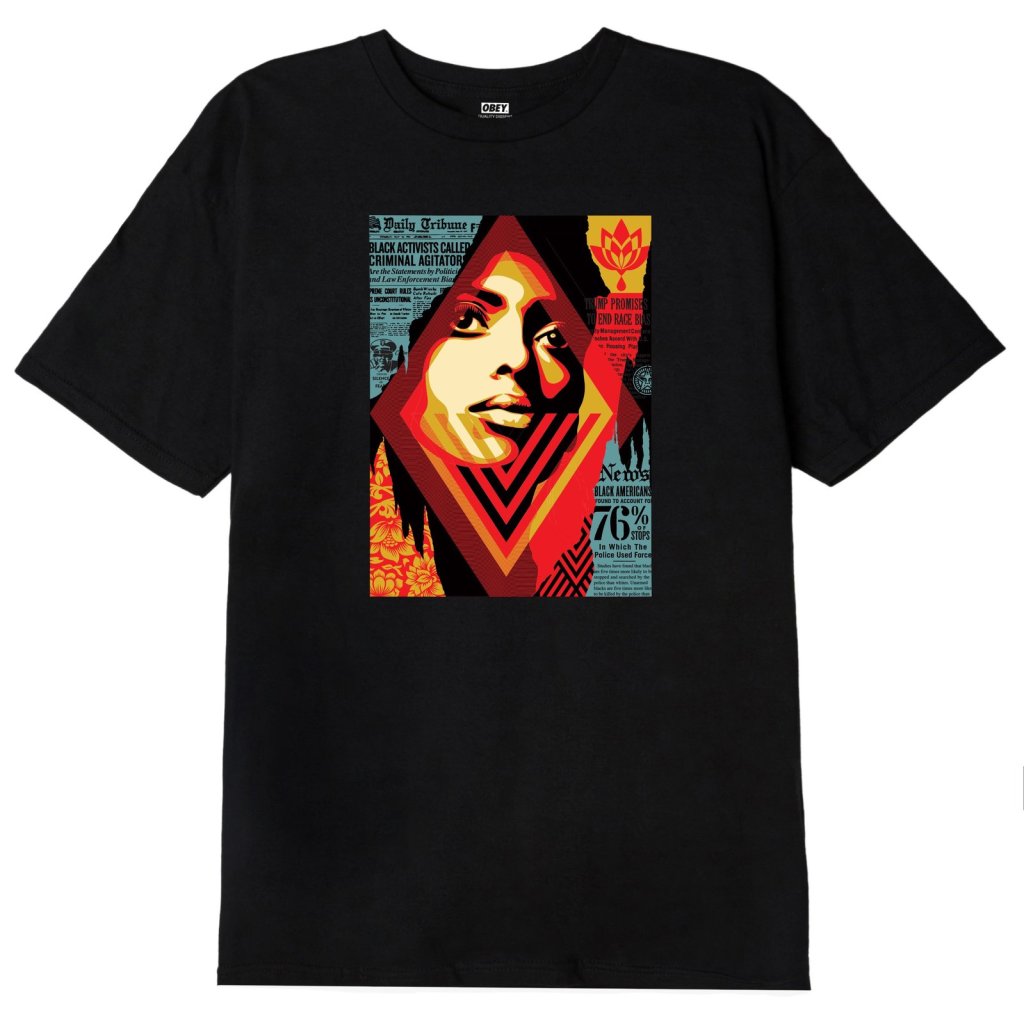 The NBA’s very own Miami Heat decided to step up and offer stylish BLM merch that gives back on their site. It delivers 100% of profits towards Health in the Hood, the Florida Rights Restoration Coalition, and Black Girls Code. The long-sleeved look shirt with a low key graphic features a black-on-black design that’s subtle but deeply powerful in its symbolism. 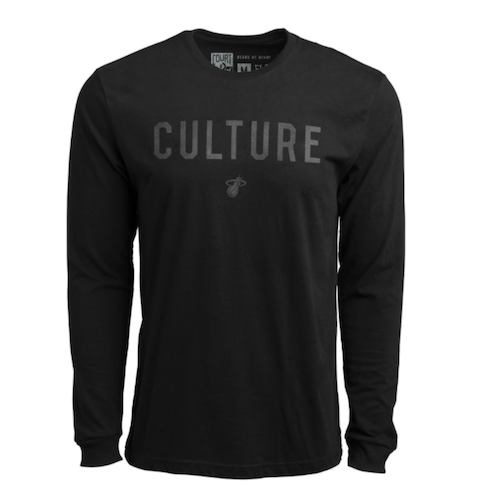 Nike is stepping up during this time and has partnered with USATF for their own black lives matters tee that celebrates African American accomplishments in USA Track & Field. All proceeds of this ribbed crew neck tee go to the Equal Justice Initiative, a group that works toward ending economic and racial injustice, protecting human rights and stopping mass incarceration in the U.S. 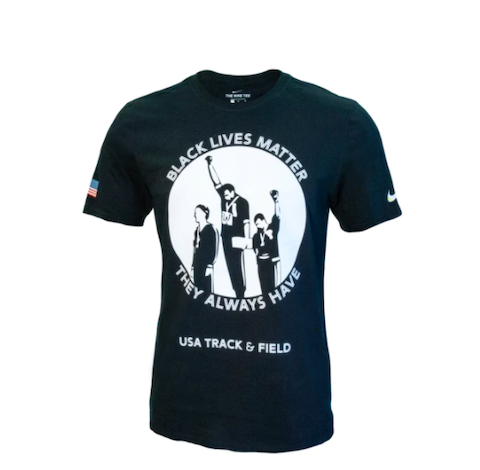 This well-designed shirt by Philadelphia Printworks was recently featured on the TV show “Queen Sugar” by actors playing activists. On it, the proud protest chant of many is emblazoned: “No Justice, No Peace” with a black panther in the center. Proceeds give back to Black Futures Lab, Black Yoga Teachers Alliance, National Bail Out, and more. 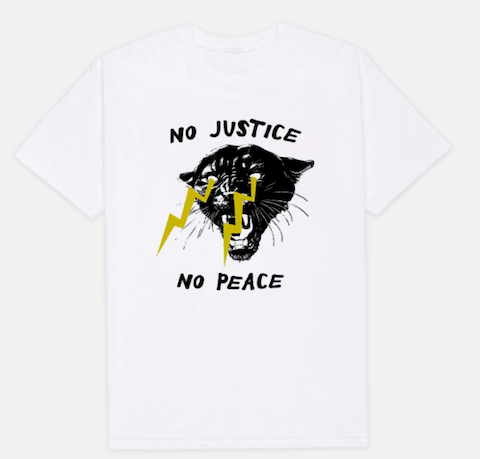 This unisex “White Silence Is Violence” shirt features a stunningly creative design, and when you buy it, proceeds go straight to Black Lives Matter Help US. Bonfire’s design was drawn by Taylor Hahn and is a recreation of a photo by Ashley Gilbertson featured in Vanity Fair magazine. 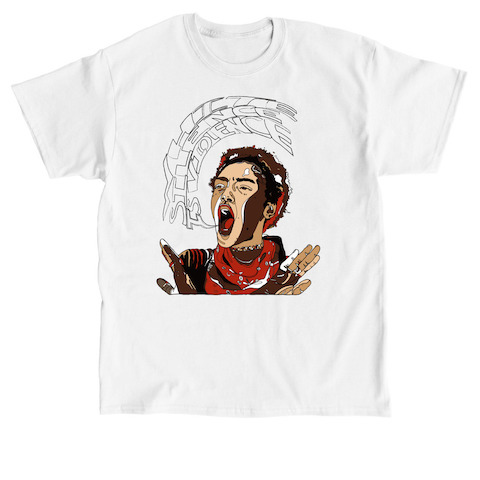 Designed as a clever band tee, this t-shirt is actually packed with vital BLM information, including how to take action fast, questions we should all be asking ourselves, and in the bottom row, literature and movies you should be paying attention to, and where to donate your funds. It’s even made of organic cotton for those with sensitive skin. 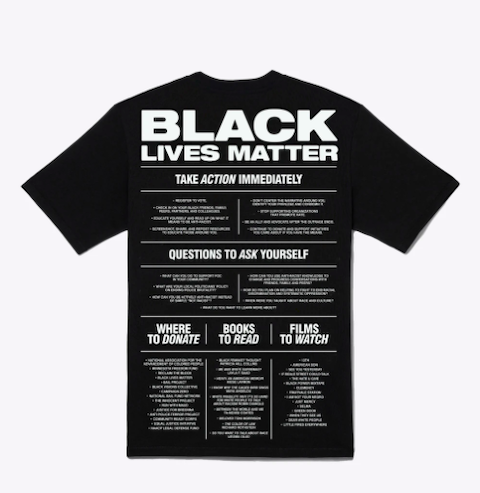 Black Sabbath has always been for those who like to rock out against the grain, and their politics match. Always champions for human rights and social justice, Black Sabbath released a BLM tee directly through their shop, in the recognizable wavy and purple Black Sabbath font. They donate to Black Lives Matter Global Network Foundation, Inc. For metalheads who want to show their support for the BLM movement, Black Sabbath is here to help. 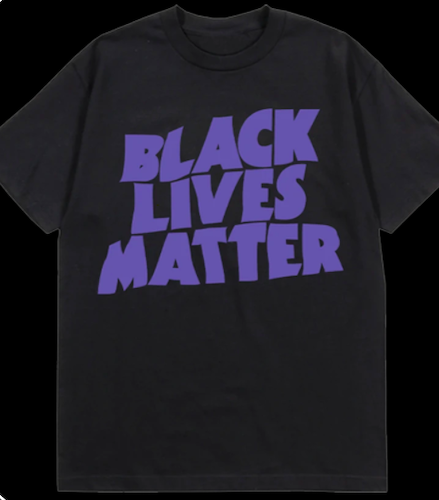 Created by the brand Consciously Unbiased, this tee and site was created to give a voice to people who don’t have one.  All the proceeds from their products are sent directly to charities with a focus on inclusion and diversity. The shirt reads Consciously Unbiased, and the words in “biased” are shaded different skin tones. 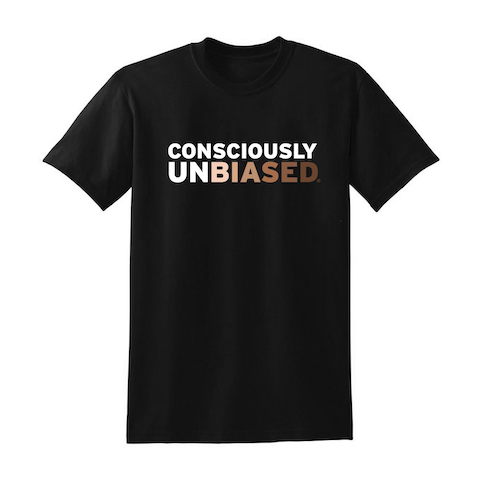 It might be hot right now, but weather will be cooling down fast, so we had to add a hoodie option in a sea of t-shirts. This mid-weight model is plush as can be and featured a striking yellow streak down the middle, with “Black Lives Matter” in all caps on the chest. It’s coming directly from the Black Lives Matter site store, so you know funds are going to the right cause. 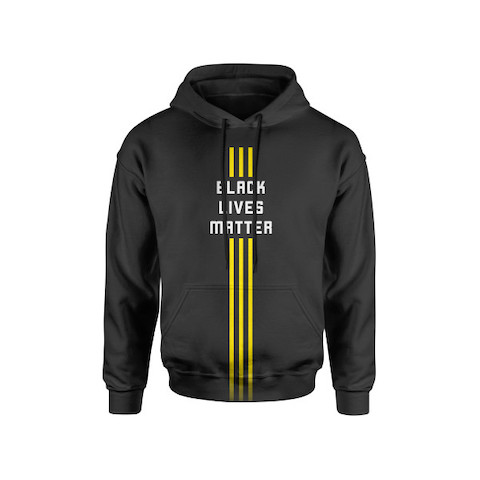 Created by Supervsn Studios and made of 100% cotton, this black “Un-Just” tee doesn’t explicitly label which charities they’ll be donated to, but funds go towards “some Black kids from South Central out here making a difference.” “Do Better” is written on the back as a useful reminder.  The founder and creator told Nylon magazine, “it’s in the fabric and genetics of streetwear to protest.” 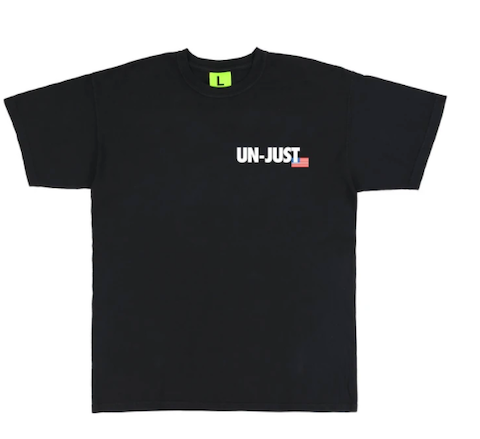