Watching video games has never been more popular than it is now. With the rise of streaming, services like Twitch have popped up to see the best of the best gamers show off their skills to thousands upon thousands of viewers. The natural next step, of course, is esports.

If you’re somehow not familiar with esports or the concept of professional, competitive video gaming, you’re a bit behind the curve. Of those professional groups, Team Liquid is among one the most popular; the group has been around (in one form or fashion) since 2000, where it was initially a website for news around the video game Starcraft. Over the years, it expanded into esports before being eventually bought by aXiomatic Gaming. This investment group includes Golden State Warriors co-owner Peter Guber, entrepreneur, and Washington Wizards owner Ted Leonsis, motivational speaker Tony Robbins, NBA Hall of Famer Magic Johnson, and AOL co-founder Steve Case. Team Liquid has rosters for several high profile games, including Starcraft, Fornite, League of Legends, Super Smash Brothers, Call of Duty, and more. 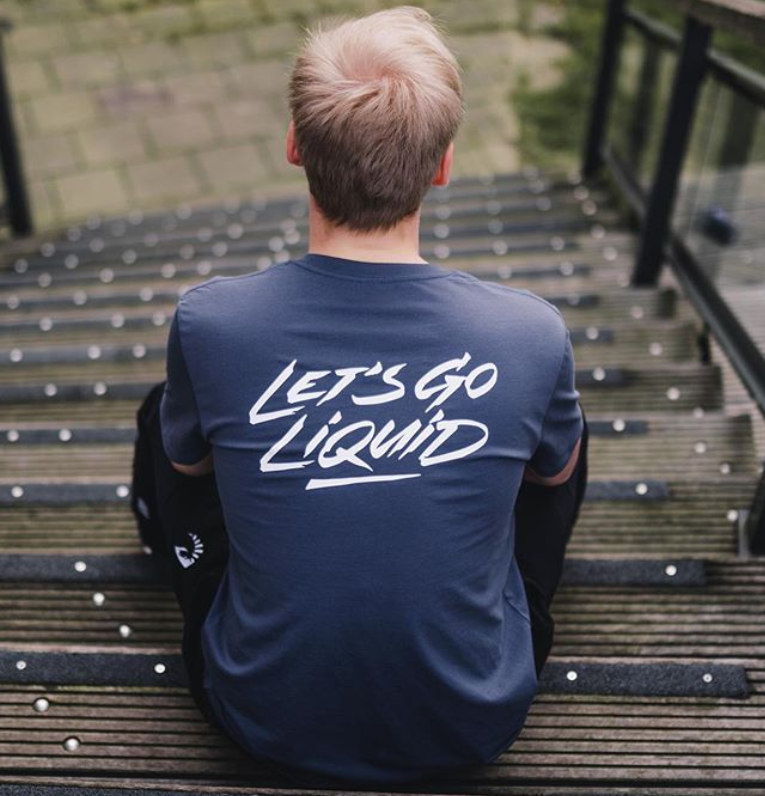 Like any good sports team, Team Liquid has its own appeal and, as of last year, entered into a contract with Marvel for branded gear. The initial result of that is this special Team Liquid x Marvel collaboration. Recently launched, it features some of your absolute favorite comic book characters rendered in striking, attractive pieces for both men and women.

Across a collection that includes crop-tops, hoodies, long-sleeve shirts, and t-shirts, you’ll find Marvel characters like Black Widow, Iron Man, Captain America, and even Spider-Man alongside the iconography of Team Liquid. Standout pieces include a really stunning X-Men tee that evokes the costumes seen in Grant Morrison and Frank Quitely’s legendary New X-Men story. An Avengers-branded hoodie looks just like the Quantum Realm suits seen in Avengers: Endgame. And there are even jerseys that evoke the look of Iron Man and Captain America’s armor.

Many of the shirts and hoodies are moisture-wicking and antimicrobial in their construction, which makes them great for wearing as you engage in long gaming sessions or even to wear when you run or lift weights. The sublimated texture puts the “liquid” in Team Liquid, evoking a sort of slick and sleek style without it ever being wet. It adds a unique spin to some gear that already feels pretty special. And, of course, the Team Liquid branding is there to let the world know who you’re representing.

Collaborations, whether fashion or otherwise, often have a chance to go awry. Sometimes there’s not a good balance (something Thanos knows all about) between the brands, leaving one to overwhelm the other. That’s certainly not the case with this partnership. It’s an exciting first step, one that yields really interesting and stylish results. So don’t hesitate to suit up and show your love for one of the finest esports teams around. And, if it’s not your style, this collab makes a great gift for the Marvel lover or gamer in your life. 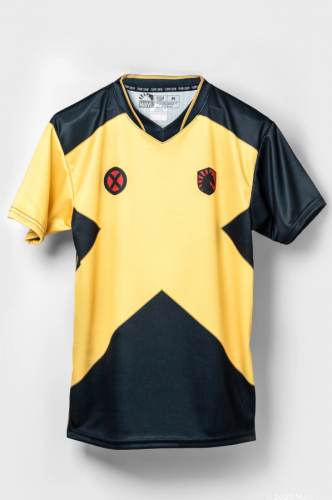 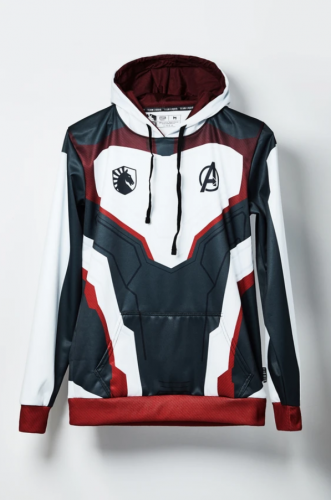 Review: Lenovo’s Legion 5i Gaming Laptop Sits at the Corner of Power and Affordability