* Boxers and briefs for comic fans, vintage game nerds and sci-fi enthusiasts
* Plus some call-outs to your favorite sophisticated cartoons
* From Hogwarts to the Millennium Falcon and even Rick and Morty

Save yourself, or your significant other, from the drudgery of boring briefs and basic boxers with these comic book, sci-fi and vintage game-inspired pieces.

These briefs feature cool patterns from the original Pac Man games. While we can think of a few situations in which the authentic “READY PLAYER” lettering on the waistband could be either very funny or very awkward, we’ll leave those to the imagination. 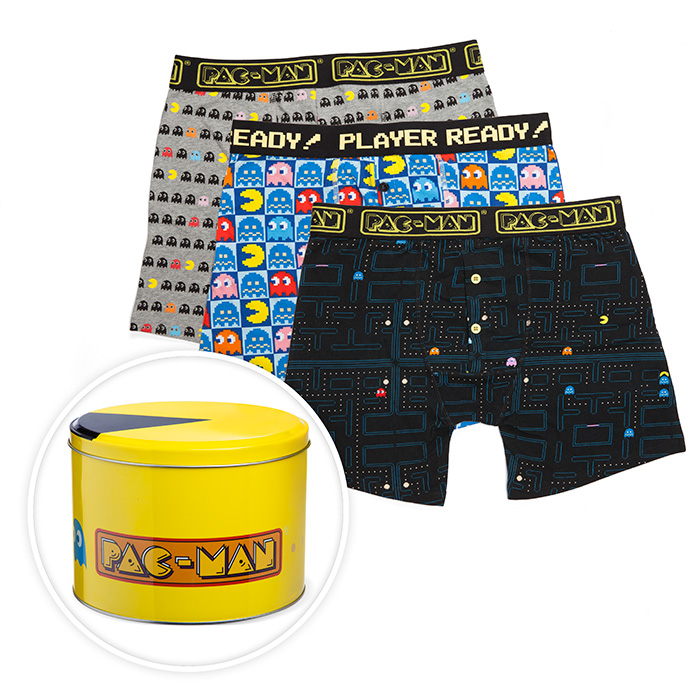 Think you’re the world’s top Harry Potter fan? Then summon a pair of these. There’s one set for each house, naturally.

These scientifically-designed boxer briefs possess futuristic comfort levels, and also a drawing of a pickle or a mad scientist. 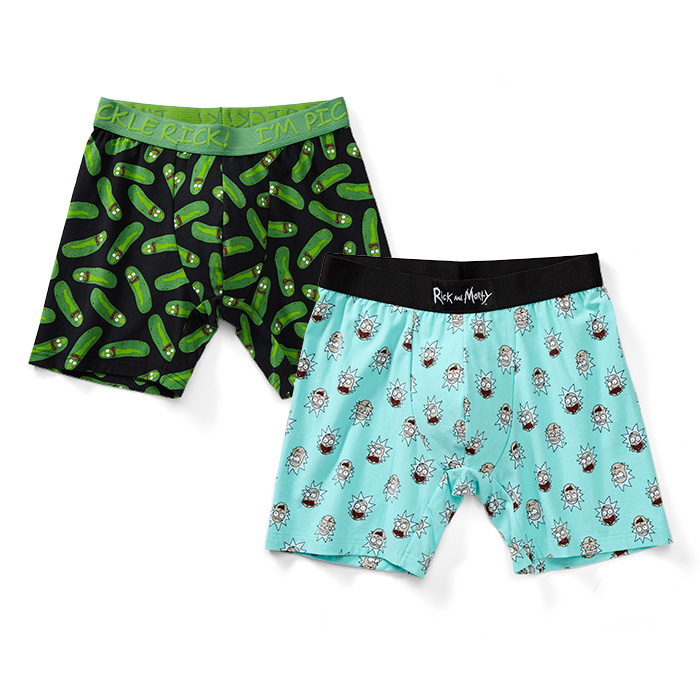 No “butts” about it, these are some snazzy boxer briefs. Tina was probably the one behind these. 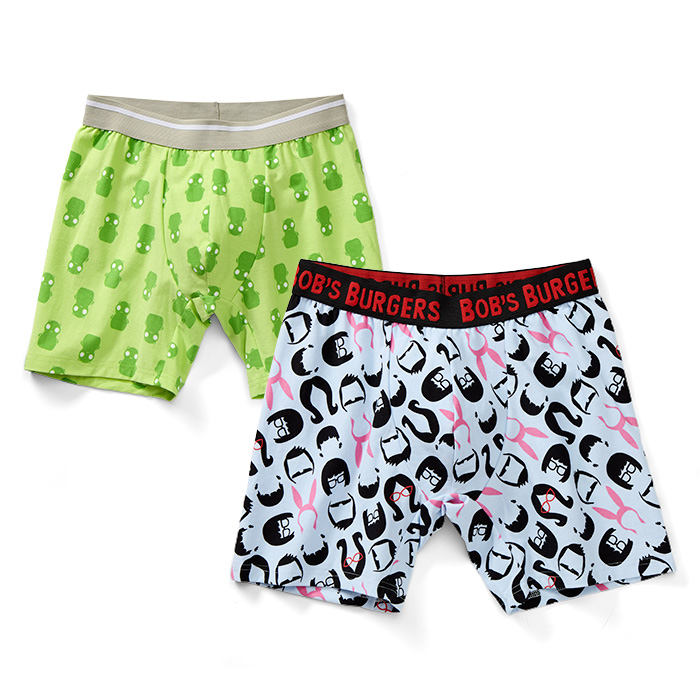 These great Star Wars briefs celebrate Han Solo’s famous ship, which, as the line goes, may not look like much but has it where it counts. Presumably, these briefs have it where it counts, too. Thread-counts, that is. 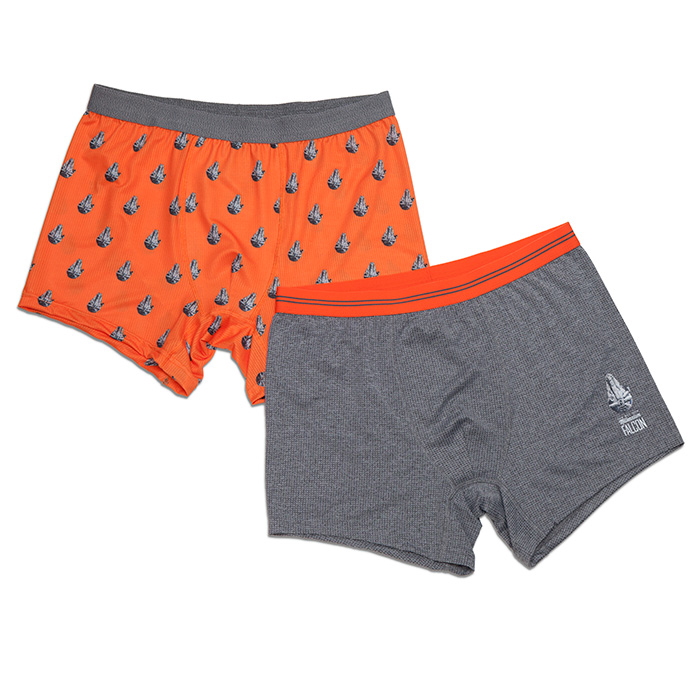 These Incredibles boxer briefs are pretty incredible, if we do say so ourselves. 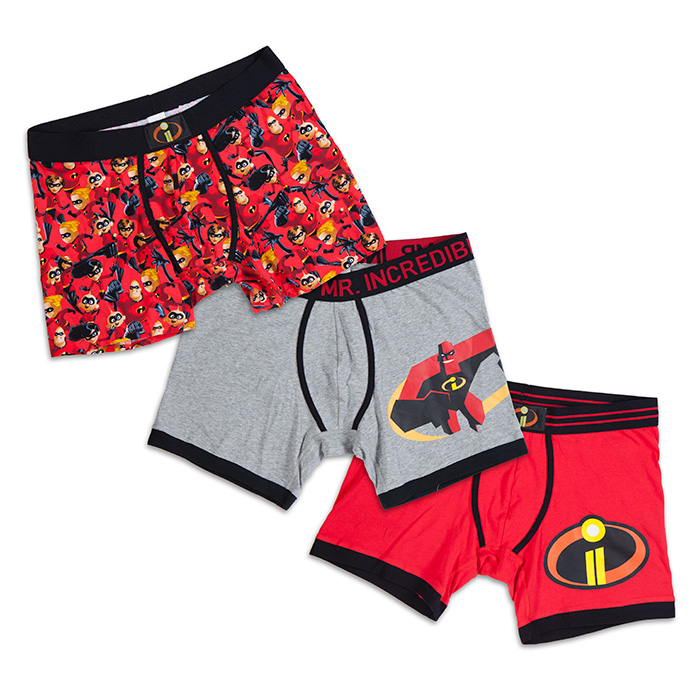