Any student of culture knows it’s hard to do a sequel. Improving on what’s come before is often a complicated process. Most of the time, sequels offer diminishing returns, but now and again, you luck out and end up with an Aliens or The Empire Strikes Back.

We preface this to say that the second collaboration between L.L. Bean and Todd Snyder comes with pretty high expectations. When we covered the first collection last fall, we loved how Snyder managed to dive into the L.L. Bean archives to create something unique. We hoped the collab would be the start of a long partnership, and it looks like (for the most part, at least) we were right.

“Before the first collection dropped, we knew that we’d likely do a second,” Todd Snyder told SPY over email. “It was amazing to see how quickly the first sold out and how successful it was, and that definitely made me confident that the second would be well received, so I’m excited to see it finally launch!”

The second Todd Snyder x L.L. Bean collection will debut this Friday, September 24, bringing with it a whole host of new and exciting pieces, as well as some refreshes of beloved hits from last year. This second offering, dubbed ‘Upta Camp’ after the Maine-ism for a cabin trip, was designed with hunting and fishing in mind but is trendy and versatile enough for you to wear in the city too.

“I  wanted to focus on a more singular idea this time around and really shine a light on the technical pieces that L.L.Bean was made famous for,” Snyder said. “We were able to look at these pieces and update them, so they’re wearable anywhere — not just in the wild.” 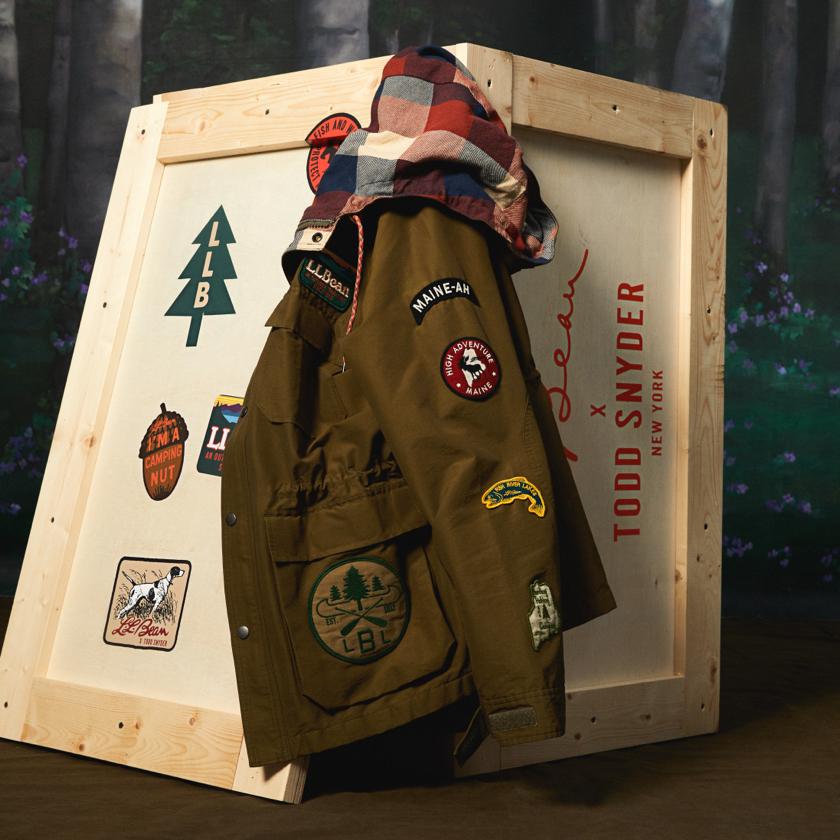 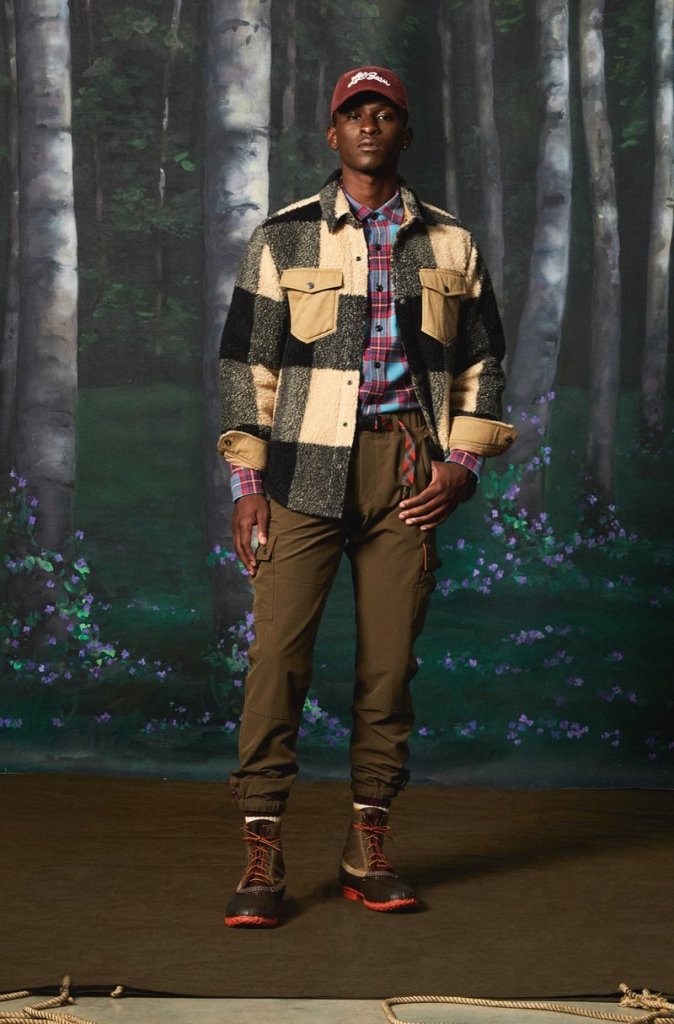 Returning from last year are some of the greatest hits, with new colorways of the iconic Boot boot (and its corresponding sweater!), new Chamois shirts in various patterns, including a print emblazoned with a cabin-inspired image, and a new scenic turtleneck sweater. However, it wouldn’t be fun to make new colorways of last year’s collection, so there’s plenty of new items, too, including some inspired parkas, climbing pants, and even a heavy-duty rucksack for weekend trips. This hybrid approach, according to Snyder, is by design.

“I wanted the second collection to stand on its own and be bigger and better than the first,” he said. “I still explored the archives for inspiration and was able to create some new pieces as well as update some of last year’s most popular items.”

This natural progression makes sense. Stick with what works but push the boundaries of what’s possible this time around to be unpredictable. The results speak for themselves, with a collection that offers something for everyone. In this way, the second collection is like the best sequels; there’s enough original DNA present for those who liked what’s been done before, but not too much as to be a retread of what came before. Additionally, the new pieces feel like significant updates of classic L.L. Bean products, albeit with Todd’s unique design sensibility.

Whether you end up with a new take on an old classic or opt for one of the new pieces (we’re partial to the new sweaters, personally), you can’t go wrong with anything here. Be sure you’re quick when the collection drops (you can preview it here); items went lighting fast last go-round, and we anticipate the same to be true this time. So while you wait, here are some of our favorite pieces from the collection. 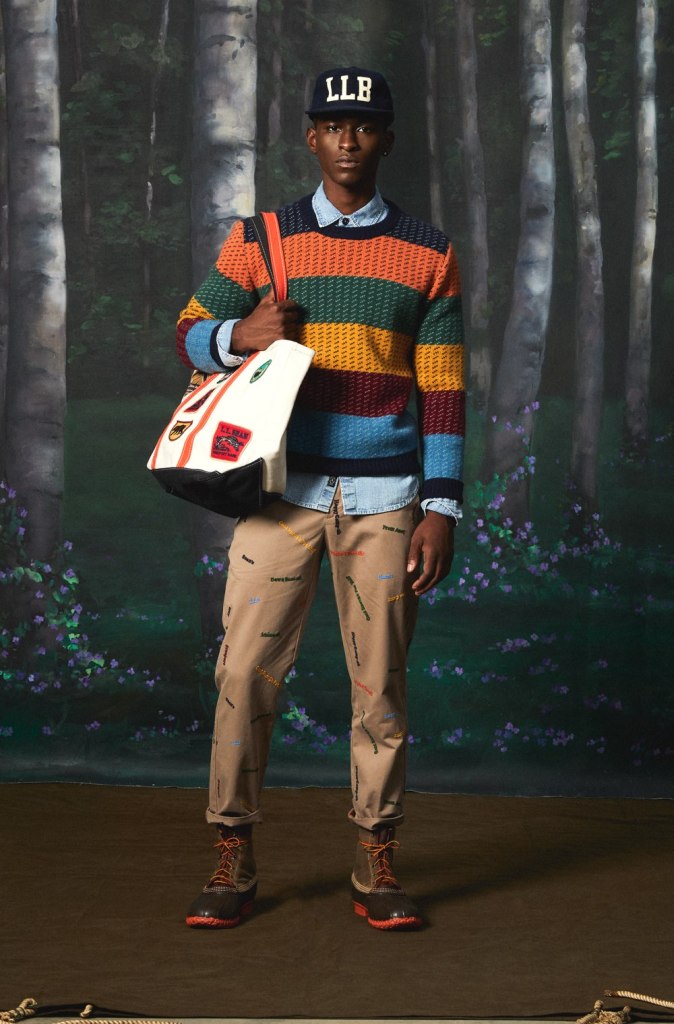 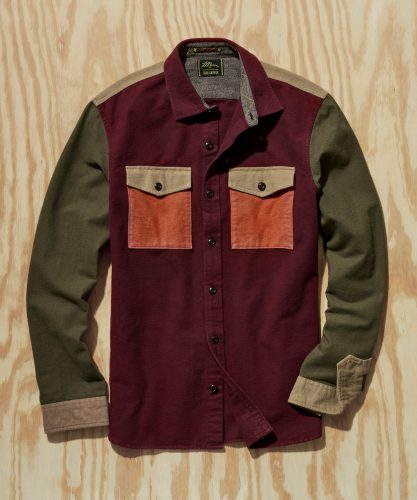 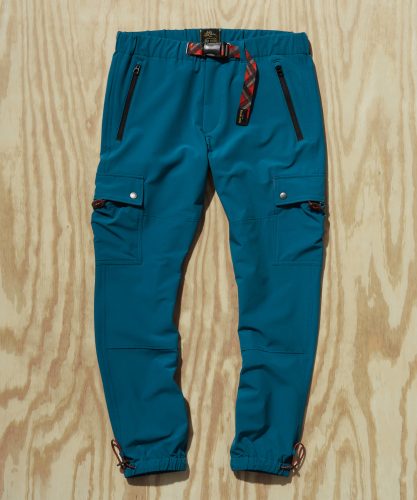 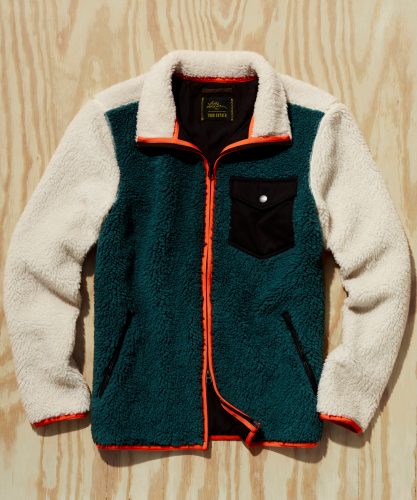 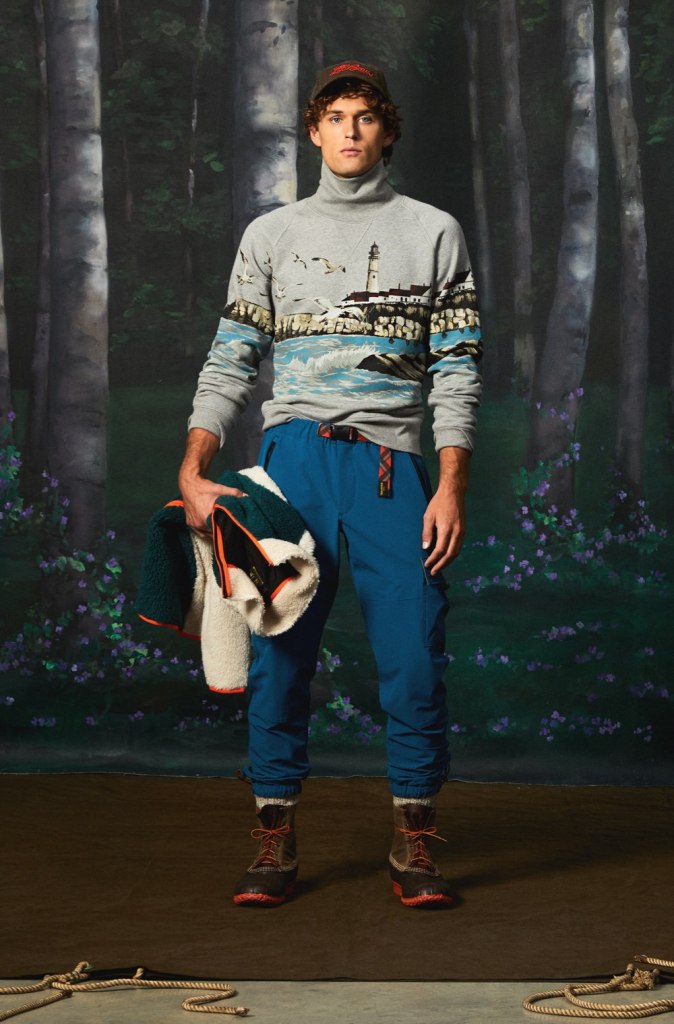