There are few brands more quintessentially American than L.L.Bean. The Maine-based outdoor recreation brand is known for its incredible catalog, cozy fleeces, iconic duck boots, and for otherwise being an institution when it comes to outfitting people for Mother Nature’s worst (and best). As great of a heritage brand as it is, L.L. Bean might not be the first retailer you’d expect to be part of a hot new designer collaboration, and yet, that didn’t stop New York City designer Todd Snyder from diving in with both feet.

L.L.Bean opened its historic archive to Snyder, who then reimagined some of the brand’s most iconic designs for modern times. Released on October 30, some of our favorite looks from the collection are already selling out. (You can shop the whole line at Todd Snyder.)

“It’s a big deal for me,” Snyder told SPY over email. “I think like most people, I’ve been a fan of L.L.Bean for my whole life. I could have never imagined that I would be here now, that I would be allowed to visit the archives, that’s insane!”

To quote the man himself, the resulting collection is insane in the best way possible. Snyder has managed to combine two different forms of Americana, the timeless legacy of L.L.Bean and his modern-day elegance, into a stunning collaboration that’s been the apple of many fashion-lovers’ eye since it debuted at Fashion Week a hundred years ago earlier this year.

The collection includes spins and updated takes on well-established classics, including a re-imagined Bean Boot (aka the duck boot) with chocolate bison leather, puffer vests great for layering, graphic sweaters (including my favorite of the collection, a bright green piece with an image of a Bean Boot), and more. 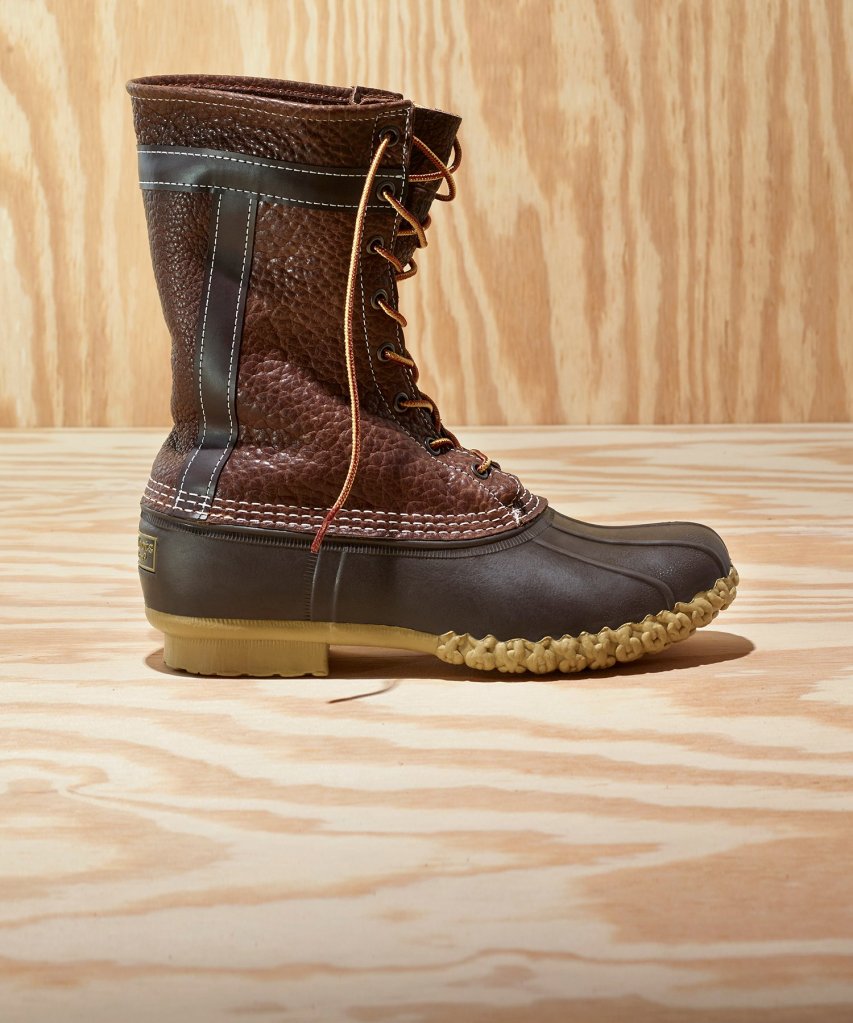 Snyder, a twice-nominated CFDA Menswear Designer of the Year, has been a well-respected household name within the industry, but the collection feels poised to grow his fame even more. The collaboration has yielded clothing that wouldn’t look out of place on the streets of Brooklyn or in the woods of Maine, seamlessly threading the needle between both brands. Sometimes, in partnerships such as this, it’s easy to lose the thread of what makes each brand so special, but that’s not the case here. Each part is subsequently elevated by the other; nothing feels out of place or forced. It’s a natural fit for both brands.

This partnership is something Snyder himself actively worked to foster. “I always try to respect the heritage of the brands I’m collaborating with, and I think that’s always something you have to constantly remind yourself,” he told SPY. “You don’t want to make anything that strays too far from the original, since that’s why you’re looking to work with a brand in the first place. I’m lucky that L.L.Bean has a collection of true classics, and with a few tweaks and a bit of my design, we’ve been able to make something really special that won’t alienate fans of either brand.” 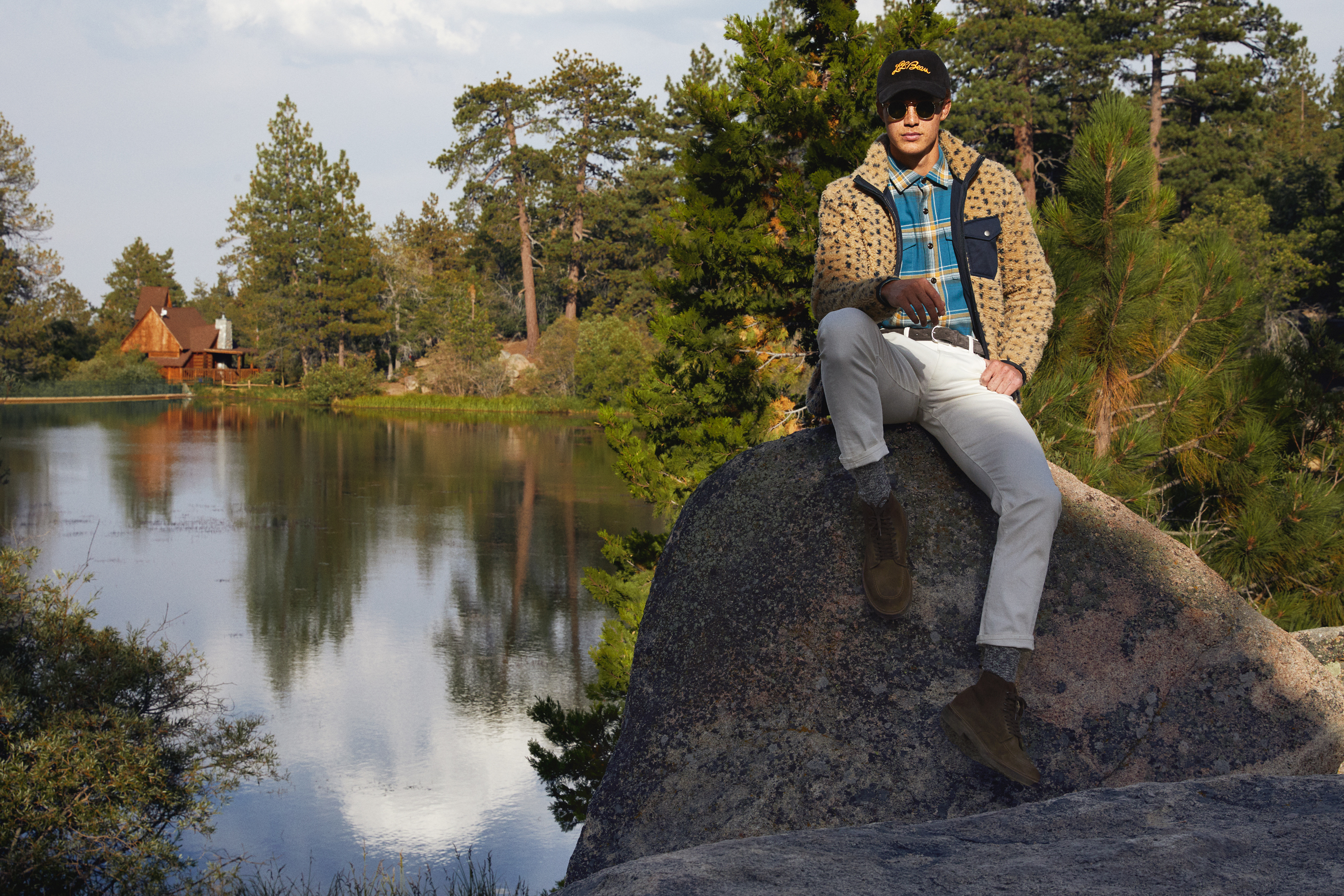 Snyder succeeded in crafting something special here. Outside of the previously mentioned sweater, some of our favorite picks include the revamped Bean Boots, a stunning lake visa on a turtleneck sweater, and a really fantastic Leopard-like fleece jacket, pictured above. Snyder himself says trying to choose his favorite is “like trying to pick a favorite child!” but states that the Chamois Shirt probably wins out for being “the most versatile item.” Regardless, there’s not a wrong step in the collection, and whatever you decide to snag will be a more than worthwhile addition to your existing wardrobe.

Designing is hard. Collaborating is even harder. Yet the magic trick with this particular collection is just how effortless both Snyder and L.L.Bean made it seem. The result is a smashing home run — and one that we hope is just the start of a long and beautiful friendship.