Todd Snyder is on a roll this year. Not only did the NYC-based designer roll out another fantastic collaboration with LL Bean, but it’s the 10-year-anniversary of his titular brand, which is cause for celebration. Oh, and collaboration. Snyder partnered with both Converse and New Balance to issue bold and new takes on established classics throughout the year. Many designers would be content to slow down or take time off, especially headed into the busy holiday season. But not for Snyder. To close out the year, he’s brought us one final surprise collab with Clark’s.

Just in time for winter, Snyder spruced up Clark’s two most iconic styles, the Desert Boot and the Wallabee, by reinforcing them with a shearling lining and a hair-suede finish on the exterior. As a nod to the roots of the desert boot especially (designed by Nathan Clark after seeing the boots in a Cario bazaar during WWII), both shoes are colored in militaristic hues of brown and green to tie the whole thing together. If you look closely, you’ll notice a bit of orange to separate the rest of the upper from the lower part of the shoe. Naturally, Todd’s signature font is embossed on the heel, so you’ll know you’re rocking with the best. And, of course, it wouldn’t be a Clark’s shoe without that outstanding crepe sole at the foundation to bring everything together. Oh, and Snyder tapped a few friends (including former J.Crew coworker Jenna Lyons, interior designer Andrew Mellone, James Bear Award-winning chef Ignacio Mattos, and Todd Snyder visual head Erik Berndt) for the lookbook. 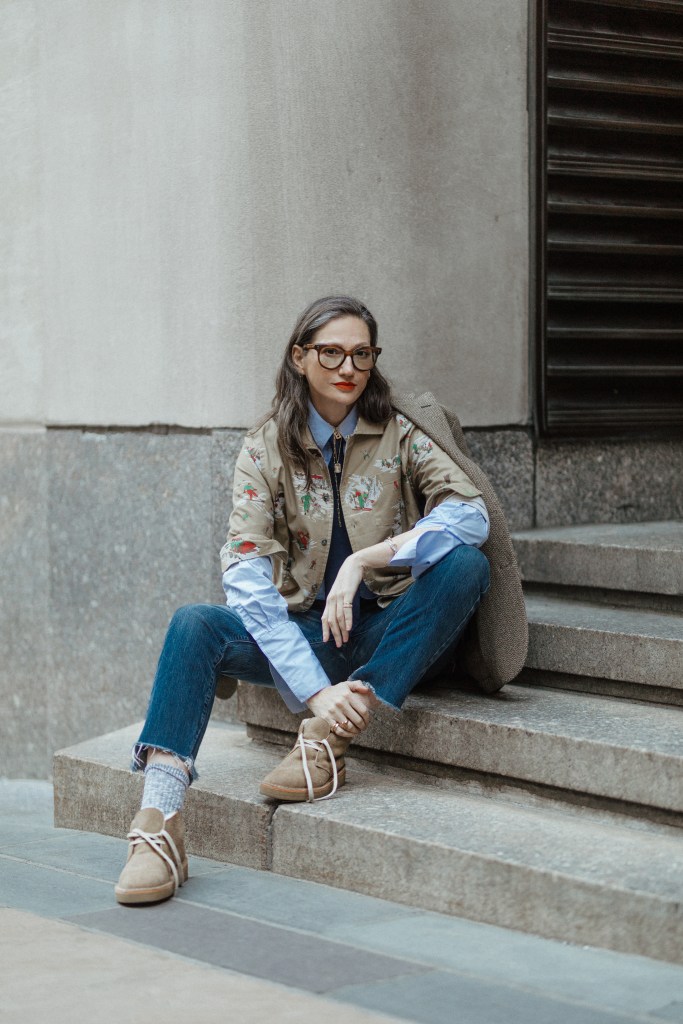 The decision to, essentially, throw a pair of snow chains on a beloved suede staple is one of those no-brainer ideas that Snyder always manages to execute to perfection. The Desert Boot and the Wallabee are truly classic shoe silhouettes, but ones that often aren’t quite as winter-friendly as they could or should be. So while temperatures in Synder’s native NYC are a little on the warmer side (especially for December), it’s only a matter of time before the chill comes through, and having a warm pair of boots will be one of the best things you can do for yourself. Plus, these two styles are so classic; they’ll go with pretty much anything you have in your closet already, from jeans to dress pants.

You can currently get the Desert Boot and the Wallabee on the Todd Snyder website, or you can visit their new Rockefeller Center store if you prefer a more brick-and-mortar experience. No matter how you shop, make sure to pick these up, as they’re some of the best work Snyder has done this year. Considering how prolific he’s been in 2021, that’s saying something. 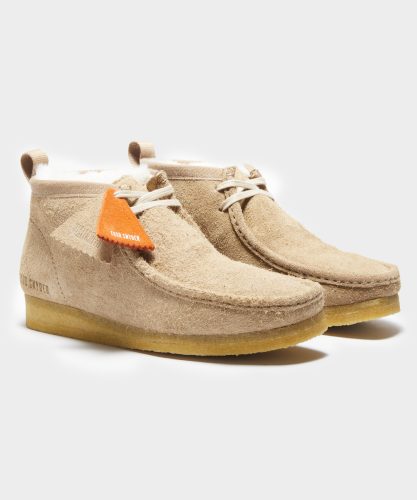 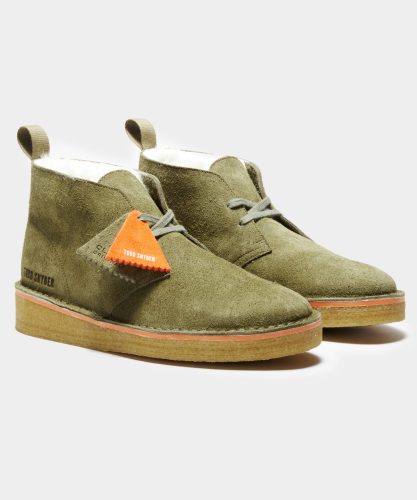