Tyler the Creator of Odd Future fame, whose by-way of the internet stardom helped redefine a genre, and sent waves through the culture at large, undoubtedly contributing to the literal realization of the group’s name, has just put his unique stamp on a new collection from Converse. The line has a lot of awesome pieces, and we’ve rounded up some of our favorite styles below.

The collection includes a Converse X boiler suit in Egret or off white or starlight blue. In case you haven’t heard, men’s jumpsuits and workwear inspired overalls are one of this year’s biggest trends in men’s fashion. There’s also the really cool Golf le Fleur One Star sneakers. If you’re aiming to go skate at the Royal Tennenbaums, these are the shoes for the job.

1. The Golf Le Fleur One Star

These low tops feature a unique color blocked pattern with the iconic Golf le Fleur logo. A handsome and restrained look that recalls classic vintage athletic shoes, these feature two-tone contrast with an egret midsole and soft suede uppers. The overall look is something like a mix between a skate shoe and the Hotel Bel Air. 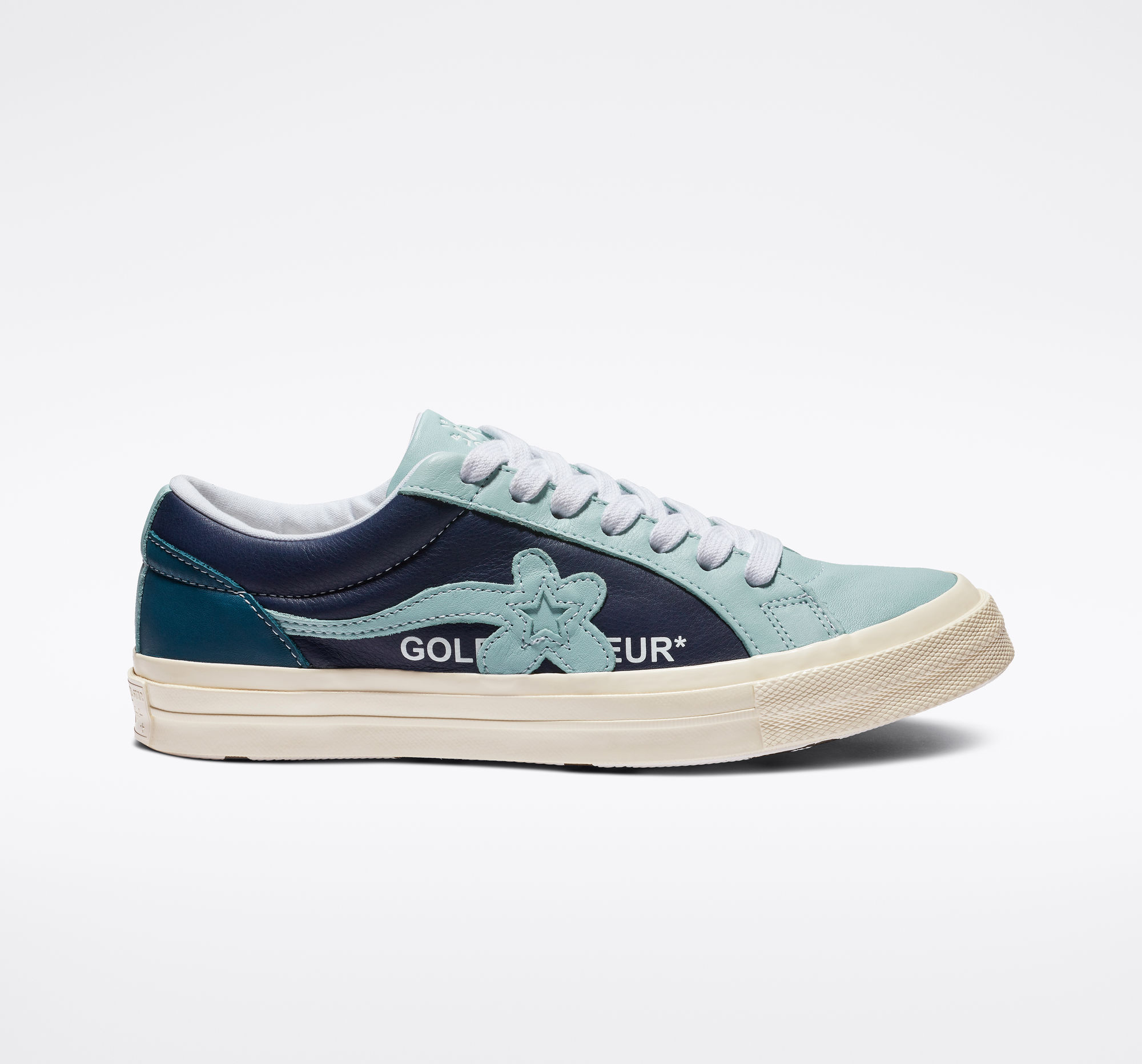 This workwear-inspired one piece suit channels traditional carpenter style, but is updated with modern and on-trend details as well as a spring-ready light blue colorway. 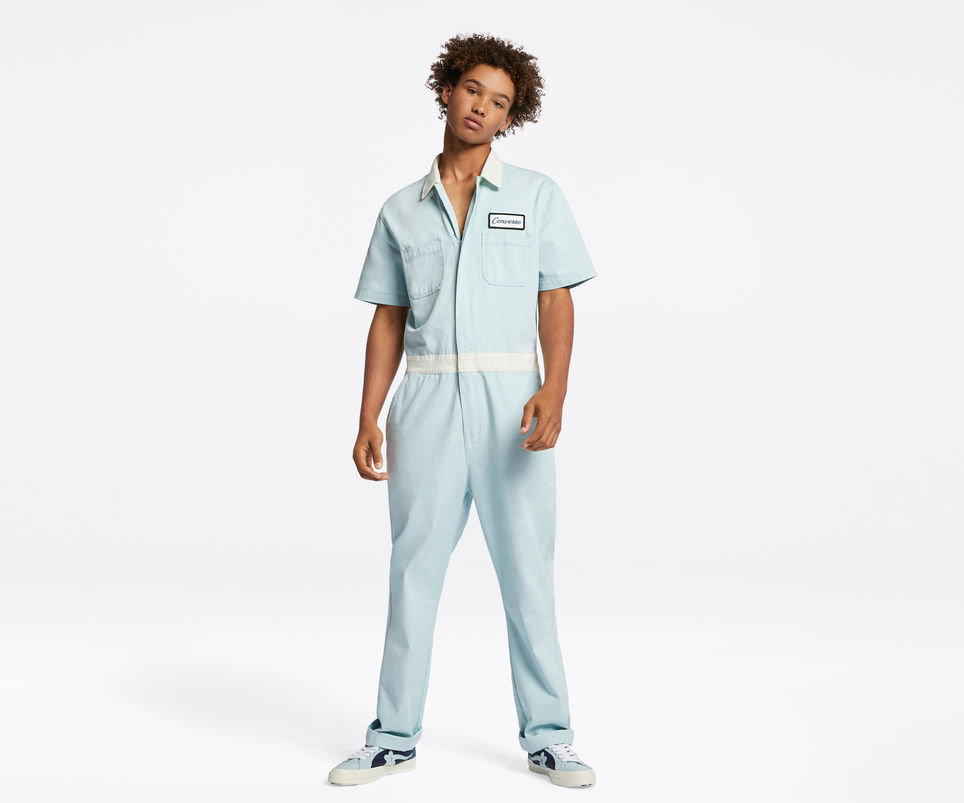