Uniqlo is well-known for A+ collaborations with all kinds of brands, and their latest is another homerun.

This is exciting for lovers of Japanese comics, as they can finally rep one of the best comic magazines in the world. But it’s also great for fashion lovers, who can upgrade their casual wardrobe with some stylish Japanese-inspired tees

The collection consists of 18 stylish tees, but we think the ten below are exceptionally great purchases.

Dragon Ball is one of the most famous comics ever, but most people don’t know where it came from: Shōnen Jump. Now, you can stylishly rep Goku and party with this tee. 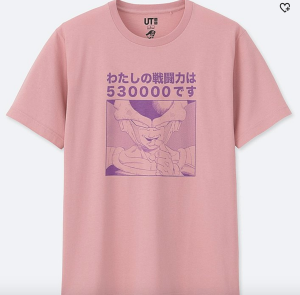 Another great option for Dragon Ball fans is this black tee. It’s more subtle than the one above, featuring a small graphic on the chest. 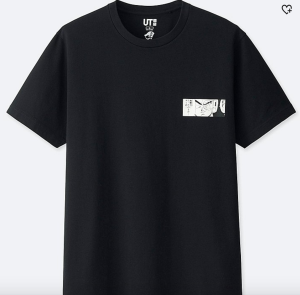 We like the use of color on this T-shirt based off Hunter x Hunter, a manga series telling the story of Gon who hopes to become a hunter like his father. 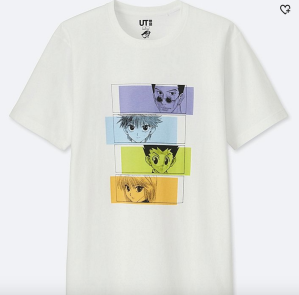 The contrasting wisp of hair on this Hunter x Hunter shirt turns a regular white tee into a statement making piece worth of anyone’s wardrobe. 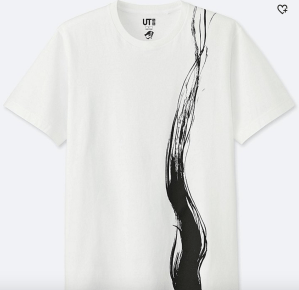 Naruto is another manga mega-hit from Shōnen Jump, and this off-white T-shirt reps the famous comic in a very tasteful way. 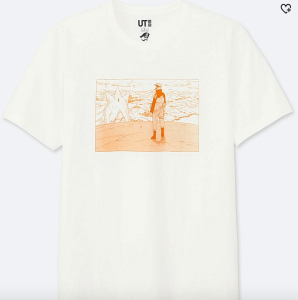 Channel some seriously cool vintage Japanese style with this no-frills Shōnen Jump 50th anniversary T-shirt. Think of it as a Japanese equivalent of a graphic logo T-shirt. 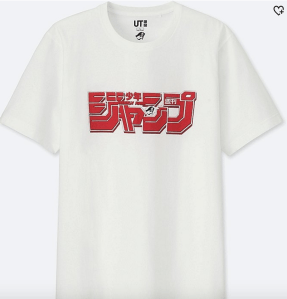 The title, “My Hero Academia” is actually a clever play on words. The comic follows Izuku Midoriya, a hard-working student at a school that trains superheroes. 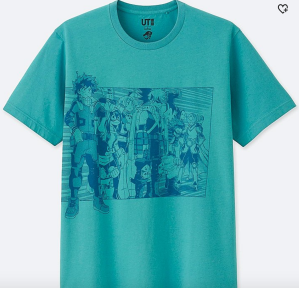 “One Piece” isn’t very well-known stateside, but it’s a huge comic in Japan. This shirt showcases the comic’s hero, Luffy, who aspires to be the Pirate King. 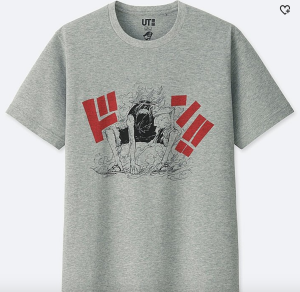 Another great “One Piece” t-shirt is this one, showing a frame of the popular comic in a crisp black tee. 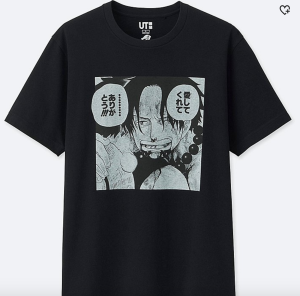 This T-shirt reps the battle manga Yuyu Hakusho, which centers on a high school student who has died and turned into a “Spiritual Detective.” 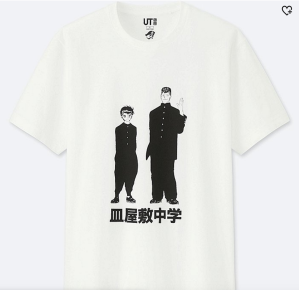