What do Andy Warhol, Keith Haring and Jean-Michel Basquiat have in common? Well, aside from being some of the most iconic names in modern art, their works are currently being featured in UNIQLO UT’s newest all-star collaboration.

That’s right, this four-way collaboration gives all you fashionable folk the opportunity to dress in works by some of the world’s most iconic artists. The collaboration includes some of pop art history’s most recognizable works of art, ranging from Warhol’s Campbell’s soup prints to Basquiat’s crown motif to Haring’s “LOVE” graphic on shirts, hats, bags and more.

To bring the collection to a whole new world, UNIQLO UT will also be releasing a line of printed cups and plates on August 9th in collaboration with the late artists as well. So, not only will you be wearing your favorites, but you’ll be given the chance to eat and drink from their works as well.

After collaborating with Theory last year, UNIQLO is clearly stepping up its game from creating reliable men’s basics to grand masterpieces in the world of fashion. Shocked? At this point, no. Excited to see what they’ll continue to do in the future? Hell yeah, we are.

It’s time to celebrate art history, people. See below for our favorite two picks from each artist.

Andy Warhol had a serious talent for transforming some of the most mundane items into sought-after works of art. Take his Campbell’s prints, for example. By appropriating Campbell’s soup cans to a T, he created some of the most ethically questionable yet brutely boring works of all time — and people absolutely loved it. You can see all of the Campbell’s Soup Cans at the MoMA in New York City or you can snag one of Campbell’s most popular, the tomato can, and drape it right over your chest and belly with this shirt. 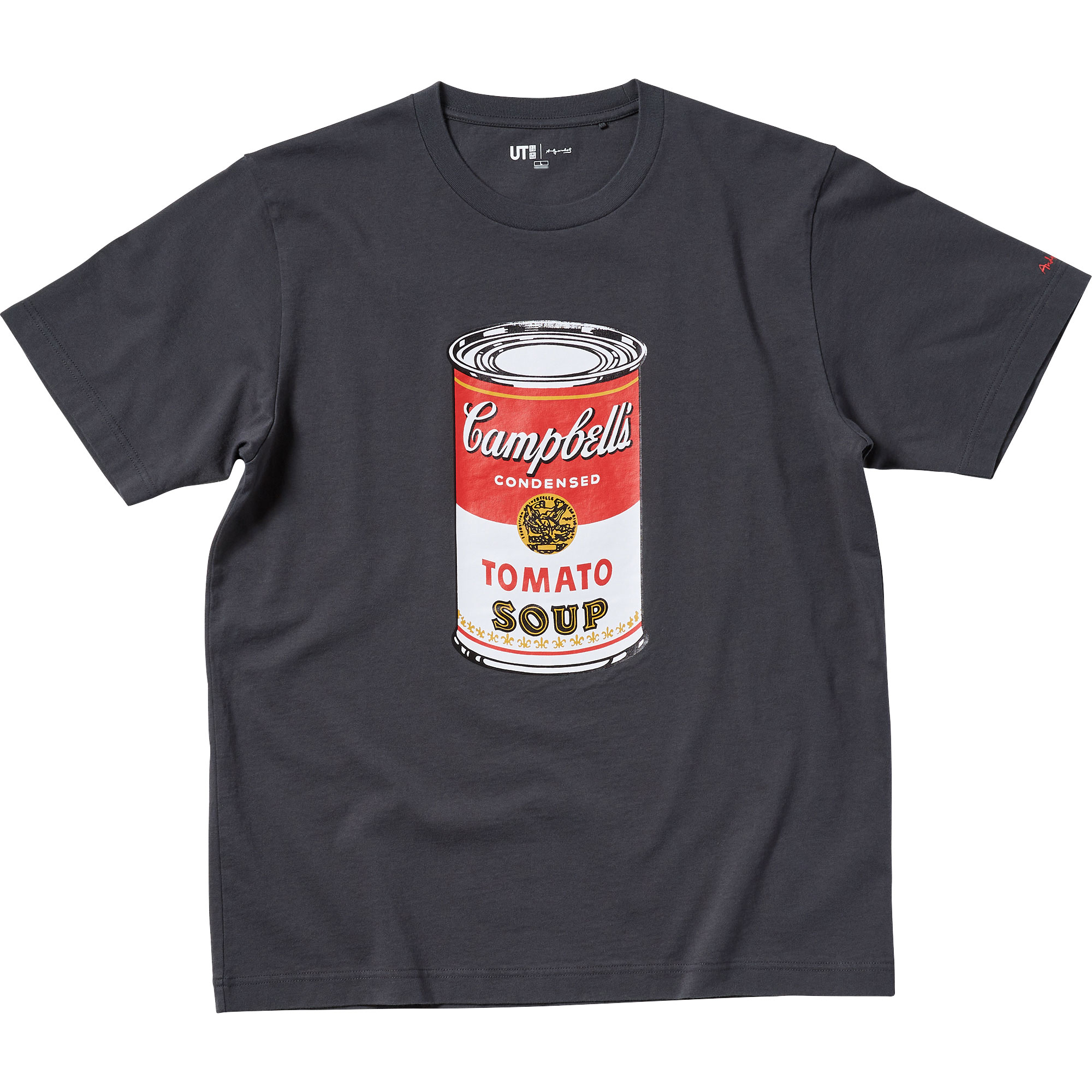 Although Warhol is known for his flower prints, it was kind of a change of pace for him at the time when he was creating work. He massed produced these to play with colors and layering. Funnily enough, Warhol actually got himself into some trouble over the production of these prints. Even though Warhol had stolen imagery from famous brands (like Campbell’s above), a photographer by the name of Patricia Caulfield who photographed these flowers brought up a suit against Warhol in 1966 regarding unauthorized use. It’s just a little silly, given his use over copyright soup cans let him go scot-free but photographed flowers couldn’t. Now, you can get these iconic flowers in the form of a tote to bring all around town. Just make sure you’ve got this story on hand when your friends compliment it. 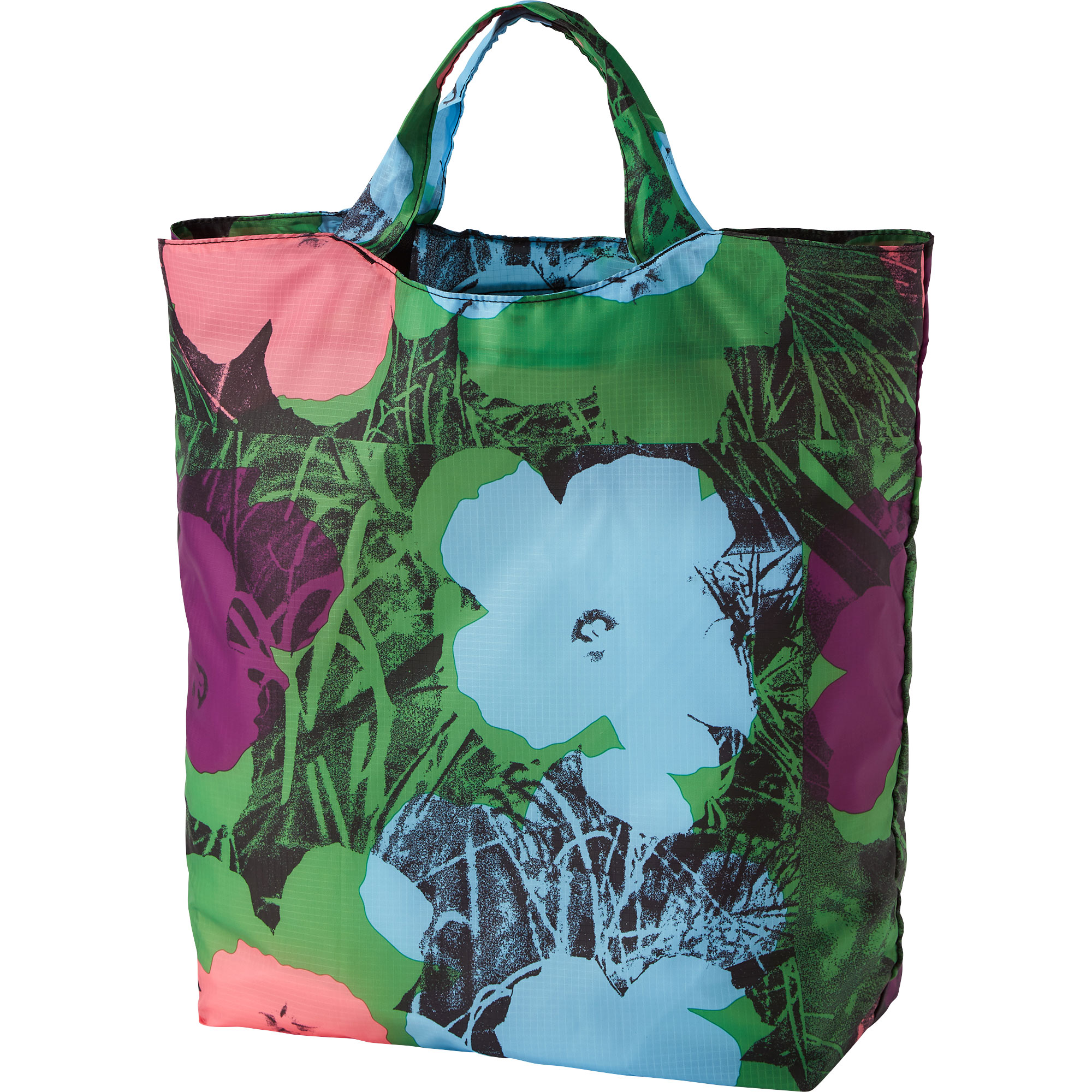 Keith Haring was an artist for the people. Not only was his work featured in gallery spaces, but in New York City subway stations, streets, sidewalks and more. Out of all of Haring’s eclectic works (even those featuring numerous drawings clumped together), the “radiant baby” is easily one of the most recognizable figures. It features a crawling baby with lines emanating from all angles and looks stellar pasted in yellow on this navy blue tee. 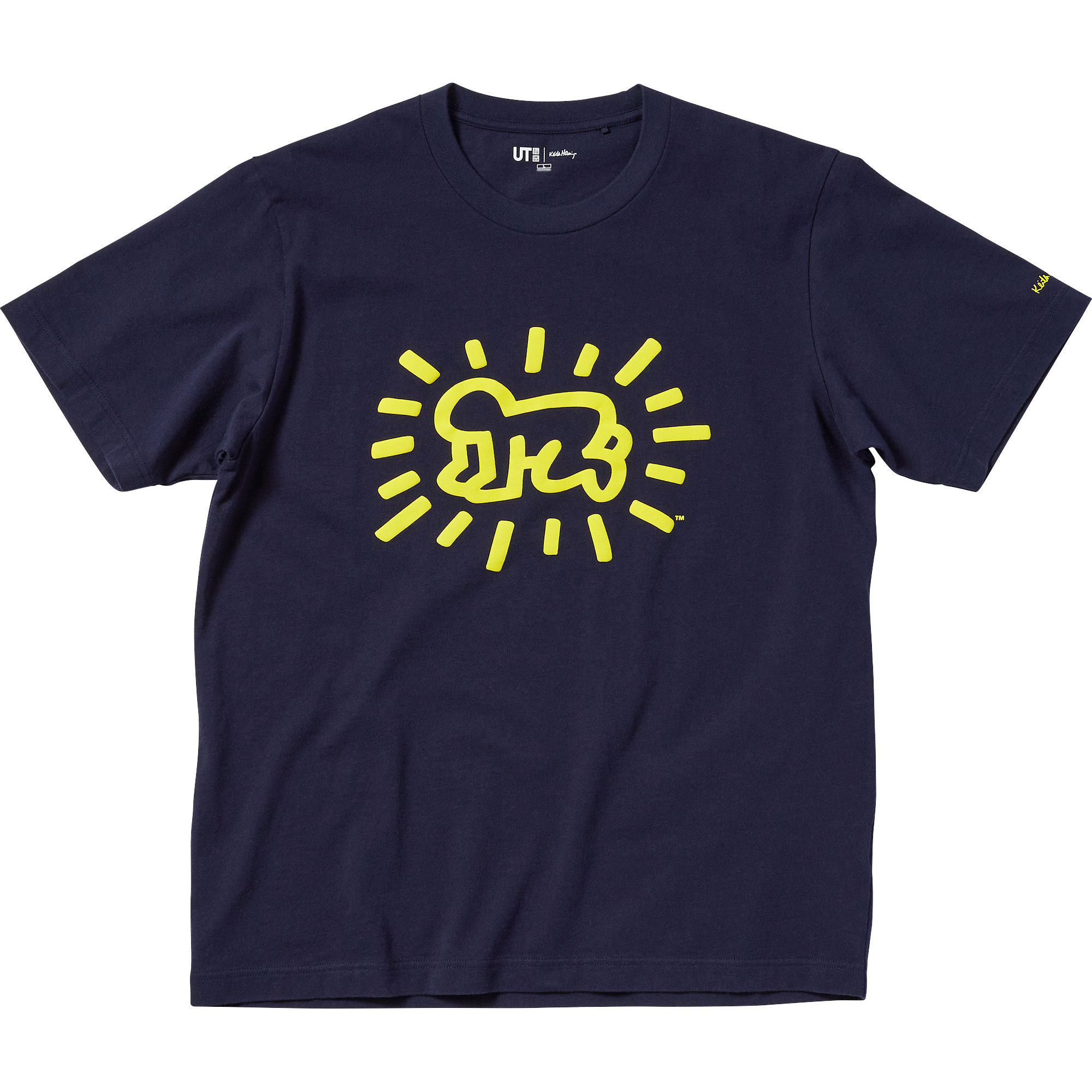 Another instantly recognizable figure from Haring’s work has to be his barking dogs. These figures appeared in a number of subway works Haring created in the early 80s by emerging as a symbol of oppression and aggression. It’s absolutely politically driven in nature but also stands out as visually striking. 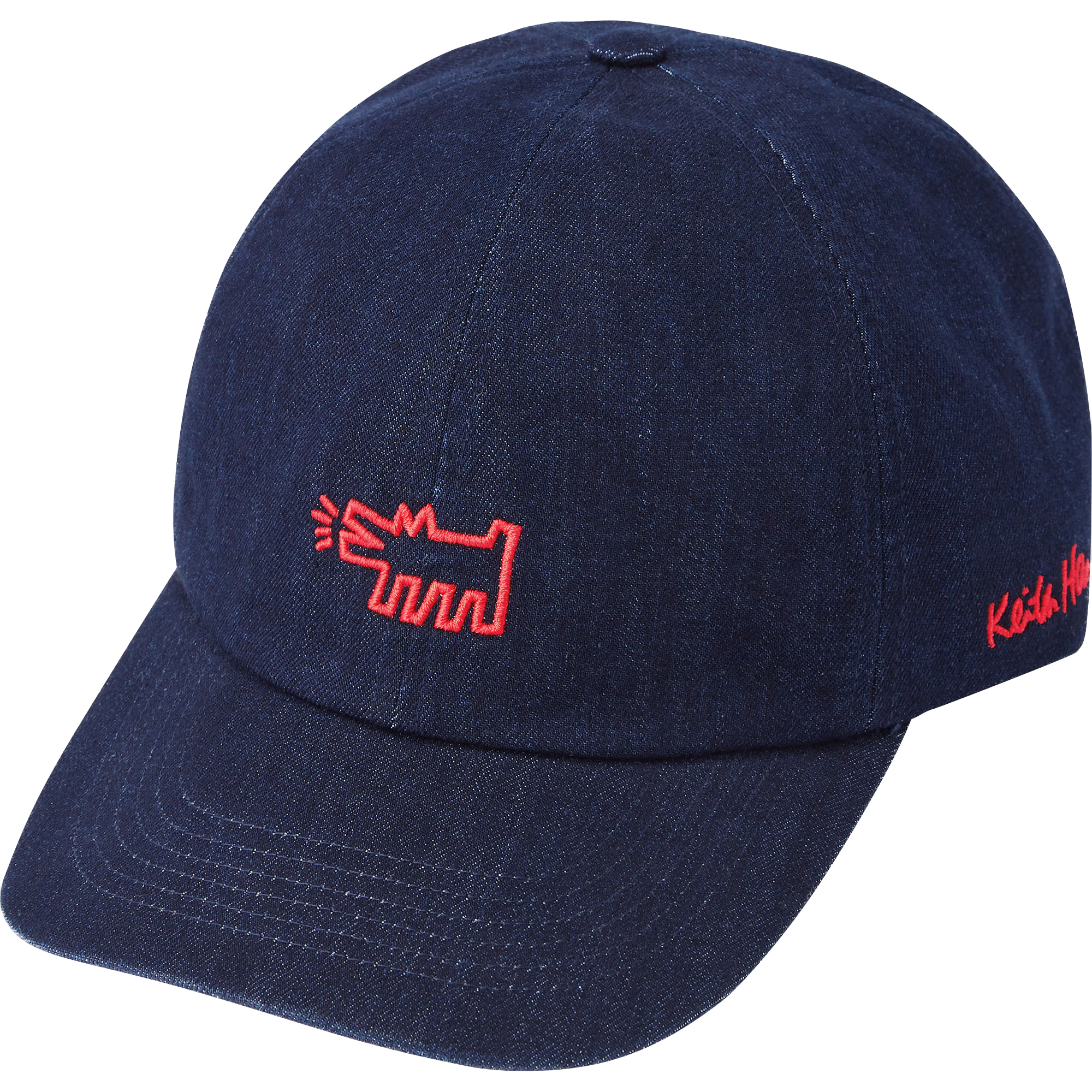 Like the two before him, Basquiat essentially transformed the way we see art today. His style is electrifyingly gritty and is derivative primarily off of street art. He was a staple to the New York City art scene during his time and has created works that were very politically driven. This white tee features an untitled skull-like head he made in the early 80s that feels almost map-like. 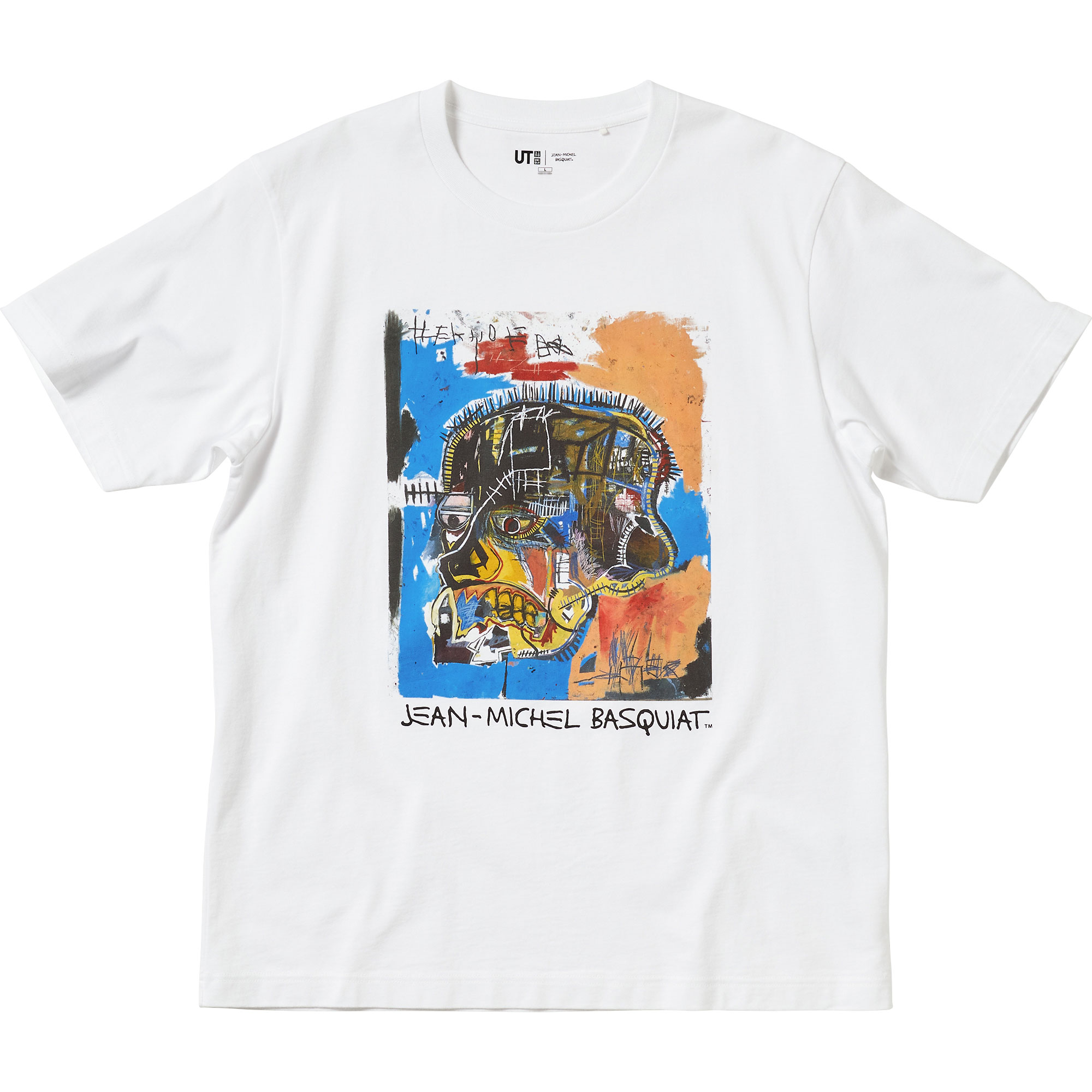 Similar to Haring, Basquiat is also known for depicting creatures in his own style. Take this dinosaur for example. It features a classic Basquiat style that’s jagged, crunchy and almost graffiti-like, cladding it with a crown. You might recognize it, and if you do, why not keep it over your head for whenever it rains? 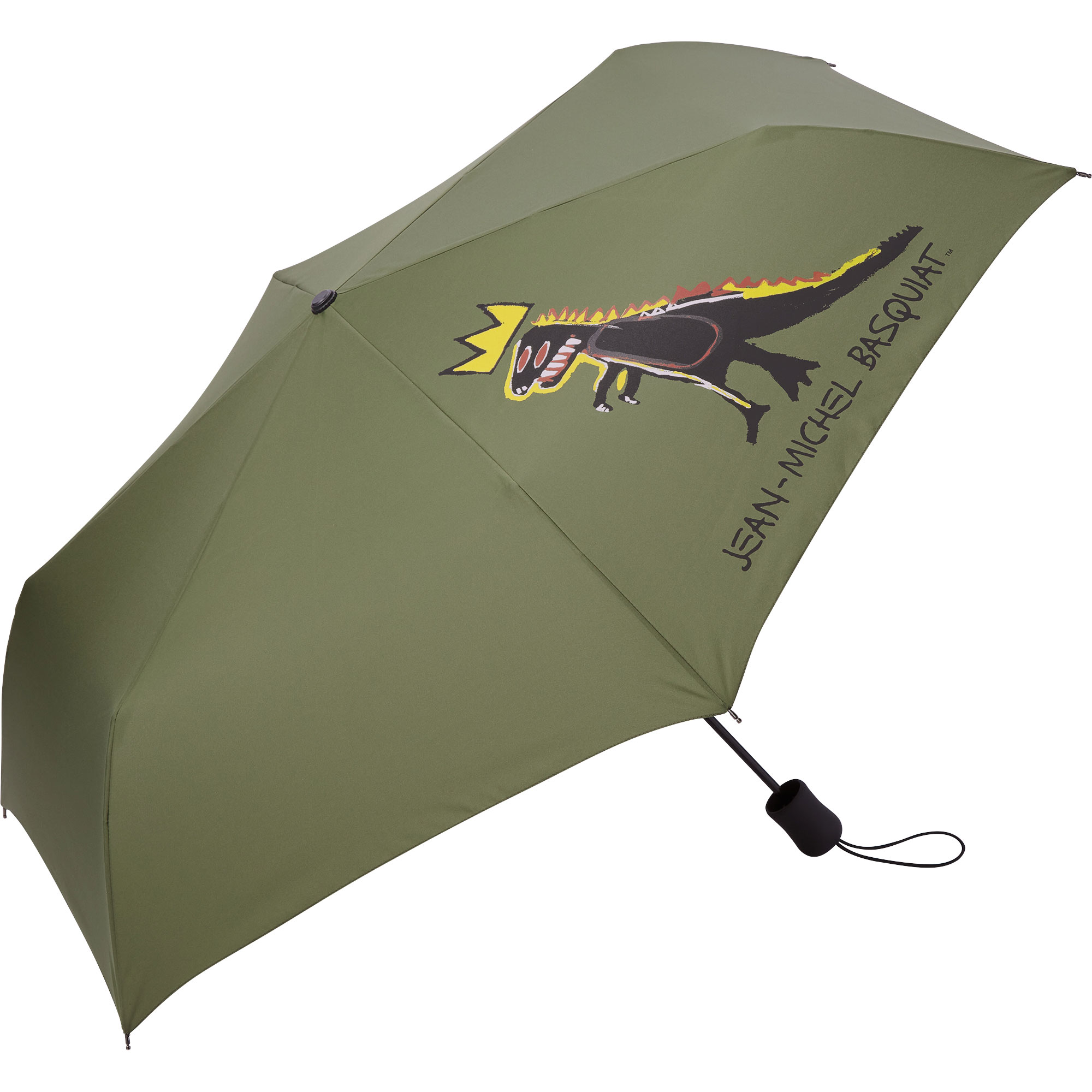 The Most Comfortable Men’s T-Shirts on the Internet