Hundreds of thousands of people are expected to descend upon Washington this weekend for the Women’s March. While the event takes place just one day after Donald Trump’s inauguration, organizers of the march say it’s not about protesting Trump. Instead, they want to take the divisive issues and the feelings of frustration that came up during the election cycle and channel them into something positive, in the hopes of bringing about some change.

Among the issues women – and men – are marching for: gender equality, racial equality, LGBTQ equality, economic justice and reproductive freedom, and an end to violence against women and police brutality. It sounds like a long list, and it is, but with an estimated 200,000 people expected in D.C. and more than 600 sister marches taking places in cities around the world the same day, organizers say there’s never been a better – or bigger – opportunity for people to make their voices heard.

If you’re attending one of the Women’s Marches this weekend, remember to dress warmly, carry your snacks and water in a small bag (backpacks are not permitted) and exchange numbers and meet-up locations with your friends, in case you get separated. If you’re looking for something to wear to show your solidarity, we’ve rounded up a few options below. Bonus: many of them can be ordered online and picked-up in store, so you’ll have it ready to throw on by Saturday. 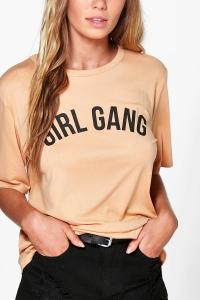 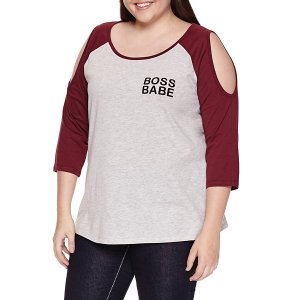 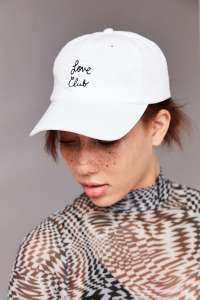 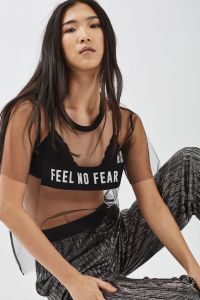 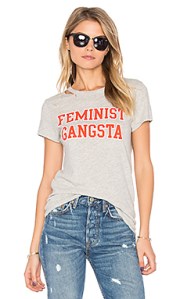 For more information about the Women’s March in Washington, or to find a sister march near you, visit womensmarch.com.