He’s topped the charts with his hit singles and now, Zayn is hoping to strike a chord with his clothing collection as well. The former One Direction boy-bander has unveiled his first-ever capsule collection for Versus Versace.

The collection — which launches online today and hits stores later this week — is inspired by the singer’s everyday street style and London roots, which means a mix of urban and athletic looks, with hints of punk thrown in for good measure.

“When I see this collection, I see Zayn. His attitude, his energy and his individuality are in every single piece. I am so proud of what we have achieved together,” Donatella Versace told Vogue, of working with Zayn. “The campaign defines everything I love about the new generation today.” 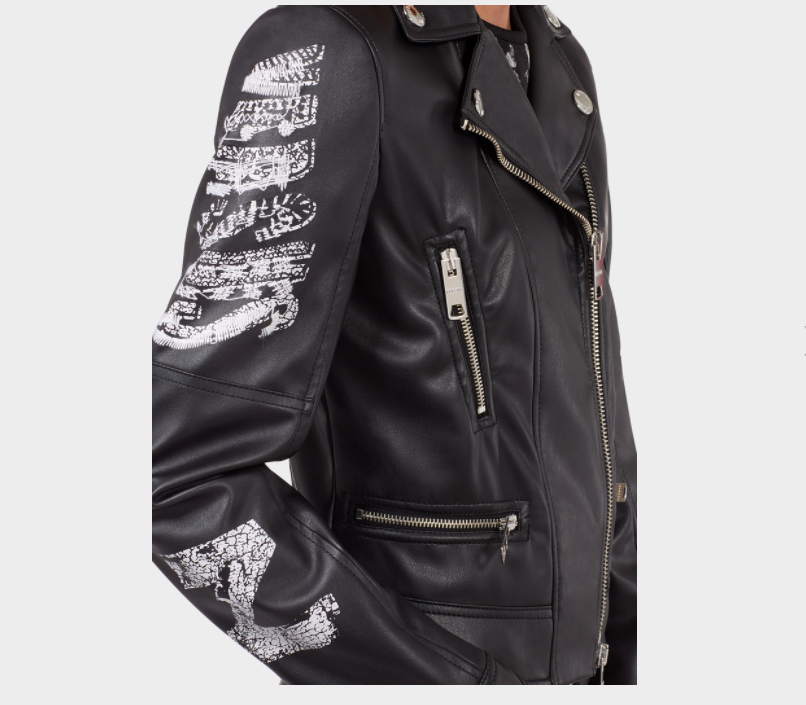 Favorite pieces include a women’s “eco-leather” (read: polyester) jacket ($1475) with metal hardware accents and logo detailing. The Versus site pairs the jacket with matching lace-up leather pants ($675), though it looks equally chic over jeans as well.

Zayn’s personal favorite piece is the men’s bomber jacket, a padded nylon version with patch detailing. Available for men and women, the burgundy jacket ($1025) can be worn oversized or fitted, depending on the look you’re going for. The collection also includes accessories ranging from backpacks and fanny packs, to baseball caps. 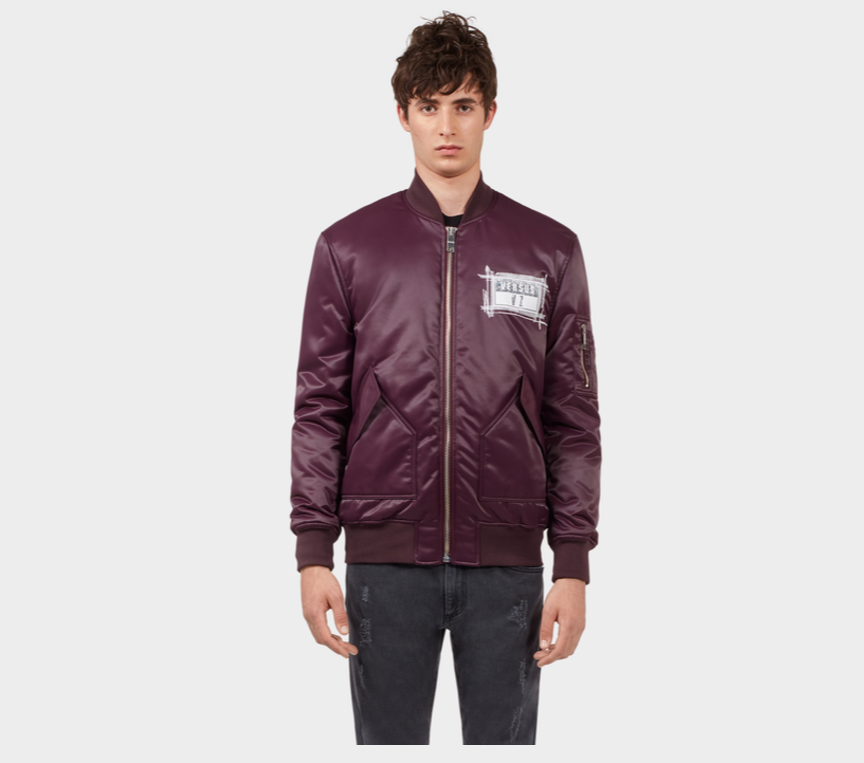 Zayn worked closely with Donatella Versace to create the collection, which he has dubbed, “the coolest thing ever.” While the menswear pieces are loosely based on his own personal style, the singer sought inspiration from his girlfriend, Gigi Hadid, when it came to designing for women. The women’s pieces include a logo triangle bralette ($225) and nylon track pants ($275) to a scuba mini-dress ($450) — all of which wouldn’t look out of place as part of the model’s off-duty style.

Speaking of Hadid, Gigi’s younger sister, Bella, fronts the ZAYN x VERSUS campaign, along with Zayn himself.

The campaign can be seen in magazines and online now. The collection, meantime, was produced in extremely limited-edition and is expected to sell quickly.