From BGR:
Wouldn’t it be nice if you had the same access to Alexa in your car that you have all over your house thanks to Amazon’s line of Alexa speakers. Well it’s time to stop wishing and make it happen because the “Echo Dot for cars” has never been cheaper than it is today. The Roav VIVA by Anker normally sells for $49.99, which is the same price as Amazon’s Echo Dot. It’s on sale for $37.99 right now though, and an extra $8 coupon drops the price all the way to $29.99. It’s never been cheaper and it probably never will be, so grab one now before the coupon is sold out. 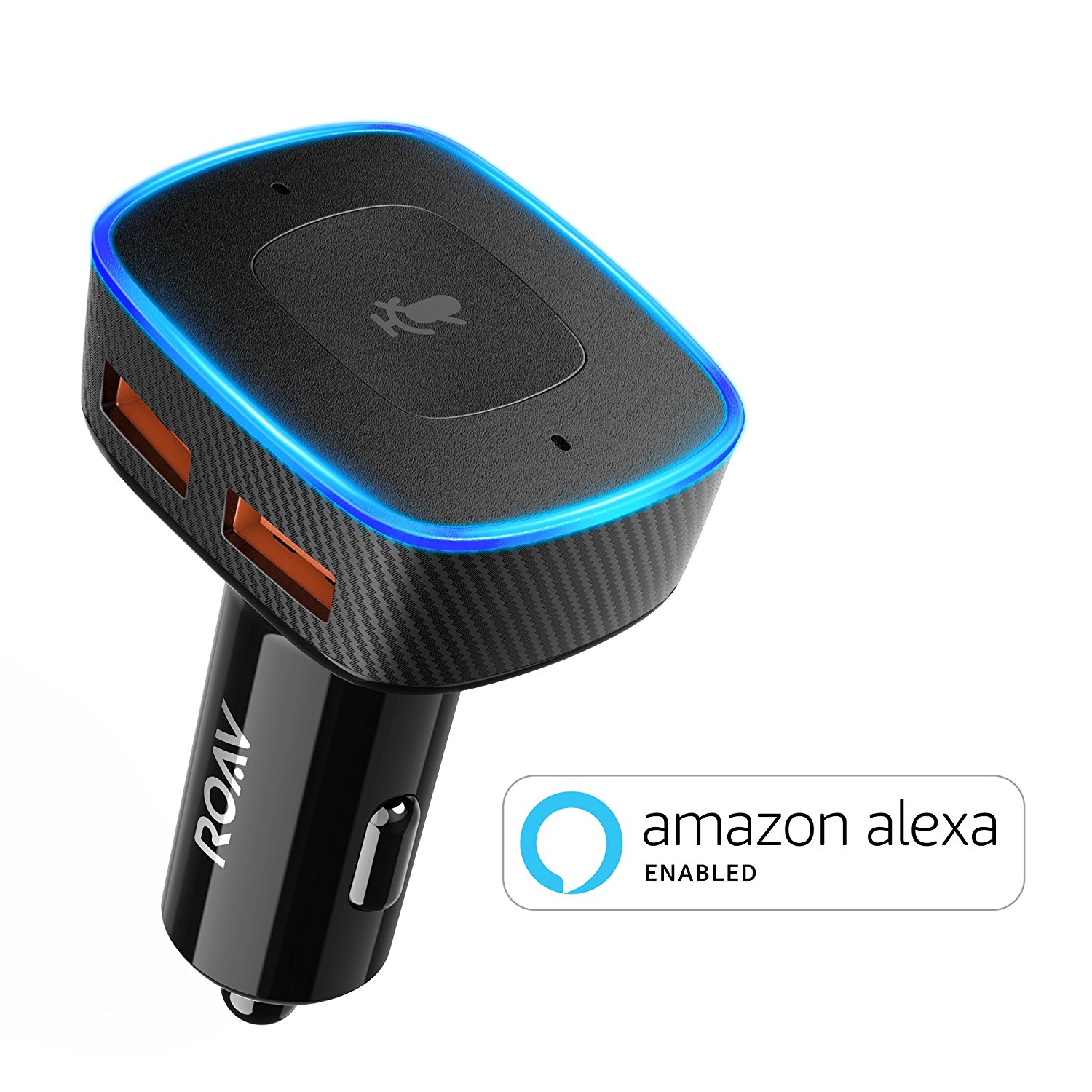 This device allows Alexa’s voice to guide you while you drive. Simply say the word and she’ll recite directions, weather, begin calls, and so much more letting you focus on the road while you drive. In addition, the device also supports high speed charging for both the passenger and the driver, thanks to its built-in dual charging ports designed with Anker’s very own PowerIQ technology.