I’ll be honest, when I found out that Harry’s was releasing a newer, sharper version of their popular razor blades, I wasn’t sure what to think. After all, razor blades are already pretty damn sharp. However, after testing out the new and improved blades from this online shave club, I’ve been convinced to give up my cheap drug store razors (goodbye, Gillette Sensor2 Plus).

On August 19, Harry’s officially launched its updated razor blades, along with two new versions of the Truman handle. The new handles come in indigo blue and tropical green for an extra pop of color on your bathroom counter. Besides the new colors, what’s different about the new razors?

Harry’s told SPY that the new blades will last longer, so that shaving with these blades will be “just as smooth on your eighth shave as it is on your first.” Harry’s blades are manufactured in the brand’s German factory, where a new production process has resulted in a smoother and longer-lasting edge on each of the cartridge’s five razors.

Per my girlfriend, my face has never felt this smooth post-shave.

That’s an actual quote, and it’s the only endorsement I need. 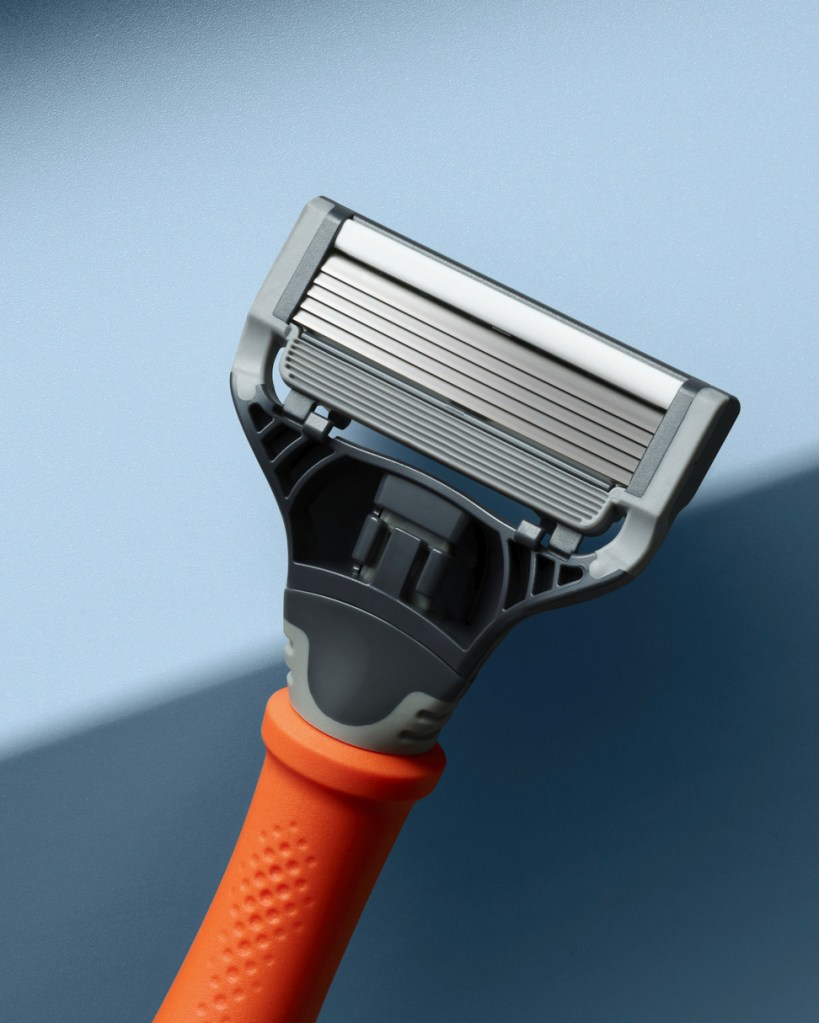 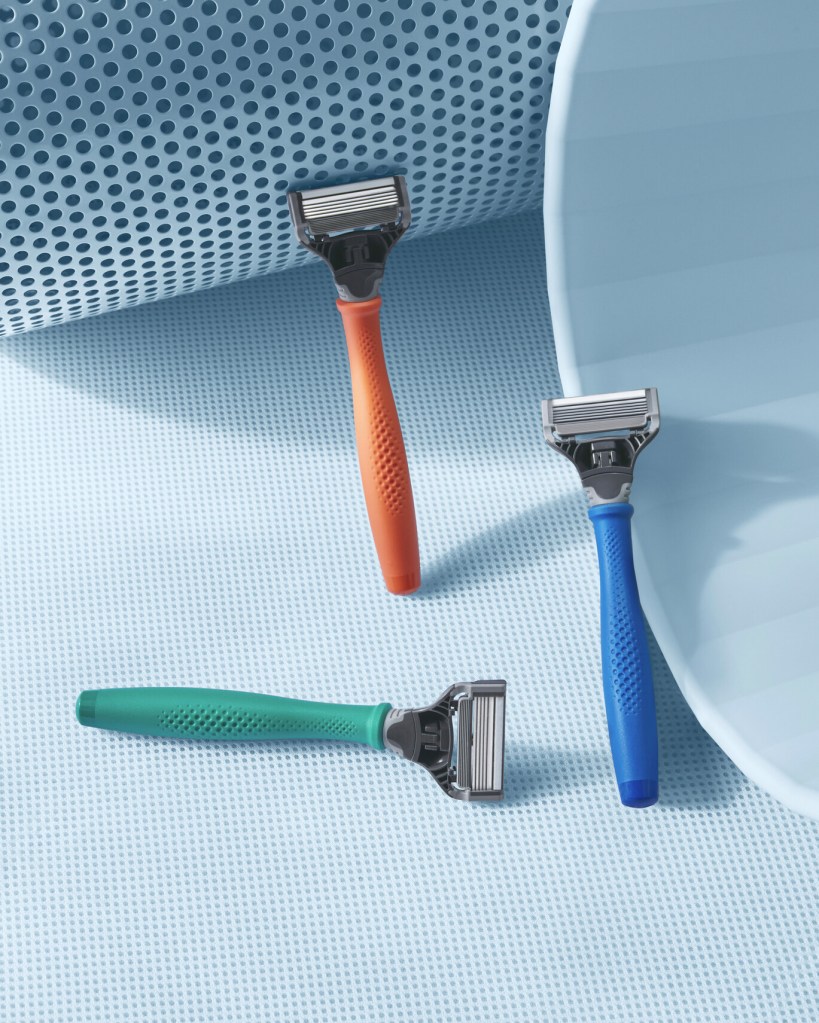 As a guy that likes to reuse his razor blades as long as possible — and, I’ll admit it, I also dry shave on occasion — I got the exact same results the second and third time I used these new blades.

Harry’s Razors Provide a More Grown-Up Way To Shave, But They’re Not for Everyone

I’ve worn a beard for the last eight years. Some clean-shaven men assume that a beard requires less work, that it’s the lazy man’s alternative to shaving. And if you want a sloppy, overgrown beard, sure, that approach might work, but I actually spend more time on grooming now that I have a beard. Creating clean lines and shaving around the edges of my beard, on my face, neck and chin, requires precision, and I was impressed with the Harry’s handle and razor system. The Truman handle has a weighty, textured feeling that you won’t get with cheap drug store razors. The blade swiveled and twisted smoothly around the contours of my face, and even with the sharper blades, I didn’t have any problems with nicks or cuts.

If you treat shaving like an afterthought in your grooming routine, then you should probably stick with your favorite disposable razors. After all, no one really needs five razor blades. But for guys like myself, who spend a bit of extra time on grooming and skincare, a shave club like Harry’s is a worthy investment. (It’s also a great gift.)

Harry’s really wants to convert guys like me to the shaving club life, and the new blades cost the same as before. You can order replacement cartridges for about $2 per cartridge, cheaper than Gillette’s Fusion blades, which have always been overpriced. Harry’s has also switched up their packaging to get rid of plastic and reduce waste.

For guys that are still using cheap disposable razors — or overpriced razor cartridges — it might be time to level up your shaving routine. And if you’re looking for an affordable and sophisticated shaving kit, Harry’s has everything you need for a clean shave. Head to Harry’s to try out the newly improved Truman razor blades, or sign up for the shave club and have them delivered every two or three months. 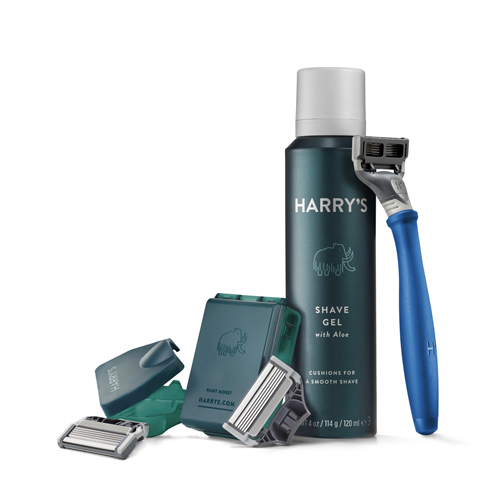 Our Definitive Ranking of the Best Men's Shaving Cream

The Best Razors for Men