Since puberty, we’ve learned a ton about men’s grooming. We’ve learned tips and tricks to make pimples disappear overnight, which is the best deodorant for our underarms and, potentially most importantly, how to shave our stubble with the best razors for men.

Mastering shaving has taken some time. It isn’t a tasked necessarily learned overnight, especially as we ventured into adulthood. Some of us ditched baby smooth faces for beards and mustaches and began shaving other parts of our bodies for various reasons.

And, razor after razor, you’ve probably found your go-to brand at this point. I know I have. 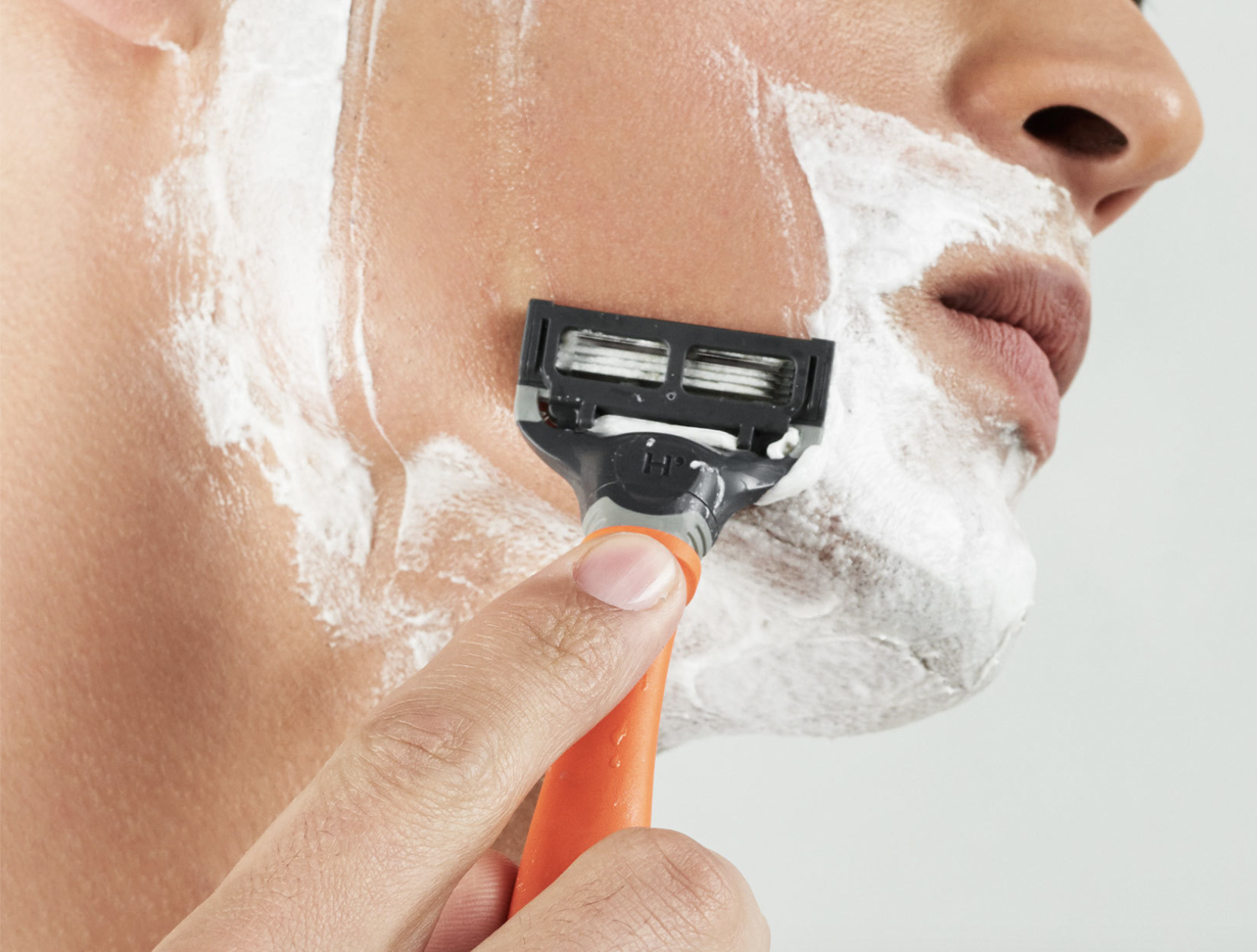 I’ll never forget my introduction to Harry’s razors. My dad had just gotten the Harry’s Starter Set around the time I was 16-years-old. I was joined at the hip with Gillette because at the time I really loved their shaving cream. So, I figured their razors must be the best, too.

That was until one day, my Gillette razor was so dull that I had no other choice but to shave with my dad’s Harry’s razor. I know, disgusting, but I was 16 and desperate to have a clean shave before I went out with friends. Little did I know that this shave would change the way I groomed forever.

Not to be dramatic, but I genuinely remember the shave like it was yesterday. The way this razor glided over my face and neck without making it feel like I was ripping my face to shreds was almost alarming. I didn’t realize shaving could feel so effortless. So painless. No one-overs, no razor bumps, no discomfort. My face was bare in seconds and I looked the smoothest I ever had.

I went out to Target the very next day and purchased my very first 5-blade Harry’s razor and haven’t stopped supporting the brand since. 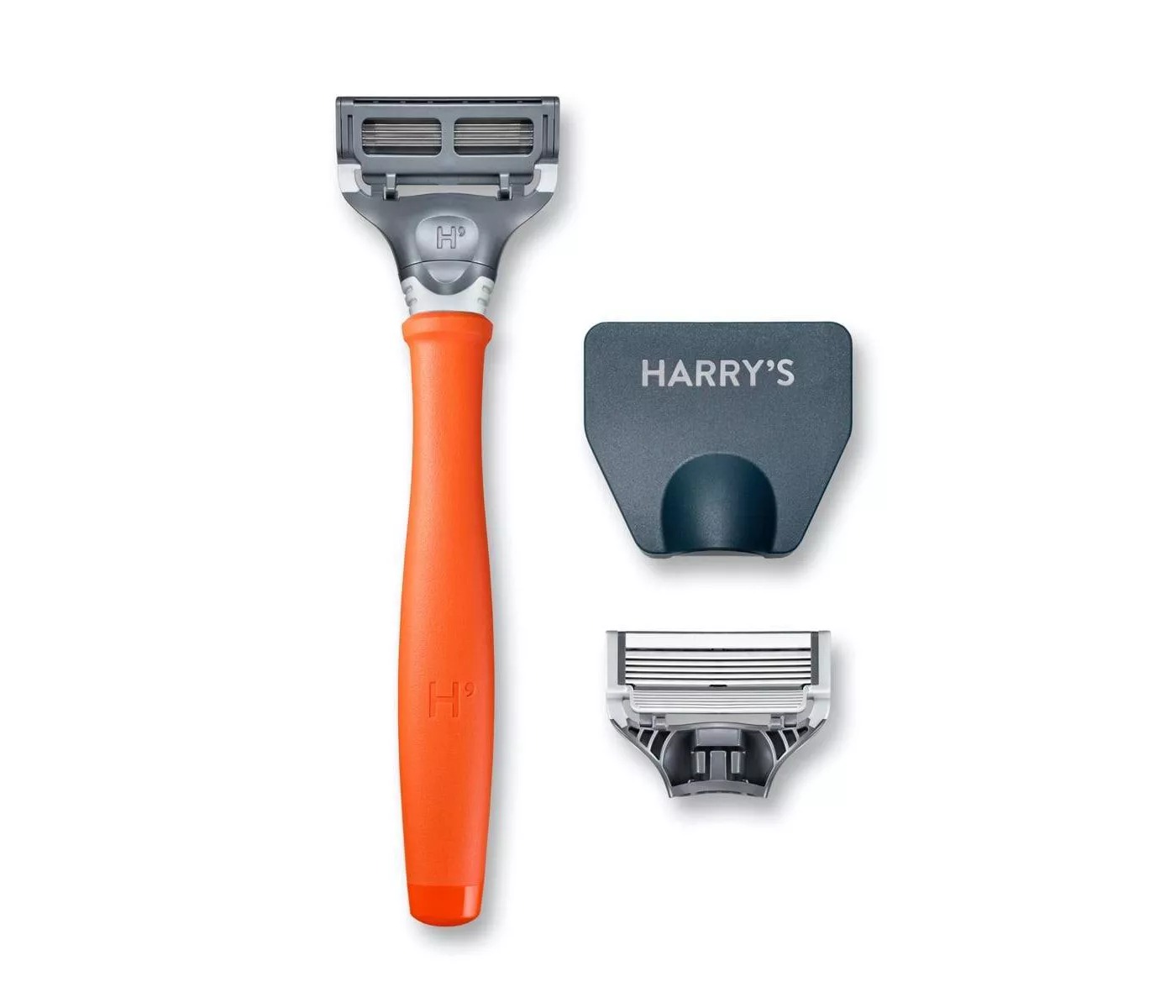 Since then, a lot more has changed. I grew a beard at 17 and began losing my hair at 18 (which is a whole other story). I’ve stayed consistently monogomous to Harry’s throughout because of how much I trust them since.

Well, okay, I might have cheated once with Dollar Shave Club, but decided shortly after it wasn’t for me. I’ve become a Harry’s guy through and through.

Now, I shave my head using Harry’s razors each and every Friday right before the weekend, I bare out the unsightly hairs on my neckline and cheeks to shape up my beard and I even go to town when I feel like it on my back and neck. I can use the blade time and time again without any razor burns or discomfort.

And, refills from Harry’s are cheap as hell, coming in at just $2 each for 8 blades. 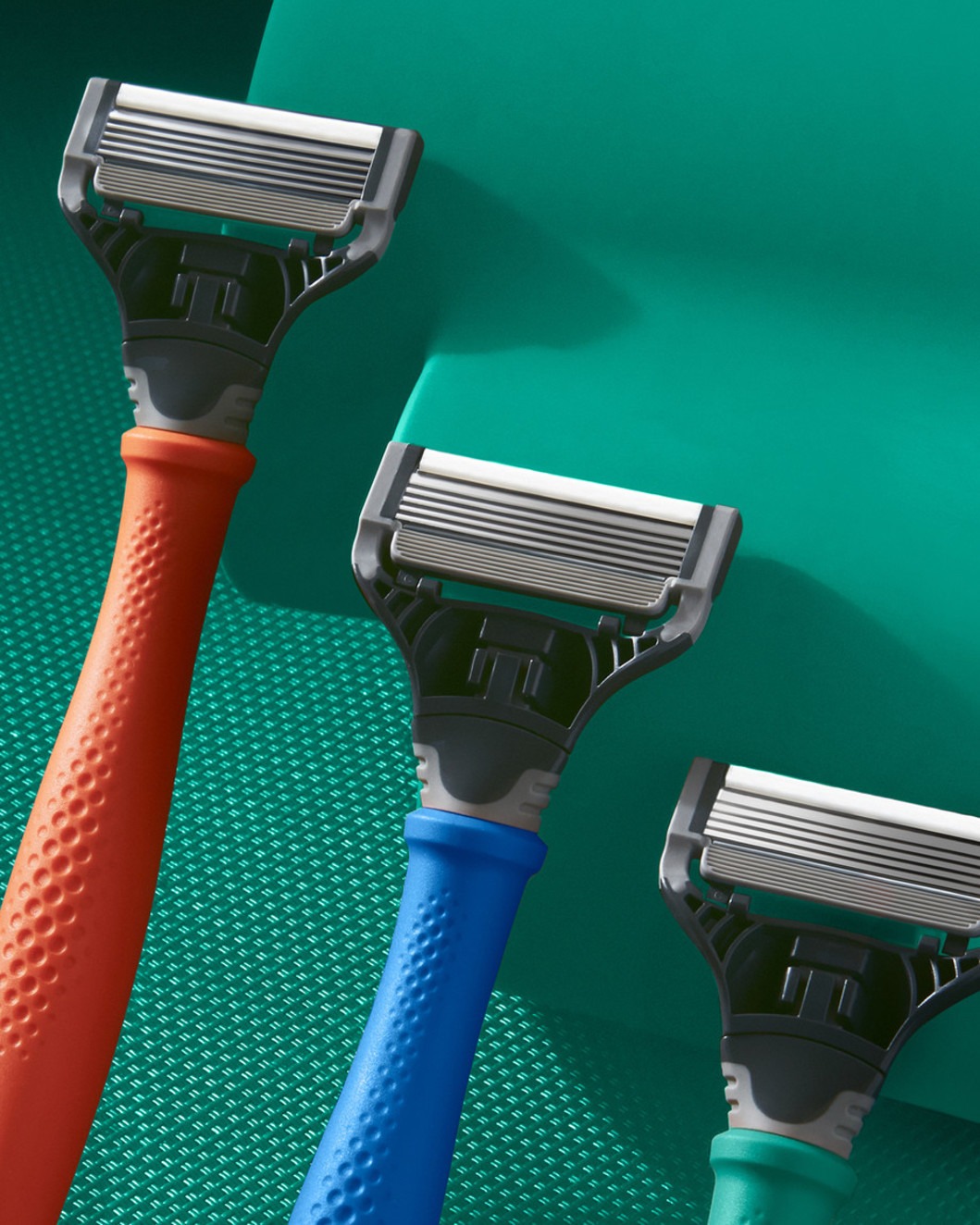 At this point, I’m 100% certain that I’ll be a Harry’s guy for the rest of my life. I’m genuinely as sold as it gets.

Everybody needs to try Harry’s at least once, even if you think you’re dedicated to the current brand you’ve been using all these years. Starter Sets are just $5 from Harry’s website and come with a rubberized handle, a 5-blade razor, a travel blade cover and foaming shave gel. Essentially, everything you need to get started.

Whatever you’re shaving, Harry’s will get the job done in the most effortless way possible. Trust me, you’re going to want to give it a shot.

For the Sake of Your Skin (and Your Sanity), Use an Aftershave Balm After Shaving