If you’re dealing with rashes in your armpits, you’re past due to switch to a men’s deodorant made for sensitive skin. But it’s not so easy to identify the best deodorant for sensitive skin. Every armpit is different, meaning what gives you a rash might be fine for someone else and vice versa.

The first ingredient you may wish to avoid is aluminum and its various derivatives and compounds. In short, you’re going to want to avoid the best men’s antiperspirants, which rely on aluminum compounds to literally block your sweat glands. So not only can aluminum mess with your armpit’s ability to self-regulate, but it can also be inherently harsh on skin, though not necessarily for everyone. For that reason, the best deodorants for sensitive skin frequently don’t use aluminum and rely on other ingredients to absorb sweat.

You also might consider going for an unscented deodorant because fragrances are frequently chemically based. Not only that, every company can use different chemicals to produce its particular line of fragrances, meaning you can’t just assume that one brand’s particular fragrance will irritate your skin while another’s won’t.

Lastly, and this is the really terrible kicker, anything that absorbs moisture could leave your skin with a rash because it over-absorbs the skin’s natural moisture. Unfortunately, if we eliminated these — and, unsurprisingly, we include quite a few below — there would be no deodorants left.

So, what’s a sweaty human to do? Try using less deodorant to start. It doesn’t take much deodorant to keep your pits dry in casual situations, but the more you use, the more likely you are to develop a rash as the deodorant works its magic.

All that said, only you know from your own experience what irritates your skin. That’s why we rounded up a wide variety of deodorants for sensitive skin. They all rely on different active ingredients and tend to lean into ingredients like sea salt to fight odor-causing bacteria, coconut oil to hydrate skin and arrowroot powder to help absorb wetness. We also picked a few deodorants with fragrance and one without, though many of the deodorants have options for both.

So if you’re breaking out into rashes on the reg from your daily deodorant, check out the best deodorants for sensitive skin below. Your pits thank you in advance.

A good place to start may be a surprising one, but if there’s a single best deodorant for sensitive skin, the MagSol Magnesium Natural Deodorant is a top contender. Perhaps that has to do with its simplicity: The formula uses sweet almond oil, beeswax, magnesium oxide to fight odor-causing bacteria and essential oils for the sandalwood fragrance, and that’s it.

The end result is a deodorant perfect for sensitive skin that will leave you stink- and rash-free. Unfortunately, MagSol is relatively expensive for a single stick, but you can’t put a price on rash-free armpits. 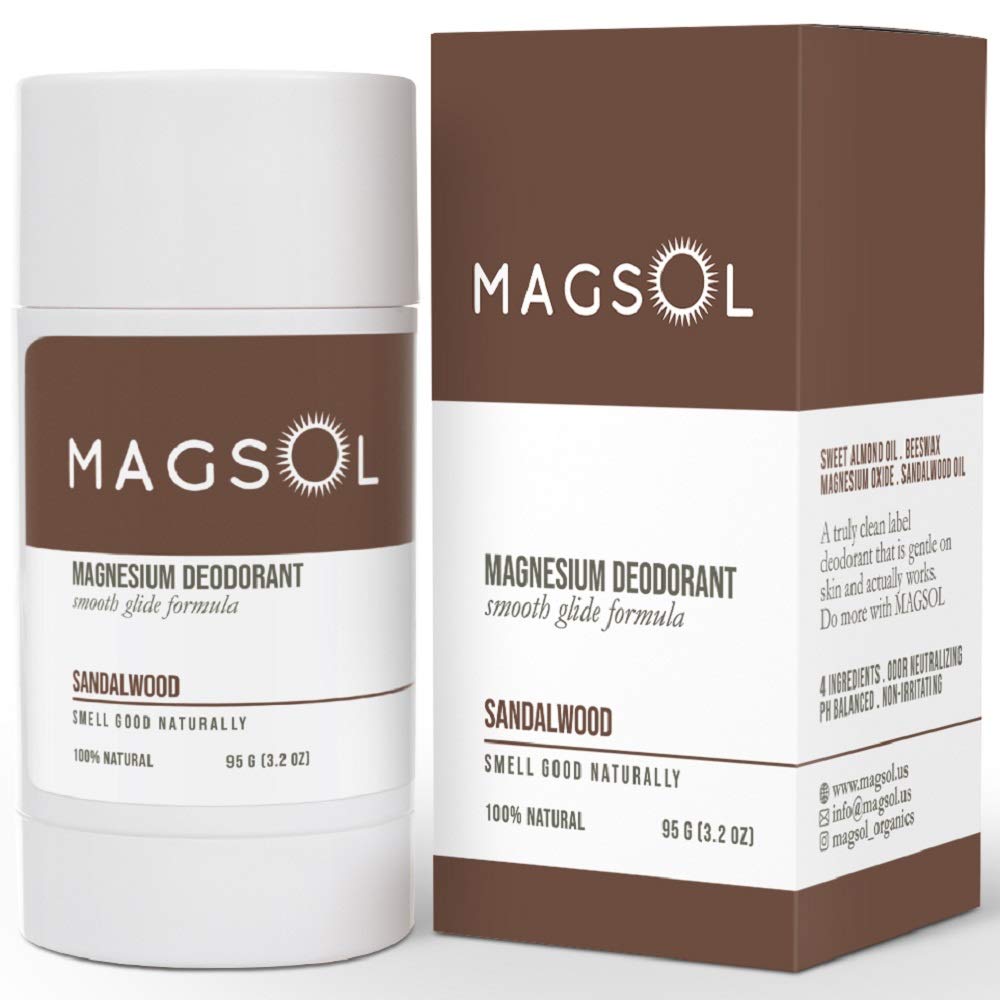 As we mentioned at the top, one problem for sensitive skin is it can be hard to pin down what’s causing rashes, irritation and excessive dryness. It could be the aluminum sweat-soaking ingredients or a lack of soothing ingredients.

The Oars + Alps Natural Deodorant seeks to address both of those with its own natural formula. For healthy skin, the deodorant uses alpine caribou moss, filled with antioxidants, to protect your skin. To deal with sweat and odor, the deodorant turns to talc, which has natural wetness-absorption properties. In merely eliminating some of the ingredients common in your pharmacy deodorant aisle, it’s that much more likely to work for your sensitive skin. Plus, you’ll smell like fresh ocean air. 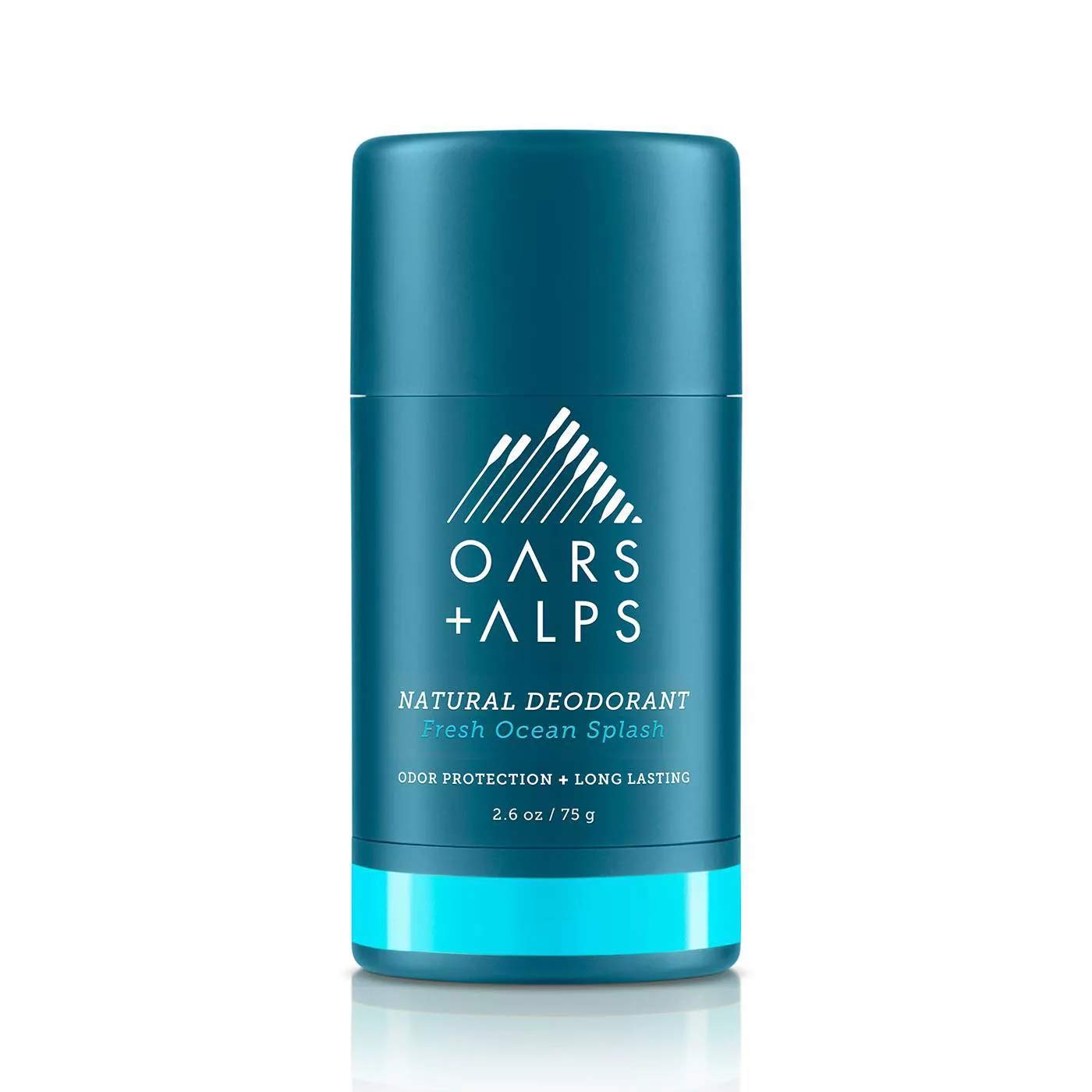 3. Each & Every Natural Deodorant for Sensitive Skin

Each & Every Natural Deodorant for Sensitive Skin is another winning pick. It’s one of the few deodorants we saw where we really had to look for complaints about rashes and even then there were only a handful. And maybe Each & Every is on to something because its formula uses less common ingredients, such as Dead Sea salt for its natural antibacterial properties, tapioca starch to absorb moisture and coconut oil to preserve and augment the skin’s natural moisture. For a deodorant that’s left thousands of armpits irritation-free, check out Each & Every. 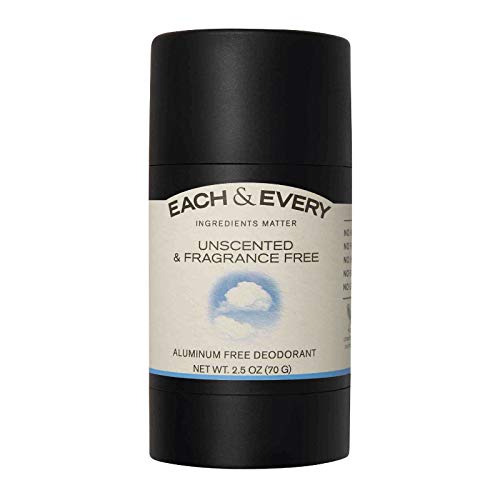 Each & Every Natural Deodorant for Sensitive Skin

If you’ve heard of one natural, sensitive-skin-friendly deodorant, it’s probably Native. Like MagSol, Native Deodorant Natural Deodorant relies on a form of magnesium as well as tapioca starch and a probiotic bacteria to stop odor-causing bacteria. Of course, it’d be an armpit disaster without coconut oil and shea butter to ensure your skin stays hydrated. 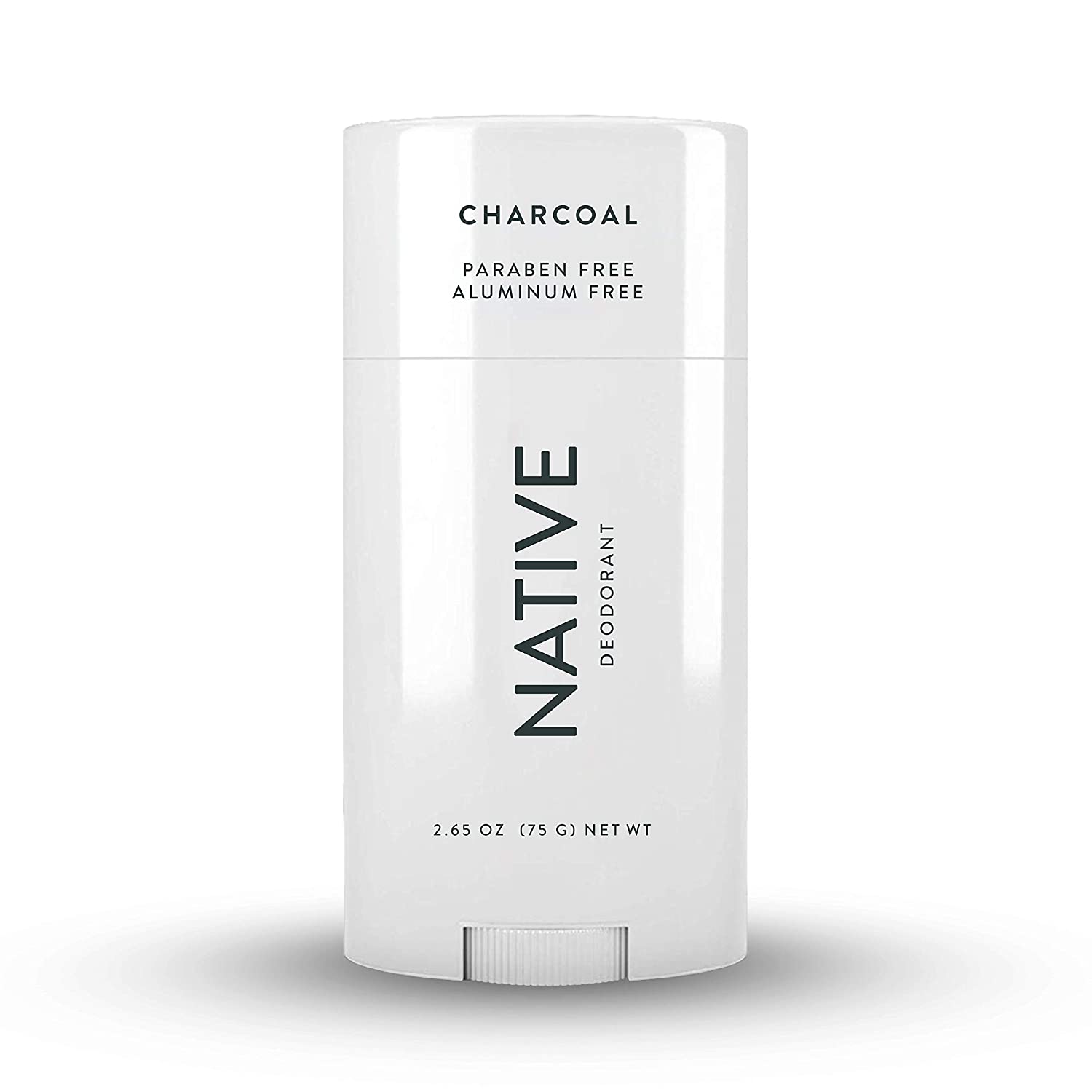 You might not have heard of American Provenance, but it’s a great deodorant to consider for sensitive skin. Coconut oil, shea butter and beeswax work to protect and hydrate skin and arrowroot powder and baking soda take care of excess moisture. Just be careful with how much you apply as baking soda is pretty good at its job. But we can say we didn’t get a rash when we used it. 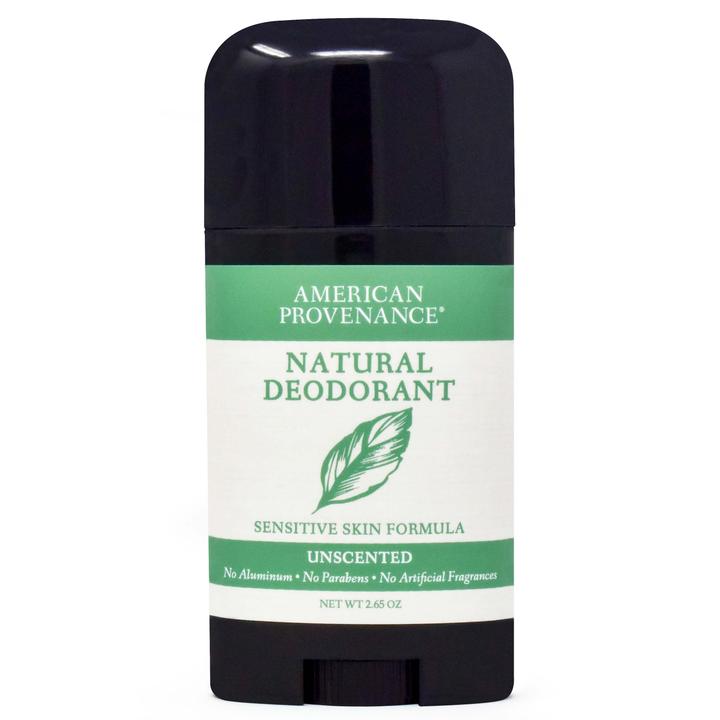 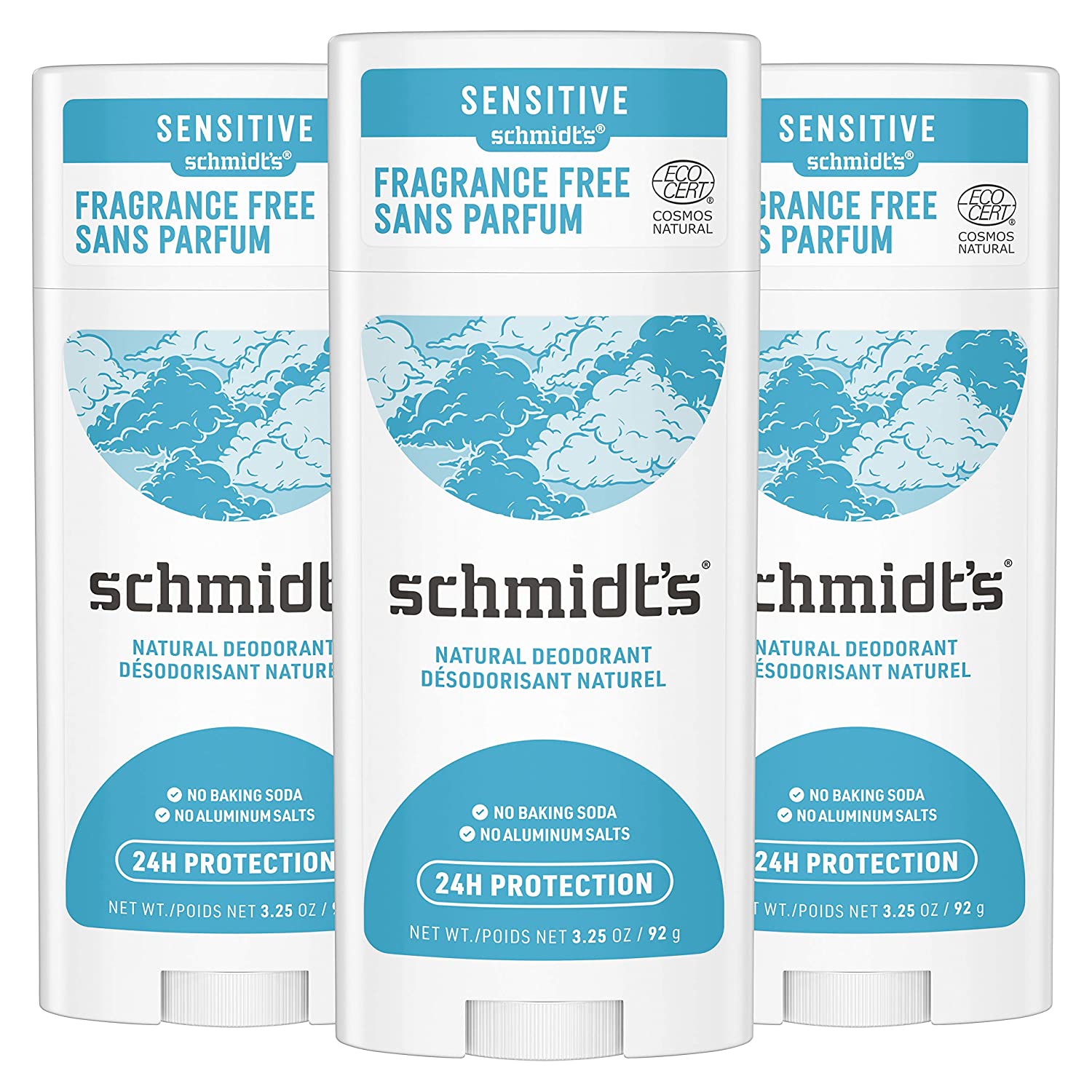 For perhaps the best natural deodorant on the market, there’s only Tom’s of Maine Natural Deodorant. The brand is ultra-transparent about the ingredients it uses and why, and everything is naturally derived, typically from plants. That means no artificial preservatives or fragrances. It uses propylene glycol, a chemical but a legit non-irritating one, to absorb the bad moisture, hops for odor and aloe and sunflower seed oil to retain the good moisture. 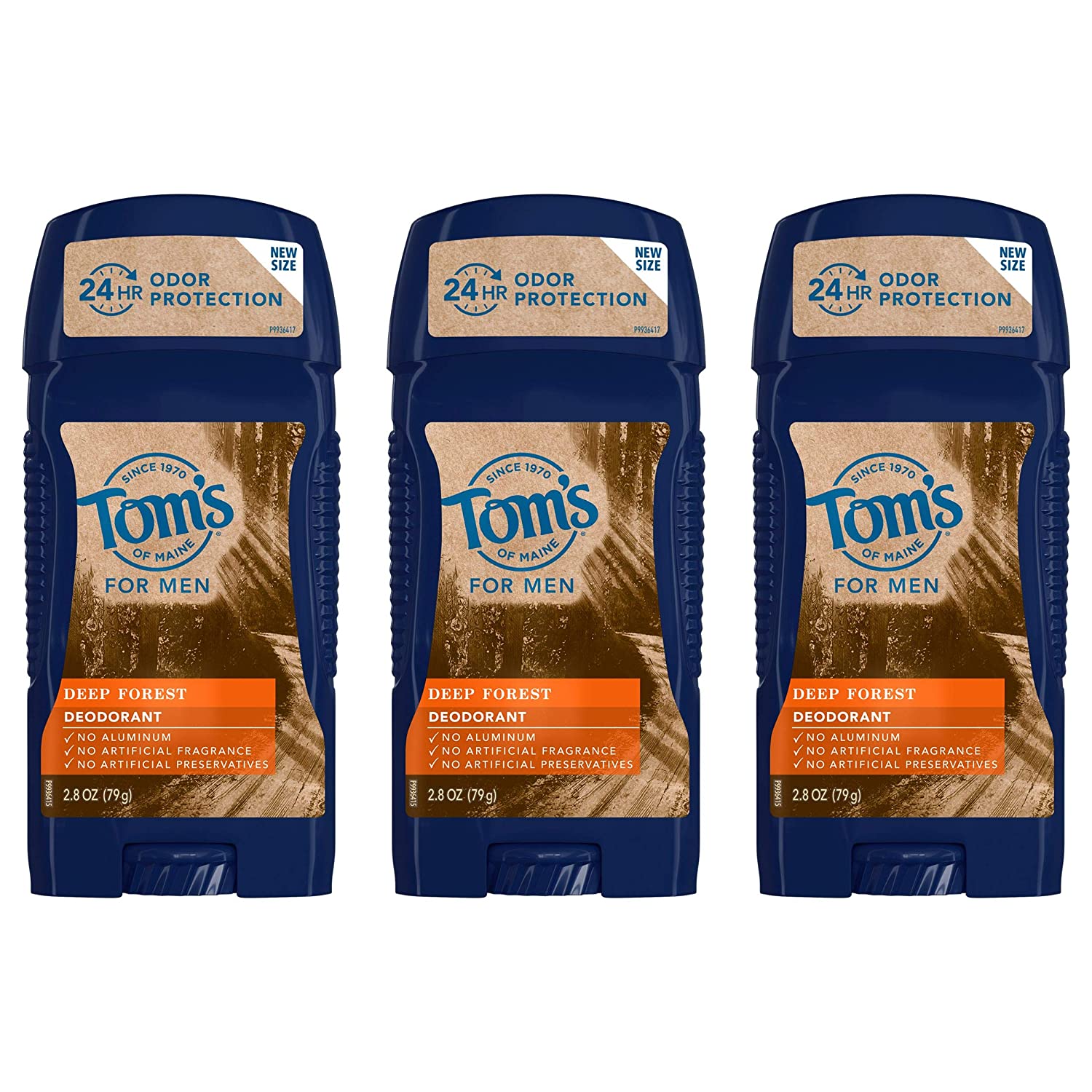 Deodorant sprays are great because they go on smoothly and make it easier to control how much you use. In the case of O’Deo Body Deodorant, it’s also great because it doesn’t actually absorb sweat. Because it’s not absorbing sweat, it’s impossible for it to cause a rash by sucking up your skin’s natural moisture. Instead, it uses silver, copper and zinc to kill the bacteria that cause the odor, leaving you still sweaty but smell-free and rash-free too. 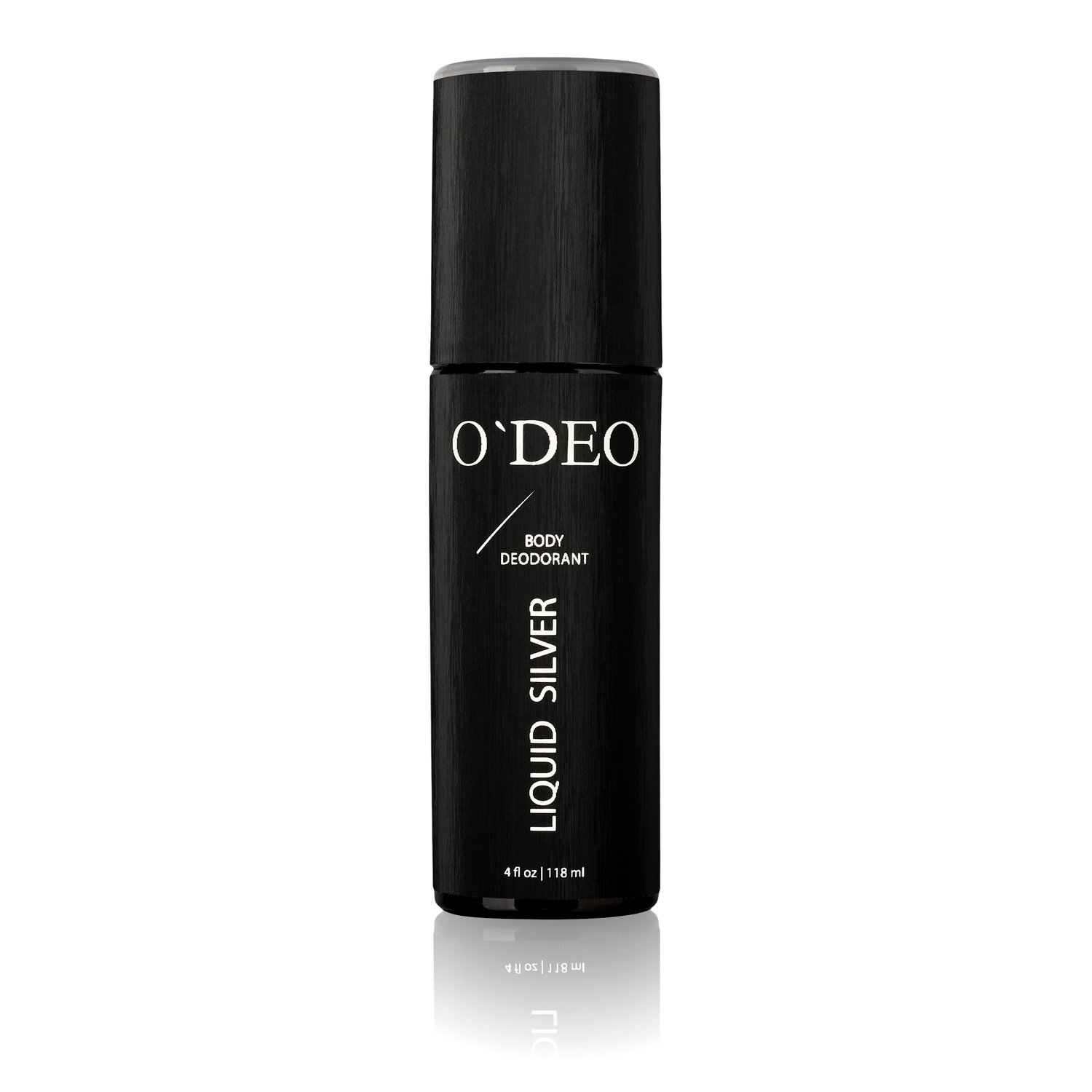 If all else fails, go for the radically simple Thai Crystal Deodorant Stone. Instead of a basket of chemicals or so-called natural ingredients, this deodorant is just a block of potassium alum, which has antiperspirant and antibacterial properties. If you’re sick of sweat, stink and rashes and don’t know where to turn, a one-ingredient deodorant is bound to give you some answers about just how sensitive your skin is. 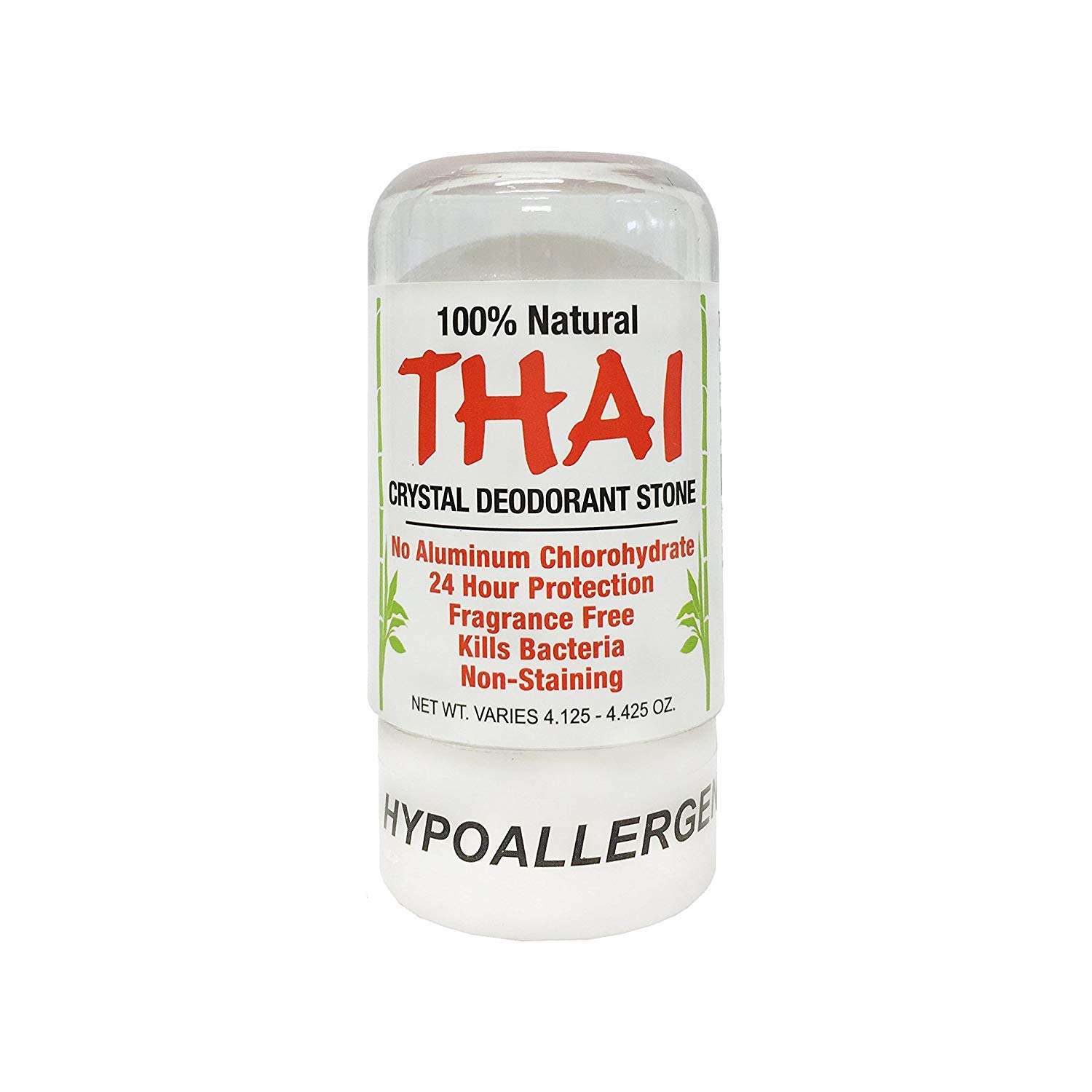