Everyone loves a good drugstore dupe that resembles some aspects of similar high-end products, but we wanted to know if there were any “holy grail” affordable items that actually perform better their pricier counterparts.

We took to Reddit to see what actual beauty consumers–as opposed to sponsored gurus–swear by. Unsurprisingly, many of the picks showed up again and again, across multiple threads, vetting each product as an all-star makeup item that you’d reach for because it’s honestly the best–regardless of the price.

Add Comment
1 Person Commenting
Janice Sturm
5 years
Great news.....I am just ready to buy some foundation, eyebrow & liplimer. I will definitely use your...

Add Comment
1 Person Commenting
Janice Sturm
5 years
Great news…..I am just ready to buy some foundation, eyebrow & liplimer. I will definitely use your…

NYX’s medium-coverage HD concealer has been compared to a slew of luxury and high end concealers for its moisturizing yet non-greasy consistency and blendable formula. One Reddit user shared her regrets on wasting money in the past on Clé de Peau Beauté concealer. “…lesson learned. Expensive does not mean better,” the fan lamented.

A good lipliner can not only enhance your pout by making it appear fuller, but it will also keep your lipstick and gloss in place and increase the weartime. Reddit users swear by Milani’s pencil lipliner, comparing it to MAC Cosmetics lip pencils. They’re longwearing, but super creamy and pigmented. According to one Reddit user, the under $5 dupe is even better: “I used a lot of lip liners from MAC until I started seeing milani colour statement lipliners … now they are all I wear.”

This $5 highlighter is a game changer for strobing. Every beauty lover loves a good highlighter, and there are a lot of decent options that won’t break the bank. But Wet n’ Wild’s Megaglo Highlighting Powder is one product that outshines the rest–whether high end or drugstore. One Reddit user said this highlight even “dethroned” the cult classic “opal” highlighter by BECCA Cosmetics–and that’s a heavy statement. 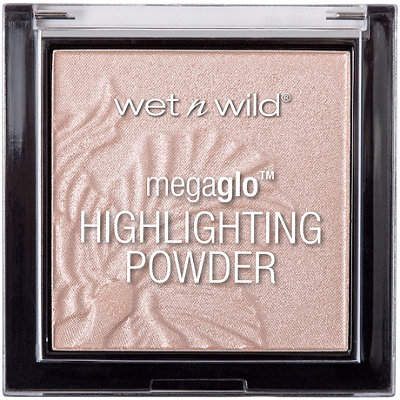 Maybelline is collectively praised for their outstanding products in the foundation and concealer departments, and this medium coverage option is perhaps the most acclaimed on Reddit threads. It’s one of the cheapest drugstore foundations you can buy, and one happy consumer says it gives her “beautiful dewy coverage for dry skin!”

This drugstore favorite is not only touted by beauty guru’s for its super voluminous effect on the lashes, but it’s also a popular “HG” (a.k.a holy grail, or favorite product of all time) in the Reddit community. Users have even said they prefer it over the Benefit Roller Lash mascara.

According to several Reddit threads, this super affordable makeup primer performs similar to many high-end silicone based primers. It fills in pore and fine lines, leaving you with a smooth canvas that allows your foundation to glide on seamlessly. Oily-skinned reviewers also praised Rimmel’s Stay Matte Primer for its powerful anti-shine abilities. Some users even preferred this one to its high-end counterparts like the cult favorite, Smashbox Photo Finish Primer. 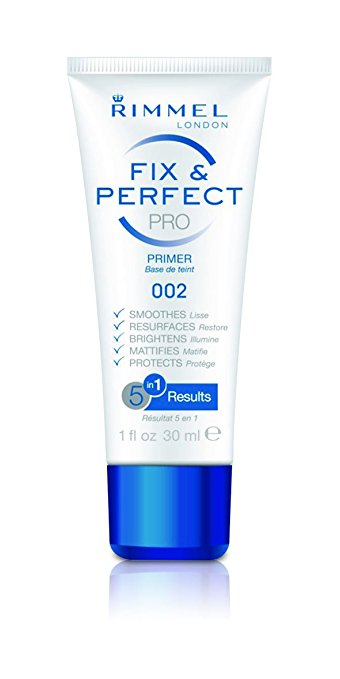 The verdict is in: if there’s one drugstore setting powder that gets the most hype on Reddit, it’s Rimmel’s $6 Stay Matte Pressed Powder. In one thread, a user says, “I have plenty of higher end setting powders, but none of them keep everything in place like this does!” JJthemua agrees: “Rimmel Stay Matte is literally the only thing that keeps my makeup from sweating all the way off my face.” 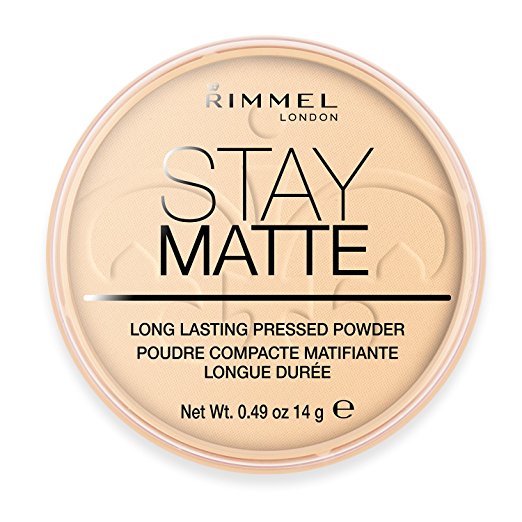 This brow pencil product has long been dubbed as the inexpensive alternative to the wildly popular Brow Wiz by Anastasia Beverly Hills. Nearly every Reddit dupe thread cited this as a favorite brow product, while many said that they actually liked this one better than the ABH’s. Reddit user ktrows says she prefers the Micro Brow to the Brow Wiz because “It’s stiffer, which I actually prefer for a brow product because it’s easier to control the placement of fine lines, and it doesn’t wear off as easily.” 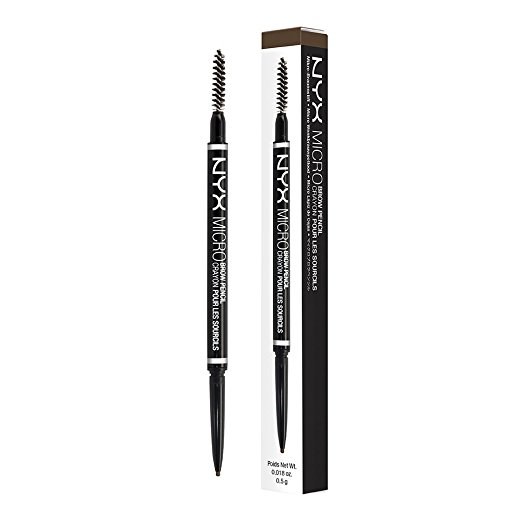 Buy Now on Amazon
On the Record: 10 Products This Celebrity Makeup Artist Swears By