Dreaming of a whiter than white smile? Well, stop dreaming.

During this year’s Prime Day event, one of the best Prime Day deals is on something we weren’t expecting: Crest 3D Whitening Strips. 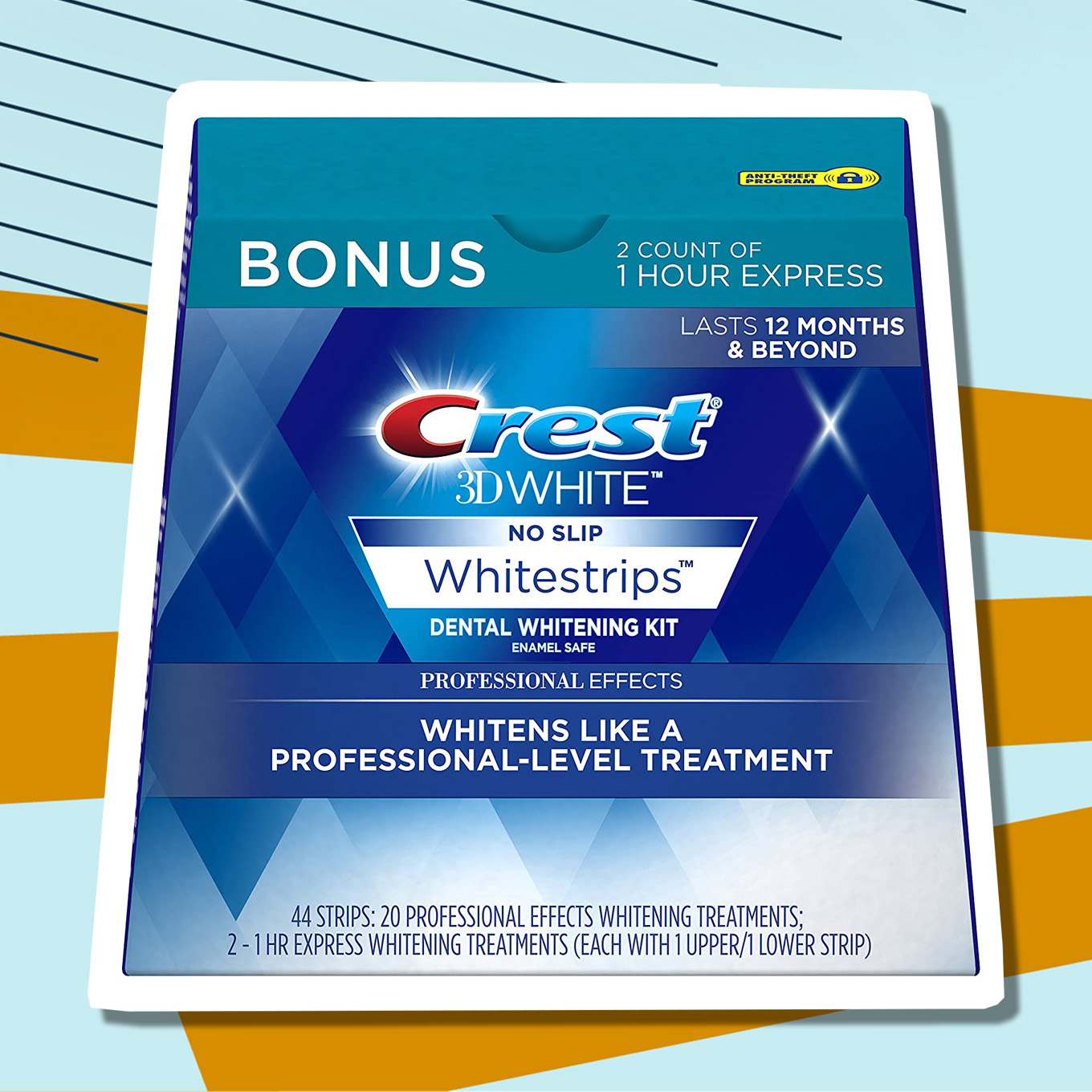 In fact, this is the best-selling deal we’ve seen so far during Prime Day 2022. If you’re feeling anxious about your yellowing teeth, then clearly you’re in good company.

For those of you unfamiliar, Crest Whitening Strips are an at-home teeth whitening process that’s cheaper than any trip to the dentist. All you have to do is apply one of the 44 strips total once a day for 30-minutes. In return, expect a process that eliminates as much as 14 years of stains. That’s like, a whole person if you think about it. 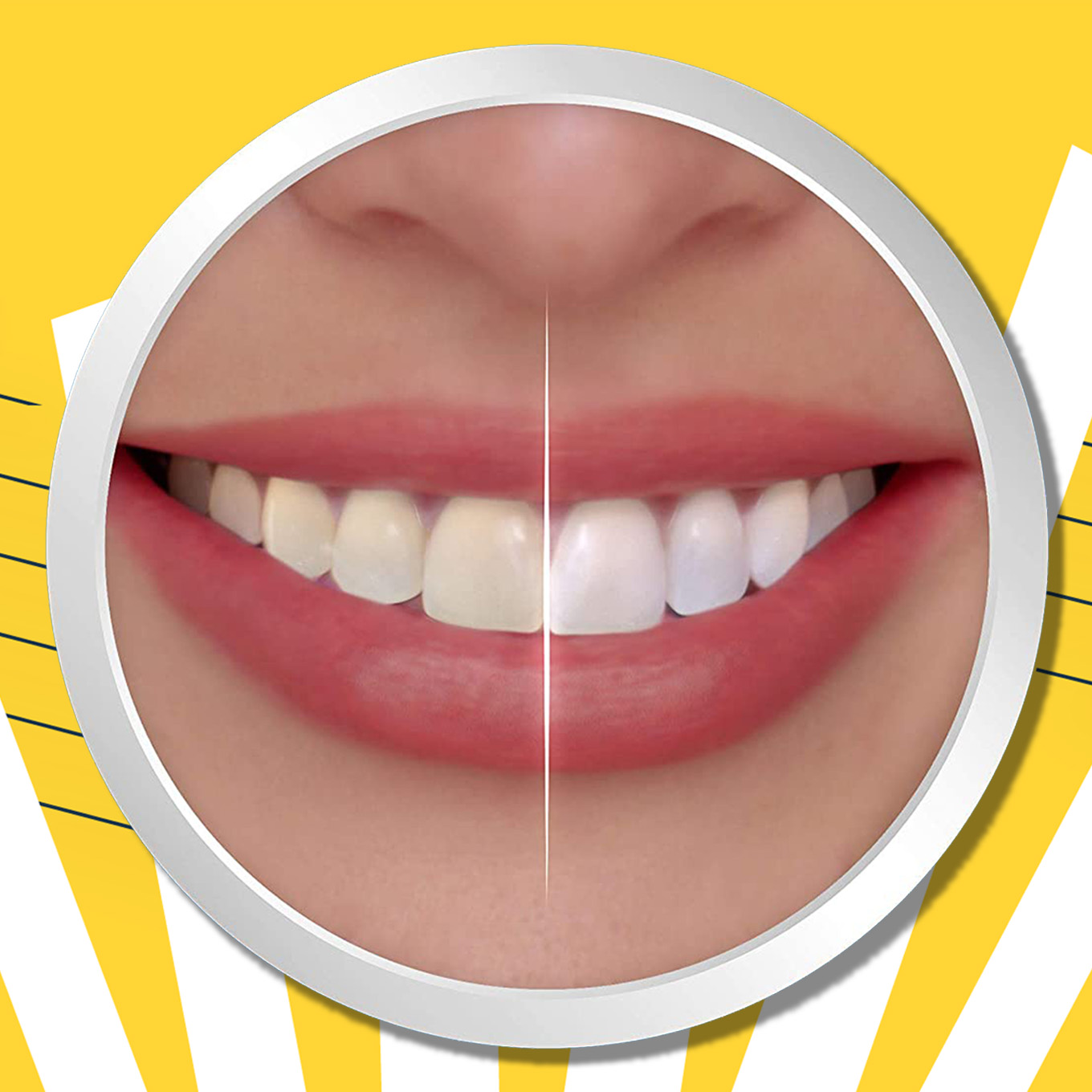 Results are professional-looking without the need for a professional. And, results last for as long as a year or longer. Yeah, a whole year. For just $30. That’s just around $0.08 a day for a year of white teeth. Who can say no to that?

This is the #1 dentist-recommended brand for at-home teeth whitening, the #1 best-selling teeth whitening product on Amazon, and the #1 most popular deal among our readers so far. If you should trust any whitening brand, it should be Crest. But, this offer is only available for the rest of today. Be sure to get in on this deal ASAP for pearly whites you won’t want to live without.

You only have a few more hours before the Crest Whitening Strips are full price. 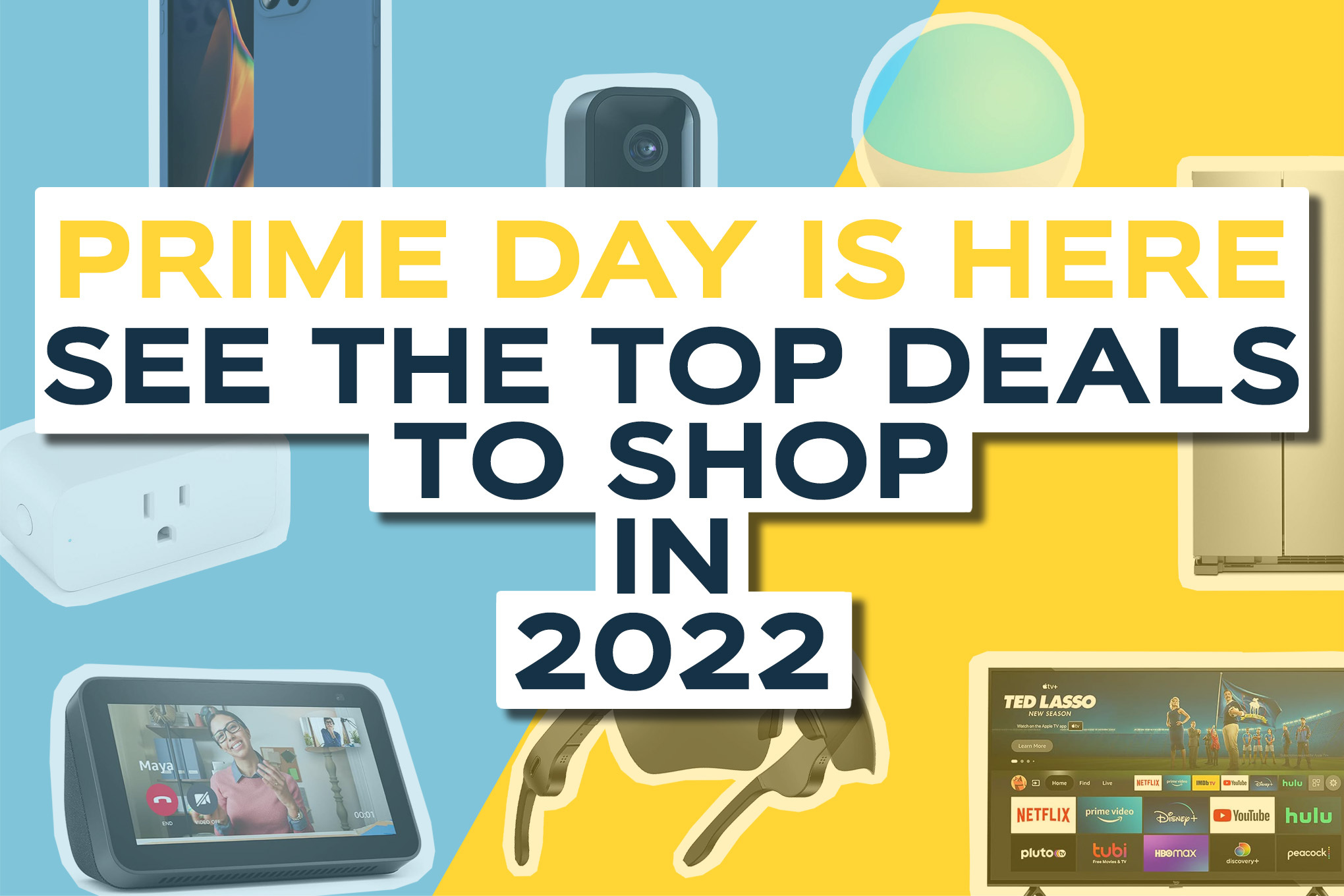