Well that didn’t take long. Mere minutes after stepping foot on the 2018 Emmy Awards red carpet Monday, actor Joe Keery was trending all over social media thanks to his can’t miss mullet. They say the red carpet is all about the fashion, but in this case, the Stranger Things actor was making waves with his mane… literally. 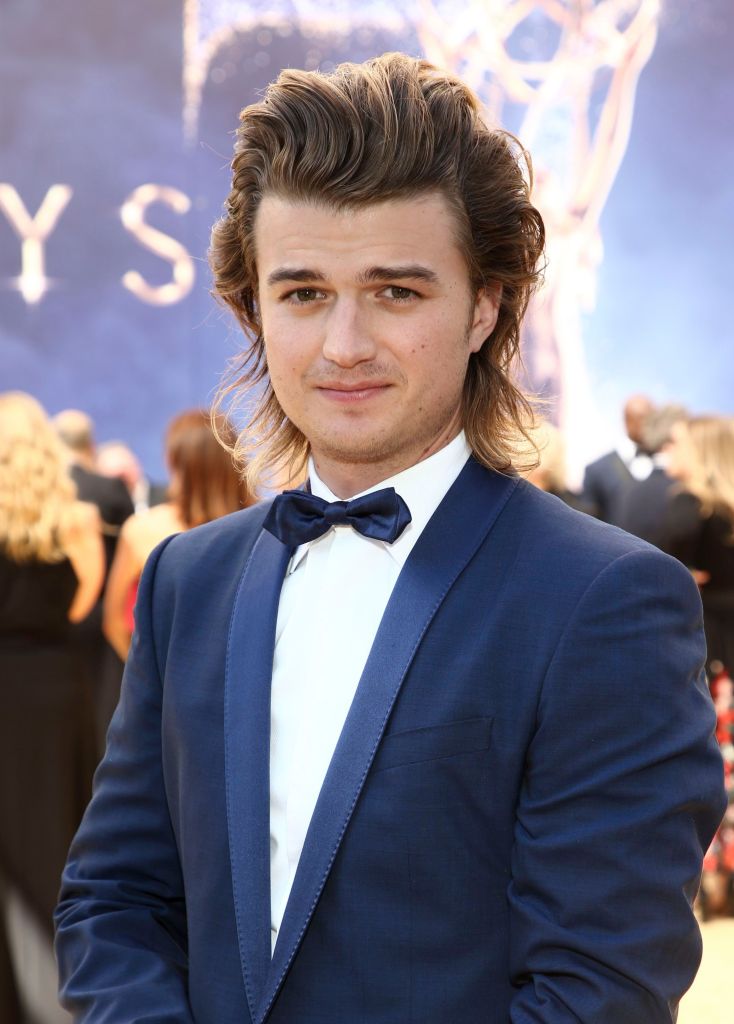 The inspiration for this “modern mullet” came courtesy of Keery’s hairstylist, Matthew Collins, who had to come up with a quick way to work with the actor’s epic 80s hair, which he’s kept in the retro style for his role as Steve Harrington on the breakout Netflix hit.

Collins, who’s been Keery’s go-to guy for hair since the Golden Globes last year, says the actor was “the most chill and relaxed dude,” letting him create the tussled yet slick up-do that had the Internet abuzz.

To create the look at home, Collins says, “you first need to have an insane amount of hair,” like Keery. To get that effortless volume and hold, it helps to have the right products, and to use and embrace your hair’s natural texture.

Loving Keery’s mullet-inspired ‘do? Here’s how Collins did it.

1. Collins started with the Baxter of California Grooming Cream and worked it throughout Keery’s hair.

2. Next, he used the Baxter Clay Effect Style Spray on the sides, blow drying the hair to control the volume. (Collins recommends the Dyson Supersonic for an even blow dry).

3. To set the look, Collins used Baxter’s Clay Pomade, working it into the hair with his fingers, “to keep the separation.” 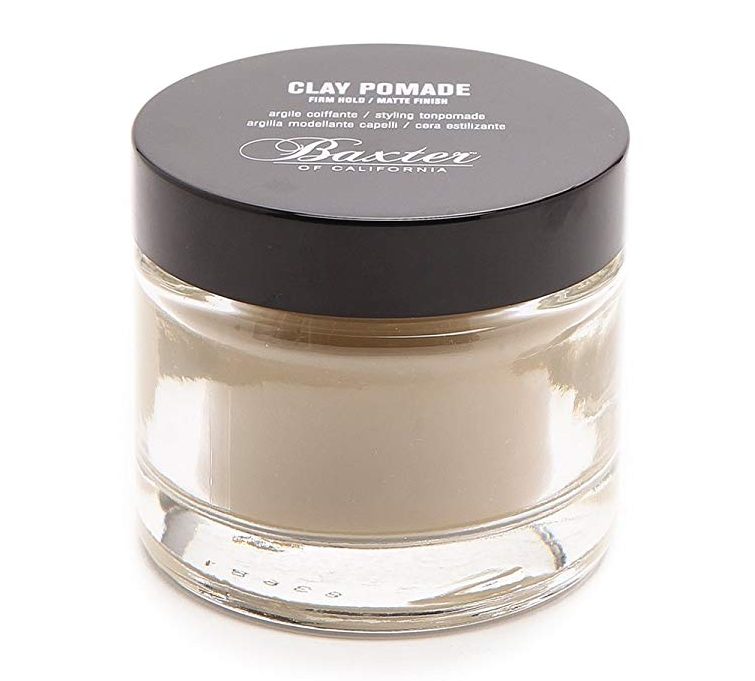 All images courtesy of Amazon
Buy: Baxter of California Clay Pomade $23.00
buy it

4. Finally, Collins used a few clips to accentuate the texture, spraying more Clay Effect Style Spray to create depth, and diffusing the strands to lock in the style. 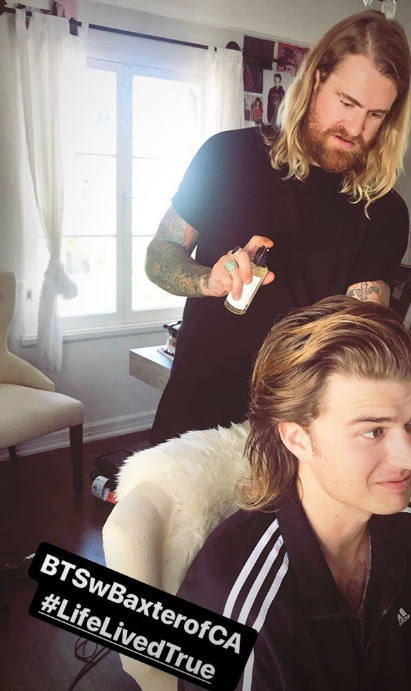 “It’s all about finding a balance,” Collins says, about working with a mullet shape without making it seem too costume-y. “The key is to keep it modern, so it’s just amping up your style without looking trashy.”

As for whether or not Keery’s Emmy look marks the start of a mullet comeback? “I sure hope so,” Collins says. “I may have to get a mullet now myself.”