Fragrance is a key component to feeling fresh and smelling your best, so it should come with no surprise that most of the best cologne for men come at a hefty price point. The majority of popular colognes will typically cost you anywhere from around $80 to $150, which for most, isn’t just an everyday purchase. Thankfully, unlike the best men’s body sprays, cologne doesn’t run out so fast. Meaning that the spray-per-penny ratio isn’t actually so bad when you do the math. On the other hand, some of the most expensive cologne for men’s spray-per-penny ratio isn’t as sightly to look at.

The most expensive cologne for men in our eyes falls anywhere past the $200 mark. Cologne for men that surpasses this mark isn’t for every kind of guy in the world, but we will say that some of these colognes are some of the best you can get your hands on. These fragrances almost always have a universally enjoyable scent that’ll keep heads turning whenever you walk by. Not only are the most expensive colognes great for yourself, but they make some of the best gifts for men on the planet.

When searching the web for the most expensive cologne for men that’s actually worth your money, it might take you a while to find something that’ll really call your name. Lucky for you, we found the best of the best expensive cologne you can purchase today. Check out all of our divine options below.

Creed makes a killer cologne and the Millésime Imperial Fragrance is no different. This unisex fragrance is ideal for men, women and everyone in between for a summer-centric scent that feels full and sophisticated. It’s got a salty yet sweet zest to it combined with sun-drenched citruses and an elegant, royal musk. It has top notes of bergamot, green mandarin and lemon, a middle of iris and bottom notes of sandalwood, amber and musk. The bottle is coated in a rich gold color that will look almost daunting sitting atop of your dresser. One spritz of this bad boy and you’ll be ready for your day. 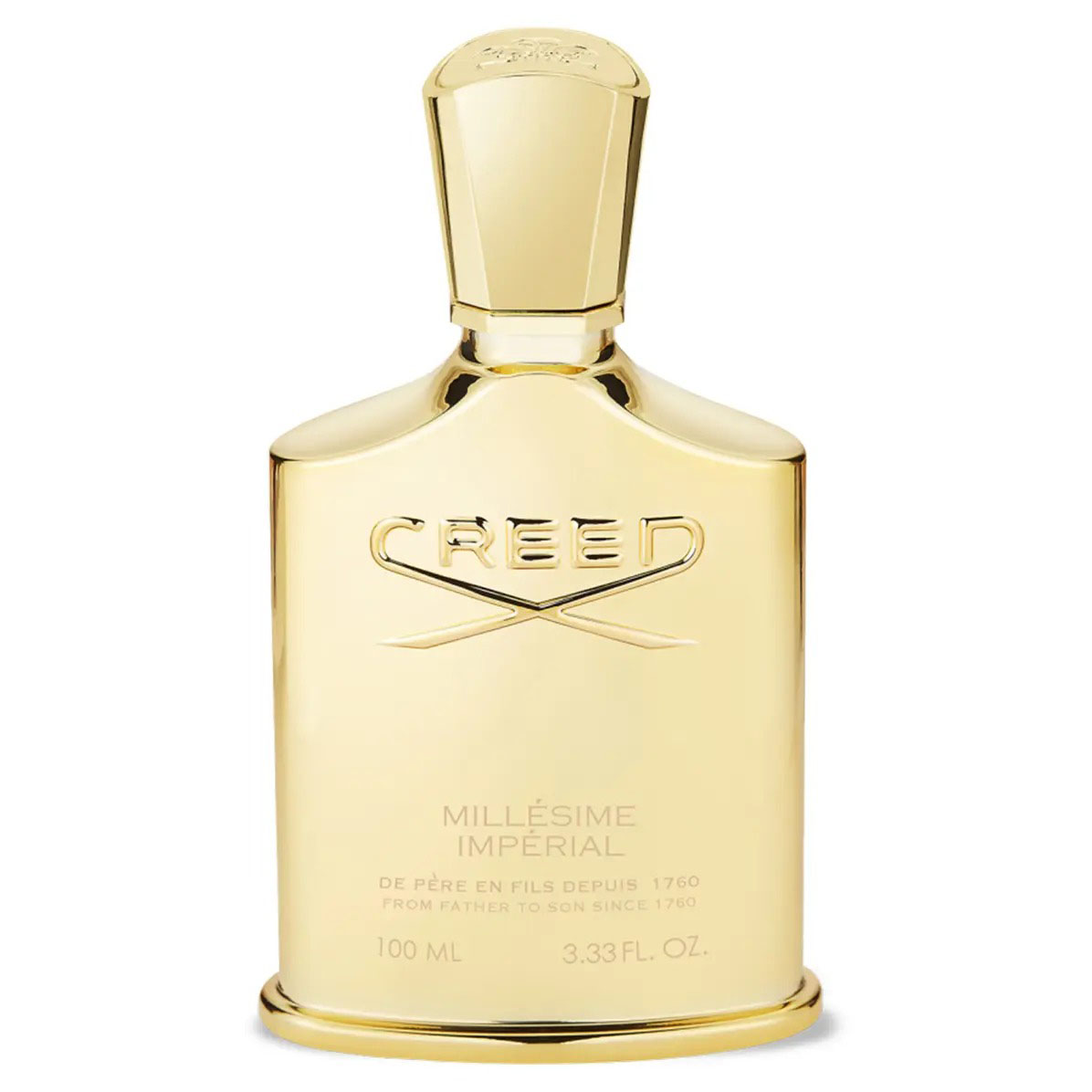 Another one of our favorite unisex fragrances that make one of the most solid expensive colognes for men is the Clive Christian Original Collection X Masculine. It’s got an overwhelming sense of masculinity that comes off woody and spicy. The scent combines cardamom, orris and cinnamon together for a creation unlike any other. It’s favored amongst many reviewers across a slew of online retailers and has had returning customers for years upon years. Just a few sprays across your pulse points will have you alluring folks left and right. 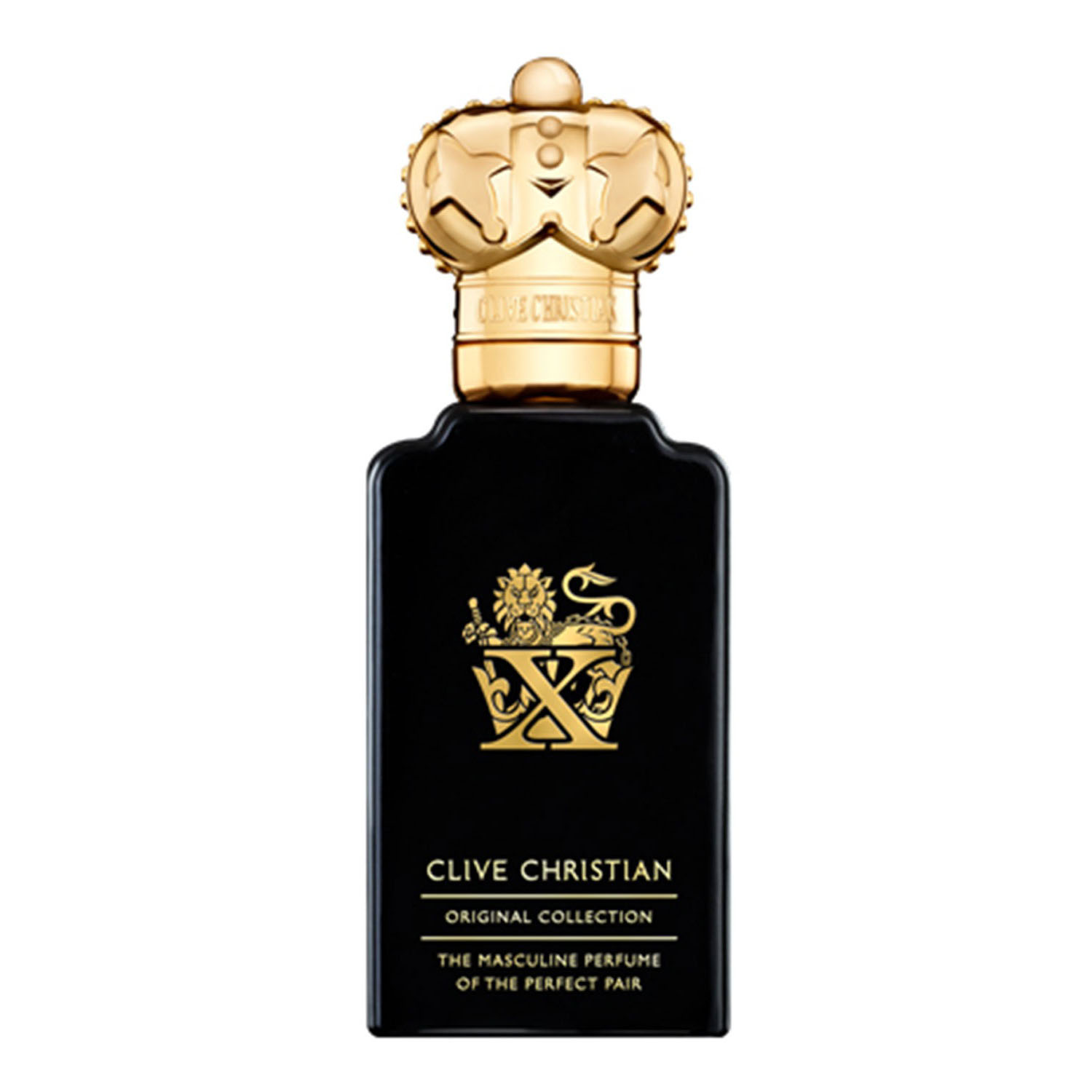 Dior Bois d’Argent invites you to create your own story with every spray. This is one of the best expensive colognes for men solely due to its mysterious allure. It’s feminine and masculine at the time time, keeping it pretty gender neutral as far as fragrances go. It throws noses of any gender for a loop. Do I want to be him? Or do I want him for myself? It has a light and smoky flair to it to keep you feeling sexy and smelling like a million bucks day in and day out. 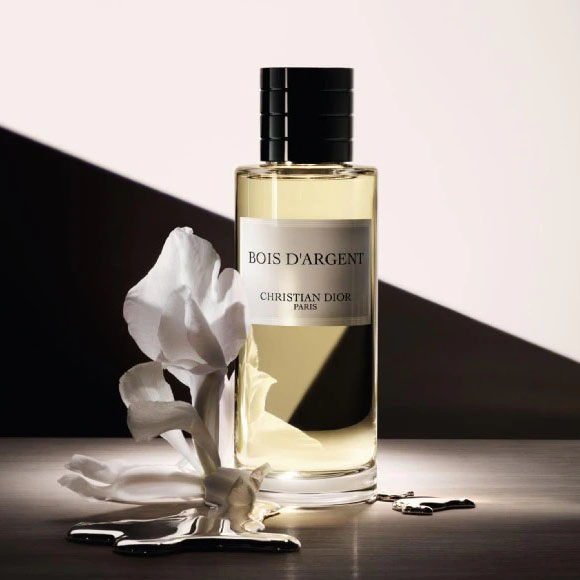 As our fourth unisex fragrance on this list, it’s safe to say that some of the most expensive colognes for men are in fact totally gender-neutral. Surprise!. Byredo Lil Fleur is no different when it comes to scent. It’s got a light allure with a heart of Damascena rose that bounces around a sweet and light quality. Top notes consist of cassis and tangerine to add to the lightness, while saffron and masculine leather tone the fragrance down to a deeper, more volatile scent. As you can imagine, this stuff is sexy and feels hidden in a way. The type of relationship nobody is allowed to know about. Your guilty pleasure. 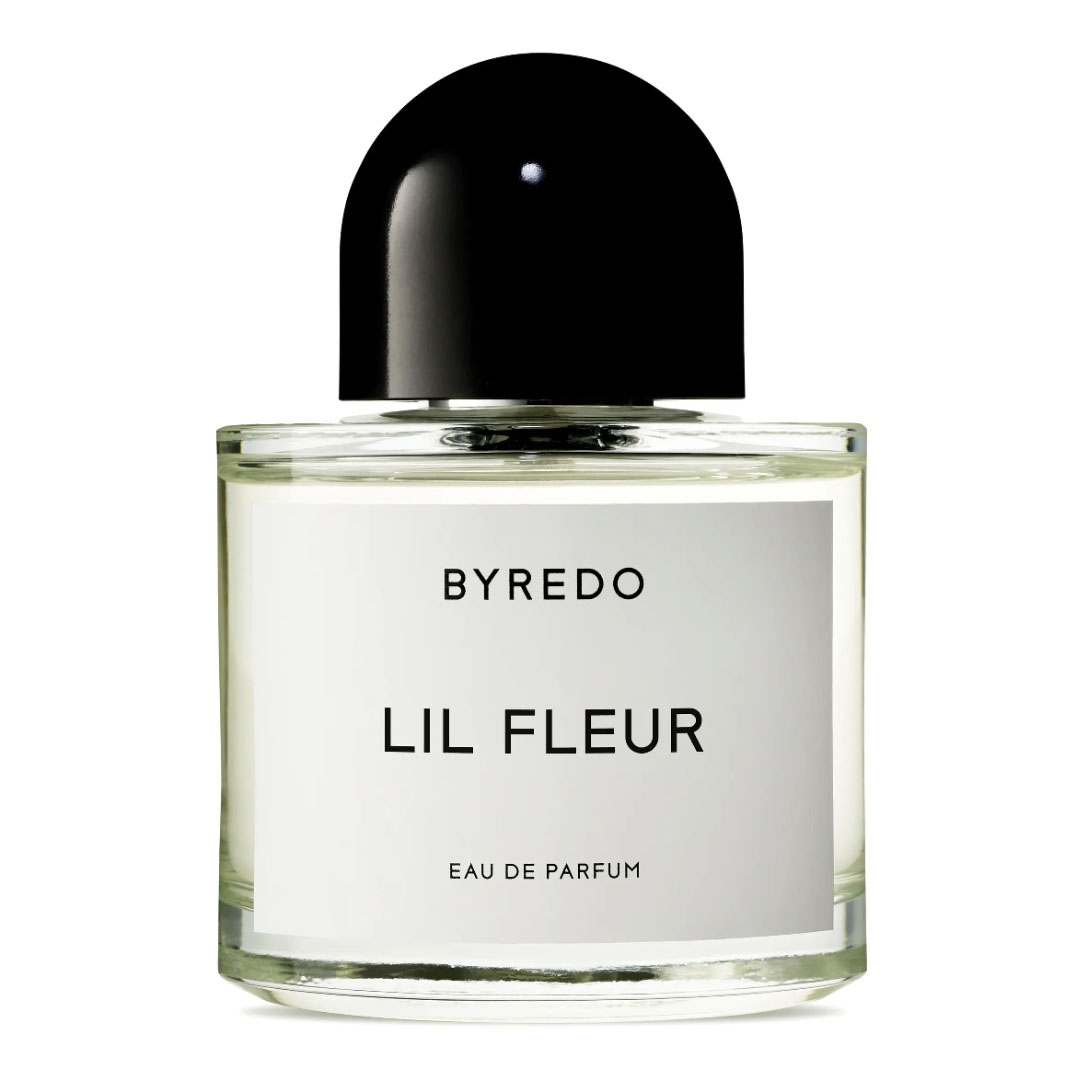 If the word “dapper” was depicted by one of the best expensive colognes for men, it would be Ermenegildo Zegna Essenze Roman Wood. Hands down. This sophisticated, masculine scent will have you feeling like you’re dressed to the nines even when you’re in a tee and basketball shorts. It’s got a number of alpha-esque keynotes, such as bergamot cypress, rosemary, sage, Roman pine, cedarwood, moss, amber and vanilla to create a concoction so rich, you’ll feel like Bill Gates. 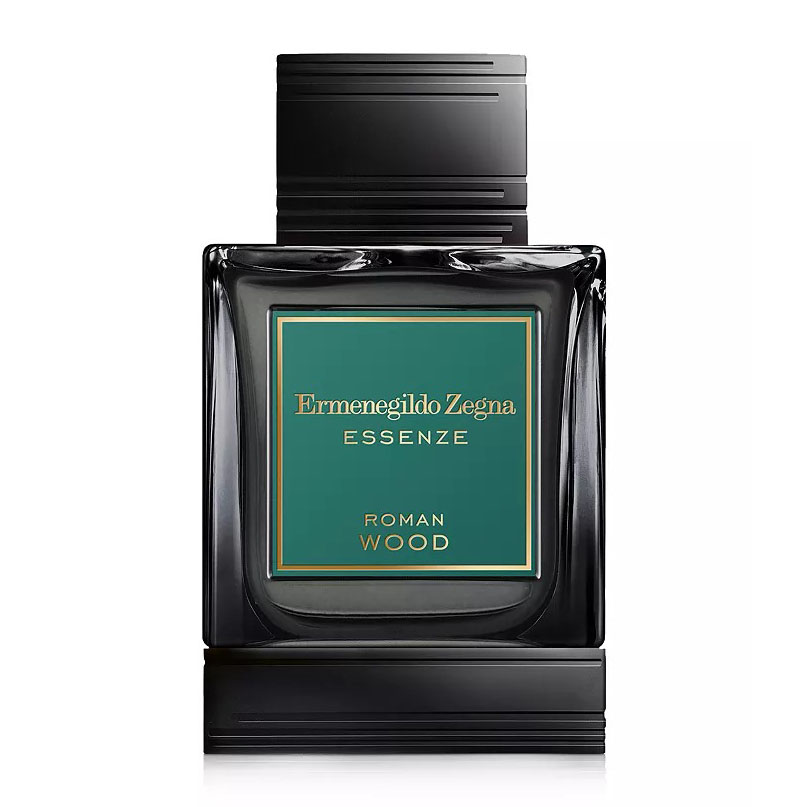 Inspired by ‘The Decay of the Angel’, Yukio Mishima’s 1971 novel that covers ideas regarding birth and rebirth, this expensive cologne for men from Timothy Han / Edition is a force to be reckoned with. It has a consistency that feels royally out of this world, a scent that you haven’t ever imagined existing before. It’s got top notes of sambac jasmine, ylang-ylang and rose for an alluring start that falls into contrast with more grounded notes including Oudh, atlas cedarwood and frankincense. 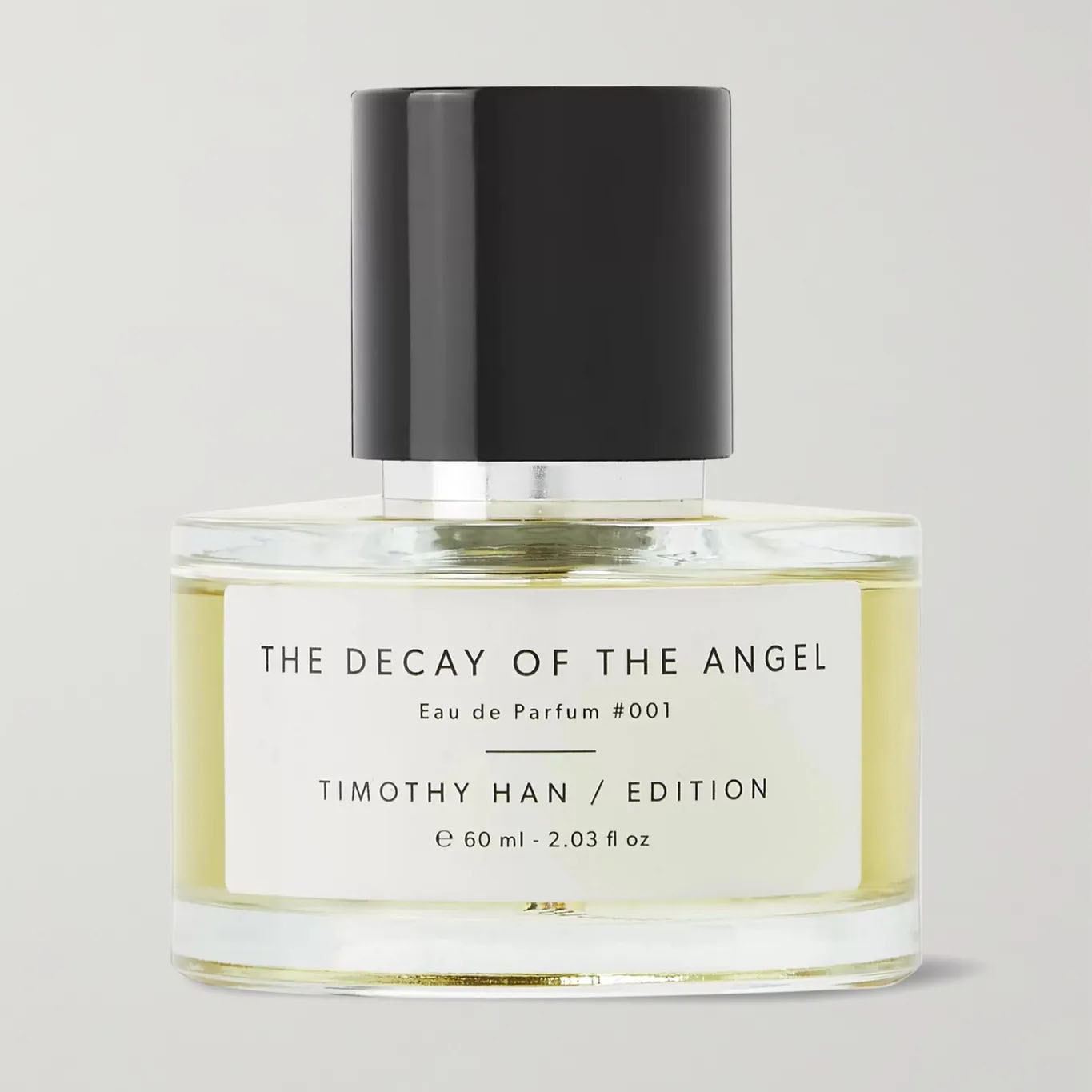 You want the smoke? Good, we’ll give it to you. Tom Ford’s Private Blend Oud Wood fragrance is an excellent choice when scoping out the most expensive cologne for men. It’s got a grounded, smoked woodiness to it that’s inspired by incense-filled temples to spread an intriguing yet unusual scent around your body. Unlike incense though, it isn’t too overwhelming. It feels very to-the-skin rather than overpowering the air. Try it for yourself, we’re sure it could be a new favorite. 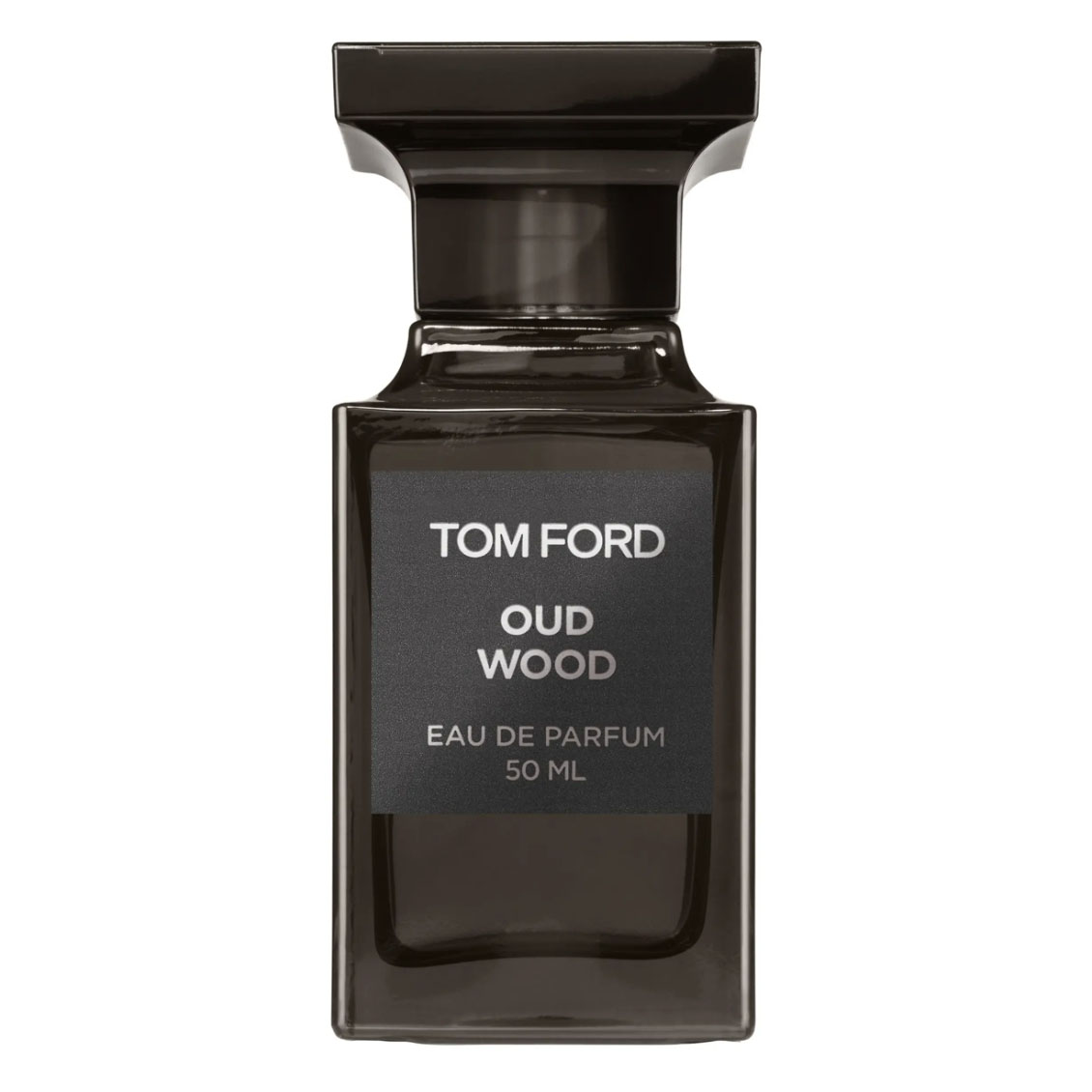 Giddy up, cowboy — we’ve got a new expensive cologne for men headed your way. Inspired by the American Wild West, D.S. & Durga’s Cowboy Grass is just as enticing of the wide-brim hat, gun-wielding nightrider we’ve been transfixed over since we were boys. It’s got notes of American sagebrush, flowering white thyme and prairie switchgrass. Perfect for robbing banks and showdowns. 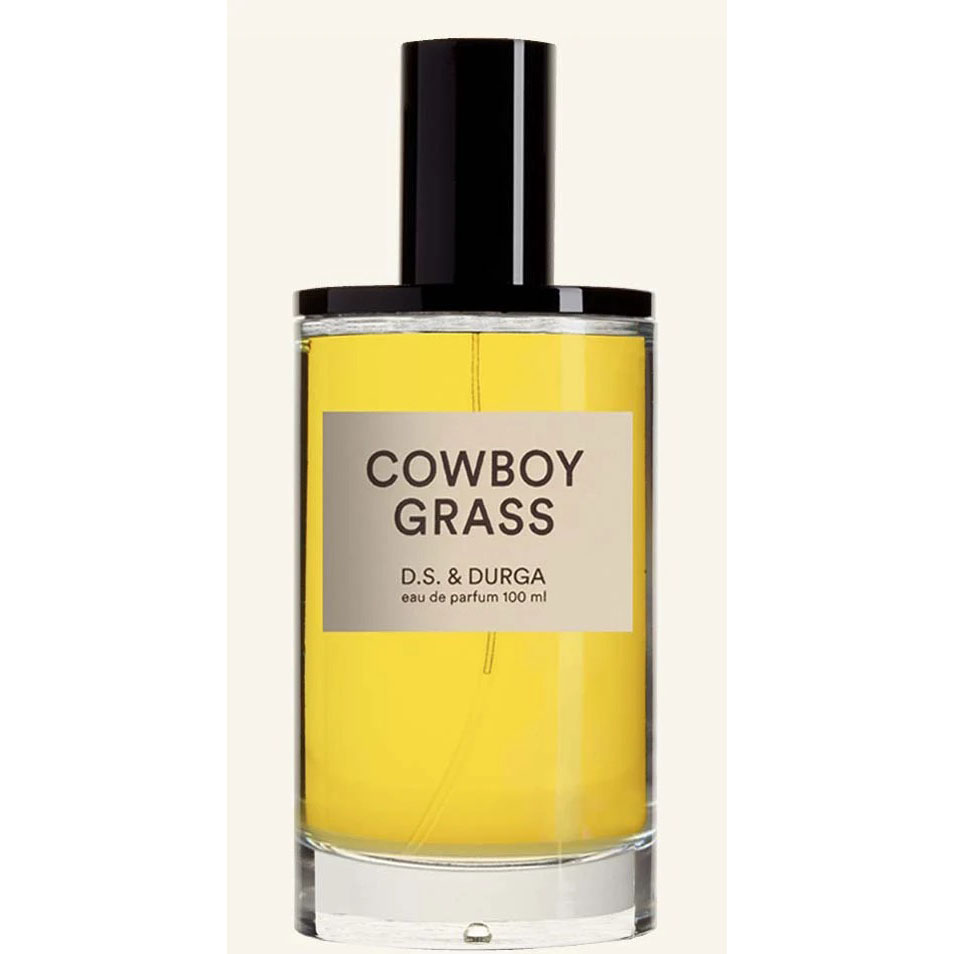