Gender expression is becoming way more fluid than it has ever been. Men are painting their nails, rocking dangly earrings and styling their day-to-day look in ways that typically only seen on women. Folks left and right are finally giving the ‘ole “F U” to gender norms and dressing how they want. With all that said, it shouldn’t come as a surprise that unisex fragrances would be popping off as hard as they are right now.

Scent is something deemed masculine or feminine based on stamped characteristics we’ve gendered as a society. In turn, the best men’s cologne is typically on the muskier side of life, while the best women’s perfumes are normally softer, more floral fragrances. Unisex fragrances more or less throw that notion into the water by creating a hybrid of the two by pairing masculine scents with feminine scents for an in-between aroma that’s harder to pinpoint.

Unisex fragrances are perfect for people looking to express their gender in more of a neutral way but aren’t so comfortable strutting down the streets rocking blue nails and a crop top yet. Additionally, unisex fragrances are also great for those who are more into scents associated with the opposite sex but don’t want to delve right into their line of fragrances. For those kinds of people, unisex fragrances offer a nice middle ground.

Santal 33 is a modern-day unisex fragrance staple. If you’ve been into unisex fragrances for a bit now, we wouldn’t be so shocked to find out that this is already sitting on top of your dresser. It’s truly a scent everybody needs to have in their repertoire. It’s created to intoxicate both men and women, making you the most alluring person in the room. It smells like a sexy open fire, a dream of the Wild West, the movie character that sparked your sexual awakening. The fragrance mixes cardamom, iris, violet and ambrox with Australian sandalwood, papyrus and cedarwood for an unforgettable unisex spice that might even make your mouth water. Never have you ever been so obsessed with a scent are getting one whiff of Santal 33. 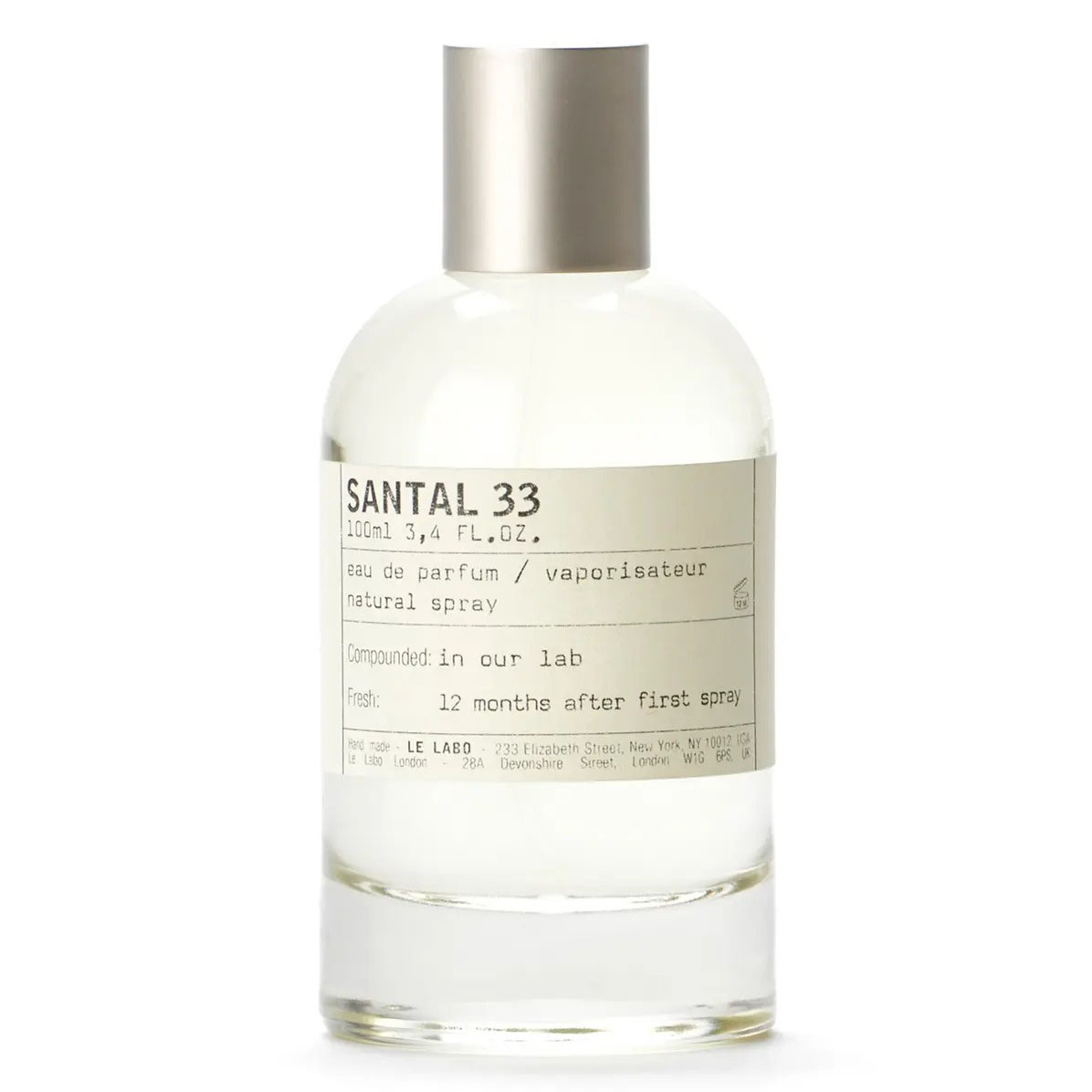 If you’re familiar with Aesop, you’ll already know just how stellar this brand’s line of products is. From hair care to skincare, Aesop is a name to be reckoned with and their Marrakech fragrance is one and the same. Marrakech is an unusual fragrance that has a woody, spicy, floral and animalistic scent to it. It’s rowdy yet tamed, spicy yet fresh and masculine yet feminine. Each spritz should leave you smelling great for six to seven hours and boasts an aroma all will be attracted to. 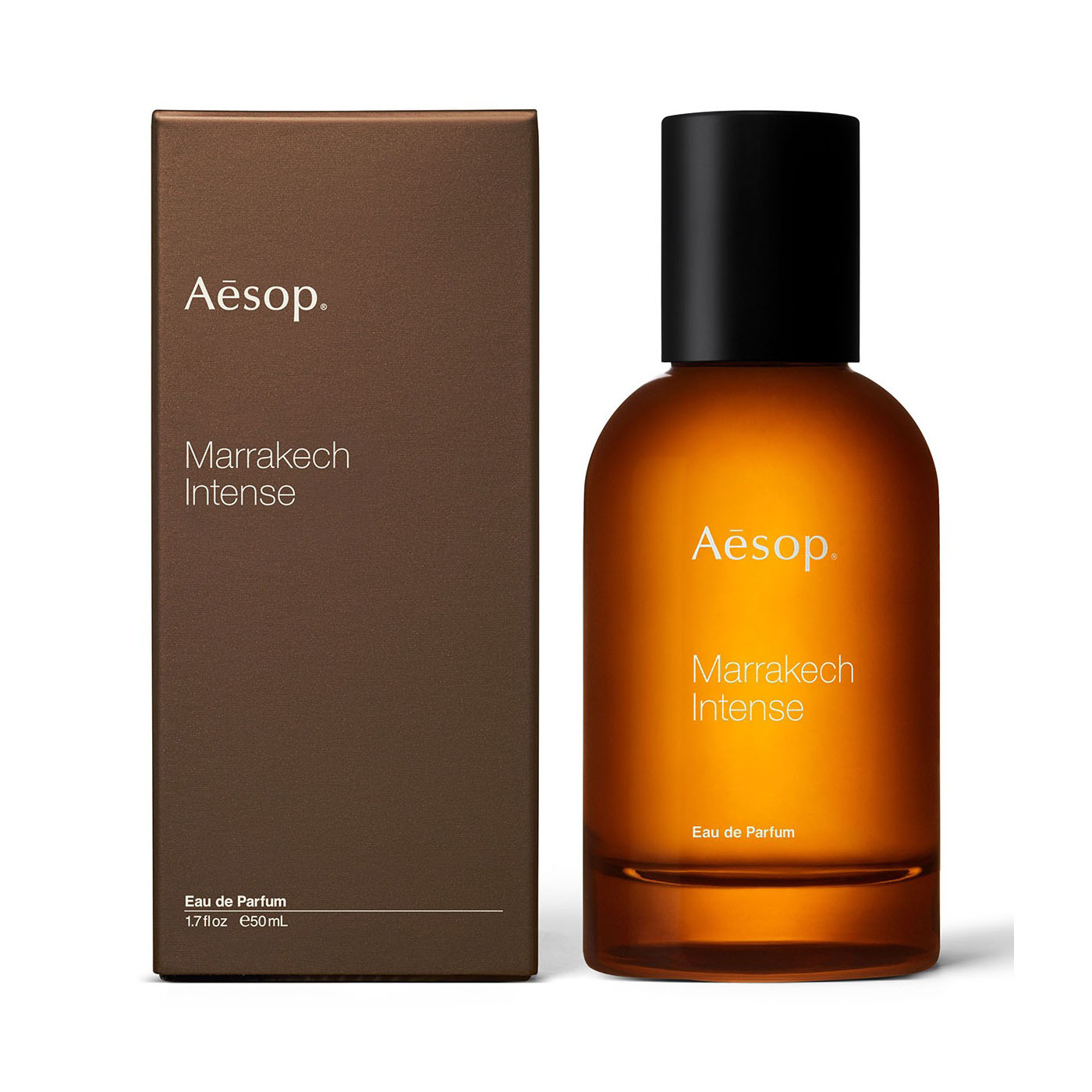 Calvin Klein ain’t just for undies. The brand’s got loads of colognes and perfumes under their belt that we can’t stop smelling, just like this unisex fragrance CK titled All. Don’t be so surprised that given the name, All is for everyone. It defies gender conformity and allows wearers to express themselves in a light they otherwise wouldn’t. It has a refreshing, citrusy scent with an added warm embrace of ambrose and hibernal. Reviewers love this fragrance, but most spots you’ll find it at right now have All running on final sale, so we’re unsure if we’re going to see more bottles being produced in the future. 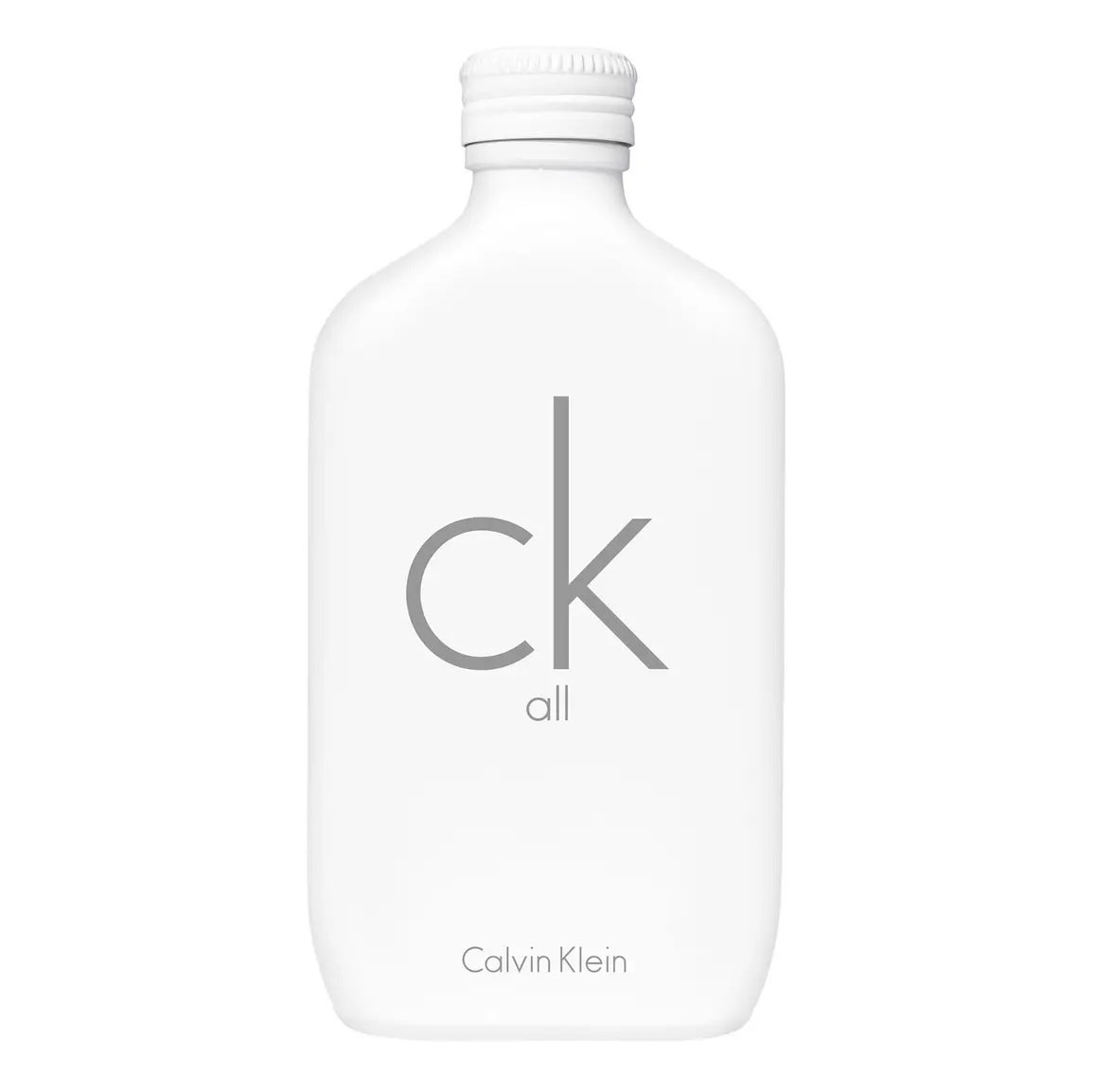 Mojave Ghost is a fragrance that’s an homage to the world’s most bewitching flower: the ghost flower. This rare flower grows in the hard grounds of the Mojave desert in sweltering temps. It mimics neighboring flowers to dupe pollinators into getting the job done for them with its alluring presence, similar to what wearers will have no problem doing with just a few sprays. This unisex fragrance has a woody scent that is attractive, to say the least, and will have people walking past you taking a double-take. 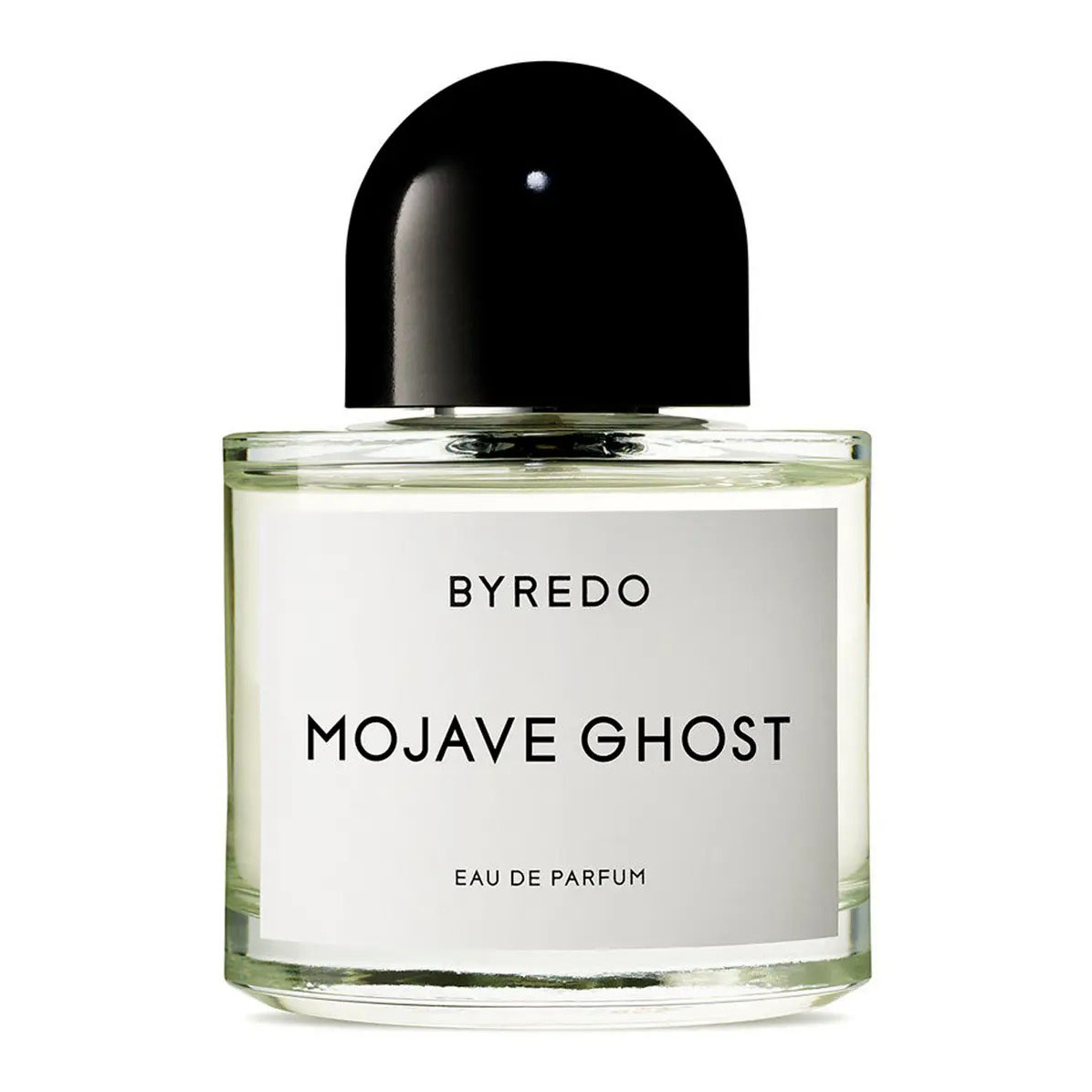 Inspired by long nights at the Venice Boardwalk, Pacific Cannabis is a unisex California treat that transforms otherwise mundane scents into something breathtaking. Unlike the boardwalk, this fragrance smells clean and almost dewy. It’s got top notes of pink pepper, rosemary and bergamot, a heart of tempered cannabis with lavender and sage and patchouli, Tonka bean and driftwood to enhance. It’s a well-balanced Pacific narrative that spills both natural and unnatural scents all over. 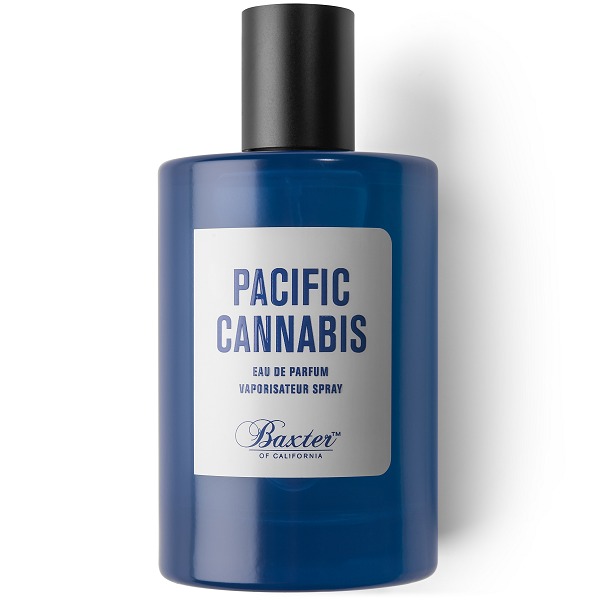 Courtesy of Baxter of California

Maison Margiela’s ‘Replica’ Sailing Day replicates a summer day out on the open ocean. It’s a perfect, everyday unisex fragrance that prioritizes freshness. It has a rainy scent to it that feels both aquatic and grounded at the same time. It’s got tons of incredible reviews no matter where you try and purchase it, where those who’ve boughten say it is their go-to summer scent. Its keynotes are aquatic accord, coriander and red seaweed essence, which makes it a unique standout amongst other marine-esque fragrances. 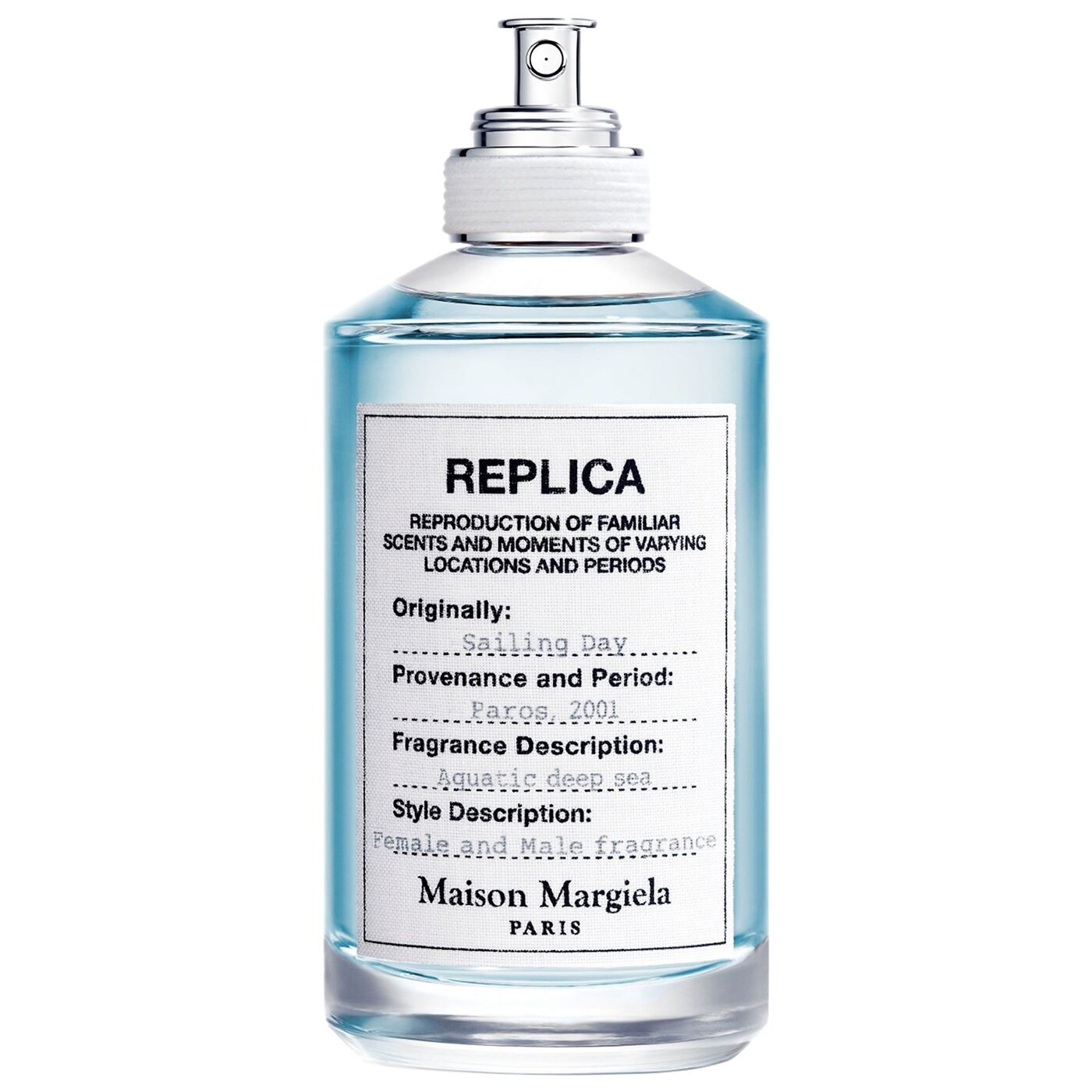 Recently, Boy Smells, the binary-breaking candle brand we’ve been obsessed with for years now, came full force into the world of unisex fragrance with their release of five scents called “Cologne de Parfum.” While all of the scents are some of the best we’ve ever laid our noses on, there really is something about their Suede Pony fragrance that really does it for us. It uses an array of different notes to create one of the most out-of-worldly scents we never knew we’d love, such as pineapple, cardamom, violet, hazelnut, coconut water, suede and blond woods, to name a few. Trust us: you’ll keep coming back for bottle after bottle. 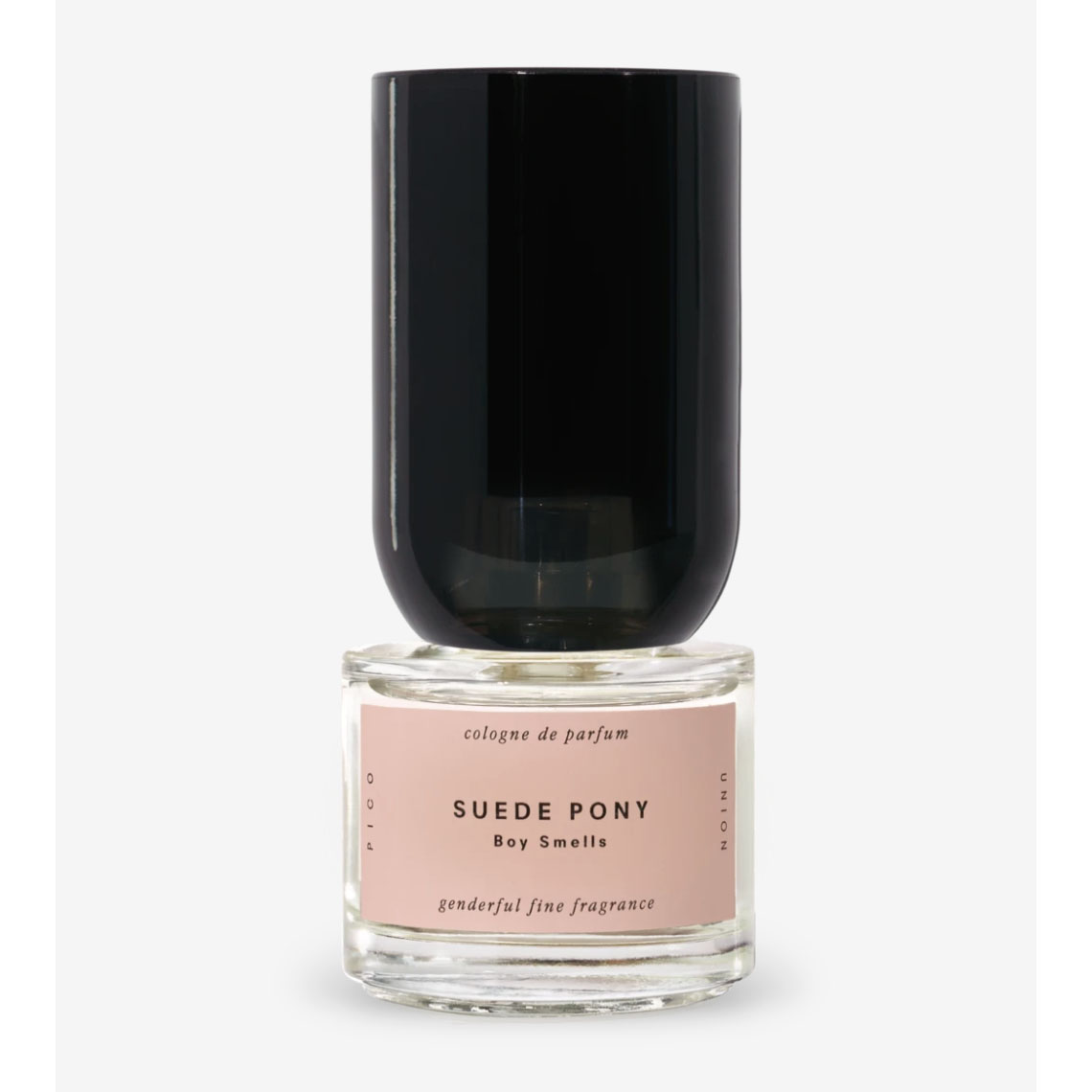 Windows Down is our e-commerce editor Tyler Schoeber’s new favorite scent to wear. “It feels like a new classic,” he says, “it, in a way, reminds me of the perfume my mother wore growing up mixed with the masculine scents I was introduced to in high school, merged into one fragrance that transcends gender and exists for everybody.” Windows Down is one of Henry Rose’s newest and has become quite popular in a short amount of time. It has top notes of neroli, grapefruit and bergamot, middle notes of orange flower and bottom notes of moss, guaiac wood and musk to tie it all together. 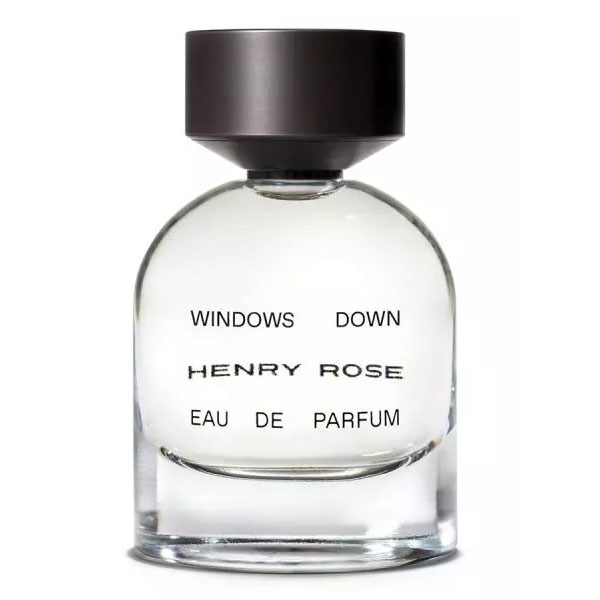 Repeat after us: great unisex fragrances don’t have to cost an arm and a leg. Quite surprisingly, one of the best unisex fragrances you can buy is this one from Urban Outfitters. There are a number of scents to choose from, but Fleur de Blonde pictured below is one of our favorites. It’s got notes of ambrette, violet and cashmere musk to keep itself in the unisex light and carries a gorgeously handsome scent. 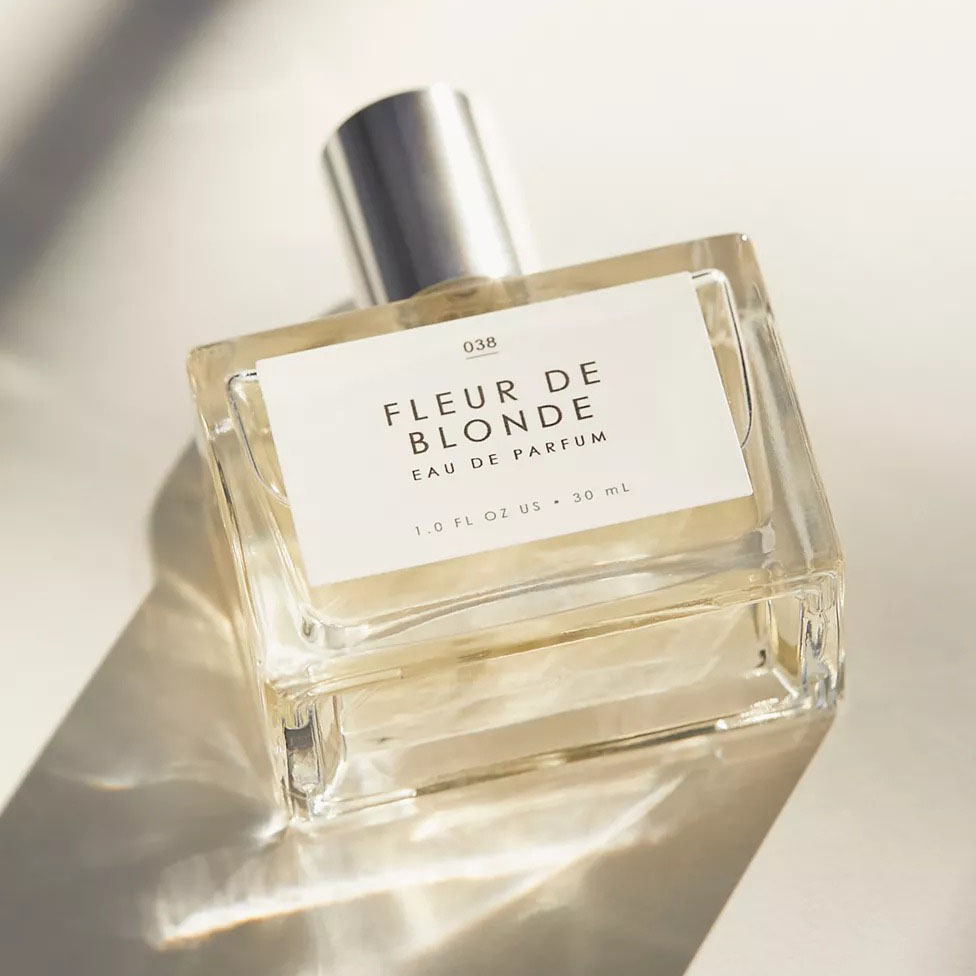 The Best Home Fragrance Products to Keep Every Room Smelling like Roses (Or Mahogany, or Lemongrass, or Pears)