When you get out of the shower and don’t dry off, are you surprised you’re still wet? Of course not. So why would you be surprised after shaving that your skin is irritated when you didn’t use an aftershave balm?

So much skin irritation can be prevented just by finishing your shave with soothing, restorative aftershave balm. Unlike traditional aftershaves, aftershave balms typically avoid alcohol and so skip the typical short burning sensation you may get from other aftershaves with alcohol. They also tend to have a more lotion-like consistency so they spread easily but don’t usually run off your face or splash.

But like so many identifiers in the grooming space, terms like “balm” don’t have a firm definition and can be used however a company sees fit. So, if you’re worried about having this or that ingredient in your aftershave, it’s best to simply check the ingredients before buying.

And for what it’s worth, even aftershave balms that use alcohol are still incredibly soothing once the burn period — no more than a few seconds — wears off.

So, that all being said, check out some of our favorite aftershave balms below because getting an irritation-free shave is as easy as using an aftershave balm.

The NIVEA Men Sensitive Post Shave Balm is an all-around great pick for any dude just dipping his toes into the aftershave balm world. First, it’s stupid cheap, second, it absolutely soothes your skin, like, immediately with things like vitamin E and chamomile, and third, it has no drying alcohol and only a light fragrance.

Trust us, this is one of the most popular and best-selling aftershave balms on Amazon for a reason: It just plain works to take skin irritation out of the post-shave game. 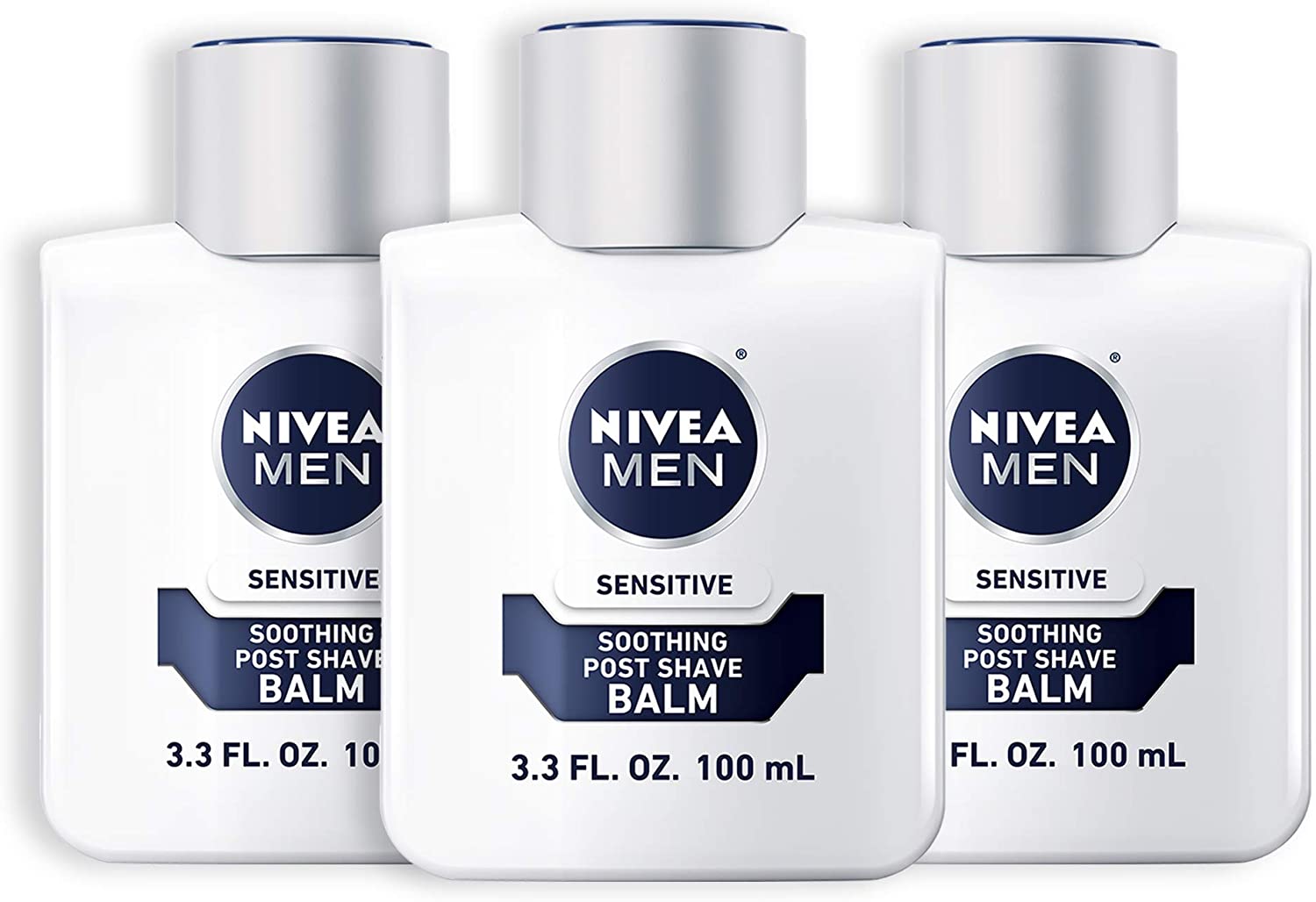 When it comes to anything in the shaving space, you should always consider The Art of Shaving. The Art of Shaving Unscented Aftershave Balm is clinically tested for sensitive skin and uses quality soothing ingredients, such as shea butter, jojoba oil, hyaluronic acid, vitamin E and more, to moisturize and restore skin.

It won’t clog your pores and it will help provide a protective moisture barrier for up to eight hours, more than enough time for the irritation to pass you by. 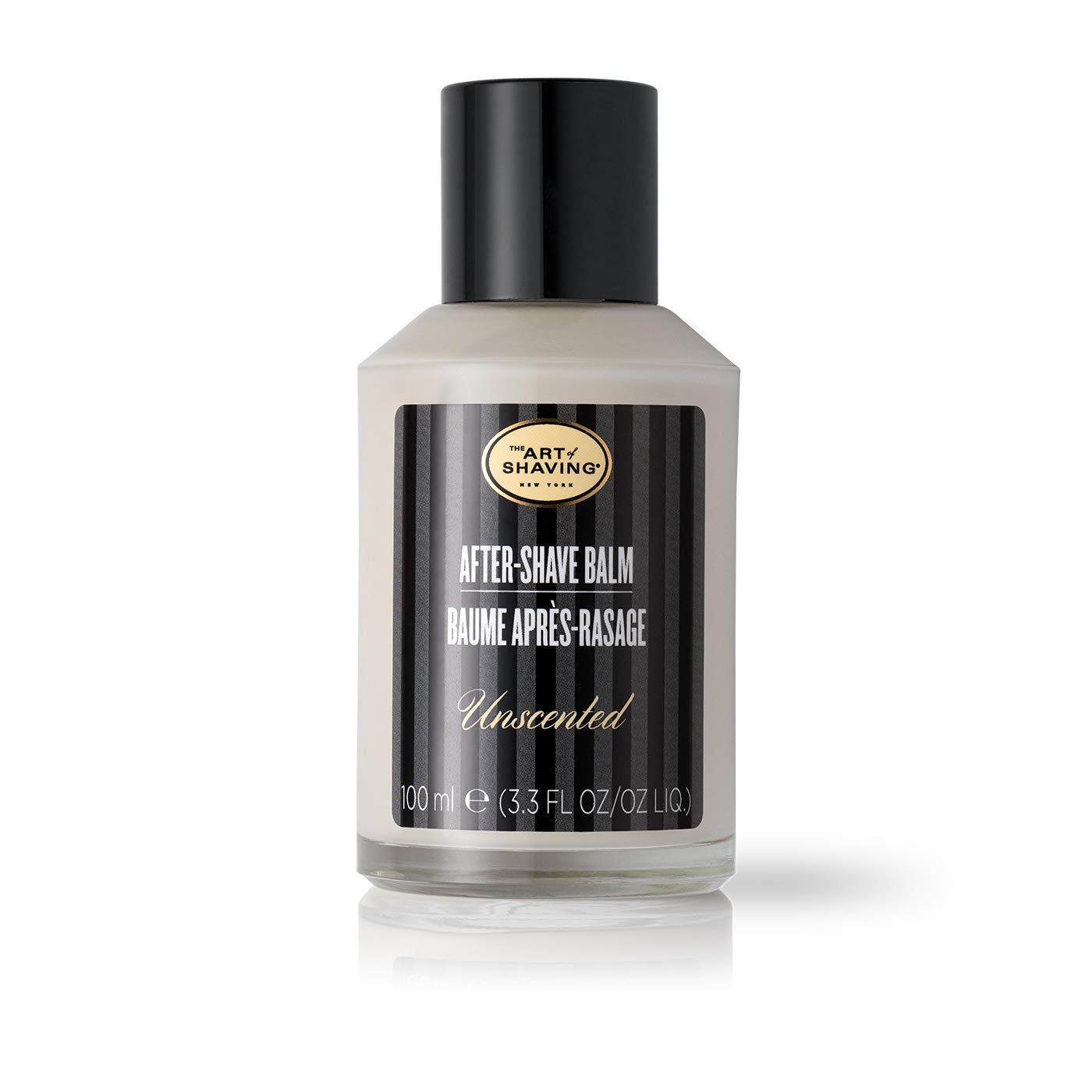 We’re big fans of all things Bevel at SPY and the Bevel Aftershave Restoring Balm does not disappoint our expectations.

This lotion-like balm relies on ingredients like tea tree oil, witch hazel and shea butter to calm angry skin while lactic and salicylic acid effectively exfoliate your skin. While the latter could lead to a little skin irritation at first — salicylic acid is the active ingredient in most acne-treating products — it’ll quickly wear off as your skin gets used to it and ultimately leave you with more beautiful skin than you started out with. 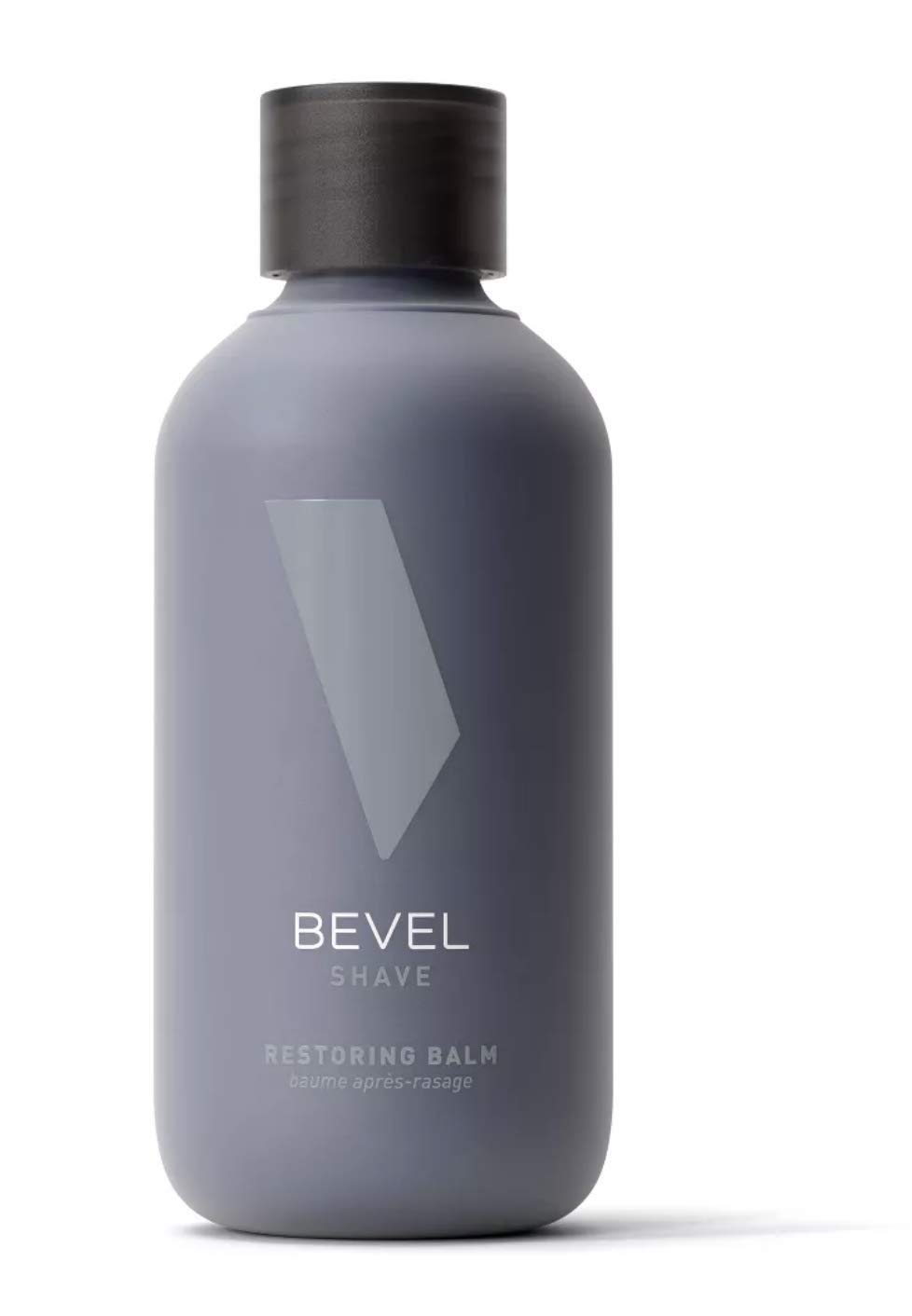 The Baxter of California Aftershave Balm is a high-quality balm at a reasonable price that delivers what it promises. Aloe, tea tree oil and a bevy of hydrating chemical compounds like allantoin and glycerin (all good stuff, no worries) soothe and hydrate freshly shaved skin, leaving it feeling moisturized and irritation-free. 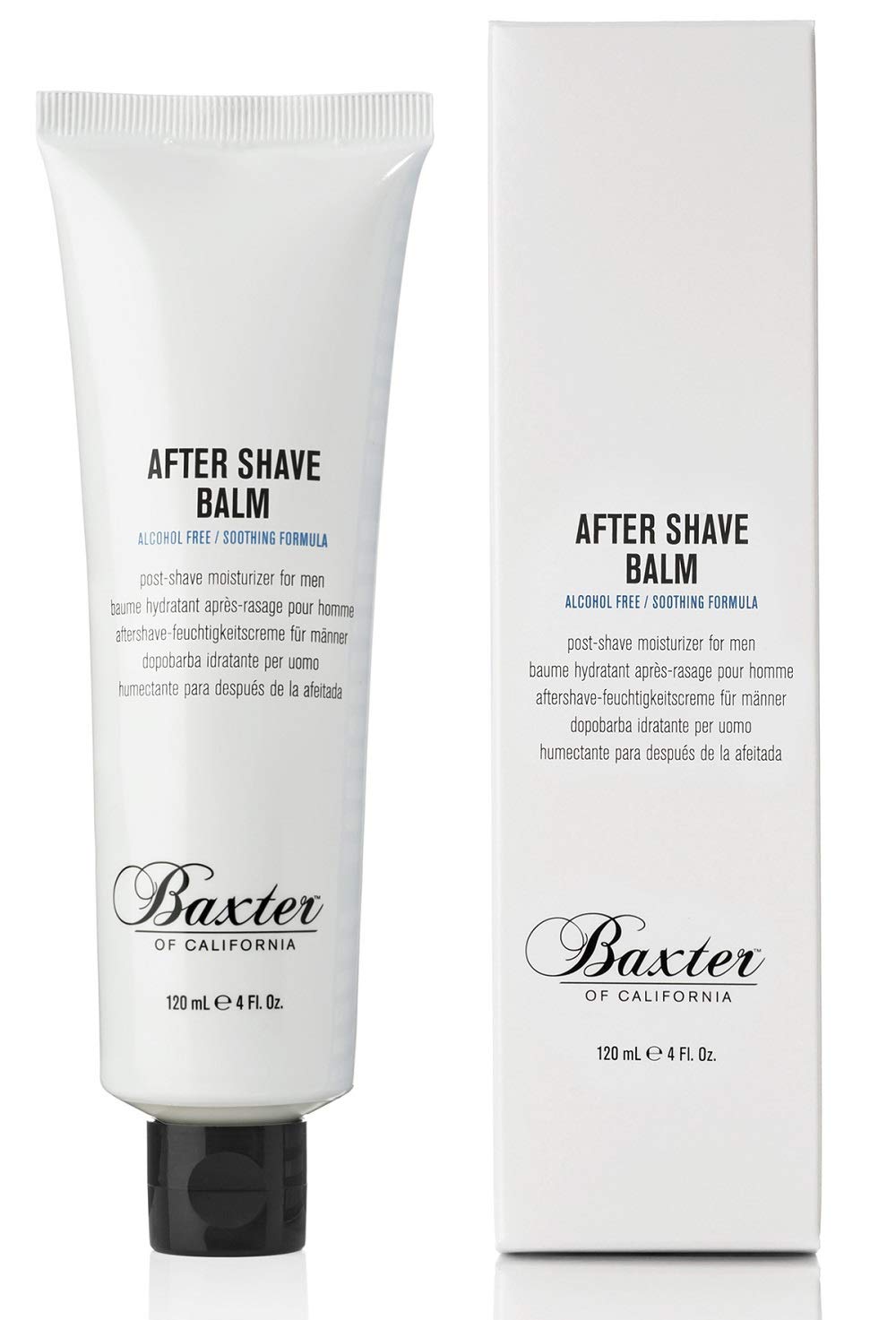 See, your parents weren’t crazy to give you an oatmeal bath when you had chickenpox. If oatmeal can work to soothe that red, itchy skin, your face after a shave will be no problem. 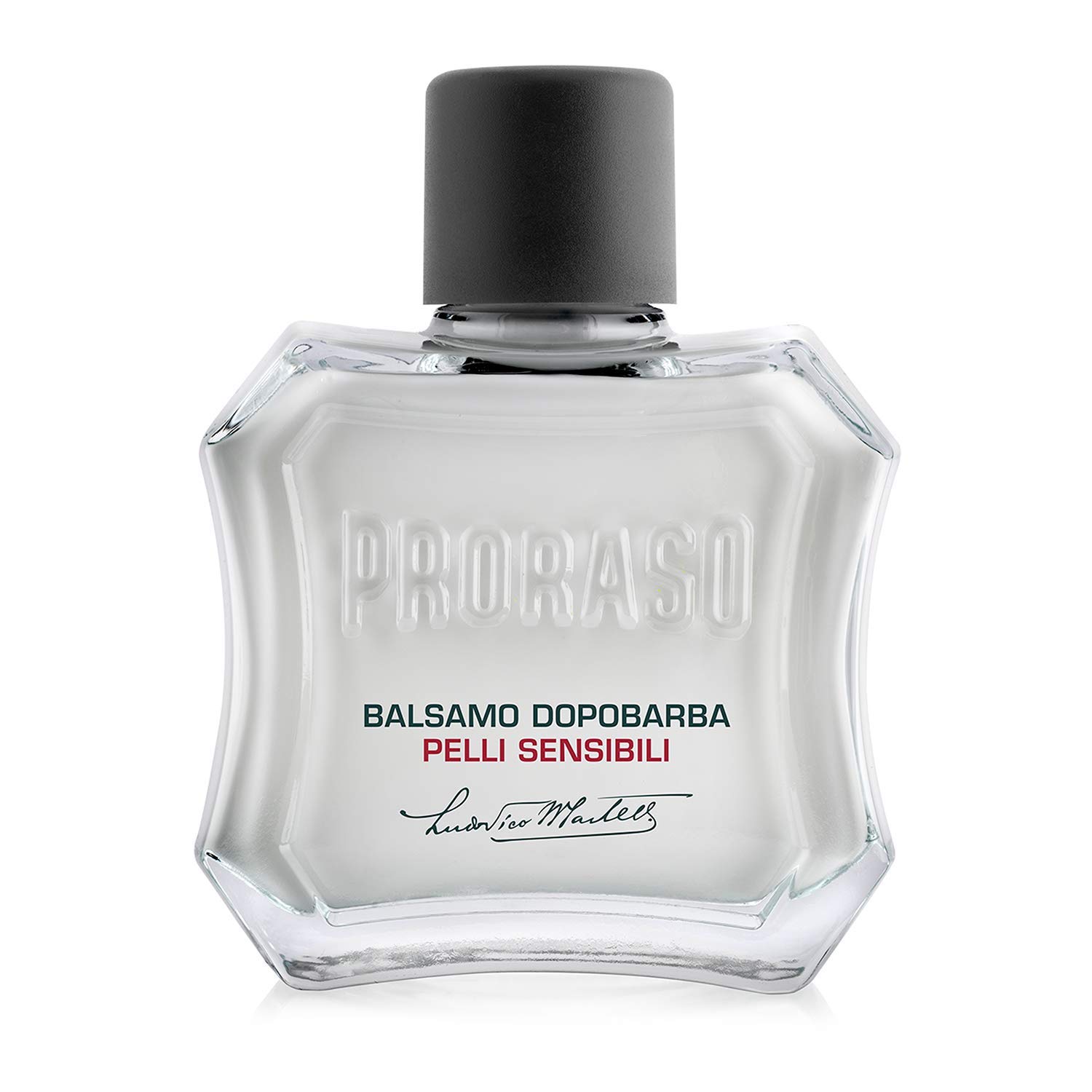 Anthony Aftershave Balm lays out its objective pretty clearly right on its bottle: “Extinguish the fire.” Well, Anthony, mission accomplished. This lightweight aftershave balm with allantoin, cornmint, eucalyptus and vitamins A, C and E quickly soothes and hydrates fiery red skin. At the same time, rosemary works as an antiseptic and anti-inflammatory, minimizing bleeding from nicks and redness. 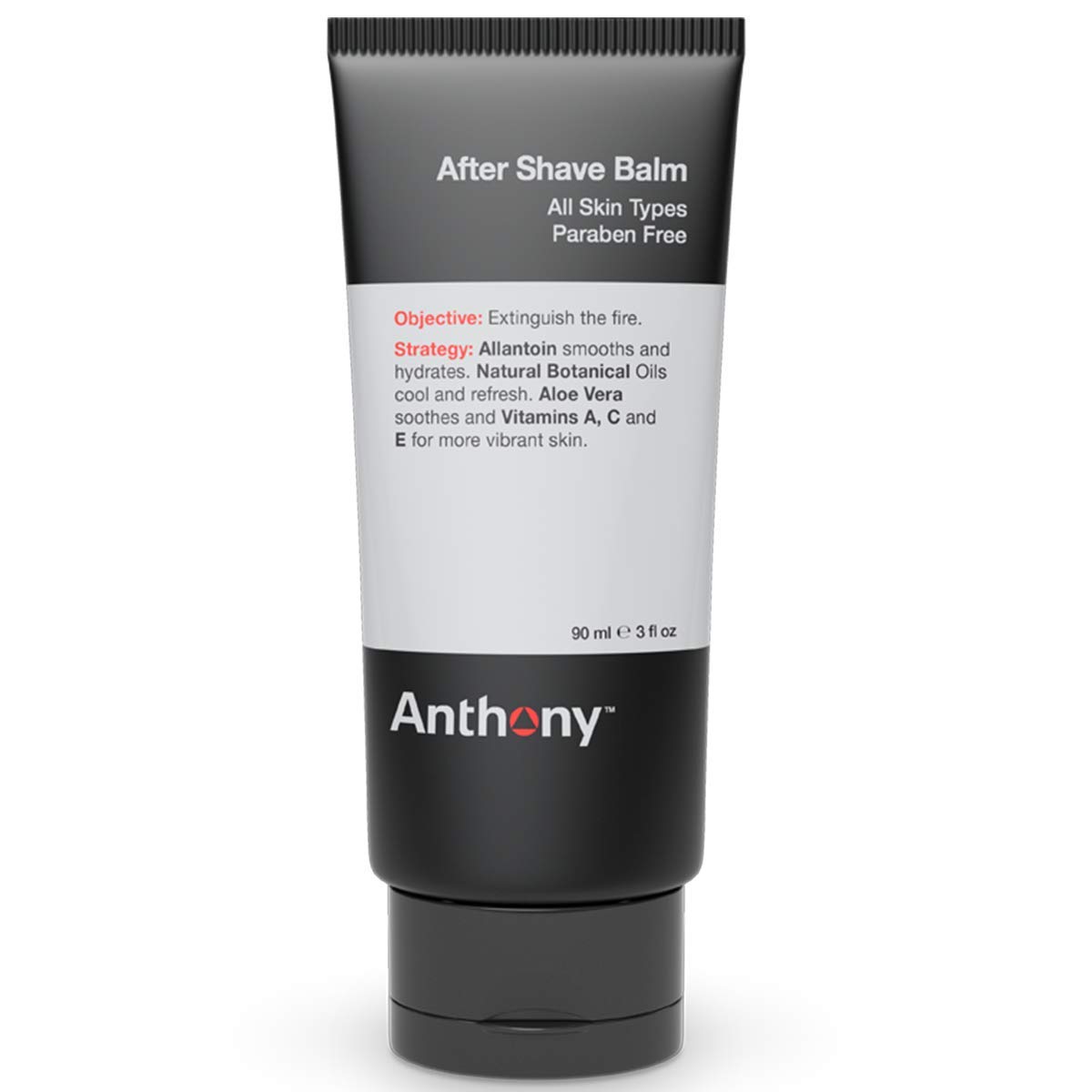 It’s a balm, it’s a lotion, it’s … Jack Black Post Shave Cooling Gel? Of course, we couldn’t skip out on Jack Black’s signature aftershave product. Whether balm or gel, this alcohol-free aftershave delivers all the soothing aloe, chamomile, sage and lavender your facial skin can handle, leaving your mug hydrated, less red and generally irritation-free. While cooling sensations aren’t for everyone, we love the way it feels, especially after a rougher-than-usual shave.

The French know a thing or two about cosmetics and grooming, and the Pré de Provence Aftershave Balm doesn’t do anything to throw that into question. Enriched with shea butter, grape seed oil, allantoin and aloe vera, this aftershave balm gently soothes and restores irritated skin from shaving. Plus, the fragrance on this stuff is amazing, with notes of citrus, cedarwood, amber, leather and tobacco. 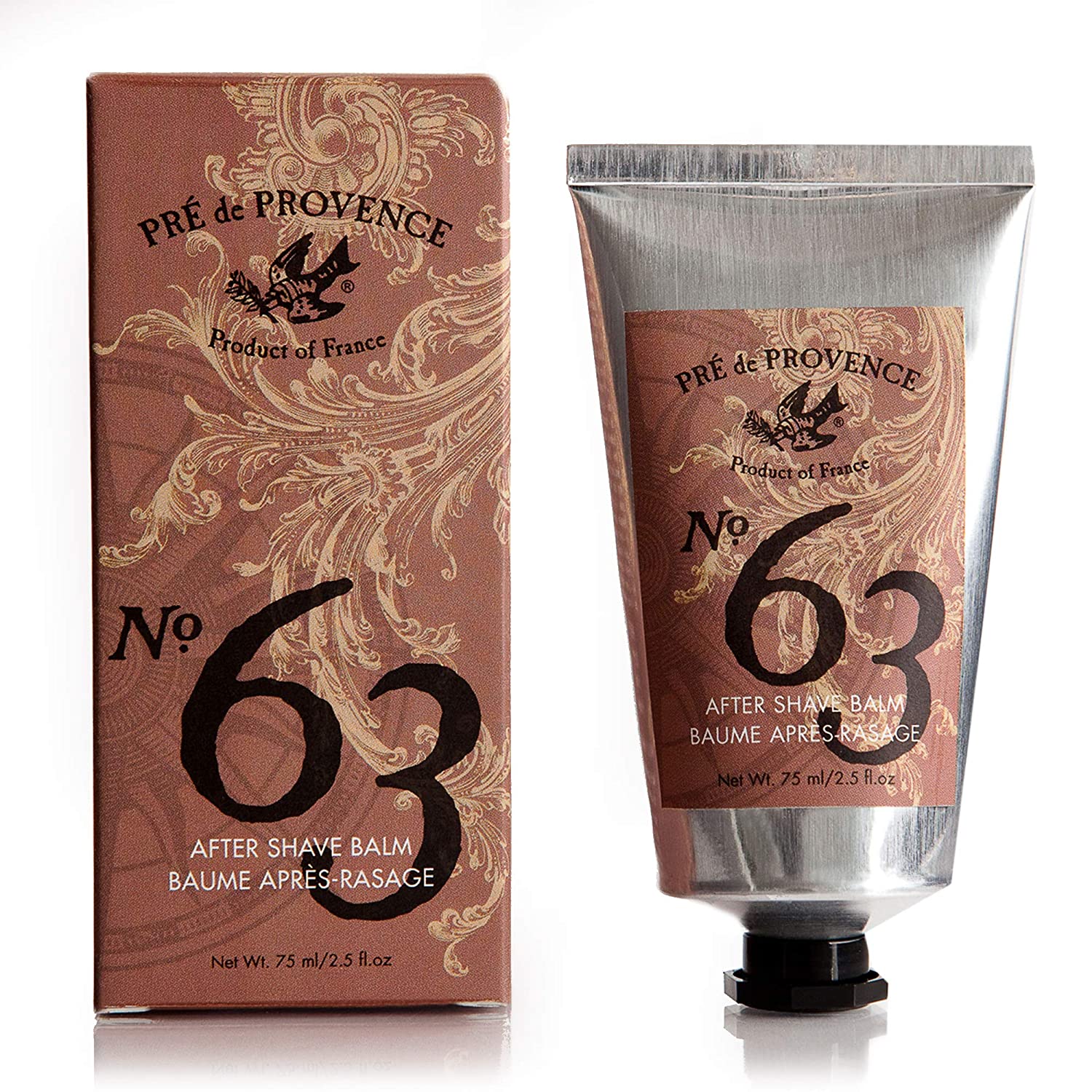 Up front, we’re going to tell you that the Ahava Men’s Soothing Aftershave Moisturizer burns a little bit thanks to the Dead Sea minerals. But we’ll be damned if it isn’t one the most restorative aftershave balms we’ve used. That’s because the formula isn’t just focused on soothing irritated skin. It also works to generally leave your skin looking younger and healthier.

Even if you haven’t shaved, you could use this as a standalone facial moisturizer for consistently better skin. Ingredients like ginkgo biloba, ginger and ginseng extracts work together to soothe and refresh your skin, leaving it nice and smooth whether you’ve shaved or not. 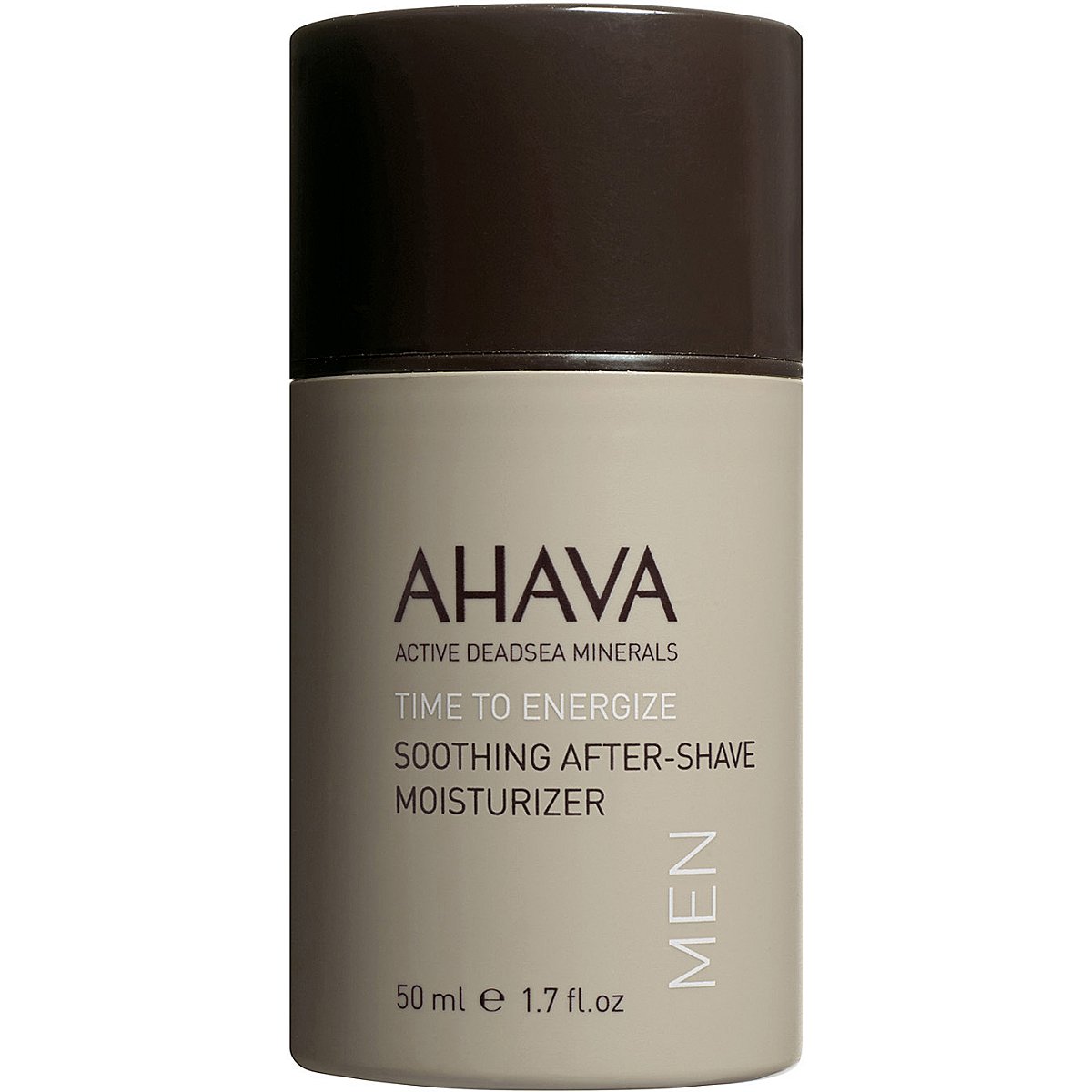 These Razors Will Work For Even the Most Sensitive Skin

Why should I buy aftershave balm?

Why not!? Jokes aside, aftershave balms simply negate or at least minimize the post-shave irritation to which you’ve likely grown accustomed. There’s no reason to deal with itchy skin when an inexpensive balm can make your freshly shaved skin feel as good as new.

How do I use aftershave balm?

It’s super easy. Once you’ve finished shaving, either rinse your face with cold water or soak a washcloth in cold water and press it to your face. Grab your aftershave balm, put no more than two to three dabs’ worth of balm into your hand and rub that balm into your face and neck skin like there’s no tomorrow. Depending on your preference, you can skip the cold water, but we recommend it because it feels awesome and cleans away any remaining hair or shaving cream.

Some people might recommend massaging the balm between your hands, but we find the balm absorbs and spreads better if you basically slap it directly onto your face. All things considered, it won’t make a significant difference, so as long as balm ends up rubbed into your face and neck, you’re ready to rock and roll itch-free.

We’re not working with hard definitions here, so technically, there’s no answer. But, for the most part, aftershaves tend to be more liquidy while aftershave balms tend to be more lotion-like. Balms also tend to lean away from alcohol-based ingredients, which can cause a slight burning sensation.

So instead of trusting the label, we’d recommend thinking about what you want in an aftershave (or don’t want) and shopping according to those features.