If you’ve ever seen the famous “The One with the Jellyfish” episode of Friends, then you’ve asked the same question we did: Does pee help jellyfish stings?

Before we answer if urine can help jellyfish stings, let’s run through some facts about jellyfish and their stings. As anyone who’s ever encountered a jellyfish up close can tell you, these animals can deliver an incredibly painful sting, which may leave you asking for relief by any means necessary.

First, jellyfish isn’t a scientific label but it generally means any of the umbrella-shaped invertebrate marine animals with tentacles that typically trail behind.

Dr. Kelly Johnson-Arbor, a medical toxicologist at the National Capital Poison Center, says there are more than 9,000 different species (hence the catch-all term “jellyfish”) of which around 100 are harmful to humans. Jellyfish are also fairly widespread around the globe and in U.S. waters, including those off the east coast, the Gulf of Mexico, Hawaii and the Caribbean.

Though some jellyfish are known to cause severe injury or death, many are harmless or cause minimal damage. “In the U.S., fatalities from jellyfish stings are rare. However, the box jellyfish, found in Australia, has caused more than 100 deaths due to its extremely potent and poisonous venom,” Johnson-Arbor says.

For the most part, though, they all do damage the same way, with microscopic barbed stingers on their tentacles called nematocysts.

According to the Mayo Clinic, each stinger contains a small bulb with venom and a sharp-tipped tube. When our skin contacts the tentacle, the stingers trigger, and the tube penetrates the skin and deposits the venom. It’s the jellyfish-dependent venom that ultimately does all damage.

Read More: Stop Mosquitos In Their Tracks With These Powerful Bug Repellants

What Are Common Symptoms of Jellyfish Stings?

Generally, jellyfish stings can result in burning, stinging pain, itching and swelling as well as reddish, brownish or purplish tracks where tentacles hit the skin. Severe stings, either those from more venomous jellyfish or multiple stings, can lead to even worse symptoms in the short and long term, including nausea and vomiting, headaches and muscle weakness, general weakness and drowsiness and difficulty breathing.

Ultimately, it depends on the jellyfish and how much you were stung. But assuming you won’t know what kind of jellyfish stung you, you could face pretty severe pain and a linear rash, which may worsen and blister in the following hours. “The pain associated with a jellyfish sting normally subsides over several hours, although the rash may persist for one to two weeks,” Johnson-Arbor says. “In rare cases, muscle aches, weakness, vomiting and even cardiac arrest can occur after jellyfish envenomation.”

If you start to experience more of these severe symptoms, especially in the hours after your stinging encounter, you want to seek medical attention.

“Use of alcohol and urine can also increase nematocyst discharge and should be avoided.”

If you feel like you’ve been lied to your entire life, then we know how you feel. Still, it’s better to have the facts than to rely on a super-gross home remedy that doesn’t even work.

If Pee Doesn’t Work, What Does Help Jellyfish Stings?

It’s complicated. Johnson-Arbor explains, “Treatment of jellyfish stings is supportive, as there is no antidote for jellyfish envenomation (except for that of the Australian box jellyfish).” That means once you’re stung, medicine can help manage the symptoms but there’s not much else that can be done.

That’s why the first and best way to deal with a jellyfish sting is prevention. Don’t go swimming during jellyfish season — the time of the year when the number of jellyfish peaks — or wear water shoes or a protective wetsuit.

But if you have been stung by a jellyfish, all is not lost and there are some things you can try to treat the sting, according to Johnson-Arbor:

Once you’ve used one of the above to neutralize the stingers, you can use tweezers to remove any remaining visible pieces of tentacle.

Now that we know to skip the “please pee on my jellyfish sting” part of the beach trip, let’s take a quick look at some potentially helpful products. Remember before buying to research the kind of jellyfish you’re most likely to encounter in your area and don’t forget that these kinds of treatments are for minor stings and don’t substitute for proper medical care.

Truly any pure white vinegar will suffice to treat a sting. But for a good one, Lucy’s Natural Distilled White Vinegar will get the job done. Just rinse with it directly for 15 minutes to deactivate the stingers. 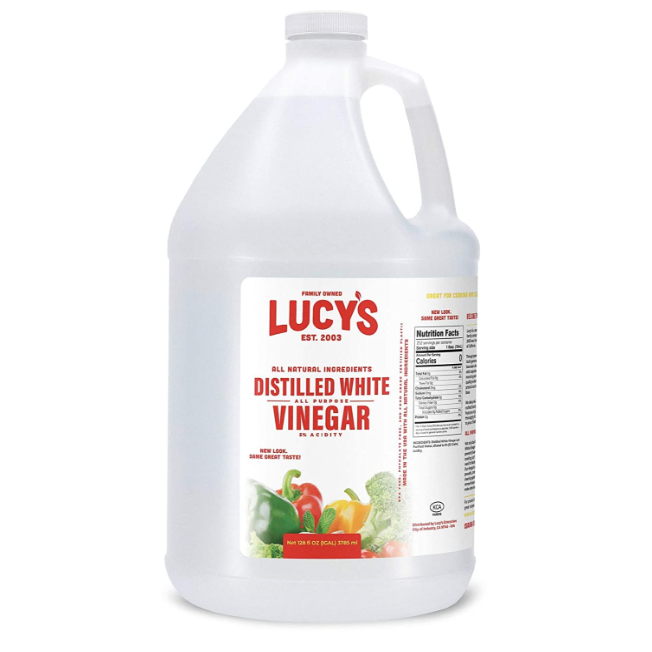 You know it, you love it, it’s the classic Arm & Hammer Pure Baking Soda in a convenient shaker. The best way to use this for a jellyfish sting is to mix the baking soda with some seawater and rinse the affected area to effectively turn off the stingers.

Read More: The 23 Best Beach Blankets To Get You Excited for Summer 2022 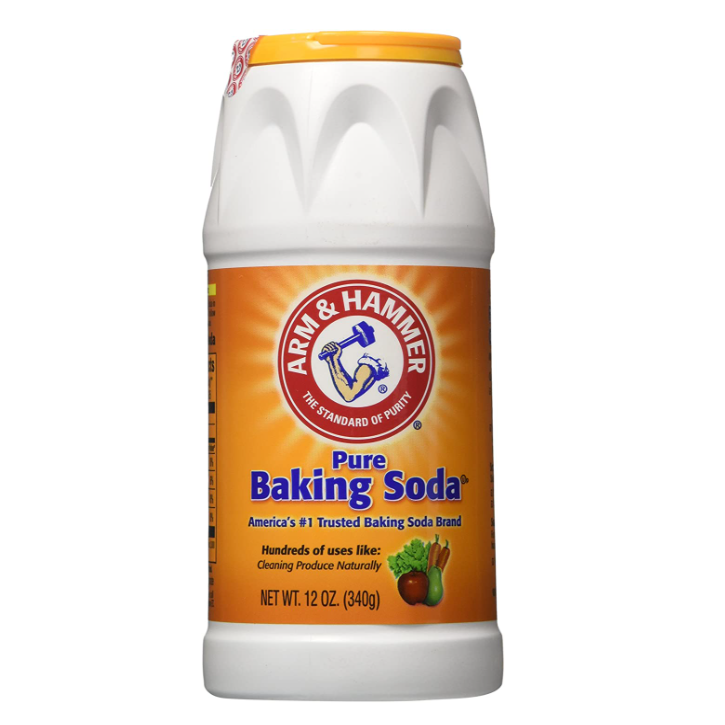