Don’t look now, but the best airline to book right now could just be United.

More than a month after a paid passenger’s rough removal from a flight caused a massive PR firestorm for the carrier, United is offering some of its lowest fares in recent memory, hoping to win back your business — while promising superior customer service and amenities.

A recent search on Orbitz pulled out a long list of flights across the U.S. for less than $200. Among the best deals: a round-trip flight on United from New York (Newark) to Fort Lauderdale is just $86, while you can fly from Newark to Orlando from just $126 round-trip.

Over on Expedia, a United flight from Los Angeles to Seattle is just $99 round-trip, and L.A. to Portland starts at just $100.

On Hotwire, you can fly from SFO to Boston for just $350. And we found Chicago to Miami flights on Priceline for under $196. 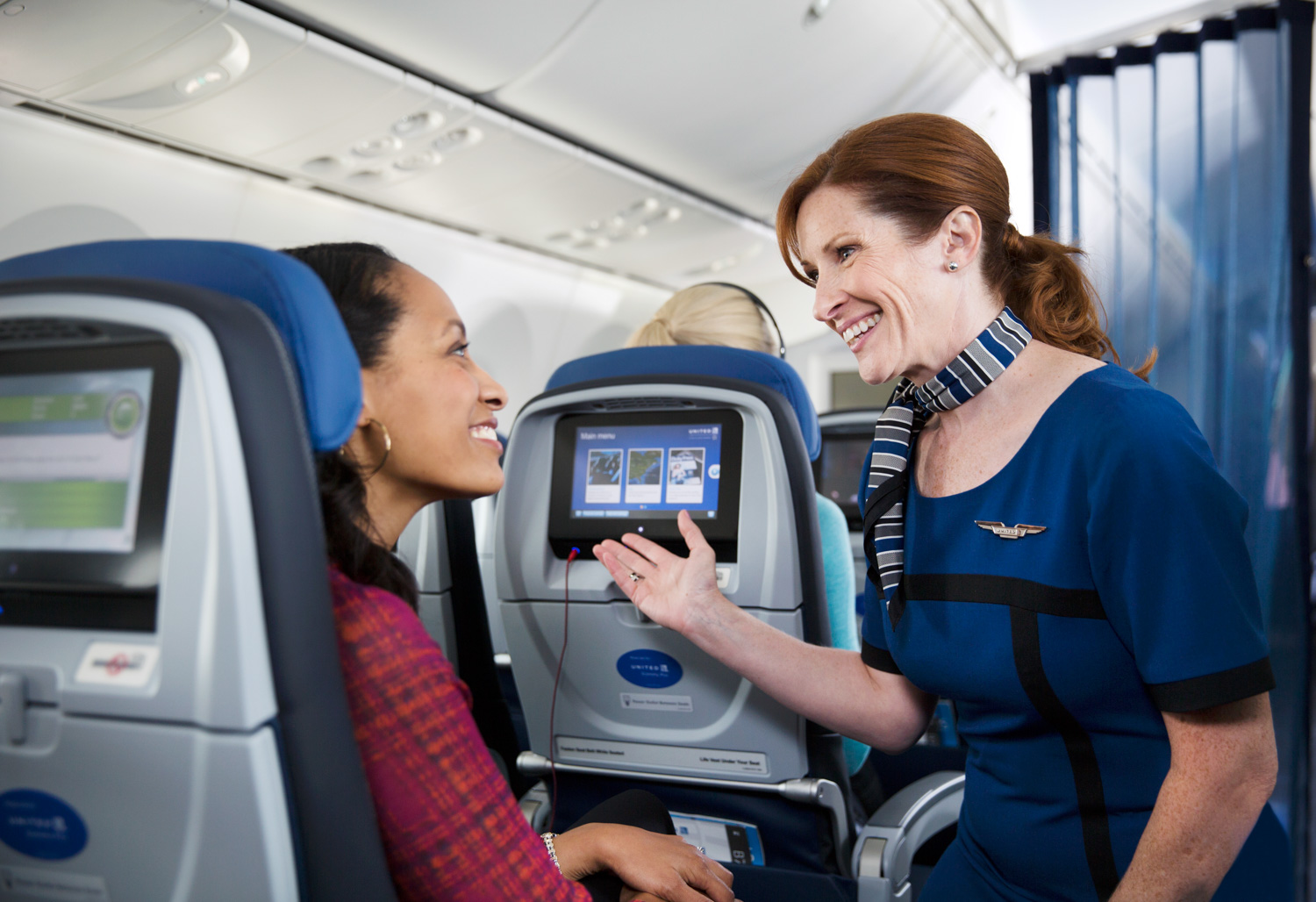 Our search was done based on flights departing in June and July, which makes the deals even better, considering it’s high season when most families are traveling on summer vacations.

United may not be the most popular choice for travelers right now — a new plug-in was even started to block United flights from showing up in your Google Chrome search results — but the company has promised that it is moving forward from last month’s “unfortunate situation” and is taking steps to improve the customer flying experience.

Industry analysts say the months after a much-publicized or embarrassing incident are often the best times to give a beleaguered brand a chance, since the brand will be going out of its way to ensure an as-close-to-perfect experience as possible. When it comes to airlines, that could mean more chances to upgrade your seat, offers of complimentary food (or alcohol) and a more welcoming check-in and on-board experience.

As for United, Chief Executive Officer Oscar Munoz released a statement recently saying, “This is a turning point for all of us at United and it signals a culture shift toward becoming a better, more customer-focused airline. Our customers should be at the center of everything we do and these changes are just the beginning of how we will earn back their trust.”

You tell us: is it safe to fly the friendly skies again?