* Top makes include  Range Rover, Subaru and BMW
* Toyota Prius and Hyundai Elantra have high Insurance Institute Top Safety Pick+ scores
* You can shop all of these cars on Amazon

Teenagers being among the most style conscious and fashion-forward of demographics is nothing new, but not everything a teen shops has to transport them through all kinds of traffic and weather at 70 MPH. If you’re shopping for a new car for the young adult in your family — or even for yourself — here are some of the most stylish yet safe cars to check out, from fashionable SUVs to cute hatchbacks. 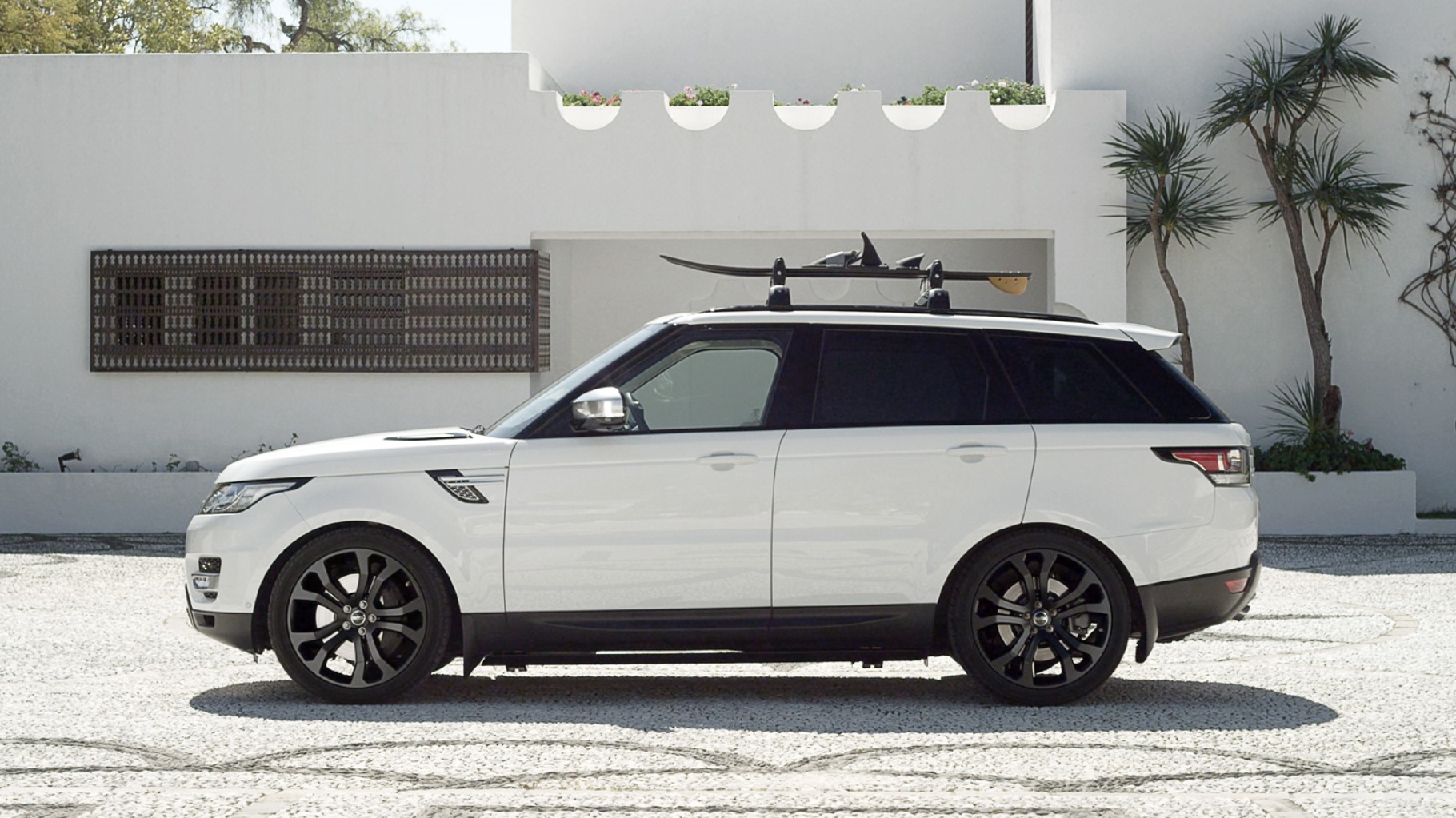 Find Out More About the Range Rover

The Range Rover has been fashionable on-and-off since the 90s, with recent models enjoying a surge in popularity. Not just for Kardashians anymore, the Range Rover Sport and Range Rover Evoque are classy, well-designed and safe, with excellent crashworthiness records. This even helps lower their insurance premiums and offsets to some degree the added fuel cost of a such a large vehicle. 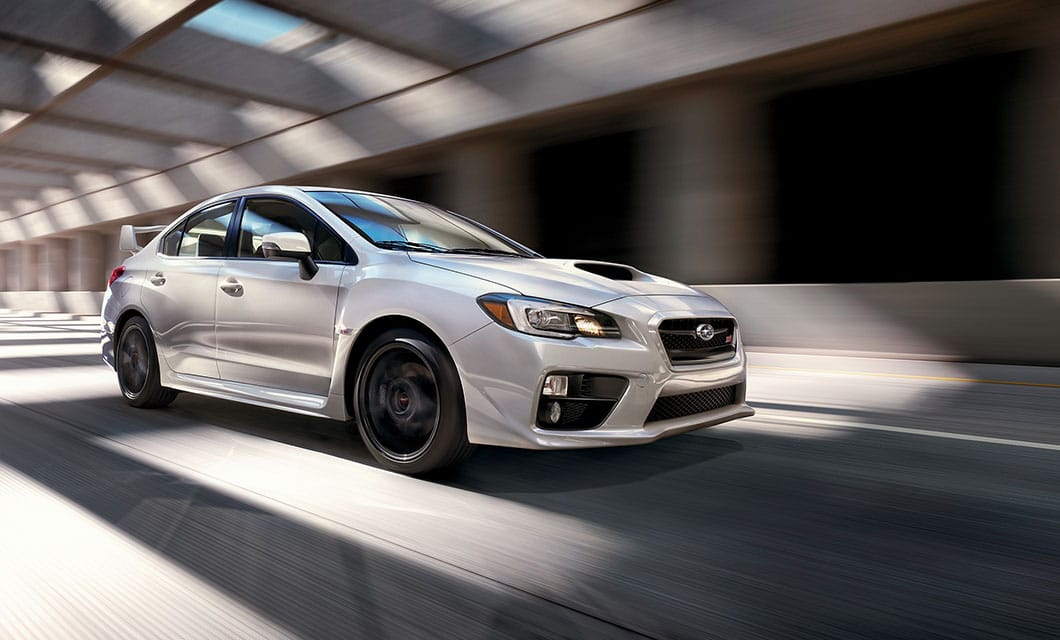 Find Out More About the Subaru WRX Series

If your teen has a need for speed and has graduated from Playstation games and kart racing to some real high-performance driver education, you can still send him or her on the road in something reasonably safe. Subaru’s rally-inspired WRX series scores well in crash tests and has the added benefit of all-wheel drive for better foul-weather traction.

High horsepower can mean high insurance rates, but the Subaru typically won’t set you back much. That’s also the case for the 2002 and up Porsche 911, which has one of the lowest driver injury claim rates of any car the Insurance Institute surveys. Credit Porsche’s infamous and thorough track testing of all their products. 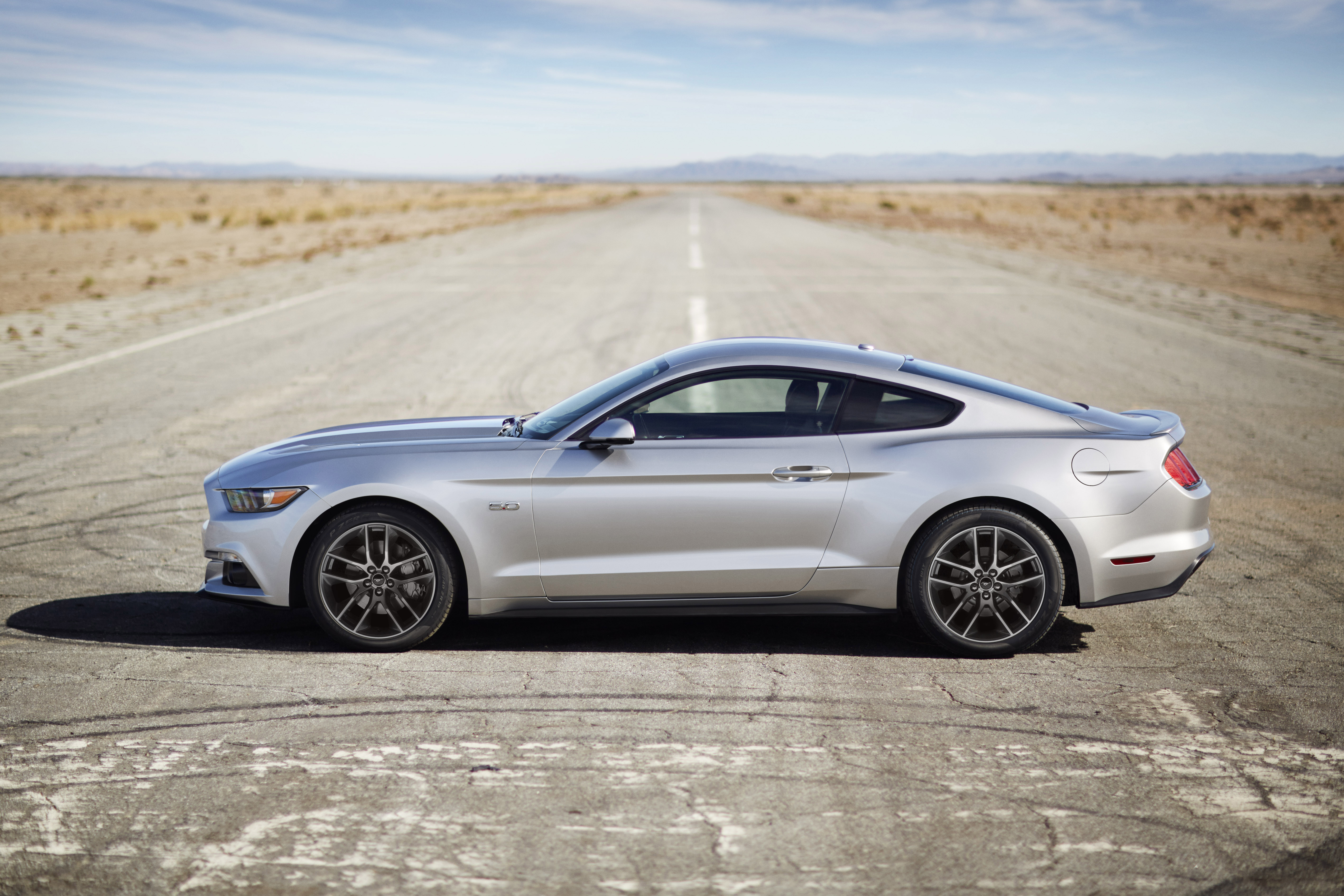 Find Out More About the Ford Mustang

While classic cars are indisputably the most fashionable choice–just look at the AC Cobra in Taylor Swift’s Blank Space video–it almost goes without saying that you don’t want your kid to be in an accident in a classic car. However, there are a few models that offer some of the aesthetic virtues of classic cars while still having basically modern at-the-limit handling and crash protection.

The 2003+ Mini has a definite classic car charm from its round headlights to the availability of genuine chrome gauge bezels. The new Mini did very well in both European and American crash testing; however, if you’re looking at used Minis, experts suggest the 2005 and 2006 model years or models built after 2013 which may have a certified pre-owned (CPO) warranty.

Other cars that combine retro aesthetics with solid safety records are some of the early 2000’s Audi models including the Bauhaus-inspired TT, the A4 and S4 sedans and the more rare and desirable S6 and RS6. Even the 2005 to current Ford Mustang can be a reasonable choice, although you’ll want to stick with the hardtop models for optimum safety. 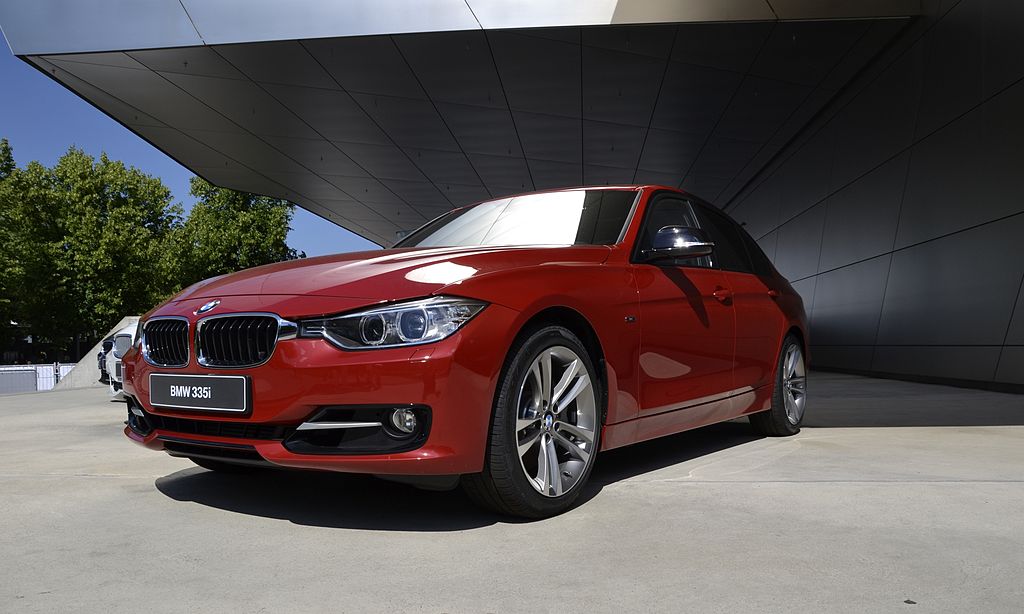 Find Out More About the BMW 3-Series

The ubiquitous BMW 3-series has performed near the top in European crash tests since 2006. These cars are compact yet spacious and comfortable. They also offer safe, predictable handling thanks to their 50/50 weight distribution, well-tuned suspensions and longish wheelbase. As a bonus, they can often be found on a summer internship budget as well. Just be sure to set aside some funds for maintenance.

Volvo has been a leader in style and safety for decades, and just about any Volvo station wagon is a fashionable yet highly practical choice. Huge amounts of storage space mean a Volvo wagon can even supplement the U-haul when it comes time to move into that first college apartment. The Volvo V60 and S60 are reasonably economical to run and both earn the Insurance Institute’s Top Safety Pick+ score. An honorable mention goes to the Volvo C30 hatchback, which was not only one of the most stylish new cars of late ‘aughts but was even featured in Twilight. Even vampires apparently appreciate structurally-sound crumple zones.