It’s been a bumpy year for Uber. Embroiled in numerous inter-office scandals (not to mention various lawsuits with Google), now they face another roadblock as one of their driverless cars was involved in a collision in Arizona.

This time, however, it wasn’t entirely Uber’s fault. The collision occurred after another (human) driver failed to yield the right of way. Two Uber passengers were in the front seat monitoring the vehicle when another driver ran into the driverless car, causing it to flip over.

No major injuries were sustained. Still, Uber has decided to suspend all autonomous driving tests in Tempe, Pittsburgh and San Francisco until they’ve fully investigated the incident.

This is not the first time driverless cars have encountered problems: Uber faced another setback when one of their earlier autonomous cars ran a red light. And just last year, a passenger was killed when one of Tesla’s driverless cars collided with a truck in Florida. 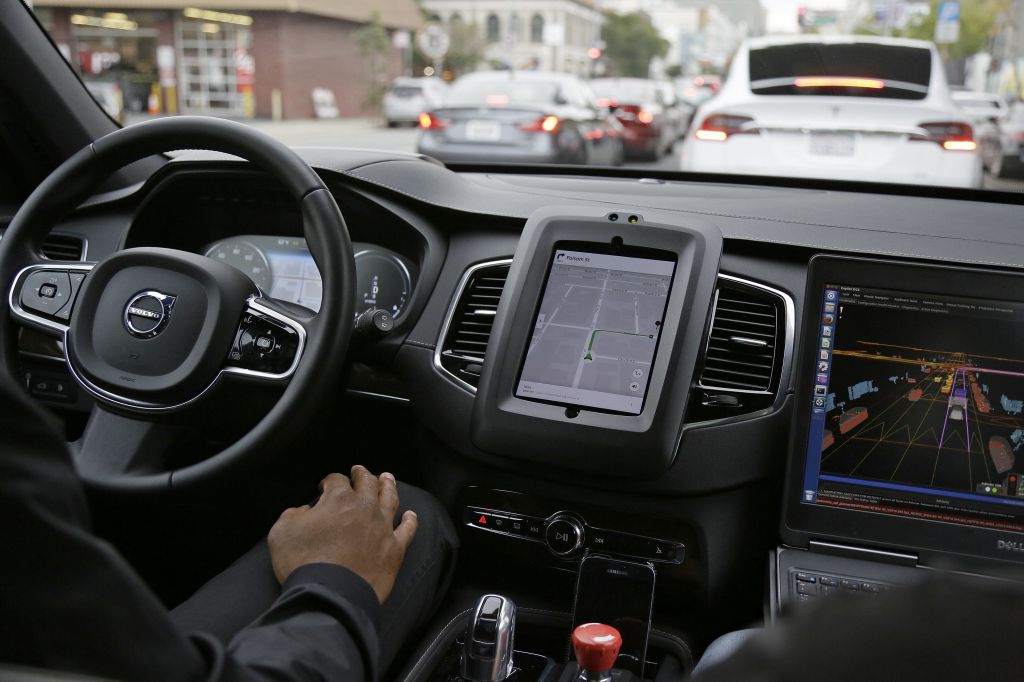 Uber had moved their operations from San Francisco (photo above of a self-driving Uber car in San Fran) to Arizona last year after the California DMV issued a ban on their self-driving vehicles.

From a purely statistical point of view, driverless cars are supposed to be safer. Being able to pinpoint and plan for any given scenario helps reduce the risk of a possible collision. In fact, it’s estimated self-driving cars will soon be able to reduce the number of accidents by over 90% and will help reduce the congestion levels in major cities.

Driverless technology is poised to revolutionize the world. Unfortunately, setbacks like these prove we’re still a ways off.