Beer brewing goes back thousands of years and apparently played a part in the dawn of civilization, with traces of beer production being found in association with some of the oldest-known monuments and megaliths. It may have taken a village back in 10,000 BC, but craft brewing is now something you can do yourself at home. So whether you’re trying to unite some widely-dispersed bands of hunter-gatherers into the world’s first city state, or just looking for a new hobby this summer, it turns out it’s easier than ever to brew up your own beer. For one thing, you won’t have to walk across Anatolia or the Fertile Crescent or the Andes gathering the right grass seeds, or invent some way of holding liquid. In fact, here are four kits to get you started brewing the beverage of civilization.

This hand-assembled crafting kit invites you to “hop to it,” and get started going from being a mere craft brew enthusiast, to a master of the craft. 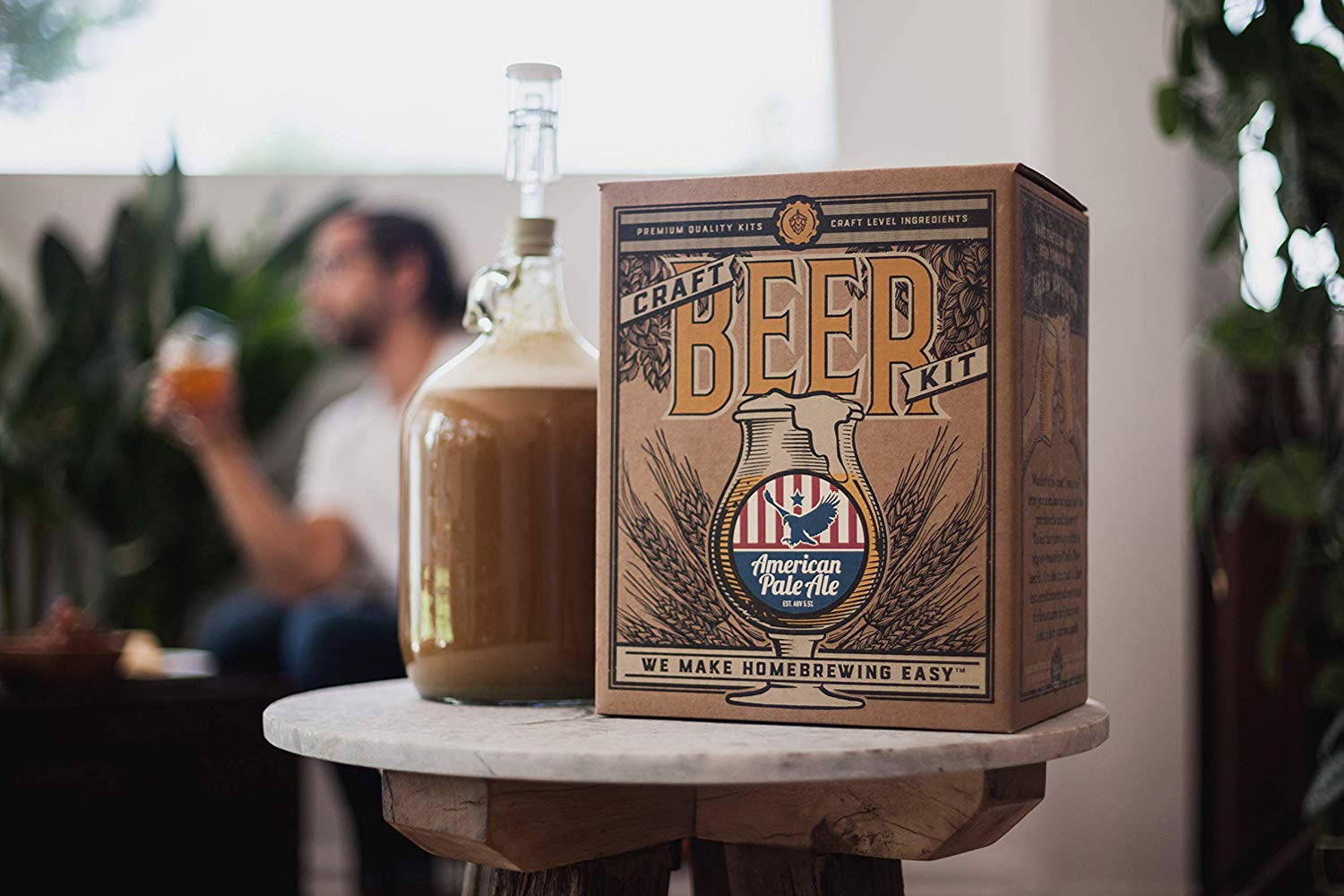 This introductory kit from Brooklyn Brew gets you started with enough materials to brew a gallon of craft-quality IPA. It comes with a reusable glass fermenter, and yields a product that’s hoppy and bright with just a hint of citrus. Square beard and flannel shirt not included. 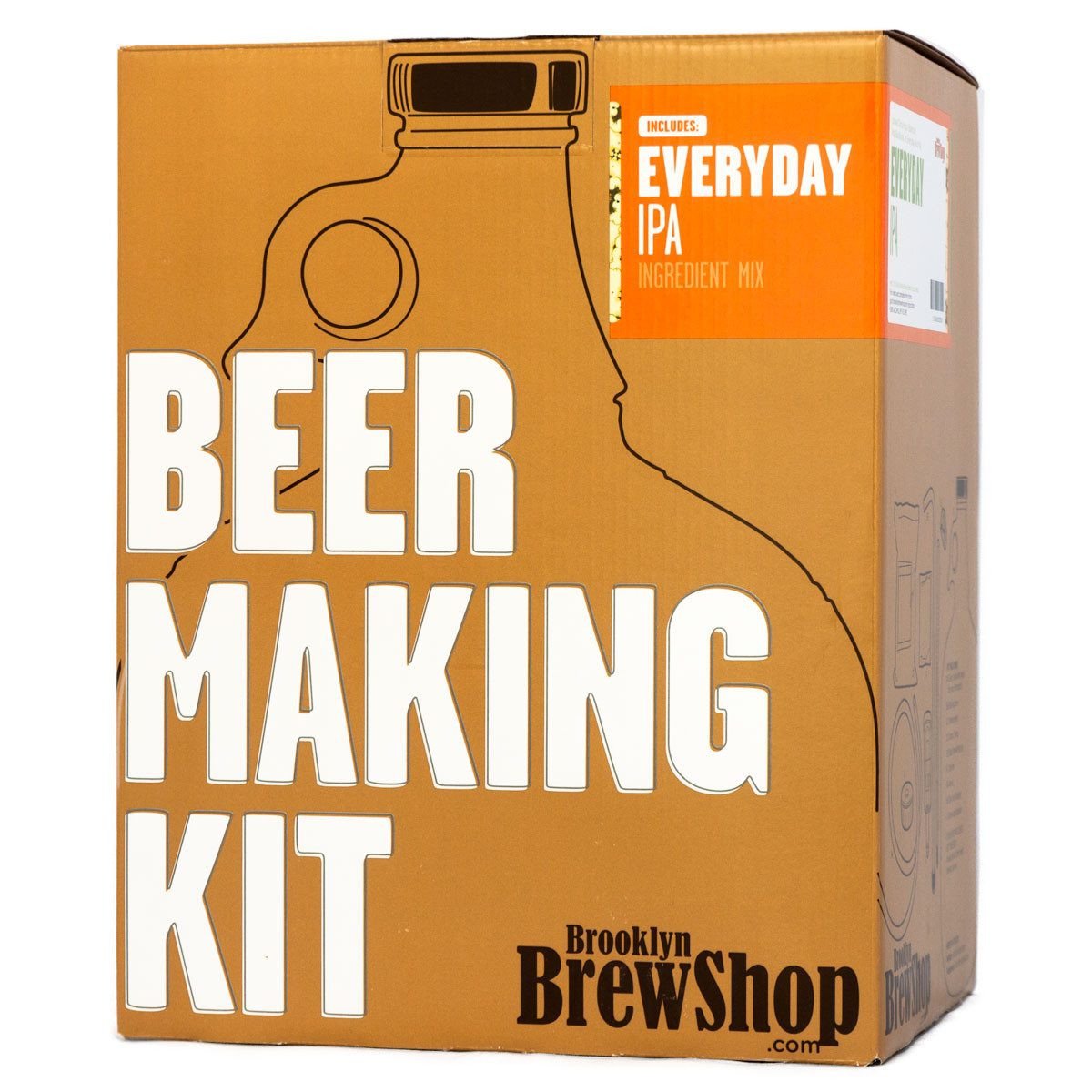 Included in this deluxe kit from Northern Brewer are all the ingredients for making 5-gallons of flavorful IPA. It comes with two fermenting bottles and “foolproof” instructions. Challenge accepted! 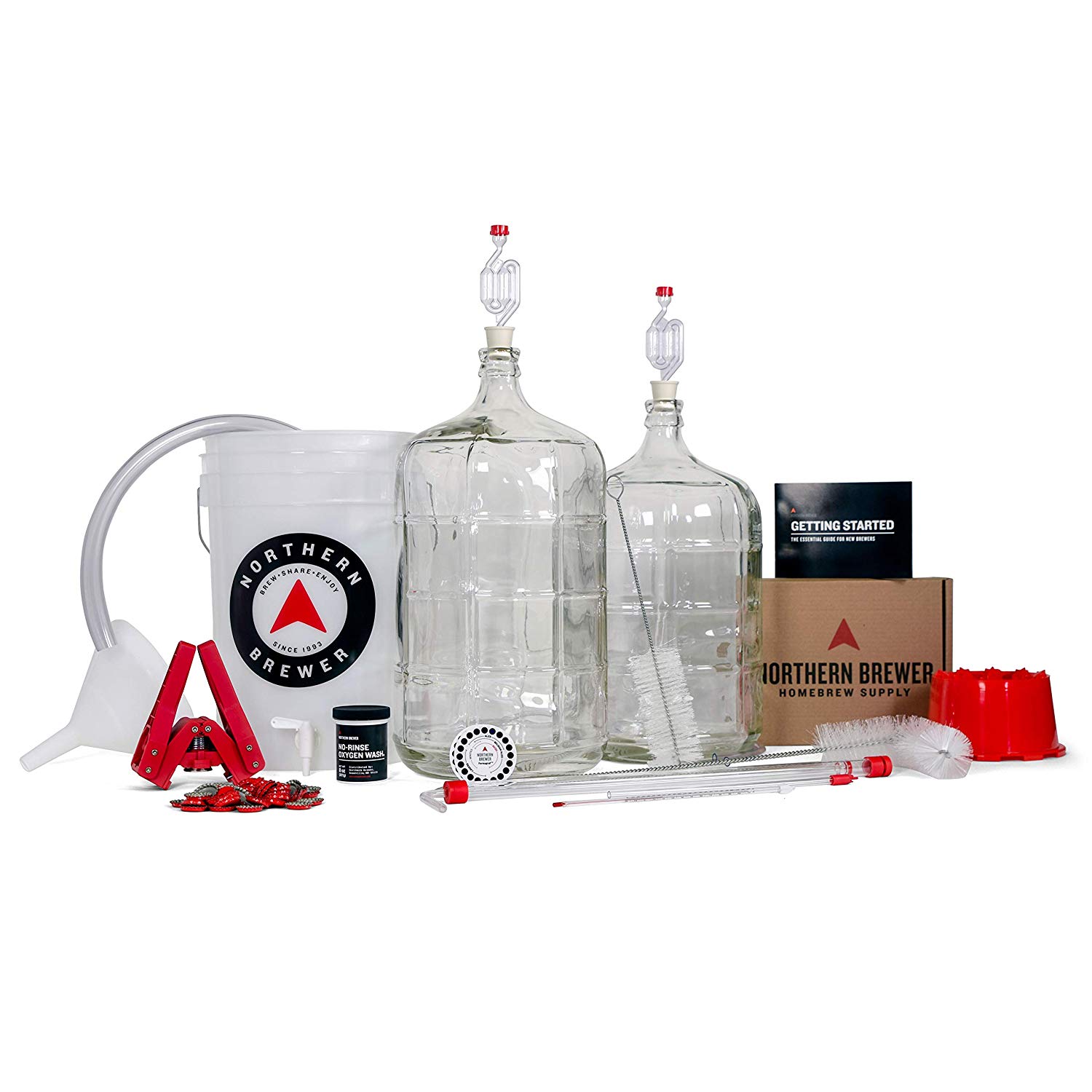 This streamlined kit helps you get right to it, with an efficiently designed fermenter that includes a built in spigot and air lock. Plus, each set of ingredients is designed by master brewers at Coopers Brewery in Australia. 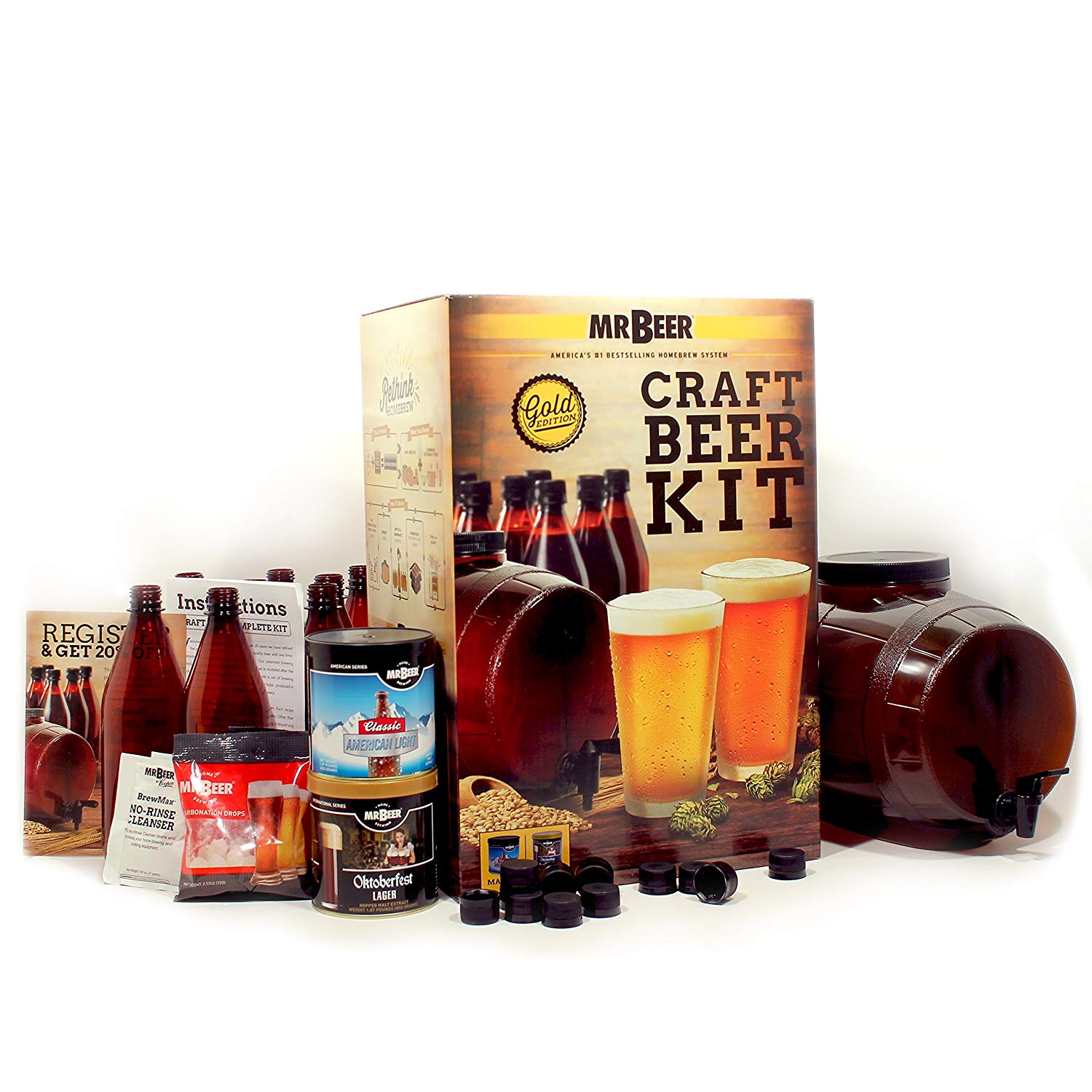 The 9 Best Gifts for Beer Snobs