When it comes to choosing a Valentine’s Day gift, there are some seriously boneheaded dudes out there. Unable to keep it simple with some nice jewelry, flowers and dinner, some men overreach, revealing poor taste and generally chauvinistic attitudes — two things that ladies definitely do not love. So before you take a risk on February 14, check your gifts against this list of dump-worthy doozies. 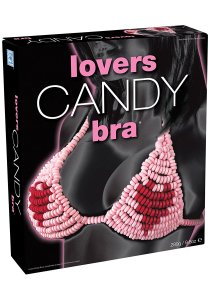 Unless it’s the mid-90s and you’re taking her to a rave instead of a candlelit dinner, it’s a terrible idea to give her something like the Lovers Candy Bra. Instead of conjuring images of romance, it brings to mind bite marks, bruises and drool on her bosom. 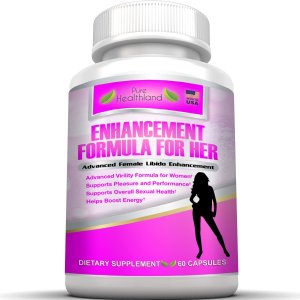 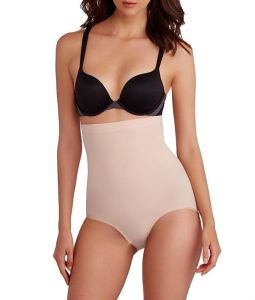 Do not ever — EVER — give her something that suggests she’s not thin enough. It’s a one-way ticket to becoming the topic of conversation the next time she polishes off a bottle of chardonnay with her girlfriends. Fitness or diet-related products are a live grenade that’s bound to blow up in your face. 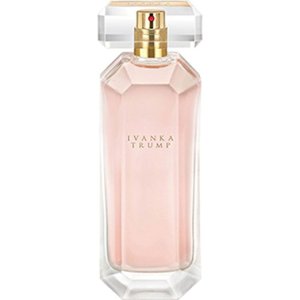 2016 wreaked havoc on Trump brands, and the damage wasn’t limited to our newly-minted president. Comedian Chelsea Handler recently slammed Ivanka Trump as being a puppet for her father’s administration. Considering that the president’s oldest daughter stood silently by while Daddy Don publicly ogled her at campaign events, it’s not hard to see why so many ladies have jumped the Trump train. Unless your girlfriend is a staunch “Trumpette,” we suggest avoiding anything with his family name on it to not fuel any more fires. 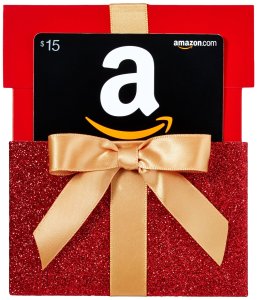 There’s nothing less personal than a gift card — especially for the person you love. While prepaid buying power may be great for nieces and nephews, it’s not something worthy of a Valentine.