Whether your office is more like The Office or Office Space, prank battles are one of the most potent weapons office workers have in the collective struggle against boredom. Here are 8 of the best gifts for your cubicle-bound comrades to help with the office prank wars. Jim Halperns of the world, rejoice.

It’s named like a horrifyingly bad adult novel, and its function may be just as annoying. This innocuous-looking fake flash drive types random things, moves the mouse cursor around and provides a desktop full of irritation. 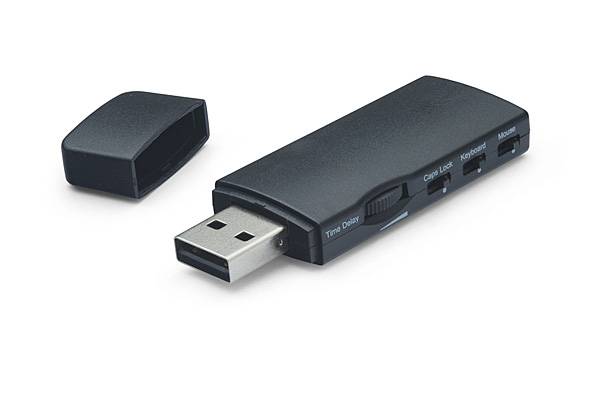 This “Sonic Meeting Disruptor” emits an earsplitting noise– we imagine it something like Jim Carrey’s “most annoying sound in the world,” from Dumb & Dumber– and you can program it ahead of time. It turns off after a secret code is entered or after a pre-programmed length of time. It’s magnetic, and perfect for attaching to enterprisingly strange locations. Air Ducts? Cue the Mission Impossible theme. It’s also motion-sensitive. 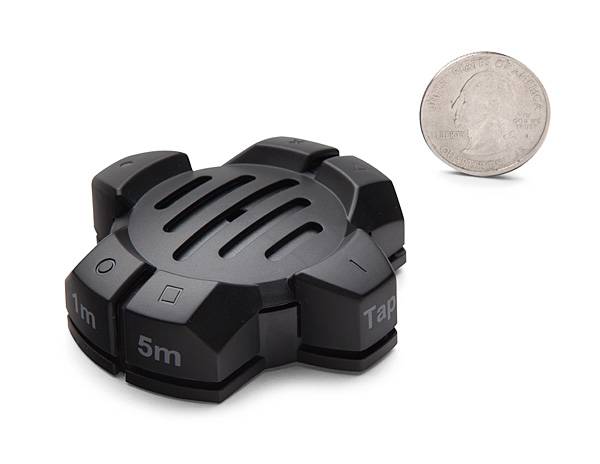 Truly the thank you gift that keeps on giving, this prank card delivers hours of exasperatingly catchy music, namely Andrew Gold’s “Thank You for Being a Friend,” of Golden Girls fame. Come to think of it, Golden Girls‘ fans might actually find this card endearing rather than annoying.

Did the office get a new coffee machine? It’s just the occasion for these prank stickers to reach their full potential of hilarity. Official looking instructions will have people clapping, shimmying or yelling in vain at whatever device or door you attach them to. 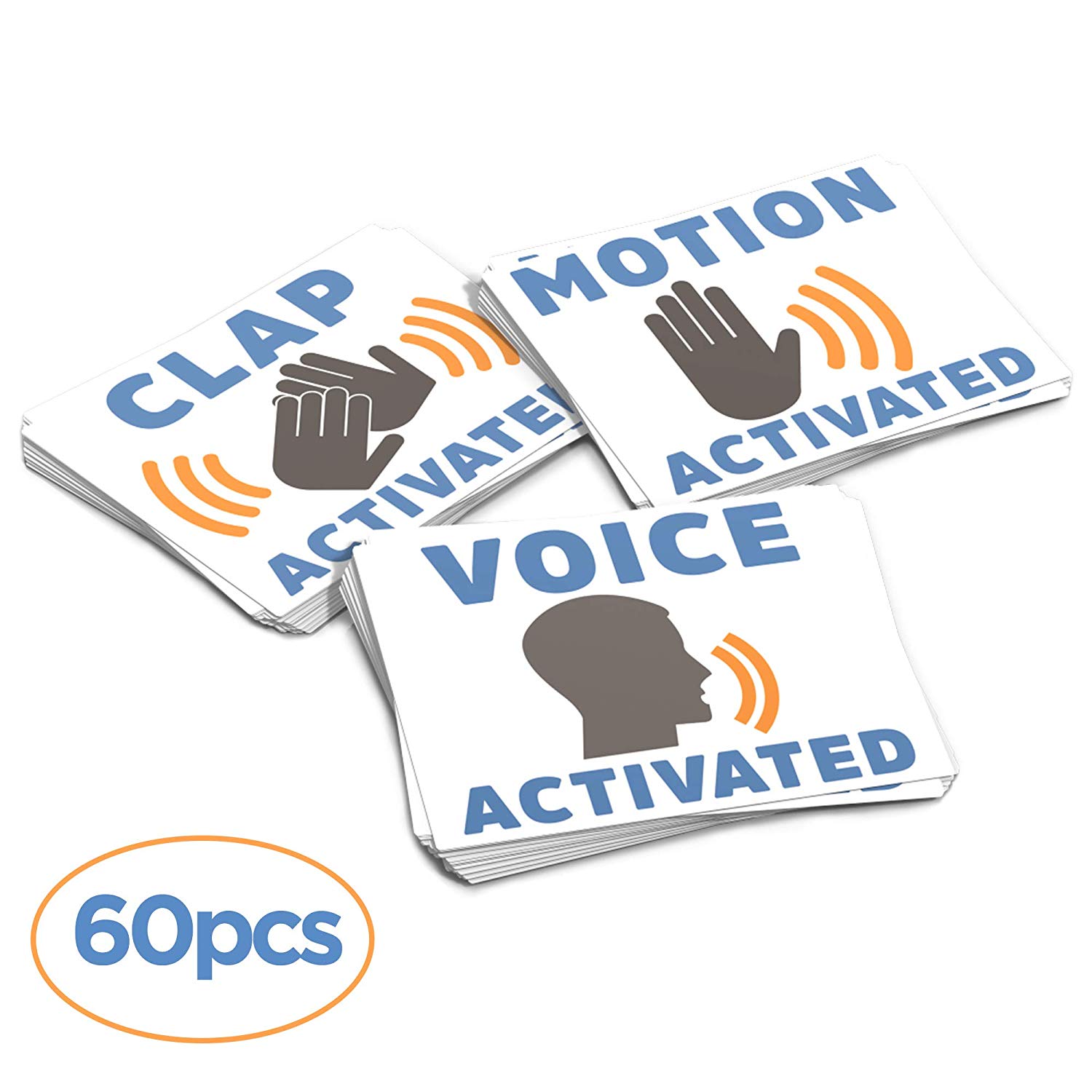 Consider it the “Poor Man’s James Bond” or “Anarchist’s Cookbook” of office pranks. This book will arm you with jokes, pranks and booby traps that will either make you the most hilarious guy in the building… or set you up with an “important chat” with HR. 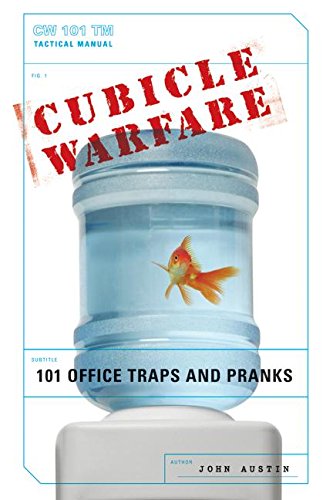 This one works best in open-plan offices and coworking spaces. Your nemesis looking for a place to plug in their laptop? Have them walk all the way to the corner next to the boss’ office and then you can laugh at the ensuing awkwardness. 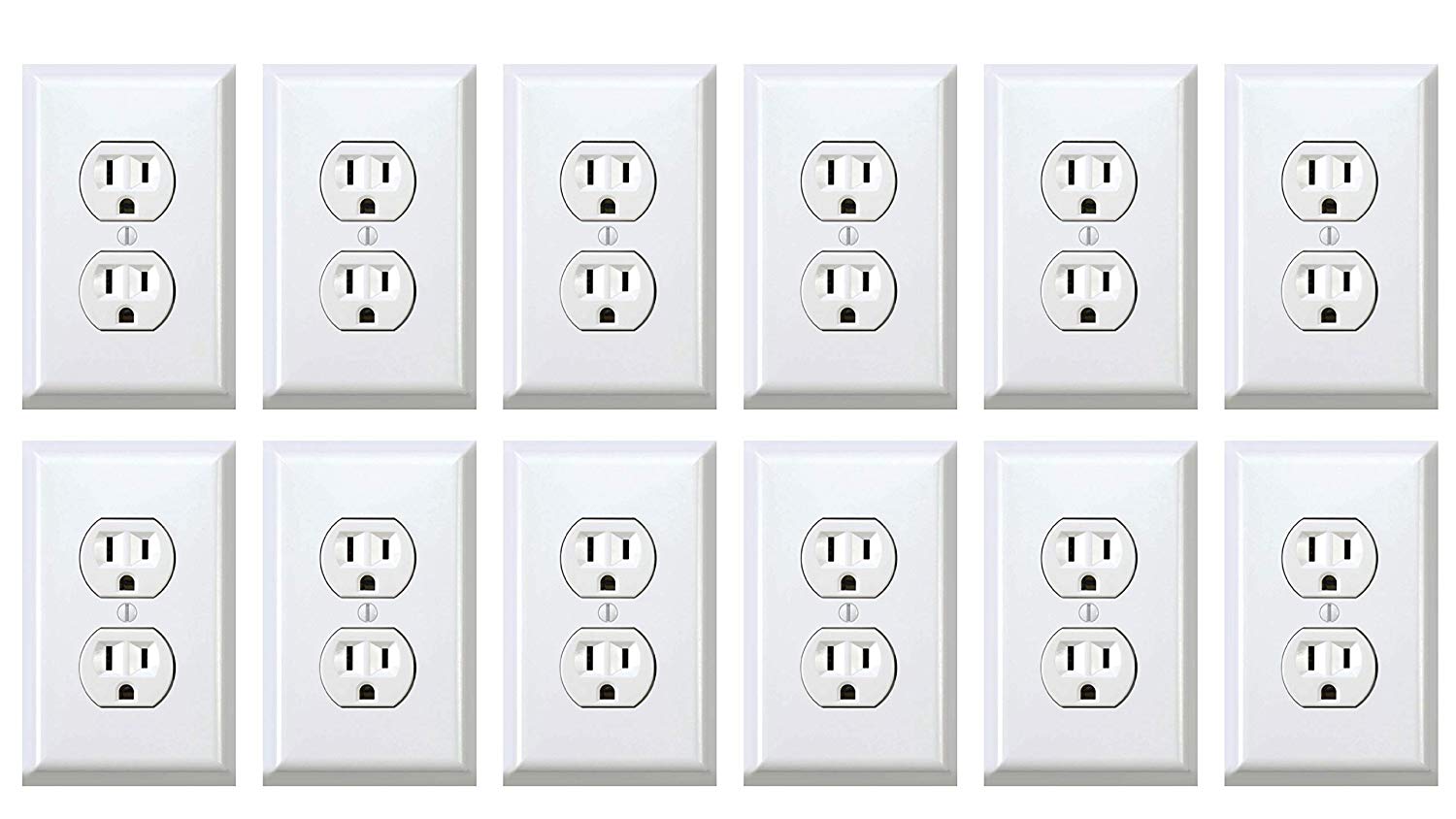 This is something of a booby-trap for serial pen thieves. Comes with one prank pen and one marker. 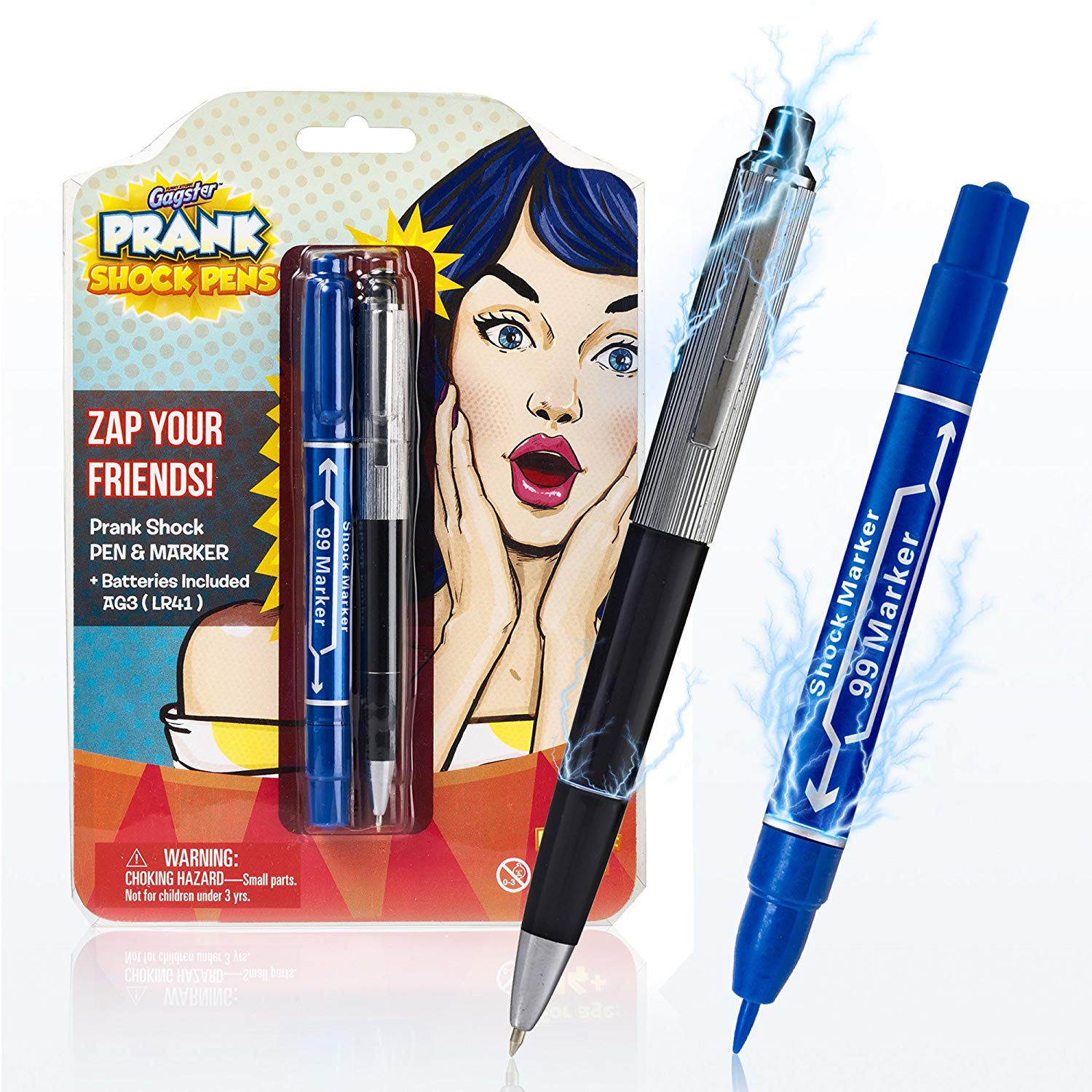 Keep this for the co-worker who is always “borrowing” and never returning your prize Swingarm stapler. Not only does it not staple anything, it zaps you, too. 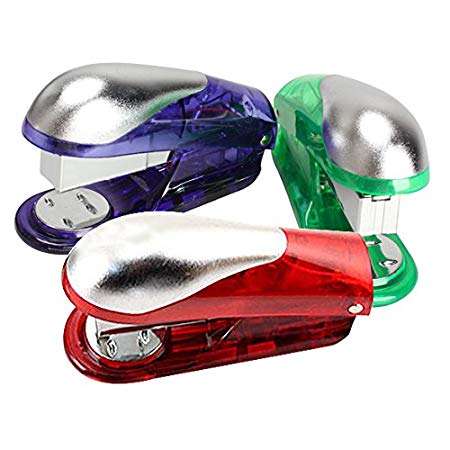