* Gifts to celebrate the hope and madness of 2018
* Mood lamps, fuzzy slippers, plus mystery boxes and more
* From the ridiculous to the sublime

2018 has, after all, been a peak year of 90s culture comebacks, too. Along with historic midterm elections bringing more women and people of color to Congress than ever before, 2018 brought us the rise of Cardi B, a Royal Wedding, and and some of the most out-there internet trends imaginable, from “Eating Tide-Pods” to “Wholesome Memes,” from “Melania’s Jacket” to “Is this a pigeon?” Here are 10 gifts to commemorate this dark, somewhat hopeful year. 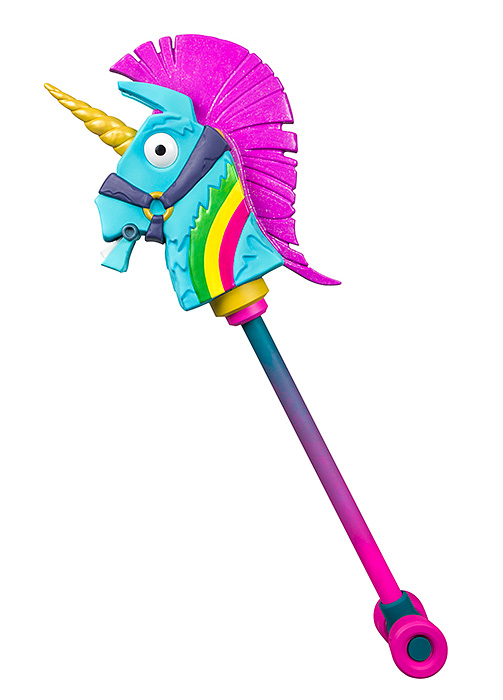 This Blips and Chitz mystery box lets you take your chances and receive a random set of Rick and Morty Funko Pop! figures. 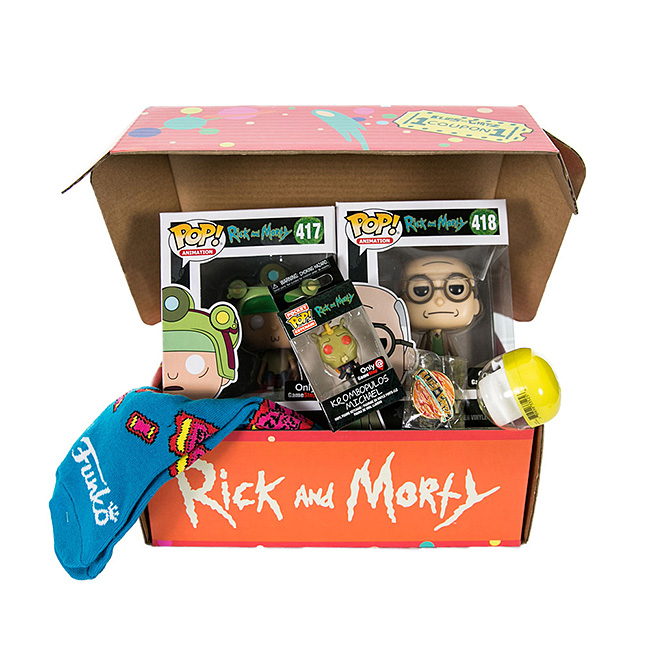 A cozy way to celebrate one of Marvel’s grimmest characters, these slippers let you pad around the house and spare at least your feet from the chill of the existential void. 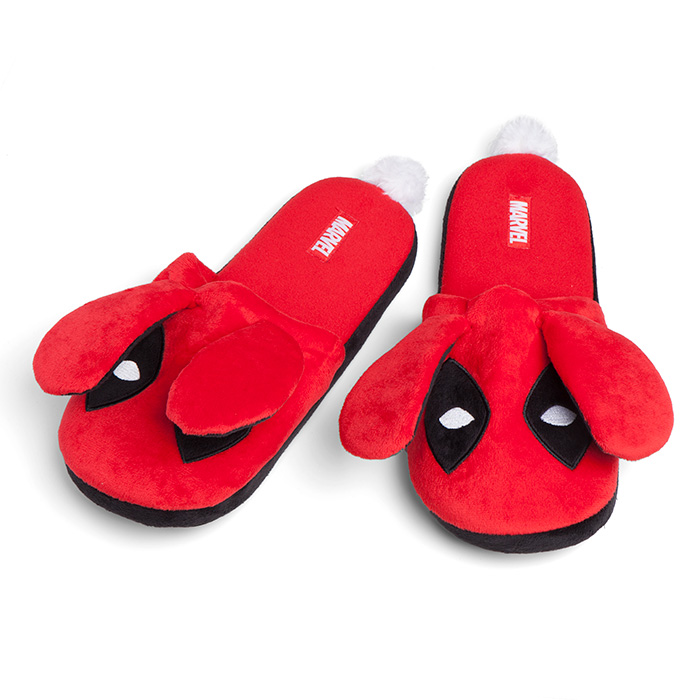 This cute Overwatch mood lamp is a little, desk lighting version of Mei’s companion weather drone from the game.

These gray and black sneakers bear the Black Panther logo, letting you represent the historic movie, which critics called the best superhero film of the century so far. 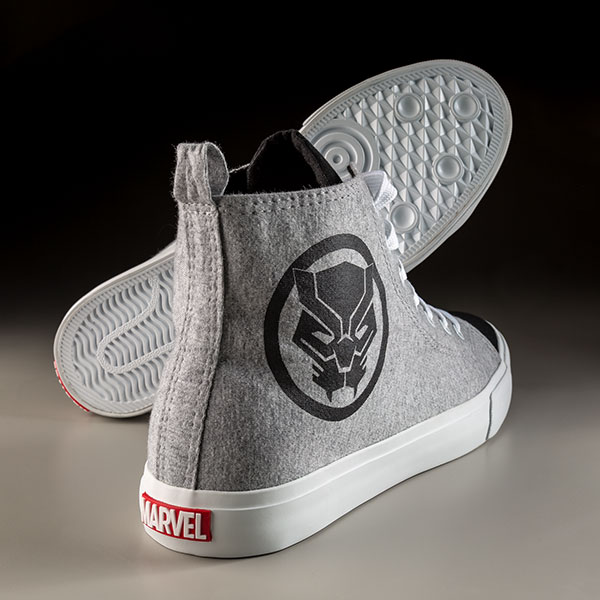 What better sums up the cultural zeitgeist of 2018 than a cute direwolf cub from Game of Thrones. Many wholesome, much good boy, yet wow look at the context! 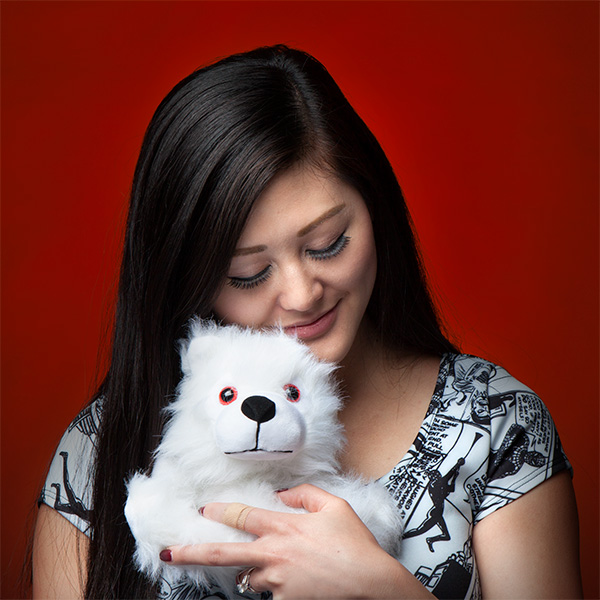 Said to be quite lifelike, this Donald Trump action figure blurts repetitive phrases out of context. 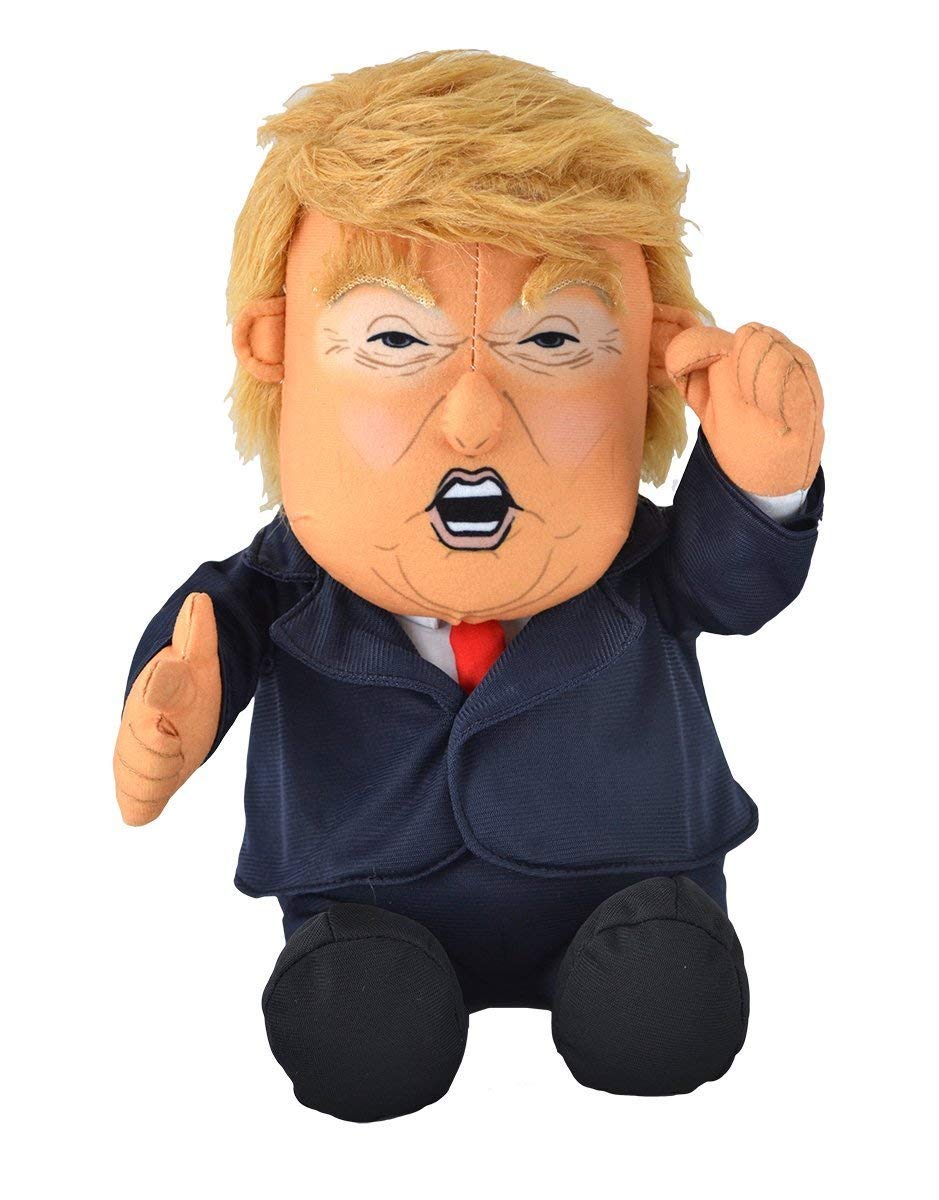 This cup commemorates the historic Royal Wedding of Prince Harry and the born-in-America Meghan Markle. 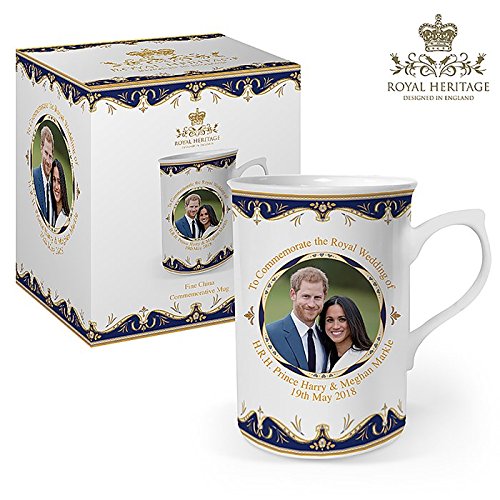 This trilogy collects the books that inspired the acclaimed blockbuster Crazy Rich Asians. Noted for breaking the century-old trend of whitewashing and under-representing Asians in American Cinema, Crazy Rich Asians started out as a thoughtful and hilarious literary novel-of-manners set among Singaporean and Asian American high society. 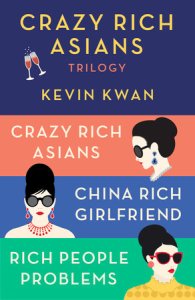 Decorate for the holidays with the image of 2018’s most noted new pop music queen, the infinitely charismatic Bronx-born Cardi-B. 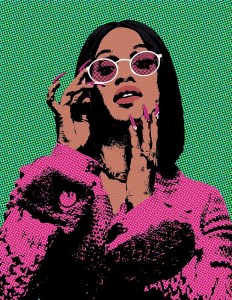 The 8 Best Hoodies For Sci-Fi and Comic Book Fans