There;s a new version of the popular Yale Assure Smart Lock now available on Amazon. Find out more from Boy Genius Report and shop below:

From BGR:
Yale announced an exciting new version of our favorite smart lock two weeks ago, and now the new model is finally in stock on Amazon. Readers who follow the BGR Deals team’s coverage are undoubtedly familiar with the Assure SL smart lock, which has long been available with either Apple HomeKit or Z-Wave compatibility. Now, there’s a new third option and it’s undoubtedly the best one yet. The Yale Assure SL “Connected by August” Edition smart lock offers everything the other versions have, but it also adds in two key elements from August’s popular smart locks. 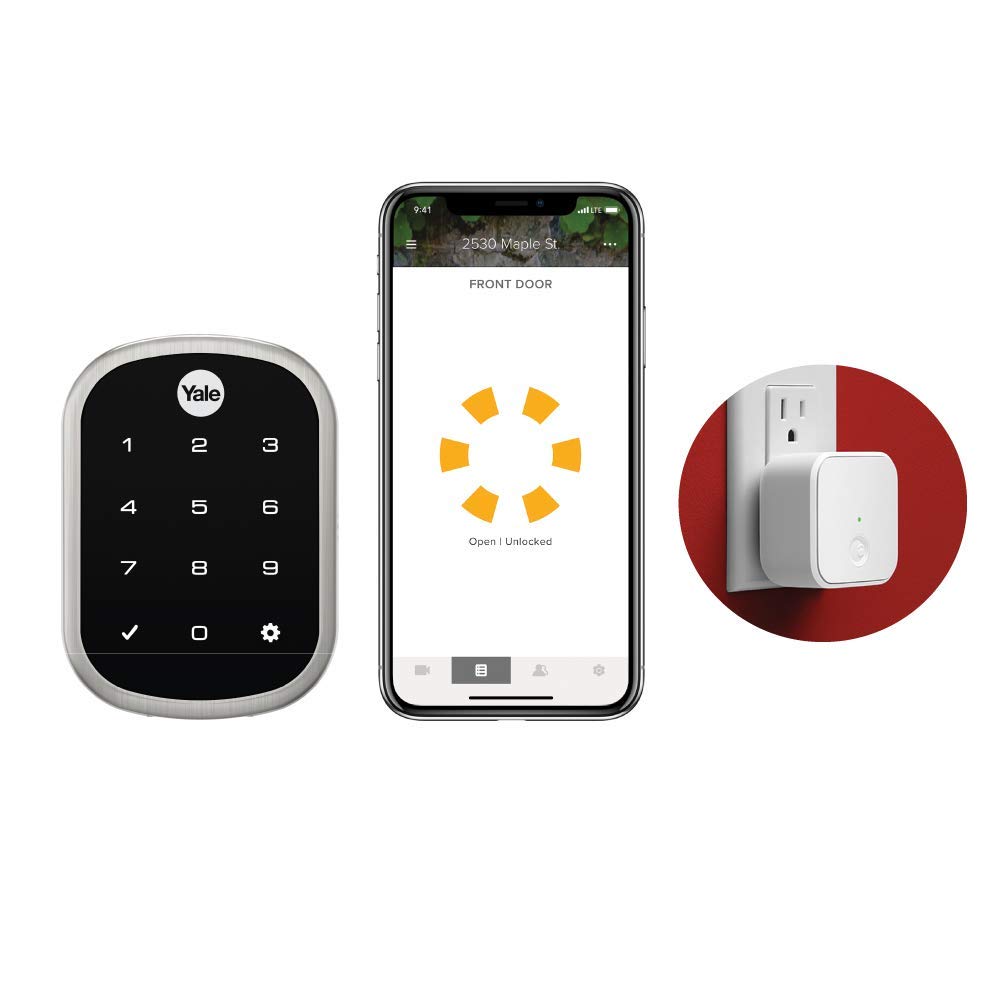 The first is August app control, which also means it works with every popular voice assistant (Alexa, Siri, and Google Assistant). Second, it includes August’s DoorSense tech, which enables a bunch of enhanced functionality you won’t find anywhere else.

Of note, if you already have a Yale Assure SL lock you can buy a kit that will upgrade your current lock instead of having to buy a whole new model.