* Show your love for all things space with these dishes
* Don’t stop geeking out just because the eclipse is over
* From planets to constellations, there’s a plate for every interest

Alas, the solar eclipse has come and gone, but that doesn’t mean you should stop geeking out. Who could forget a show like that? If your love for outer space is newly formed or never ending, show off your passion around the house with these epic dishes. They are sure to put a smile on your face each time you pull one out of the kitchen cabinet.

The unique Bamboozle Eclipse Serving Dishes represent the sun and the moon passing by one another. The smaller bowl sits inside the larger, crescent-shaped dish. Both are produced using eco-friendly bamboo powder and are completely BPA free. 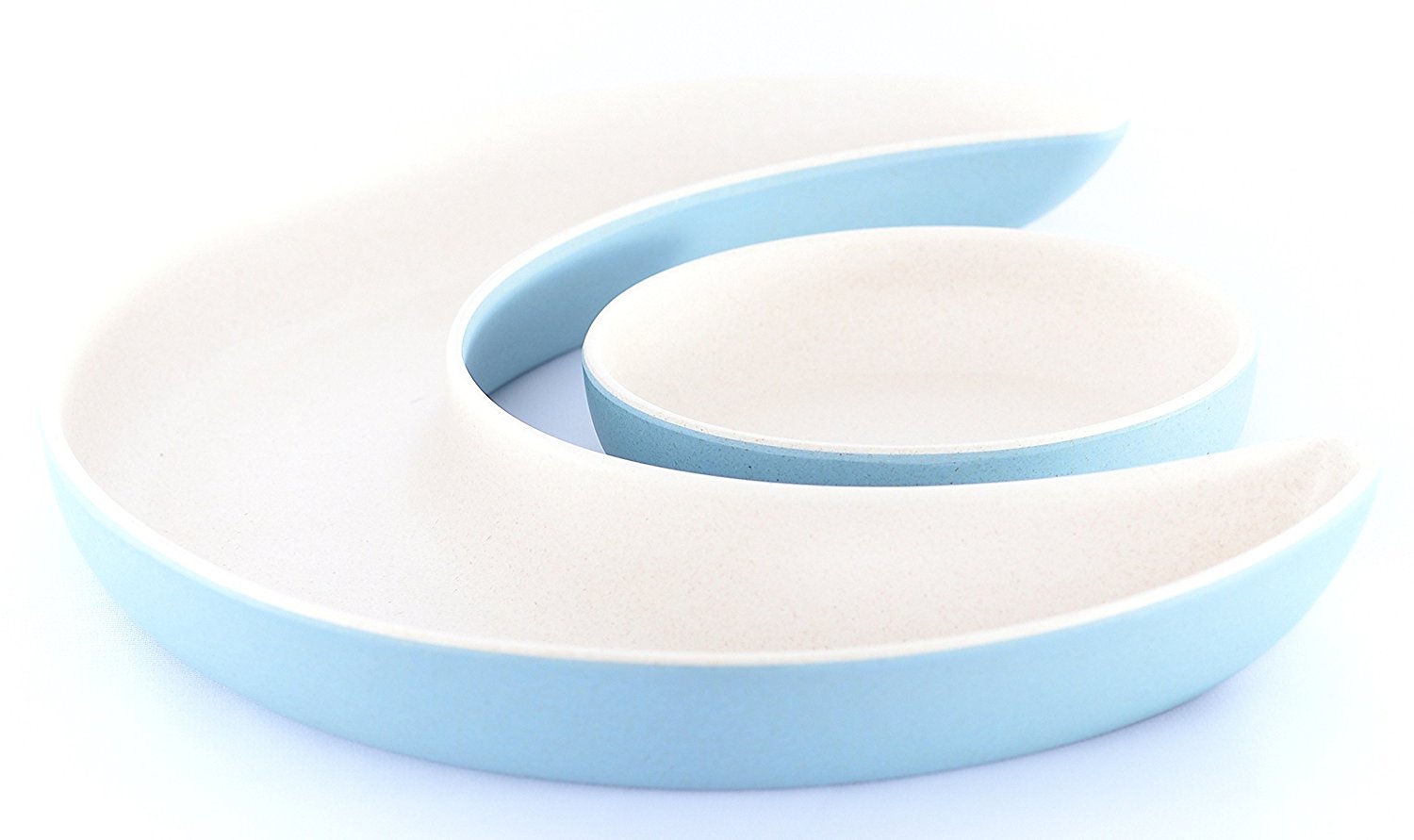 Created by Diesel Living in conjunction with Seletti, the Callisto plate depicts the second largest moon of Jupiter and the third largest moon in the solar system. With a gorgeous, almost velvety design, this plate is a true-to-life image of an oft-forgotten celestial object.

Get a complete set of the planets for your kitchen cabinet. These eight melamine plates each depict one of the planets – Mercury, Venus, Earth, Mars, Jupiter, Saturn, Uranus and Neptune. Sadly, Pluto didn’t make the cut.

4. When the Planets A-Dine Plate Set

Another set of melamine planet plates, this version is a little less like an elementary school textbook than the set above. Instead, these plates depict the planets in watercolor form. Sure to be a hit at your next dinner party, guests will love your cosmic charm with these plates orbiting the table.

When the Planets A-Dine Plate Set

Stargazers, you’ll be thoroughly impressed by these plates, which depict the night sky during each season. A north arrow is placed on the pieces so that you can hold the plate up as a map of the night sky. The set comes with a constellation key detailing the motion of the stars throughout the year. It’s also important to note that these plates are made from porcelain and are microwave and dishwasher-safe.

Do you ever wonder what your city looks like from space? Wonder no more. The notNeutral City Plates line includes 12-inch dishes complete with satellite images of cities around the world. This piece, in particular, shows New York City and includes markers for major landmarks and waterways.

If you are a bigger fan of sci-fi space flicks than the (currently) known dimensions of outer space, there’s a plate for you, too. In fact, there are four. This set of Star Wars plates features Darth Vader, Yoda, R2D2 and a stormtrooper, set against monotone symbols from a galaxy far far away.

Made to be used or displayed, this celestial plate is adorned with an image of the plate Venus. The textured painting shows light and dark patches to make this a lifelike design. You can purchase the whole set of planets or simply four of these if Venus is your favorite planet.

Matthew Perry Takes Aim at Keanu Reeves: Why Is Heath Ledger Dead, but Reeves ‘Still Walks Among Us?’

NHL Valuations 2022: Leafs and Rangers Lead, Average Franchise Worth $1B

Flying Cars Are Finally Coming: Here Are 3 That Will Hit the Skies Soon